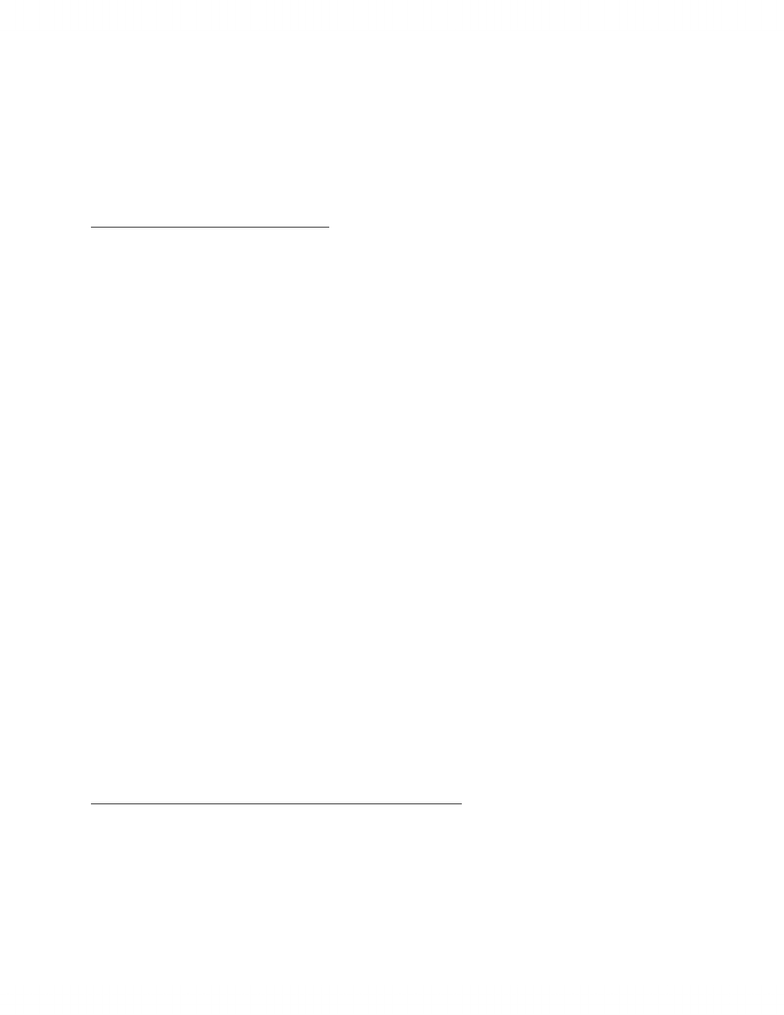 The Work of Art I: The Visual Analysis 1/12/2012 3:03:00 PM
Historical insight regarding initial attempts to establish “scientific” criteria for
the scrutiny of pictures by means of visual analysis.
Scientific - the emerging discipline of art history had to compete with other
academic fields such as history and „natural sciences‟
Jacob Burckhardt (1818-1897)
 1848 taught at Pdagogium in Basel and in 1855 at the Polytechnic
Institute in Zurich. 1858 to 1893 he held the chair of history and art
history at the University of Basel.
 Between 1846 – 1856 he made several long trips to Italy, partly to
escape his feeling of oppression and loneliness.
 Emphasized the individual person as the starting point of a historical
study.
 Distrust of historical progress was not in tune with the generally optimistic
cultural-historical writing of the time.
 Accepted the concept of a universal spirit expressed in culture. He
believed that the process of growth and decay follow laws which are
basically beyond human understanding.
 At this time the discipline of art was very much connected to history. It
was not compartmentalized existing in itself only.
 Approach to art and history, a cultural-historical approach, was very
important in its time, and for Wolfflin.
 Is known to posterity as the father of cultural history. (Aby Warburg
will expand on this)
 Earlier historians concentrated on political and military history, he
discussed the complex life of the people, including religion, art and
literature.
 He wrote: “And all things are sources – not only books, but the whole of
life and every kind of spiritual manifestation.”
Heinrich Wolfflin (June 21 1864 – July 19 1945)
 Famous Swiss art historian whose classifying principles (“painterly” vs
“linear”, etc..) were influential in the development of formal analysis
in the History of art during the later 20th century.
 Taught in Basel, Berlin and Munich in the generation that raised German
art history to pre-eminence.
Unlock document 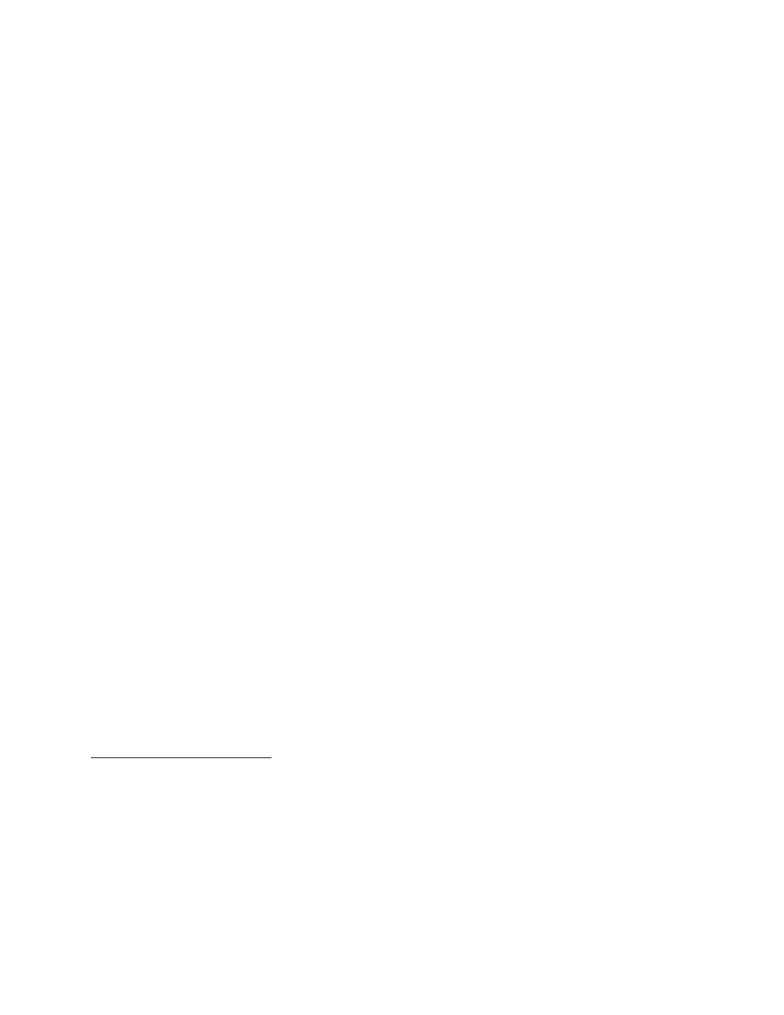  3 great books: Renaissance und Barock (1888), Die Klassische Kunst
(1898, “Classical Art”) and Kunstgeschichtliche Grundbegriffe (1915,
translated as “Principles of Art History”)
 Wolfflin‟s family in Winterthur, Switzerland, was wealthy and culture. His
father (Eduard Wolfflin) was a classicist, who helped found and organize
the Thesaurus Linguae Latinae. Wolfflin studied art history and philosophy
under Jakob Burkhart.
 Offered the perspective of a value-free culturally unbiased, objective,
more-or-less scientific apolitical access to works of art **(within the
constraints of his time, of course, because today this would not fly)
 “Because the awareness of each age differes from preceding and
succeeding ages, artists are beholden to their periods and cannot freely
choose to paint”
 “Every artist finds certain visual possibilities before him, to which he is
bound. Not everything is possible at all times. Vision itself has its history
and the revelation of these visual strata must be regarded as the primary
task of art history.” – romanticized view of things.
 Textbook: Wolfflin trying to make art history something more profound
than the rhapsodizing of connoisseurs and the fact-finding of
biographers…believes art can have firmer foundation…to make art history
scientific…by introducing method
Birthplace of the history of art and of the filed as a university institution
lies in Germany.
Art history was taught by Wolfflin using slides which was a novelty. Two
projectors side by side to compare to monuments.
Development of Slides:
1. Using a Biunial or double lens Magic Lantern
 Made in England in 1878 by Tyler & Stackemann
2. The German company Agfa invented an irregular-screen process that
competed with the auto-chrome, but for political reasons it was not
available outside Germany until the 1920s. This early English example
was taken by the Oxford physicist T. C. Keeley.
Unlock document 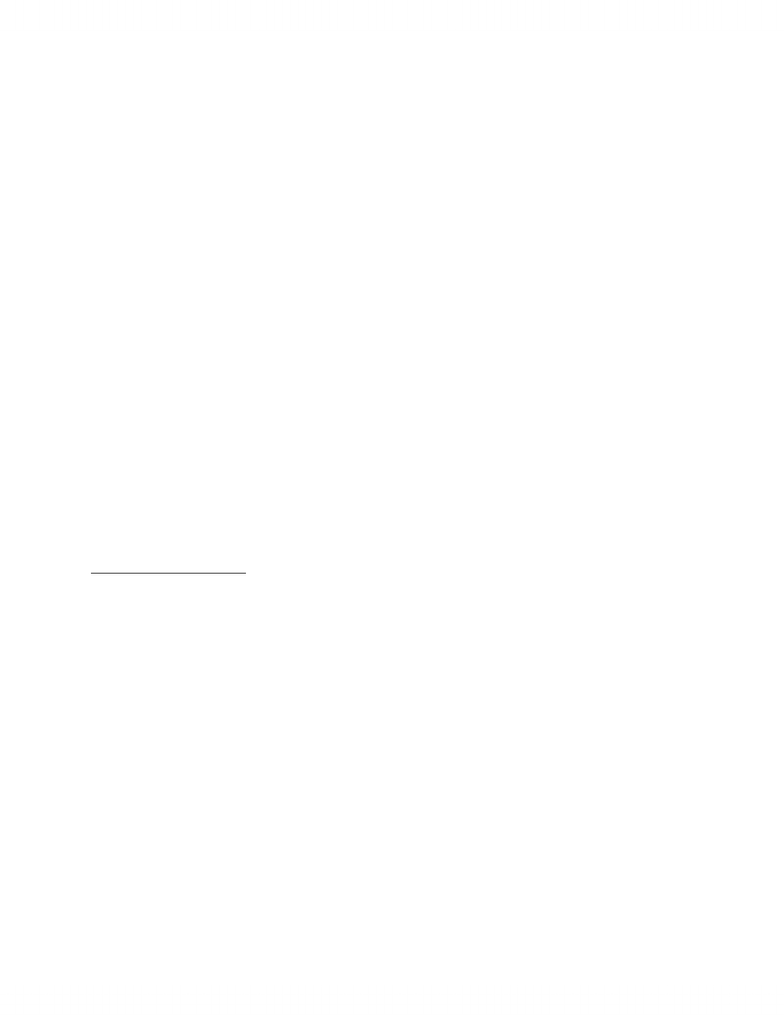 - slides were hand coloured and then projected. Cumbersome process.
3. Kodachrome film for still photography was introduced in 1936, it was
returned form processing as a film strip. Less cumbersome, but after lots
of use, colours become pink.
Wolfflin created formalist approach to style. Style to him depends on
factors such as: persons, schools, country, race, period and the elusive spirit
of the age, THE ZEITGEIST.
He said: Can history be raised to a science in which, following the model of
natural sciences, one extracts from the profusion of facts the great laws of
the spiritual development in the human race? Hoping to discover principles
upon which cultural sciences could be founded. Necessary to know the
laws which rule social, intellectual and moral phenomena. This knowledge of
laws is the source of all power of man even where mental phenomena are
concerned.
History is not a monolithic truth; it changes with our perceptions.
Wolfflin‟s Principles:
a. Linear – Painterly (made up word, translated from German “malerisch”)
Elements on the canvas are primarily described by lines figures are
distinct from one another, the painting is more or less a coloured drawing.
The painterly painting relies on color to express form. Pain is usually
loosely handled, form is not defined with discrete lines and the edges of
froms are not defined.
b. Plane – Recession
Objects in a planar painting are usually laid out parallel to the picture
plain we tend to see the flat sides more. Recession the planes disappear.
c. Closed – Open
Does the space in the painting seem closed of f by something at the edge
of the canvas? Are the limits of the scene defined by objects within it? Or
does the painted space appear to stretch on infinitely beyond the limits of
the canvas?
d. Unity – Multiplicity
Unlock document