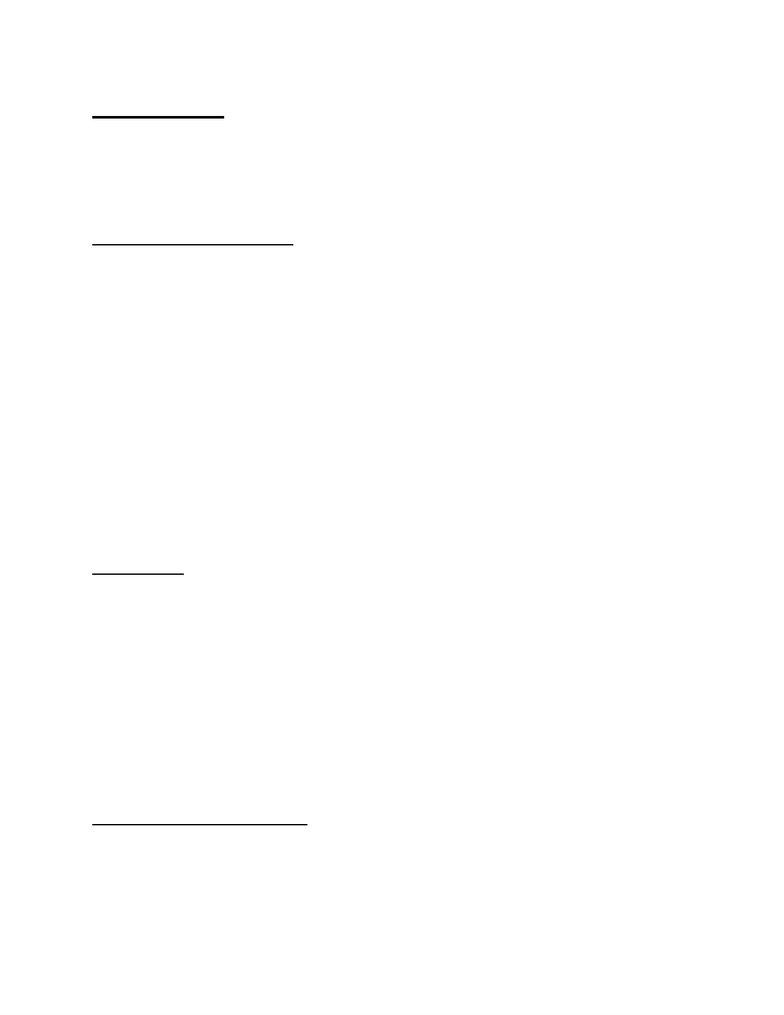 Ming Dynasty (1368 – 1644)
- Founded by Zhu Yuanzhang (Hongwu Emperor)
- First time a native Chinese dynasty unified the empire for 250 years, also the last time
- Fixated on the Mongols, the Ming court built a series of fortifications that taken together
constitute the Great Wall
Zhu Yuanzhang – Hongwu Emperor (1368 – 1398)
- Born to a poor peasant family
- Designed a fiscal system for a frozen, unchanging agrarian economy
- Each man was to register his occupation with the authorities, who fully expected his
descendants to perform the identical task in perpetuity
- Six Boards – Revenue, Civil, Appointments, Rites, War, Punishments, and Works
- Lijia system – system of centralized control, grouping the population into groups of one
hundred households, with ten head families in charge of taxation, also a system of mutual
accountability
- Yellow Registers - detailed information about each individual and their landholding
- Fishscale Registers - registration of landholdings
- Began his rule be implementing various Confucian measures designed to ensure that his
subjects adhered to traditional norms of behaviour, but the failure of his subjects and his
officials to live up to ethicfal standards frustrated him enormously, and he found himself
abandoning Confucian exhortations for Legalist measures designed to force people to behave
- Distrusted eunuchs, warned against their having too much power
Yongle Emperor (1402 – 1424)
- The Hongwu emperor named his grandson heir, the Jianwen Emperor
- The Yongle Emperor, his uncle, started a civil war, however, and stormed the capital at Nanjing
and killed his nephew, usurping the throne
- Many of the officials were loyal to the Jianwen emperor, so the Yongle Emperor had to rely on
the support of eunuchs to gain power
- The Yongle Emperor was a strong individual and was able to check their power, but his
successors were not as able
- Launched a series of voyages to demonstrate his own greatness
- Shifted the capital from Nanjing to Beijing
- Rebuilt the Grand Canal
- Launched the Yongle Encyclopaedia, with passages from almost all extant works
Tumu Incident and the Oirat Mongols
- The Mongols had posed a problem for the Hongwu and Yongle emperors, but they remained
largely unorganized during their reigns
- In the years after the death of the Yongle emperor, a new leader named Esen unified a branch
of Mongols called the Oirats, who began to make incursions into Chinese territory
Unlock document 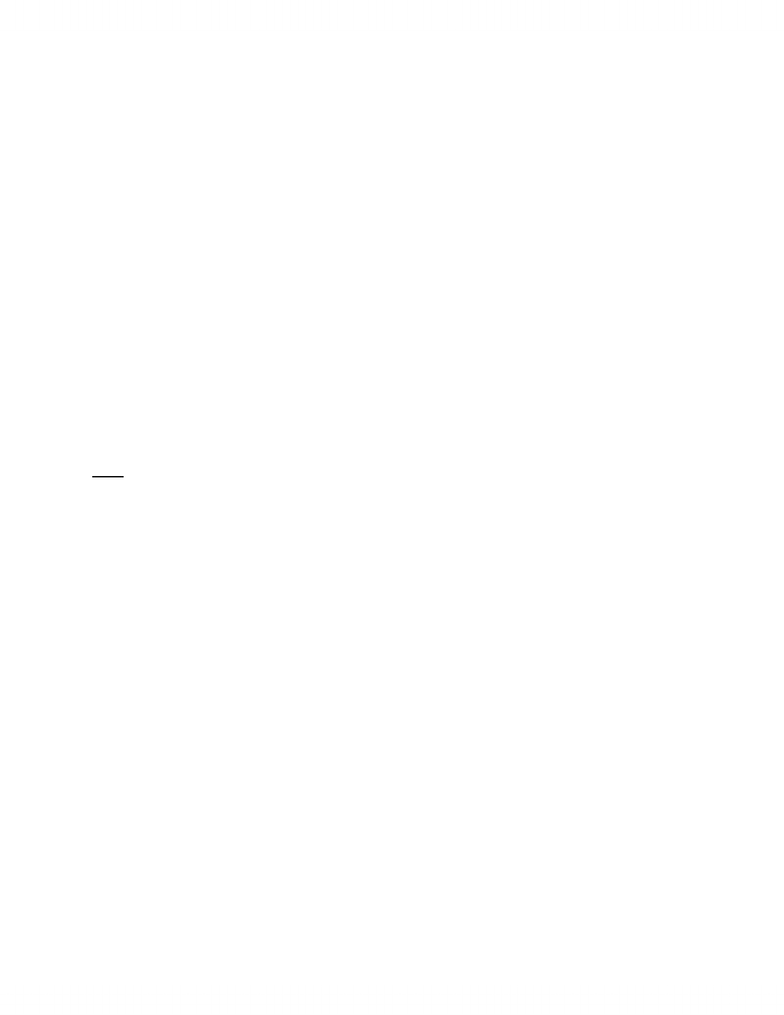 - In 1449 the Oirat confederation went into battle with the Ming imperial troops at a site called
Tumu
- The Zhengtong emperor, who came to the throne in 1435 at the age of 8, was controlled by a
faction of palace eunuchs who advised him to lead his troops into battle
- Against the objections of his civil officials, the emperor did so, but a disastrous defeat caused
them to reverse course
- They stopped at Tumu to make camp, but the terrain was too dry and by the time they found a
nearby river the Oirats had secured the river bank, cutting them off from water supply
- The emperor ordered his chief eunuch, Wang Zhen, to sue for peace, but the eunuch disobeyed,
giving unauthorized orders for a new attempt to reach the river
- The Oirats then captured the Ming emperor and took him to Mongolia
- Although the Mongols returned the emperor a year later and did not realize any lasting gains
form their victory, the focus of Ming foreign policy permanently shifted after 1449
- All subsequent Ming rulers saw the Mongolian border as the real threat to the well-being of the
empire
- Great Wall
- Prompted the court to take the most conservative of approaches to foreign powers, regularly
passing decrees banning contact and trade with overseas nations
Silver
- The collapse of paper money at the beginning of the Ming had forced the Chinese to return to
metal currency
- With copper reserves sparse, the government came to depend on unminted silver as the main
medium of exchange
- The world’s largest economy at the time desperately needed silver so it could expand. By the
1503s, the situation had become so severe that the potential profits from the silver trade were
so great that merchants dared to ignore the government’s ban on trade with foreign nations
- Silver first came from Japan, but the amount of silver flowing into China reached new heights
after the first silver from the New World reached Asia
- New World silver transformed the Chinese economy down to its roots
- Taxes were paid in silver
- In 1571, the Spanish take over the port of Manila and huge amounts of Spanish silver from their
South American colonies begins to flow from Manila into China in exchange for Chinese goods
- Because silver was so cheap from the Spanish, the Spnaish were able to offer more of it to trade
for Chinese goods, which meant that prices for export commodities went up
- This meant that you could get more silver for the same goods you were producing all along
- This meant that more and more people get pulled into producing these export goods
- So now there is the development in certain regions of China mass scale production for a world
market, which means that they aren’t producing their own food anymore, meaning they have to
get their food from elsewhere
Unlock document 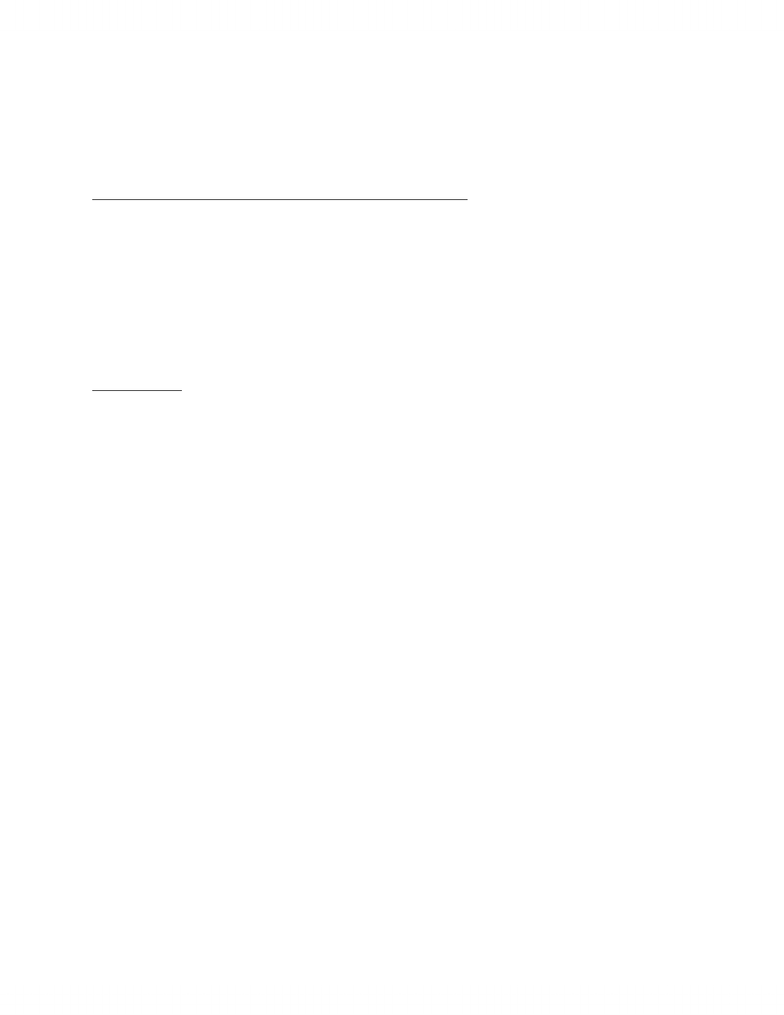 - The fact that silver functioned in the Chinese economy in unminted form had several
consequences
o New silver could enter the Chinese economy much easier than if it had to be minted first
o The Ming state could not control how and when silver entered the Chinese economy
The Wanli Emperor, Zhang Juzheng, and the Single-Whip Reforms
- In 1582, the Wanli emperor took the government into his own hands and showed himself one of
the most incapable and selfish emperors of the Ming
- “foundation of the state controversy”
- Thereafter he absented himself increasingly from the court
- Officials and eunuchs given more power
- The faction that emerged early in the 17th century to fill the leadership vacuum took its name
from the Donglin, emerged as a counterweight to the eunuchs of the Imperial Household, and
effectively to the emperor himself
Fall of the Ming
- Environment: Little Ice Age, Drought, Floods, Famine, Locusts, Epidemics
- Court Corruption
- Economy: Taxes, Military, Silver
- Li Zicheng (1606 – 45) was born in Shanxi, a region made particularly destitute by drought and
famine
- In 1631 Li Zicheng became a commander under Gao Yingzxiang, the leader of the largest rebel
group, but in 1636 Gao was killed and Li Zicheng became the leader of his own rebel group
- The rebels consisted of dissatisfied and desperate peasants, outraged by the Ming government’s
constantly increased taxes and refusal to provide relief, as well as army deserters, who were no
longer receiving proper and regular payments for their services
- As his army of rebels grew, they began moving south toward the capital of Beijing
- The Chongzhen Emperor (r. 1627-44), called his troops to defend the city but they suffered from
a lack of cooperation and support and were inable to suppress the rebellion
- In April of 1644, Li Zicheng and his forces entered and took the weakly-defended capital of
Beijing
- Commits suicide
- When news of Li Zicheng’s attack on Beijing reached Wu Sangui (1612-78), who was at the time
holding back the Manchus, he approached their commander, Dorgon, with a proposal
- He proposed that the two generals suspend hostilities and mount a counterattack to drive the
rebels from Beijing
- The Manchus stay
Unlock document