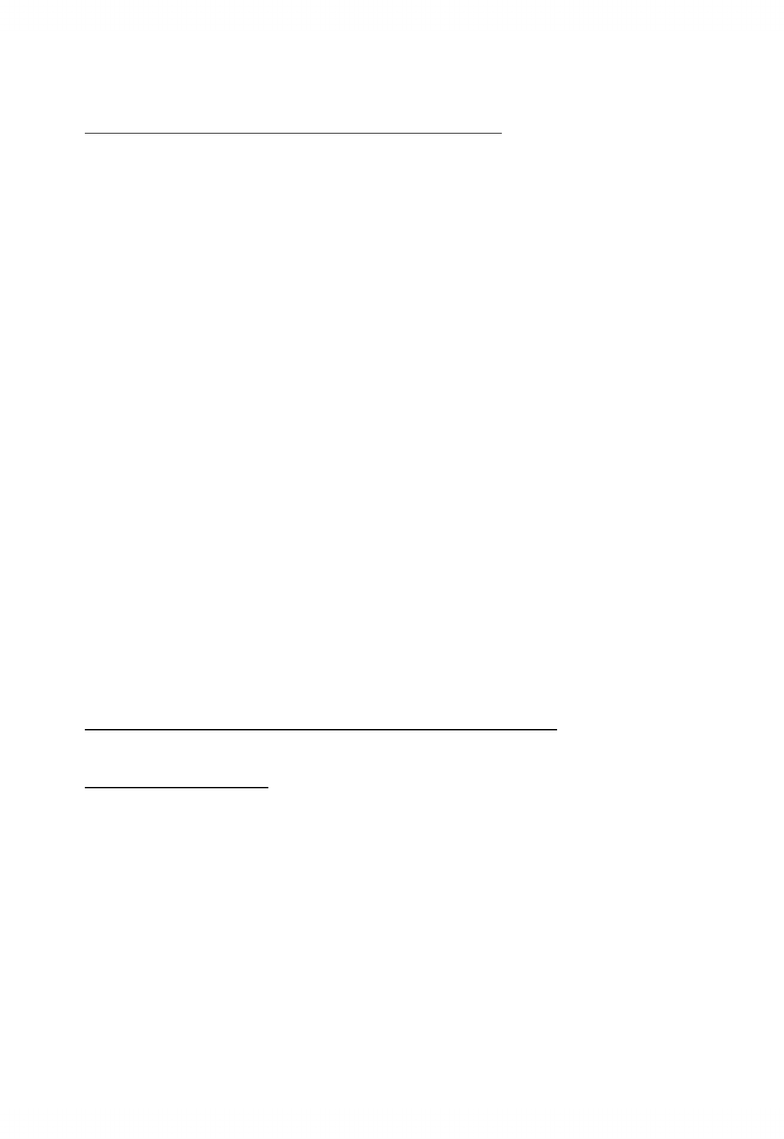 September 10 Intro
The Theory of International Politics -Wagner 2010
•Since world war II debates about relation between war and state have been under three
theories
Realism, liberalism, and constuctivism
•Theories, arguments, and explanations
Reasoning from premises to conclusion is called "deductive reasoning"
Premises conclusion
Inductive and deductive reasoning
What is commonly called logical validity is necessary if our reasoning is to affect our
beliefs
•Science, causes, variables, and theories
Case studies = selection on the dependent variable
Science = refers to any enterprise in which scholars compete with each other in
constructing non-obvious explanations of the phenomena they study that can withstand
concerted attempts to discredit them. Has more to do with explaining regularities rather
than identifying with them
Not everything can be explained the same way (different variables)
What conditions were associated with failure of states (Infant mortality, trade openness
and democracy)
•Causality and meaning
Human behaviour is very predictable, and if it were not, social organization would be
impossible
Learn to look at regularities; must look at state success, and not just focus on state
failure
•Models: method or madness?
Model is just something that is used to represent something else
•A guide to the reader
A lot of different kinds of realism
World Politics: Levels of Analysis, Choice, and Constraint (Sharon Mizbani &
Jesse Donovan)
Three momentous events
1) Dropping the Atomic Bomb
•200 000 people died from the explosions
•Only alternative would be to invade japan
More casualties, especially American
•Wanted to end war as soon as possible
Pres. Truman new to office and not as grounded as Roosevelt
•Also wanted to send a message to the russians
2) End of the Cold War
•Marked triumph of values of west -free markets and democracy
•Gorbachev made no attempts to stop the breaking down of the soviet union when
collapse came
•By the end of 1991, Soviet Union had dissolved as a single entity, ultimately leaving the
state of Russia and fourteen other successor states of the former Soviet Union
•End initiated by gorbachev's actions
Swift 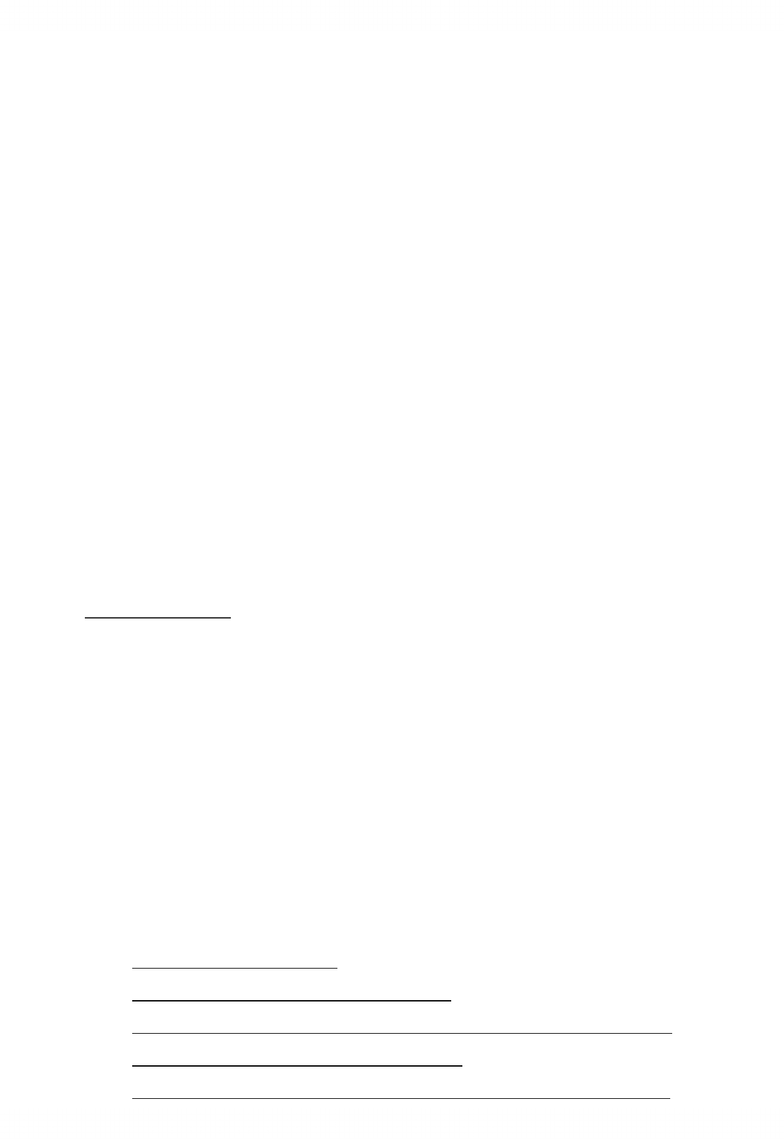 •Gorbachev's personal characteristic deserve much of the credit
Different from his predecessors, made some reforms, let some things stay the way
they were
•Americans provided assistance to opponents of Soviet-backed regimes
•Soviet Union had always been technologically behind the West and had long borne
heavy cost
•Citizens of communist countries could now know more about the prosperity and political
liberties enjoyed by their counterparts in the west
Communist gov’ts had to tolerate dissident movements
•Factors -soviet leadership, domestic political and economic decay, international political
competition, global information flows
•Following reasons are influences on world politics
Did these influence Gorbachev?
3) The Asian Financial Crisis
Many countries in Asia in 1997 had the value of their currencies tied to the values of the US .
When Asian investors felt that their Currency was overvalued they traded their currency for
American dollars. This lowered their currency and caused the economic crisis that soon spread
through Asia.
Then came trouble with Japan’s economy.
There were differing explanations about what caused the Asian crisis.
-Some, primarily in the West, blamed internal factors of Asian society such as corporate
cronyism, poor regulation, and corruption.
-Asian miracle created a bubble of confidence. When the bubble burst, investors panicked
and the drain of capital sank the economies.
Levels of Analysis
It is very difficult to predict any international event, any of the above three for example.
Political scientists, instead, try to explain why events occurred.
The International System and the Nation-State
David Singer introduced the idea of levels of analysis by discussing two broad levels.
1. Domestic influences which come from inside the nation.
2. External influences, which come from outside a country.
International-system level is the most comprehensive of all. It allows the observer to study
IR as a whole: the global behaviour of states and the level of interdependence among
them.
International system- more comprehensive, Domestic- more depth and detail
Six Levels of Analysis
1. Individual Decision makers
2. The Roles occupied by the decision makers
3. The structure of government within which the decision makers operate
4. The society that the decision makers govern
5. Relations between decision makers nation and other international actors
6. The world system 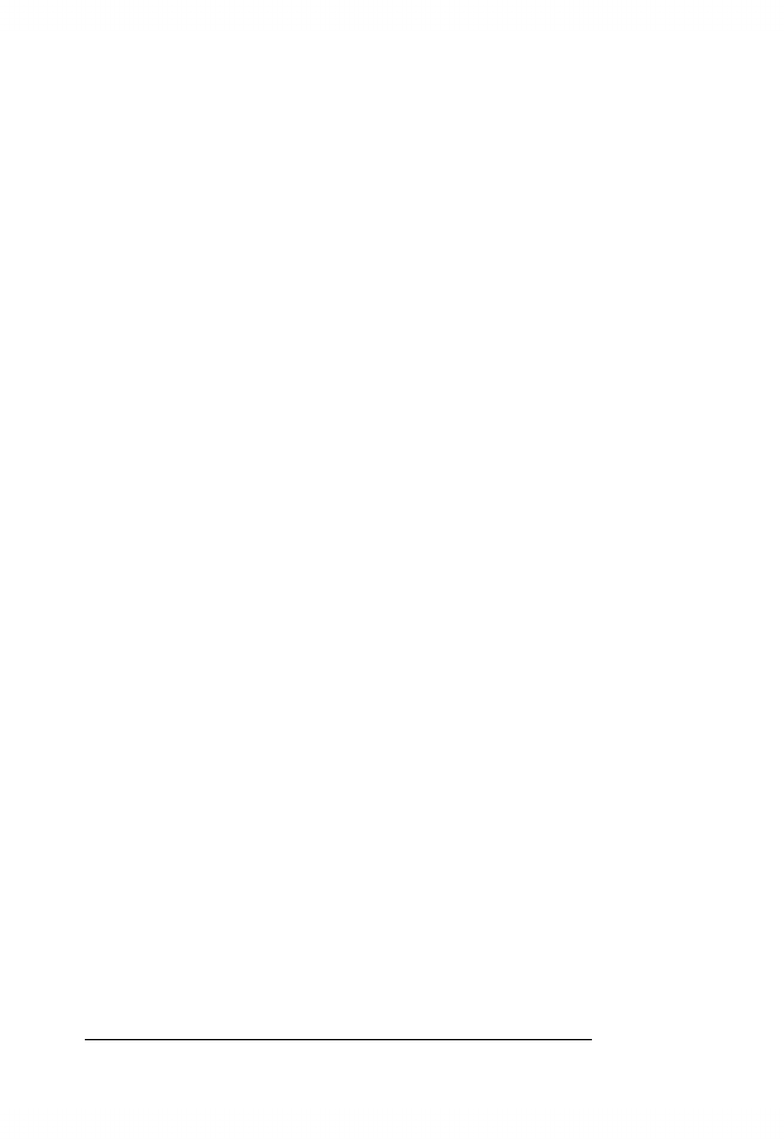 1. Individual: The most micro level. Personal traits, education, health of decision
makers and how these traits could influence their decisions.
2. Roles: At this level, decision makers are expected to act a certain way because of
their role in the societal or political system (ex. Air Force Commander expected to try
to protect Air Force as an institution.
3. Government Structure: Determined by the structure of government in which the
decision makers operate. (ex. In democracy, leaders must build a wider base of
approval to win the next election. In autocracy, leaders don’t necessarily have to
worry about public opinion until the threat of revolt occurs.
4. Characteristics of society: Non-governmental characteristics of society that affect
choices. (ex. Rich countries have more material resources at their disposal than poor
countries.)
5. International Relations: The actions of states towards each other are affected by the
relationship between them.
6. The world system: the global system in which a decision maker must operate.
Decision makers will act differently in a bi-polar world than in a multi-polar world.
This level also examines non-state international actors (IMF, Al Qaeda, multinational
corporations)
Actors in World Politics
There are many more actors in world politics than just nations:
- Private organizations within a nation-state (ex. Banks)
- Parts of national governments (ex. Ministry of Defence)
- Transnational organizations (ex. Red Cross)
We give special attention to the state, however it is important to remember that the state
operates in a system that includes all of these groups and sub-groups.
Opportunity vs. Willingness
Opportunity is the possibility of interaction because of objective conditions. Opportunity
requires three related conditions.
- International environment that permits interaction between states
- States possessing enough resources to be capable of certain actions
- Decision makers who are aware of the actions available to them
Willingness: Focuses on why decision makers choose one course over another
September 17 Realism & Liberalism I (Sharon Mizbani & Antonela Cicko)
Theory of IR Politics & Zombies, CH. 1 (Daniel Drezner, 2012)
Drezner’s reading looks at the recent and now, ever popular fascination with zombies as
portrayed in some media such as television, movies and even popular literature. Zombies could
also just as easily be attributed or featured in sociological literature as well. Drezner focuses on

Realism vs. Constructivism vs. Liberalism Chart.docx