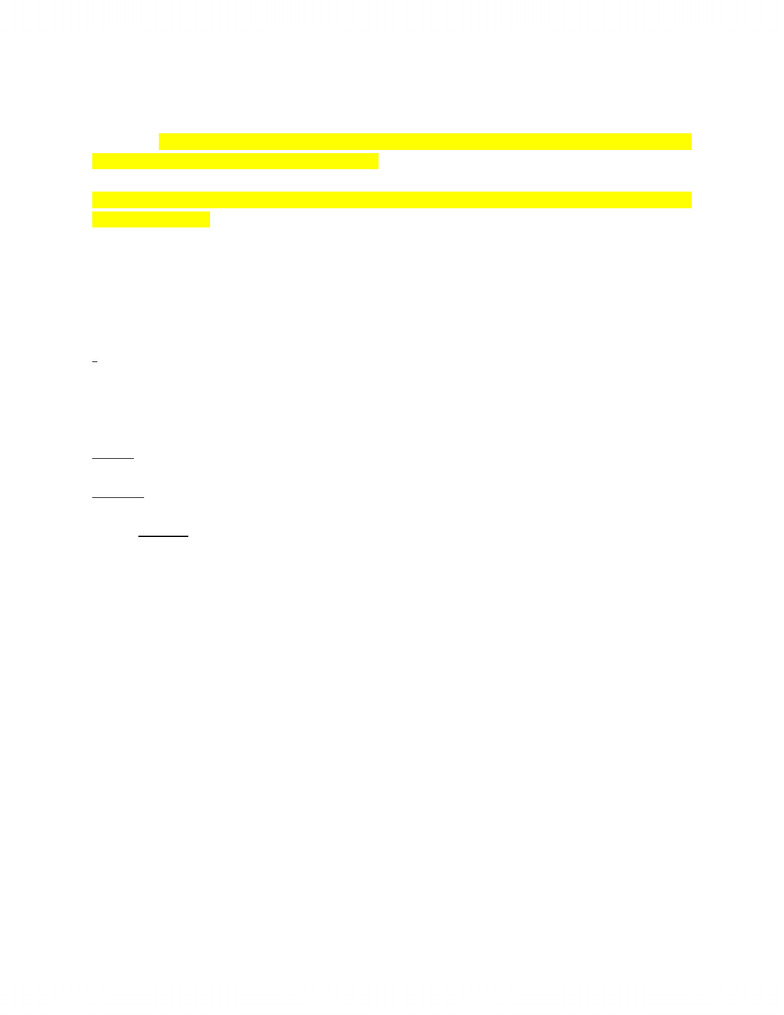 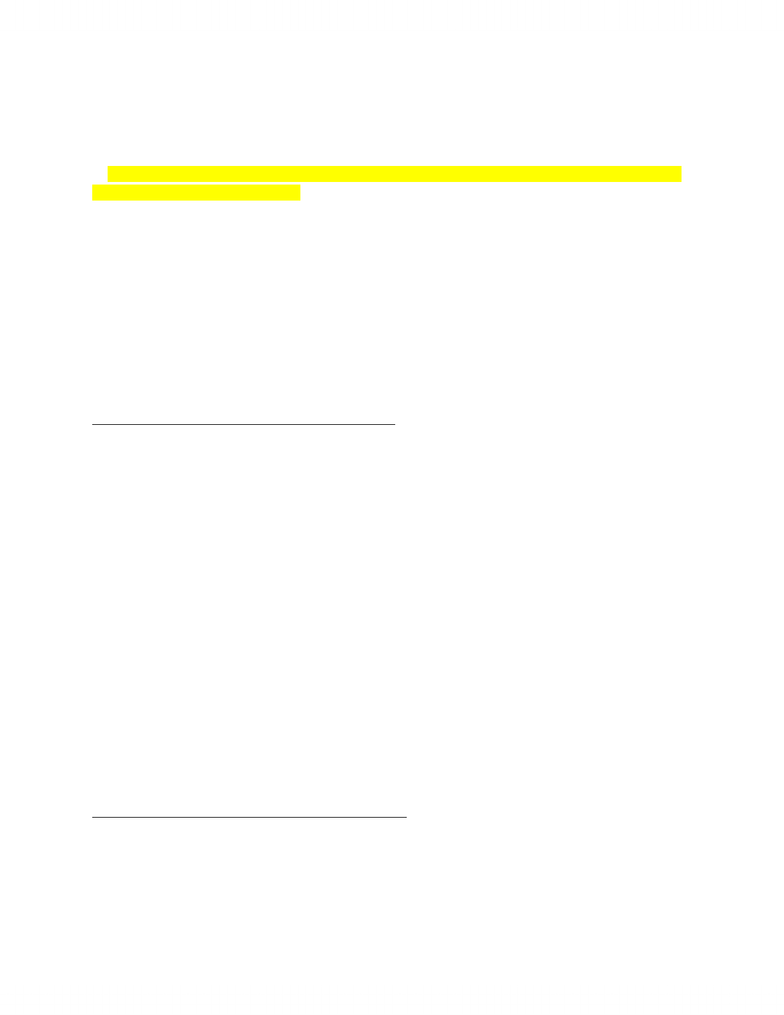 TWO READINGS FOR THIS WEEK:
1. Wagner, Harrison R. 2010. War and the State: The Theory of International Politics. The University of
Michigan Press: Ann Arbor, pp. 1-12 (Summarized by Filsan Fadal)
Since end of WWII polisci debates about relations b/w war and the states =
dominated by Realism and its criticisms
•Prominent alternatives to Realism: Liberalism & Constructivism
•Debates about Realism = embroiled in controversies about game
theory, “rational choice theory” (p. 1)
•Wagner’s argument: fundamental cause of unproductive nature of these
controversies = political scientists’ willingness to tolerate incomplete
arguments
Theories, Arguments, and Explanations
•In valid arguments, the conclusion follows from the premises; therefore if
one believes the premises one must also believe the conclusion
•This is called deductive reasoning
•If the premise(s) [are] not true, the argument would remain valid,
but the conclusion false
•One type of logical fallacy is called “affirming the consequent” (p. 3)
•There is also “inductive reasoning, and the problem of induction is to
figure out what justifies an inference” (p. 3)
•Inductive inference requires identifying explanation of the facts
and supplying reasons to believe that explanation is better than
others
•Inductive inference is aka “inference to the best explanation” (p.
4)
•Whether reasoning from premisesàconclusions, or observable
factsàpossible explanations, logical validity is necessary for our
reasoning to affect our beliefs
•If our confidence in the premises is to translate to the conclusion,
the conclusion must be implied by the premises
•If an explanation is to be supported by the facts, the facts must
be implied by the explanation
Science, Causes, Variables, and Theories
•Plausible definition of science: enterprise in which scholars compete in
constructing nonobvious explanations of phenomena that can
withstand concerted attempts to discredit them 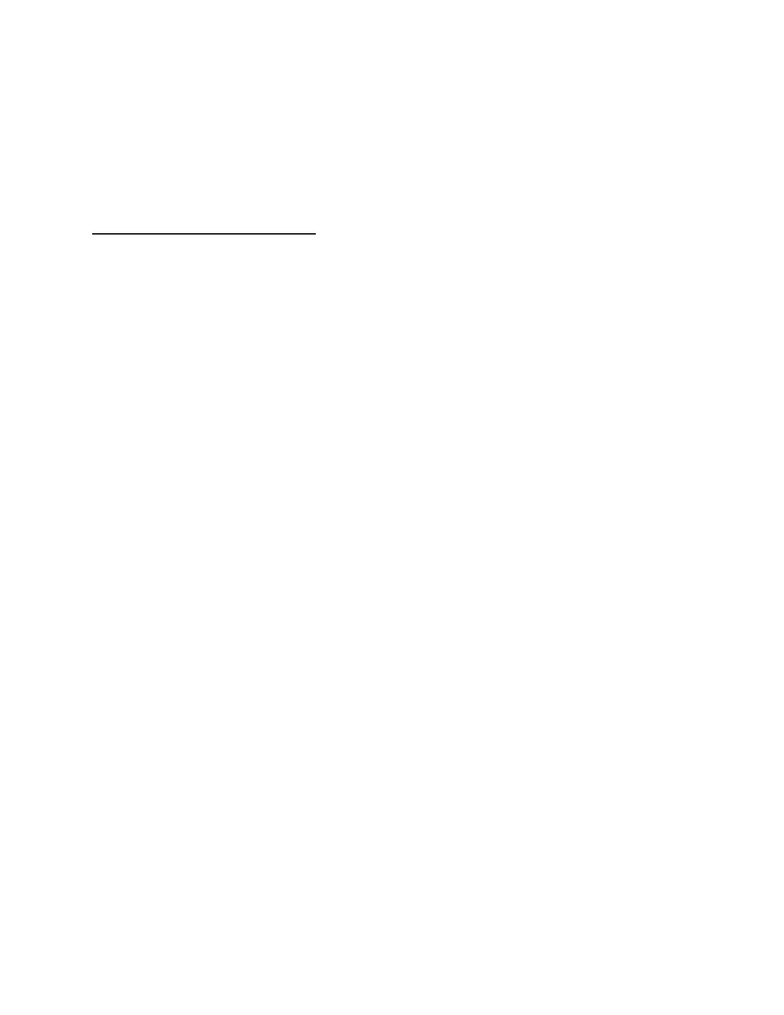 •Science is more concerned with explaining regularities than identifying
them
•Science also explains unique events, e.g. where the HIV virus came from
•The word theory has been used in many different ways by political
scientists
•A theory should be “an explanation from which the facts in
question can be derived” (p. 8)
Models: Method or Madness?
•A model is something used to represent something else
•Rational choice theory is a way of constructing mathematical models of
people’s choices
•3 main ways explanations of human choices become so complicated that
models are helpful
1. The consequences of the choices of many people may not be
obvious, and may then interact with people’s subsequent choices
2. Individuals may be uncertain about the consequences of their
choices, so their choices are not clearly implied by their
preferences over final outcomes
3. The choices of individuals may be dependent on their
expectations of the choices of others
•Formal models help us think clearly about IR questions
•No formal model can compensate for a poorly framed question
•Game theory is not a ready-made theory of IR

Individual, decision makers, government structure, society, international relations, world systems. System: set of interacting elements, e. g. change in element a will bring about changes in other elements thus changing the entire whole. Structure: usually measure by the distribution of power; technology, systematic level of conflict, distribution of wealth, norms. Example: multi-polarity (concert of europe) vs. bipolarity (cold war) vs. unipolarity (one major power: now, Some say that the us unipolarity will break down. Possible replacements include the european union and china. Two readings for this week: wagner, harrison r. 2010. War and the state: the theory of international politics. Since end of wwii polisci debates about relations b/w war and the states = dominated by realism and its criticisms. Debates about realism = embroiled in controversies about game theory, rational choice theory (p. 1: wagner"s argument: fundamental cause of unproductive nature of these controversies = political scientists" willingness to tolerate incomplete arguments.