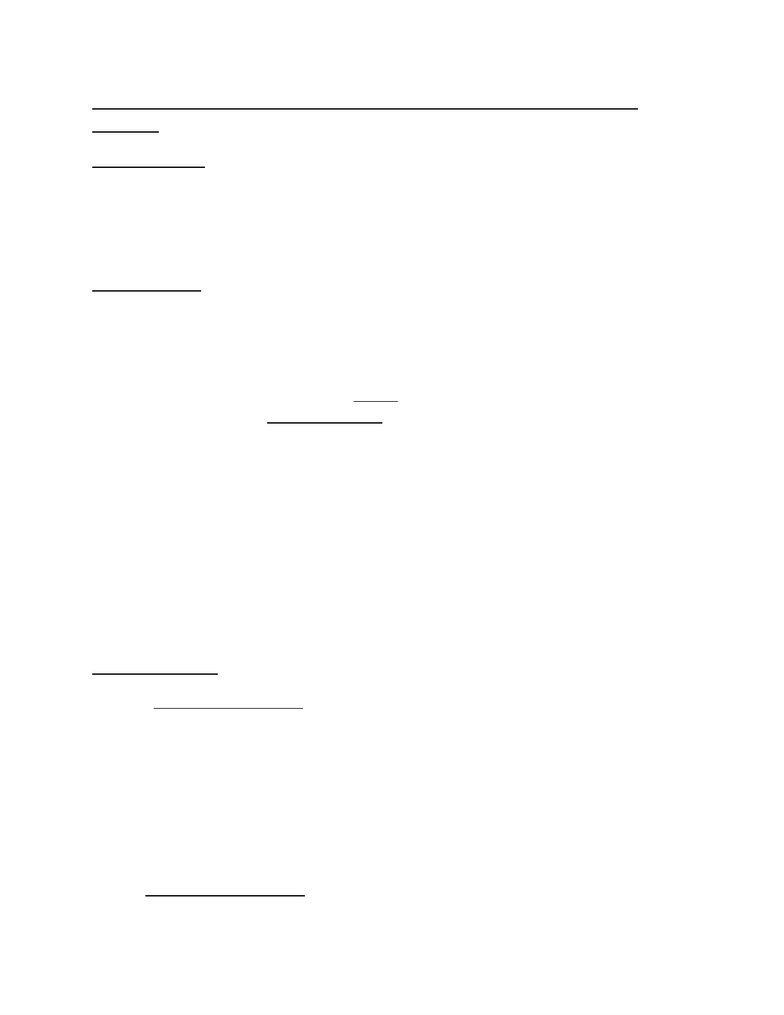 May 16-18 Lecture: Social Facilitation, Groups, Conformity, Obedience, Pluralistic
Ignorance
Social psychology – the scientific study of the reciprocal influence of the individual and his/her
social environment
Beliefs, Feelings, Attitudes, Emotions > Behaviour > Other Ppl
Beliefs, etc. < Other Ppl
Social facilitation – What is the difference b/w working in the presence of others vs. working
alone?
Triplett (1897) – Got 40 children to wing up fishing reels, sometimes alone, sometimes w/ others
(which group reeled faster?)
Zajonc – The presence of others increases arousal (physiologically measurable) > arousal
energizes you/facilitates the dominant response (the behaviour that comes most quickly/easily
given a particular stimulus). Arousal activates the thoughts/motor responses that are the most
practiced.
On a well learned task, the dominant response is the correct response. On a poorly
learned task, the dominant response is most likely to be incorrect. Therefore, an audienc
should improve your performance on tasks that are easy for you and hamper your
performance on asks that are more difficult
E.g. Cockroach experiment – maze (social facilitation). Cockroaches travel through easy/hard
maze to get food (either w/ or w/o audience) Easy maze + audience = better performance; Hard
maze + audience = worst performance
Counter Arguments
Cattrell – evaluation apprehension – performance is enhanced/impaired by others only if the
others are in position to evaluate your performance (e.g. risk of failure)
BUT:
Schmitt – Evidence against Cattrell (for Zajonc) Ex. Name typing task > alone vs. working w/
other person wearing blindfold/headphones (person not in position to evaluate your typing: can
determine if it’s the mere presence or idea of evaluation.) Results > even deaf/blind person
present led to social facilitation *mere presence
Baron – distraction conflict theory – Being distracted creates conflict and we have a need to
investigate distractions, therefore removing some attention from the task at hand > causing
www.notesolution.com
Unlock document 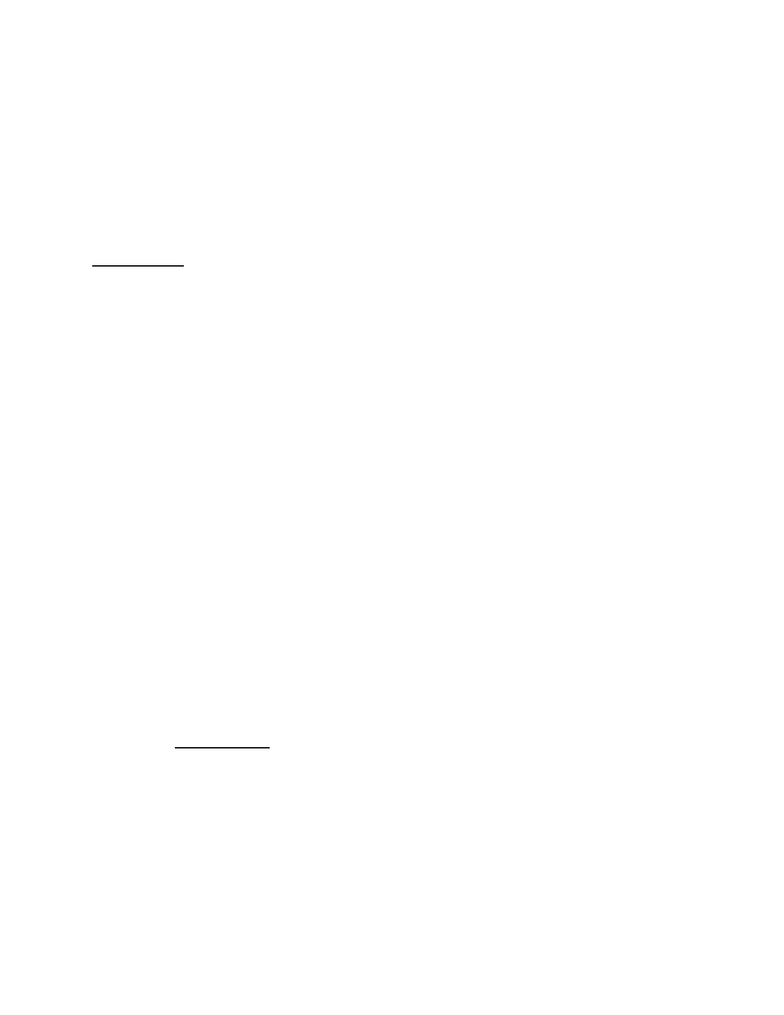 conflict regarding where to direct our attention, thus increasing arousal > causing social
facilitation (any distracting stimulus, including non-human)
* Comparison of Social Facilitation Theories:
Is it social? (Zajonc - Yes) (Cattrell - Yes) (Baron - No)
Is mere presence sufficient? (Zajonc - Yes) (Cattrell – No ) (Baron - No)
Social Loafing – when does the presence of others cause us to relax rather than get aroused?
When efforts are pooled and the performance of any one individual is difficult or impossible for
observers to determine.
Ex. Ringerlmann:
# people pulling rope: 2, 3, 8
Amount of force equivalent to: 2, 2.5, 4
= The whole is less than the sum of the parts
How does social loafing occur? 2 possible explanations: 1) groups less coordinated (more
interference – nothing to do with individual effort), 2) people try less hard in groups
Latane – Told subject that they were alone or they were opart of team, but their team mates were
all in separate rooms (why? To rule out interference). There were actually no teammates. Task:
Scream/yell as loud as they could (DV: decibel level)
Results:
Alone: 100%
(Supposedly) 1 other person: 82%
(Supposedly) 5 other ppl: 74%
•What reduces loafing? (Latane et al. – very reliable; cross-cultural finding)
1)Identifiability
2)Importance of task
3)Perception of own efforts necessary for successful outcome
4)Threat of punishment for poor performance (presuppose identifiability)
5)Small group
www.notesolution.com
Unlock document 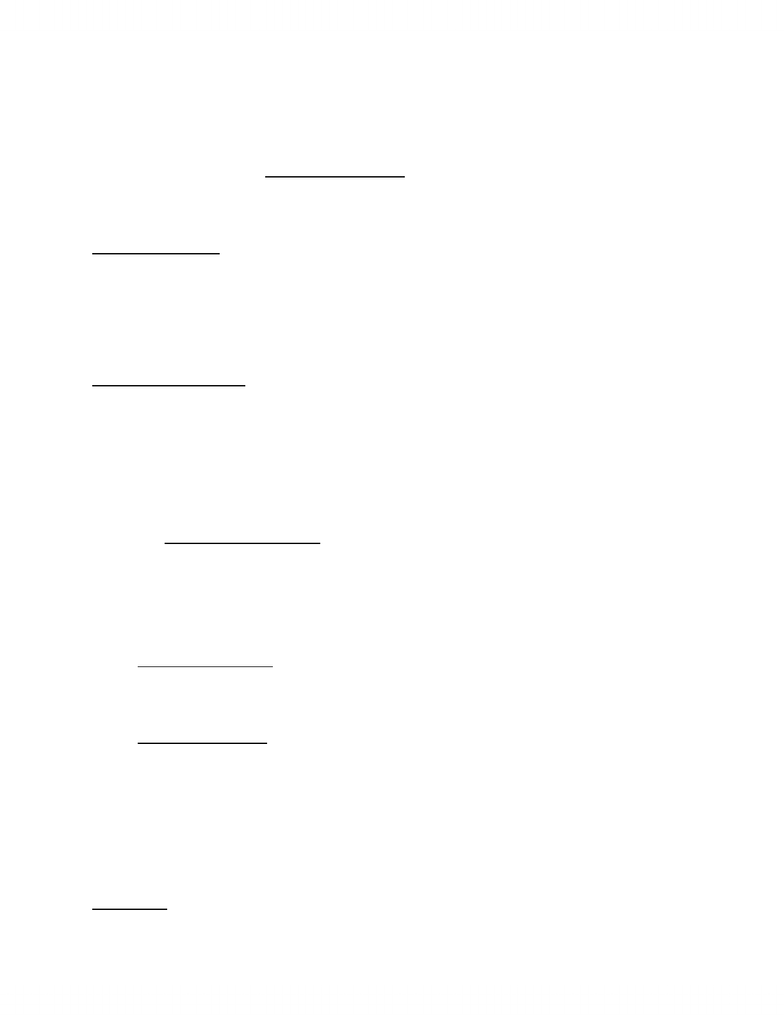