Chapter 1 Summary This is a complete summary of chapter 1 that includes examples and all the important formulas. 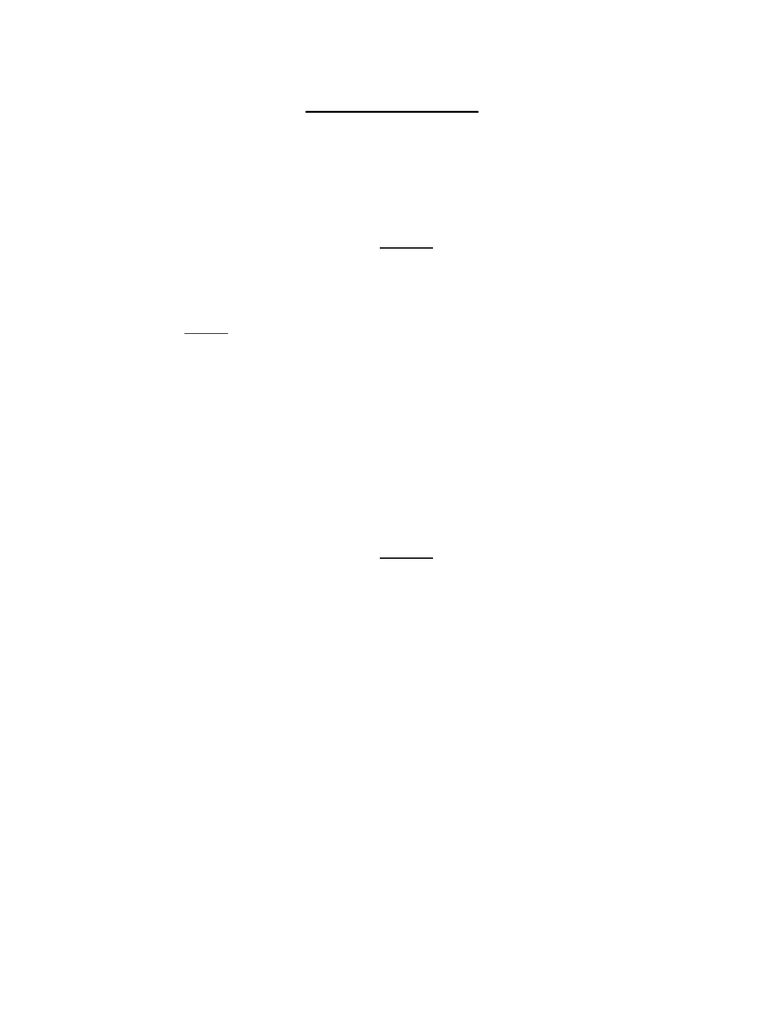 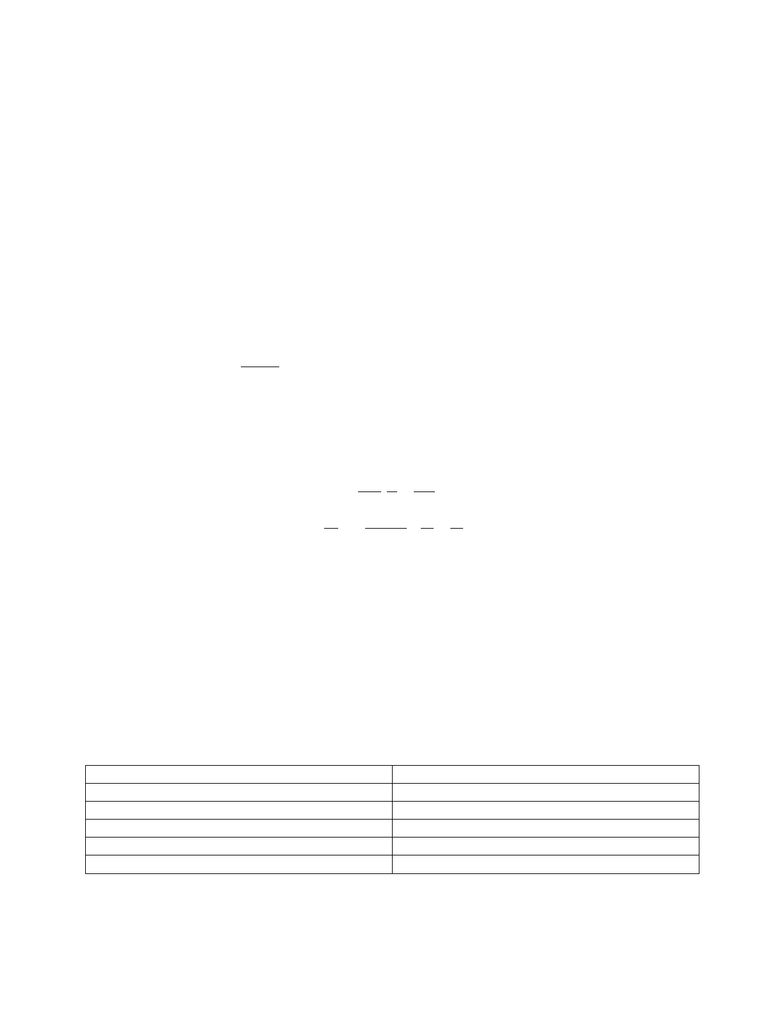 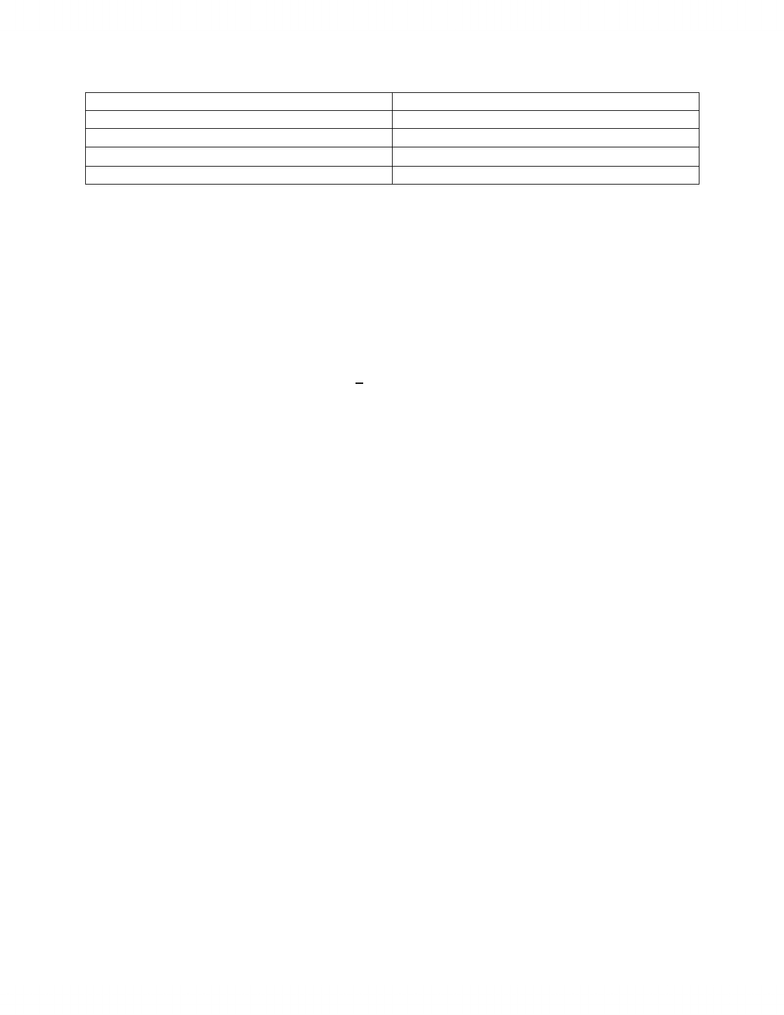 Insoluble Ions
Exceptions
Sulphides S2-
Group 1, 2 and 

Carbonates 

Group 1 and 

Phosphates 

Group 1 and 

Hydroxides (OH-)
Group 1 and 
 and Ba2+
 Note: The common ion effect can significantly reduce the solubility of the solid relative to that in
pure water. This means that if a substance dissolves in a solution with ions already in it, the
uch since some is already present.
1.3 – Weak Acids and Bases




 

 Amphiprotic anion: a species that can act as both an acid and a base, eg. Water.
 Weak acid and weak base reactions proceed until an equilibrium is achieved between the
reactants and products
 In the case of weak acids and bases, their K values are much less than one.
 The relationship between equilibrium constants shows that the stronger the weak acids is the
weaker the weak conjugate base will be
 In strong acids, their bases are so weak that they are spectator ions and do not affect pH at all.
Arrhenius Theory
 An acid produces  ions in water
 A base produces OH- ions in water
Bronsted-Lowry Theory:
 An acid is a proton donor
 A base is a proton acceptor
Lewis Acids and Bases
 A Lewis acids is a substance that can accept a pair of electrons from another atom, this will
result in the formation of a coordinate solvent bond (i.e. both electrons shared in the bond from
the same atom).
 A Lewis base is a substance that donates a pair of electrons to another atom. The species
formed in this reaction is called n acid-base adduct.

Chemistry 2213A Midterm: 2010 midterm with answers