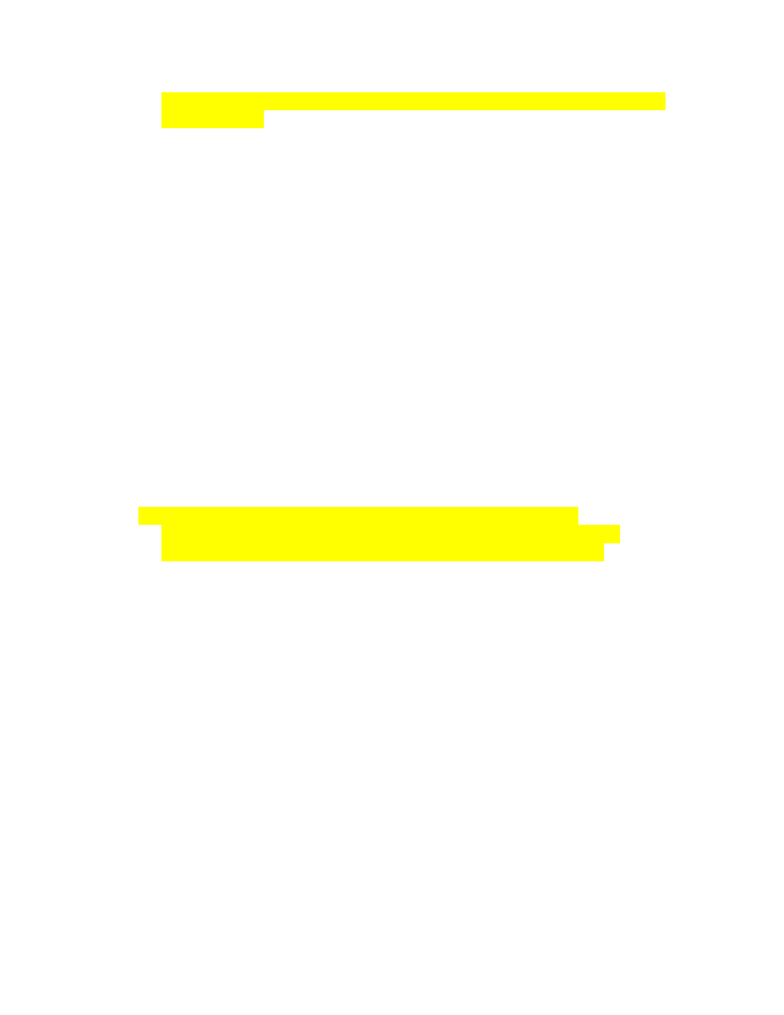 Created by the Best Friends Group
1
1. What is the difference between mind-brain type identity and mind-brain
token identity?
a. A physical or mental token is a particular occurrence of a physical
object or a mental state.
b. A physical or mental type is the kind of thing that a token may be.
i. Talbot College is a physical token of the building type, while
believing in Santa Claus is a mental token of a type of belief
that many children share.
c. Every mental token is identical to a physical type in the brain, which
would be a neural activity.
d. Identity theorists are type physicalists about mental states, that
mental states are identical to physical states of the brain. \
i. This position comes from the belief that mental states can only
come from the bio-chemical brain, so that those states that
belong to a certain mental type will also belong to a certain
type of physical event in the brain, like a firing of neurons in a
certain pattern.
e. According to mind-brain type identity, every mental state of the belief
type will be a kind of neural activity. Mind-brain token identity is a
simpler claim that a token of a human mental state must be identical
to a token of a physical state of the brain.
2. What did Kripke mean by “rigid-designator” and “non-rigid
designator”? What role did these concepts play for his arguments
regarding mind-brain identity, and what were his conclusions?
Kripke:
Starts off by saying some people have said identity statements, specifically scientific
discoveries, have been described as contingent.
 seem to be this way because they were scientific discoveries; result of identity is
due to course of science:
o in another possible world, they could have been different
o i.e. “Heat is the motion of molecules”; “Water is H2O”; “Gold has the
atomic number 79”; “Light is a stream of photons”
Kripke thinks all of these statements are necessary if they are true, w/ notion of
rigid and non-rigid designators
Rigid Designator: same object designated by term in all possible worlds
 Ex. the square root of 25, in all possible worlds, =5; referent will always be the
same
Non-Rigid Designator: different possible objects could be designated by term in all
possible worlds.
 Ex. “the inventor of bifocals” could be a different person in a different world
This is related to the mind-body problem
Unlock document 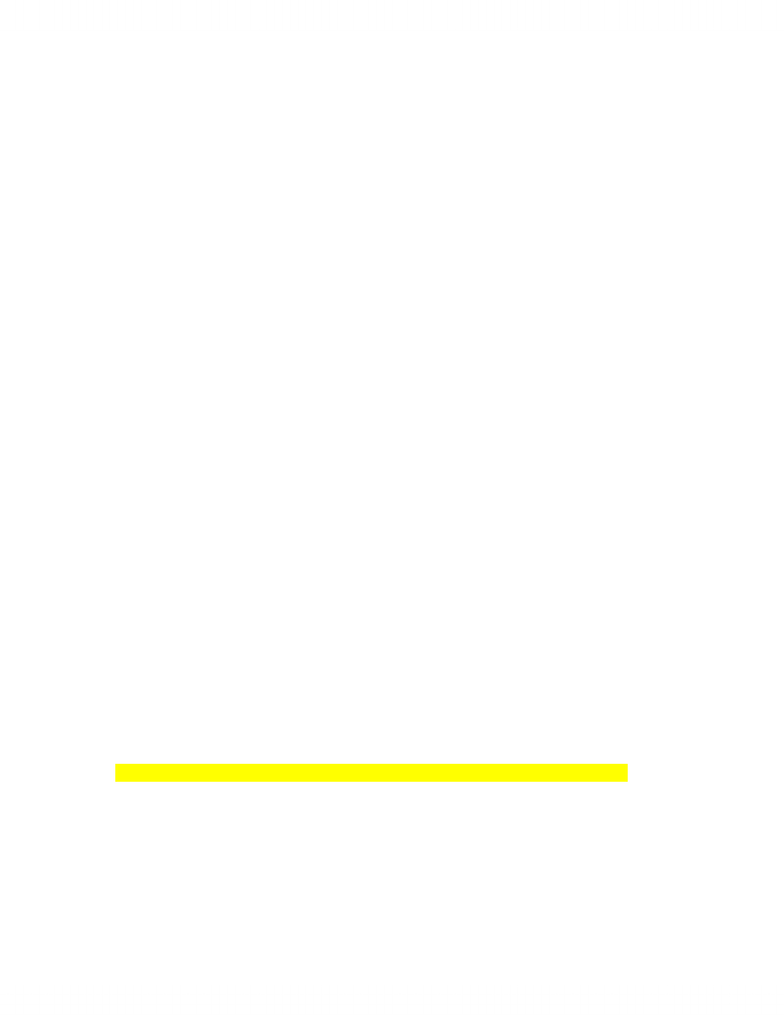 Created by the Best Friends Group
2
 many people today want to be materialists in the particular form known as “the
identity theory”, which also seems to be a contingent statement, like the first
examples above
o Certain mental state, i.e. being in pain, is identical w/ “certain material or
neural state of his brain or body”
o Objection: we can imagine pain existing w/out state of body, even no
mind
o Reply: changing the contingent facts does not eliminate identification of
any components separately from contingency claim
 philosophers want to keep these contingency claims for our
theoretical understanding of mind-body problem
 Mind-body problem:
 Seems contingent because:
o 1. can imagine pain brain state existing w/out any pain since it is only a
scientific fact that whenever have brain statehave pain
o 2. can imagine creature in pain w/out specific brain state, or any brain
state whatsoever, no body even!
 Not contingent because: we cannot say that “this” pain may have been something
else
o Specific brain state of pain is always that brain state: “these molecules are
in this configuration”, “we do have such-and-such a brain state
o Specific pain experience is always that pain experience: “whenever you
feel this, you have pain”
o ∴They are both rigid
 Problem for identity theorists: claims are now necessary so they cannot reply
to the objection (that we can imagine pain existing w/out a state of body, even
no mind)
With the mind-body identity claim is contingent so it doesn’t matter what
they actually are.
o Opens up a big explanatory problem for materialists: they have to
disprove that imagined cases are possible and has to show we can’t
imagine them
#3 Explain the role of after-images for Philosophers like Place and Smart
- The after-image is Place and Smart’s theory to respond to an objection to
mind-brain where, when one experiences a yellow-orange after-image, they
are aware that they are experiencing the imagery but are unaware of their
brain processes,
- Therefore the after-image, or sensation cannot be the same thing as their
brain process.
Unlock document 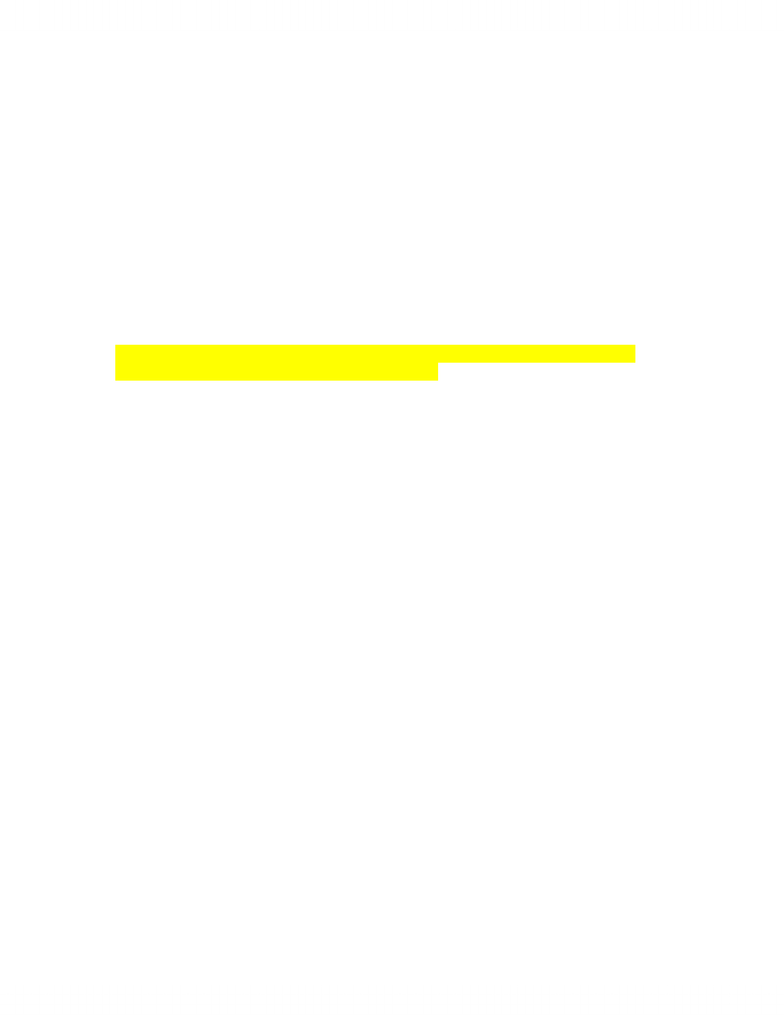 Created by the Best Friends Group
3
Response:
- Seeing a yellowish-orange afterimage means experience a sensation of seeing
yellowish-orange caused by a mental process. This does not mean that the
mental-process is yellowish-orange, they are just reported on a sensation
caused by a physical process in the brain, regardless of their knowledge of it.
- Recognizing an after-image only requires knowledge of the concept of the
after-image
o When we describe a yellowish-orange after-image, we are saying we
have a sensation similar to that which we have when we would see a
yellowish-orange image
o Smart “there is something going on which is like what is going on
when I am awake, with my eyes open and I see something that is
yellowish-orange”
#4 Explain how Smart’s idea’s improved on Place’s ideas; and explain how
Armstrong’s ideas improved on Smart’s ideas.
Smart’s ideas improved Place’s ideas by identifying mental states in “topic neutral”
terms. Place asserts that mental states cannot be sufficiently described in terms of a
person’s behavior. Place thinks that mental states are inner states of the brain. Place
then distinguishes between two ways people refer to “is of composition” and the “is
of definition.” When a person says “Water is colorless”, they are employing the “is of
definition” because “red” is a word used to describe our phenomenological
experience of the ball. But if that same person says “Water is H2O”, they are
employing the “is of composition.” Our phenomenological experience of mental
states is very different from their physical facts, and this is the root of people’s
dualist intuitions. While place points out a problem with our use of language, Smart
provides an answer for it with his “topic neutral” descriptions.
Smart asserts that sensations can be identified in ‘topic-neutral’ terms by their role
in perception, so that a perception of a homunculus headed robot is identified as an
event that typically happens when one sees a homunculus headed robot. Armstrong
is concerned with the inability of Smart’s “topic neutral” descriptions to account for
all mental states and processes. A desire to use a public restroom could not be
identified as an event that typically happens when one perceives a public restroom
because there is much more mental content to that desire. This desire will depend
on a belief that the rest room is not covered in roaches, and the belief that using a
rest room is better than going in the bushes. Armstrong improves Smart’s idea that
we can identify mental states by the environmental stimuli that cause them, by
adding the idea that we should also identify mental states by the behavior that they
produce. Despite seeming like behaviorism, Armstrong asserts the existence of
internal states that can cause each other.
Unlock document