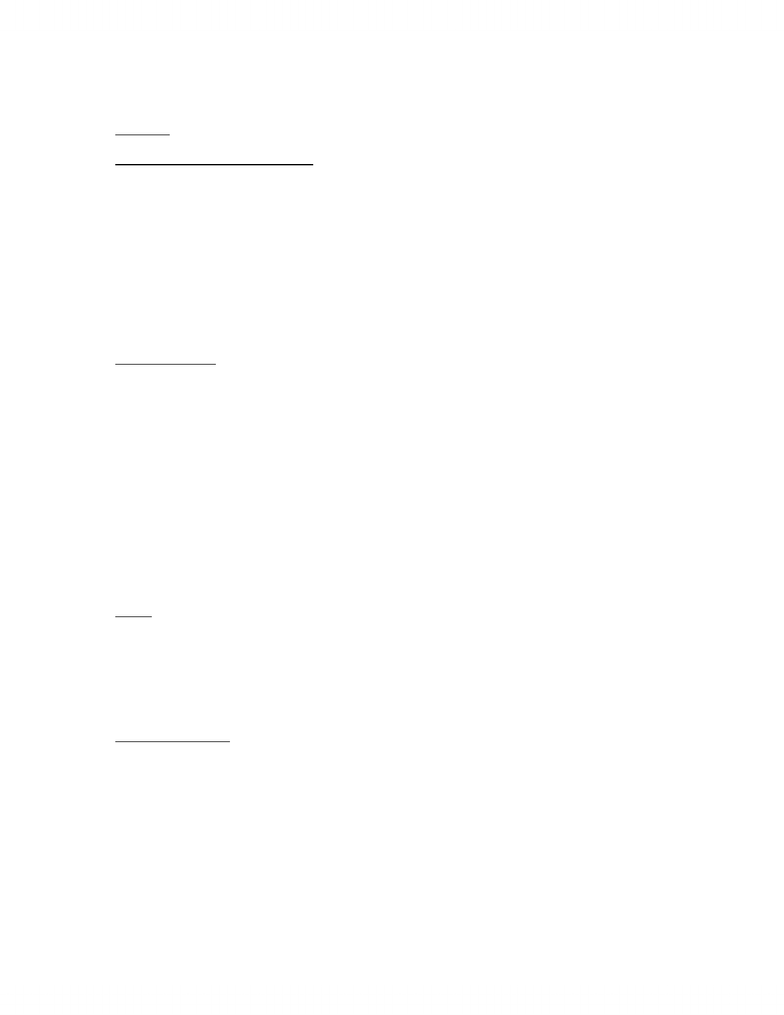 Chapter 9 – Thought, Language, and Intelligence
Language
The Nature and Structure of Language
•Language – a system of symbols and rules for combining these symbols in ways that can produce
an almost infinite number of possible messages and meanings
oThree critical properties of language:
Symbolic: Uses sounds, written signs, or gestures to refer to objects, events,
ideas, and feelings
•Displacement – capacity of language to represent objects and
conditions that aren’t physically present
Structure: Has rules that govern how symbols can be combined to create
meaningful communication units
Generative: Symbols can be combined to generate an almost infinite number of
messages
Language Structure
•Surface structure – consists of the way symbols are combined within a given language
oSyntax – the rules for the combination of symbols
•Deep structure – refers to the underlying meaning of the combined symbols
oSemantics – the rules for connecting the symbols to what they represent
•Example: “Flying planes can be dangerous.” (surface)
oDeep 1: Planes are dangerous
oDeep 2: Piloting a plane is dangerous
•Noam Chomsky: Transformational grammar
oRules transform meaning of the deep structure to sequence of the surface structure
o
Sentence  Phrases  Words  Morphemes  Phonemes
•Phonemes – smallest units of sound recognized as separate in a given language
•Morphemes – smallest units of meaning in a language
oInclude base words, prefixes, suffixes, etc.
Humor
•Various forms of humor based on language:
oPhonological ambiguity – confusion of sounds
oLexical ambiguity – confusion or double meaning of words
oSyntactic ambiguity – confusion of structure
oSemantic ambiguity – confusion of meaning
•Children progress from phonological and lexical humor to syntactic and semantic
Acquiring a Language
•Biological Foundations
oSeveral facts suggest biological basis for language acquisition
Human children, despite limited thinking skills, begin to master language at
early life without formal instruction
oBetween 1-3 months: infants vocalize entire range of phonemes found in world’s
languages (cooing)
oBy 2 months, infacts show phoneme discrimination
oAbout six months: infants begin to make sounds of their native tongue and to discard
those of other languages
oLinguists believe there exists a critical period between infancy and puberty when
language is most easily learned 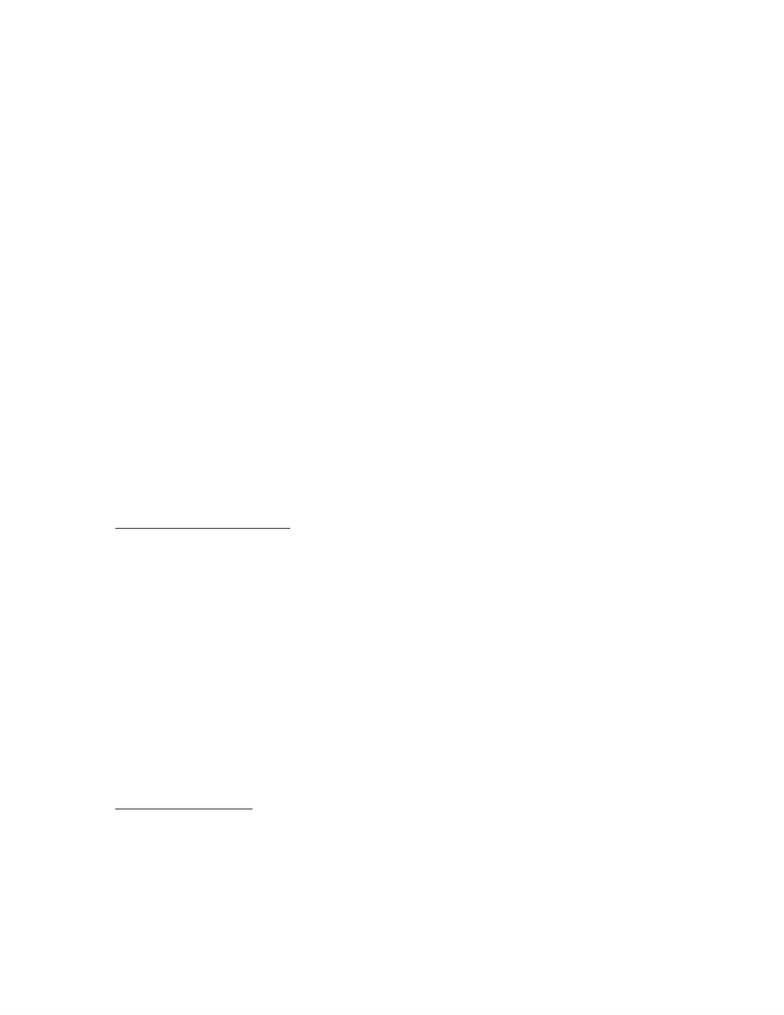 oCan children form language without hearing others speak?
Wild children – no
Isolated children – maybe
Lack adult models for language (e.g. deaf kids with parents who don’t use sign
language) – maybe
•Can develop signs with rudimentary syntax
Other animals - no
oSex differences:
Men who suffer left hemisphere strokes are more likely than women to show
severe aphasic symptoms (disruption in speech comprehension and/or
production)
•Suggests that women may share more language function with right
hemisphere
•Social Learning Processes
oMotherese – high pitched intonation used by parents to converse with infants
oB.F. Skinner developed operant conditioning explanation for language acquisition
Children’s language development is strongly governed by adults’ reinforcing
appropriate language and non-reinforcing of inappropriate verbalization
Problems:
•Children learn much too fast
•Parents typically do not correct grammar as much as “truth value”
oTelegraphic speech – two word sentences uttered during second year of life that consist
of a noun and verb (e.g. “Want cookie”)
•Bilingualism: Learning a Second Language
oLearned best and spoken most fluently when learned during critical period of childhood
oIf both languages are learned at early age, they often function in the same brain region
Linguistic Influences on Thinking
•Empiricists – thought is a mental image
•Behaviourists – thought is a motor action
•Linguistic relativity hypothesis – language not only influences, but also determines what we are
capable of thinking
oMultiple studies have disproved the determination part
•Modern view is that language can influence how we think, how efficiently we categorize our
experiences, and how much detail we attend to in our daily life experience
•Language also influences how well we think in certain domains
oEnglish children consistently score lower than Asian children in mathematical skills due
to words and symbols used in each language to represent numbers
Chinese uses easier system to learn numbers (11 = “ten one”)
English speakers must use more complex system (11 = “eleven”)
•Propositional thought – a form of linguistically based thought that expresses a statement in
subject-predicate thought
•Imaginal thought – a form of thinking that uses images that can be from any sense modality
•Motoric thought – mental representations of motor movements
Concepts and Propositions
•Propositions – statements that express facts
oConsist of concepts combined in a particular way
Typically, one concept is a subject, another is a predicate
•Concepts – basic units of semantic memory (mental categories into which we place objects,
activities, abstractions, and events that have essential features in common)
•Prototypes – most typical and familiar members of a class that defines a concept
oUse of prototypes is most elementary method of forming concepts 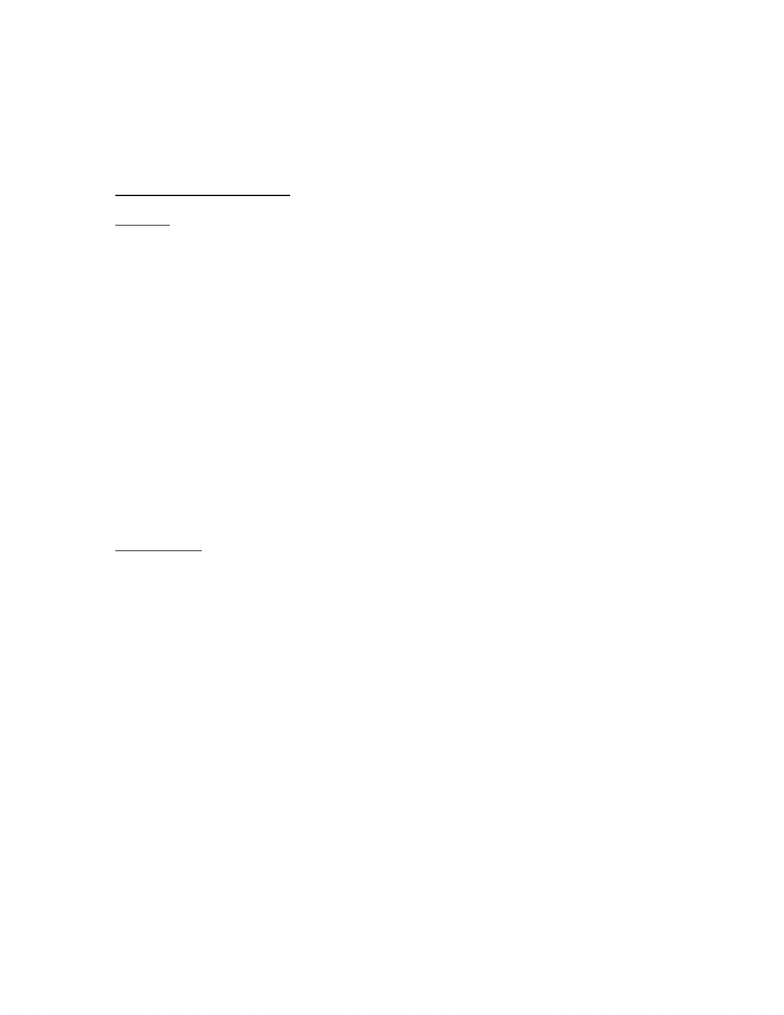 Requires only that we note similarities among objects
Reasoning and Problem Solving
Reasoning
•Two types of reasoning:
oDeductive reasoning – reasoning from a general principle to a specific case
Basis of formal mathematics and logic
Viewed as stronger and more valid reasoning because conclusion cannot be false
if premises are true
Syllogism: If all humans are mortal (first premise), and Socrates is a human
(second premise), then Socrates must be mortal (conclusion)
oInductive reasoning – reasoning from specific facts to develop a general principle
Leads to likelihood rather than certainty
New observations may disprove conclusion
•Stumbling Blocks in Reasoning
oDistraction by irrelevant information – people take into account irrelevant information
that leads them astray
oFailure to apply deductive rules – people think of problem solving methods as to be used
only in certain situations and cannot apply to new problems
oBelief bias – tendency to abandon logical rules in favour of personal beliefs
Students claimed conclusion was not correct to following syllogism: All things
that are smoked are good for one’s health, cigarettes are smoked, therefore
cigarettes are good for one’s health
Problem Solving
•Four stages of problem solving:
oUnderstanding, or framing, the problem – problem must be framed optimally to have
chance of generating an effective solution
oGenerating potential solutions – must determine which procedures and explanations will
be considered, and which solutions are consistent with evidence
oTesting the solutions – remaining solutions must be tested and evaluated
Mental set – tendency to stick to solutions that have worked in past
-Can result in less effective problem solving
oEvaluating results
•Problem solving schemas – step by step scripts for selecting information and solving specialized
classes of problems
•Once we have mastered the process we are completing, and seem to ‘know what we’re doing’ we
no longer have to engage in step-by-step formal problem-solving procedures.
oExperts rely on schemas that are developed with experience
oDevelopment of expertise is accompanied by alterations in brain functioning that increase
processing efficiency
oWorking memory  weakest link in the human mind.
•Algorithms and heuristics
oAlgorithms – formulas or procedures that automatically generate correct solutions
oHeuristics – general problem solving strategies that are applied to certain classes of
situations
Means end analysis – identify differences between present situation and one’s
desired state/goal and make changes to reduce differences

The nature and structure of language o o. Language a system of symbols and rules for combining these symbols in ways that can produce an almost infinite number of possible messages and meanings: three critical properties of language: Symbolic: uses sounds, written signs, or gestures to refer to objects, events, ideas, and feelings: displacement capacity of language to represent objects and conditions that aren"t physically present. Structure: has rules that govern how symbols can be combined to create meaningful communication units. Generative: symbols can be combined to generate an almost infinite number of messages. Surface structure consists of the way symbols are combined within a given language. Syntax the rules for the combination of symbols. Sentence phrases words morphemes phonemes. Phonemes smallest units of sound recognized as separate in a given language: morphemes smallest units of meaning in a language. Humor: various forms of humor based on language: