All Notes up to Midterm This is all my notes up to midterm. Classes I didn't attend I received lecture notes from someone else, so hopefully no lectures are mssing. I tried to write as much of the important stuff she was saying, so I'm quite sure my notes 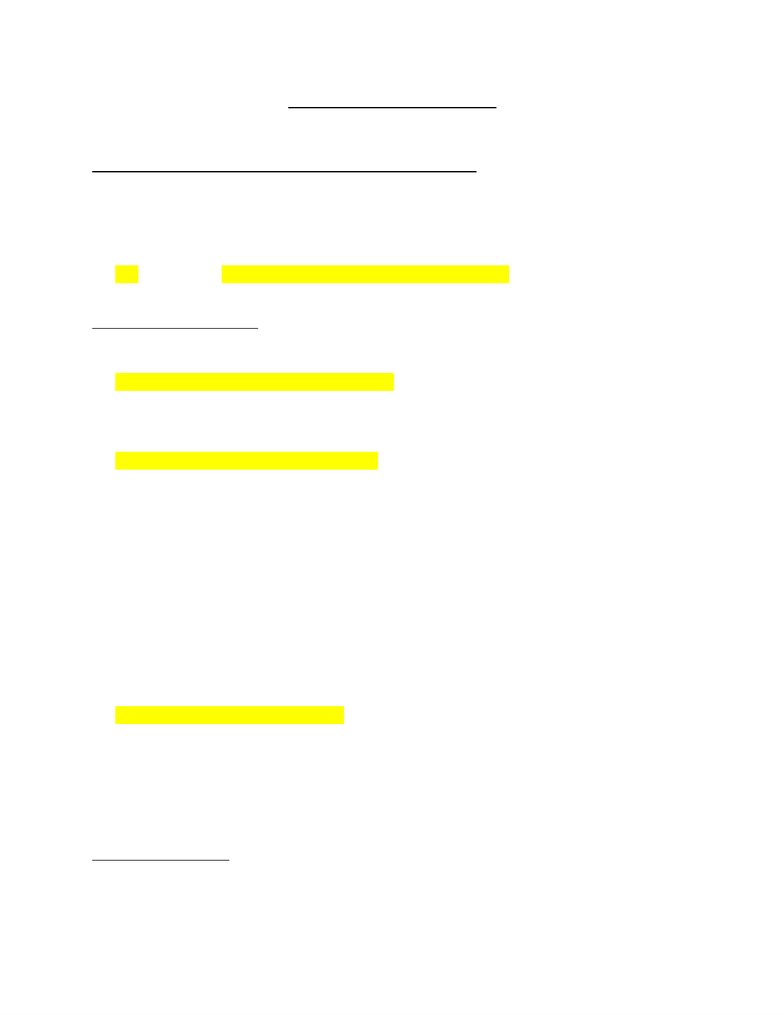 HI 101 Lectures (Up to the Midterm)
The Late Roman Empire: A Flawed Collossus (21-25)
476 – Not the end of the Roman culture
Rivers are critically important in Roman times
 More convenient to do everything
 2 important- - Danube, Rhine Northern borders of roman empire
The Empires Structural Flaws
Distance and Communication
 Empire too large for orders to be sent across
 How do you govern an empire when you can’t send messages?
Dependence on civitas-unit
 Municipalities as basic governmental cells
 Each governed themselves
Expense of the Army
 Phenomenal amount of money spent
 Had to be able to redirect troops
Complex and abuse-prone taxation system
 Decurions became tax collectors
 Were the ones who collected taxes, Decurions made up shortfall of tax money from civitas
 Awful job
Dominance of Aristocracy in the west
 States were larger, too much power
 Development of patronage empires
The Third-Century Crisis
External Threats 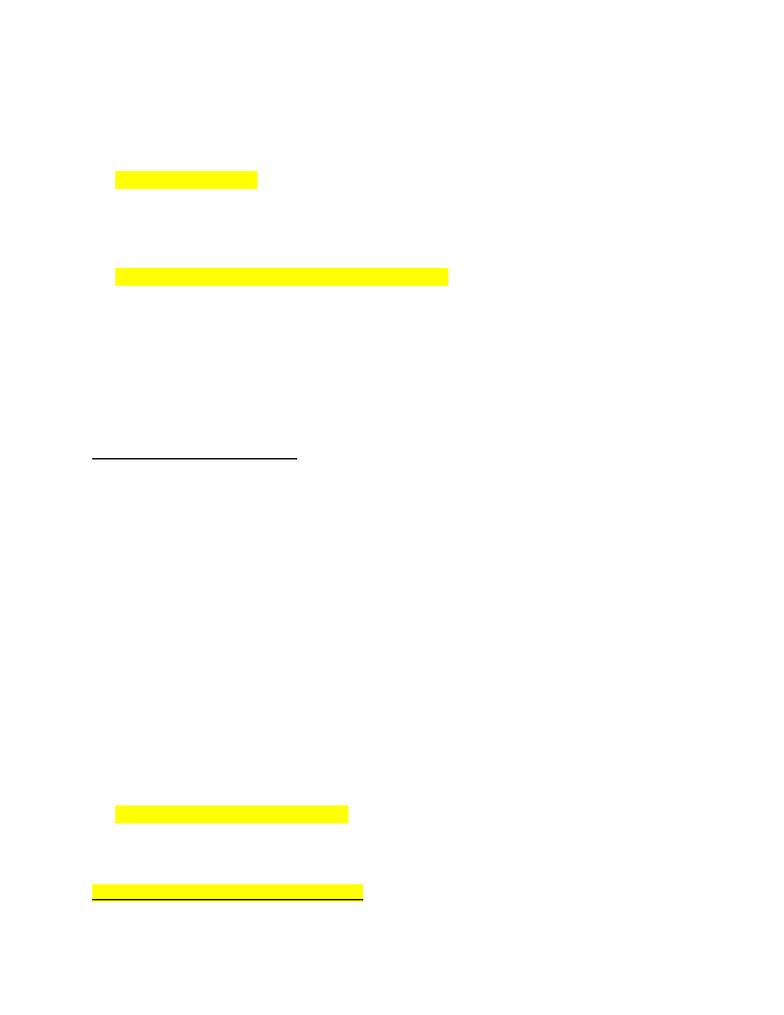 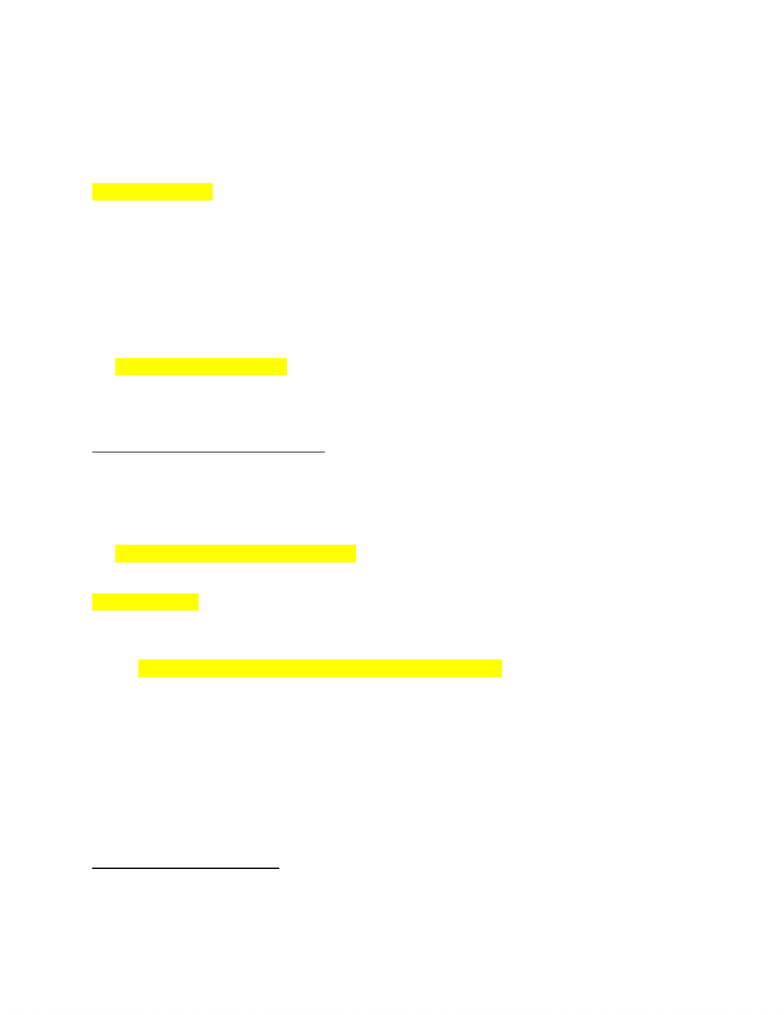 The late roman empire: a flawed collossus (21-25) 476 not the end of the roman culture. 2 important- - danube, rhine northern borders of roman empire. Empire too large for orders to be sent across. Had to be able to redirect troops. Were the ones who collected taxes, decurions made up shortfall of tax money from civitas. Tribal units, east=centralized monarchy (equal to rome) Coin worth as much as it weighed. Army produced own emperors, lower than aristocracy. Anti dynastic can"t pass on to heirs. Not allowed to change jobs if you are in a protected occupation. Aristocracy interested in local affairs, not the empire. From persecution to triumph: christianity and the roman empire (25-32) State cult linked to the well-being of the empire. Saw other religions as misguided and demons. Pliny: secret crimes communion ( romans didn"t understand it) Roman gods didn"t change when on earth. People who recanted could not return to the clergy.