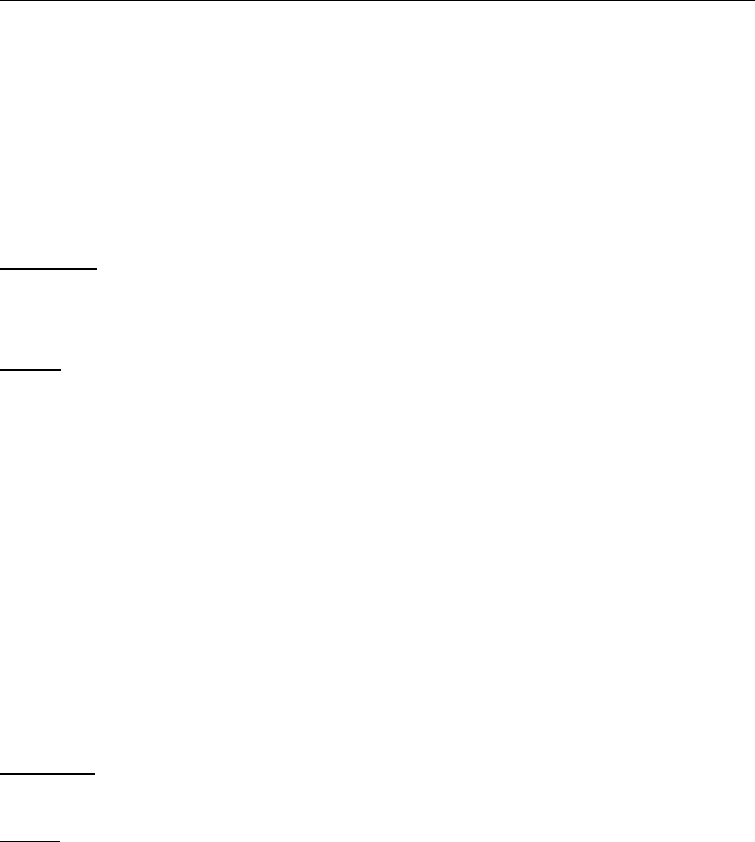 Table of Contents:
Prime Number Proofs & Least Common Multiple
Congruent Relations
Linear Congruences and Congruence Classes
Introduction to Diophantine Equations
Complex Numbers
Polar Form
Complex Exponentials and Roots of Complex Numbers
Prime Number Proofs & Least Common Multiple
We will see two different (yet similar) proofs that there are infinitely many prime numbers. One
proof would be sufficient, however, seeing something proved 2 different ways can be helpful as it
demonstrates that there are more than one way to make a mathematical argument.
Theorem: There exists a prime greater than n for all positive integers n. (it could also say there are
infinitely many primes)
Proof: Given any value n we construct a larger value that is either prime or has a prime factor
greater than n.
Consider y = n! and x = n! + 1.
Let p be a prime divisor of x, such that p ≤ n. This implies that p is also a divisor of y, because n! is a
product of natural numbers from 1 to n. So we have p/y and p/x, as well as p/(x+y) and p/(x-y).
But x-y = 1 and the only other divisor of 1 is -1 or 1, both of which are not prime. So there are no
prime divisors of x less than n. And since every integer is either prime or a product of primes, we
either have that x > n is prime, or there exists a prime p where p > n in the prime factorization of x.
Theorem: There is no largest prime.
Proof: Proof by contradiction.
Suppose there is a largest prime. So we can write down all of the infinitely many primes as: {p1, p2,
…. pΩ} such that pΩ is the largest.
Now let n = p1 x p2 x … pΩ . Observe that n must be larger than pΩ. Therefore n is composite and is a
product of primes. Let pk denote a prime factor of n. Thus we have pk/n. And since pk∈{p1, p2, …. pΩ},
we also have pk/(n-1). We know that pk/n and pk/(n-1) implies that pk/n-(n-1) or pk/1.
Unlock document