Physiology II Lab Exam Review A descriptive review of information presented in the all of the lab's practiced in this class. In preparation for the Lab Exam. 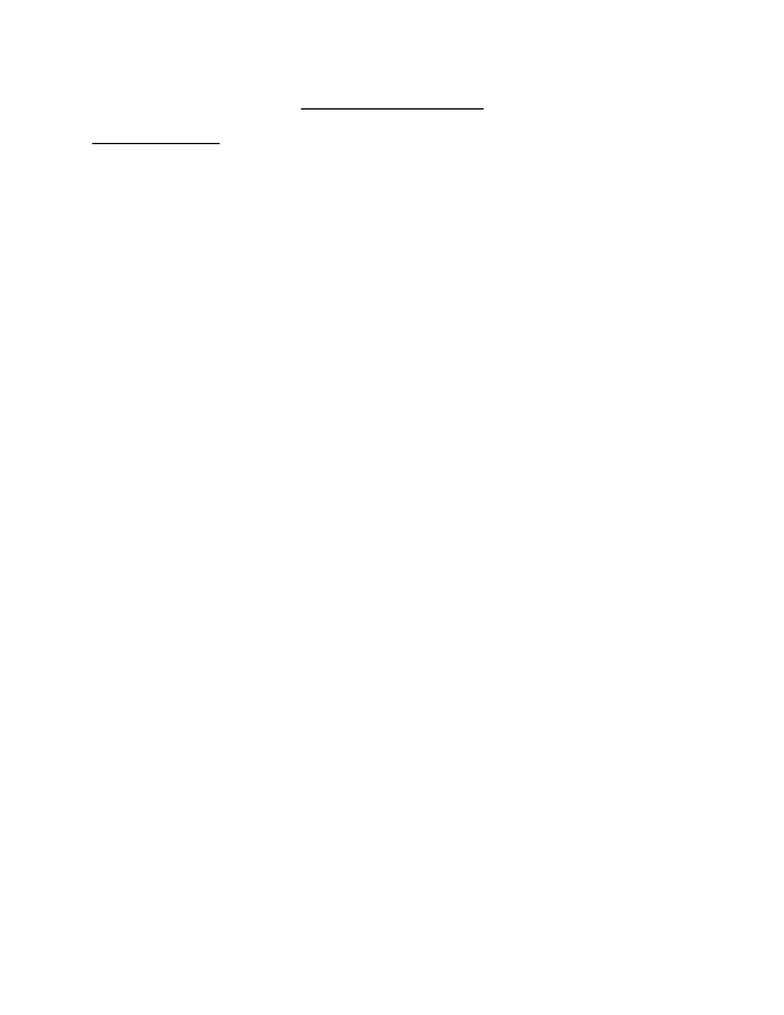 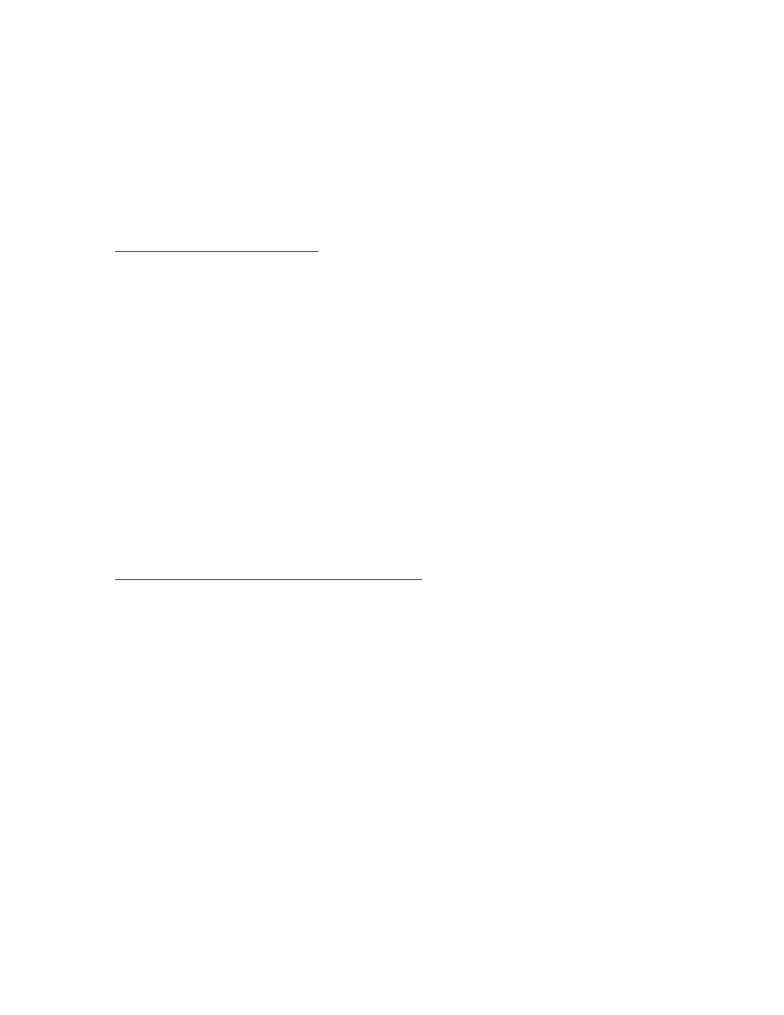 - Restrictive disorders are present when there is difficulty moving air into the lungs. These
conditions can arise from chronic inhalation of foreign particles, fluid accumulation in
lungs, neuromuscular disorders, or anything else that restricts the expansion of the
thorax. Examples of restrictive disorders are pulmonary fibrosis, sarcoidosis, and
pneumonia.
- Forced or accelerated respiration like in exercise is called hyperpnoea.
Ventilation during Mild Exercise:
- The primary function of the respiratory system is to provide a conducting pathway and
interface for the exchange of oxygen and carbon dioxide between the external
environment and the body.
- The exchange of oxygen and carbon dioxide between the lungs and the blood occur as a
result of ventilation and diffusion. Ventilation refers to the movement of gas in and out
of the lungs by bulk flow. Diffusion refers to the random movement of molecules in the
direction of their concentration gradients.
- The amount of gas ventilated in one minute (VE) is the minute ventilation; this is the
product of Vt and frequency of breaths per minute. Hyperpnoea is caused by increasing
both Vt and f. An increase beyond this point results in an exponential increase of VE this
is called the ventilatory threshold.
- Power output = resistance (kg) * distance (m/rev) * pedaling frequency (rev/min)
(equation for cycle ergometer)
The Function of Hemoglobin in oxygen transport:
- The volume of oxygen dissolved in plasma is directly proportional to the atrial pressure
of oxygen in the blood. However, at normal PaO2 in arterial blood (approx. 100mmHg)
the amount of oxygen dissolved in the plasma is only 3mL O2/L blood. This means that
only 15mL O2/min can be delivered to the tissues at a resting cardiac output of 5L
blood/min. This is inadequate since under resting conditions the cells of the body
require 250mL O2/min and this requirement increases 25 fold during strenuous
exercise.
- The principle mechanism by which O2 is transported in the blood is in chemical
combination with hemoglobin. More than 98% of the O2 in the blood is carried this way.
Hemoglobin is an iron-bearing protein molecule contained within red blood cells. The
hemoglobin molecule is made up of 4 subunits, each of which consists of one
polypeptide chain (globin) and one heme (iron-containing) group.
- Hemoglobin forms loose reversible combinations with O2 and CO2 which allows these
gases to be transported between the lungs and tissues within the time constraints
Unlock document 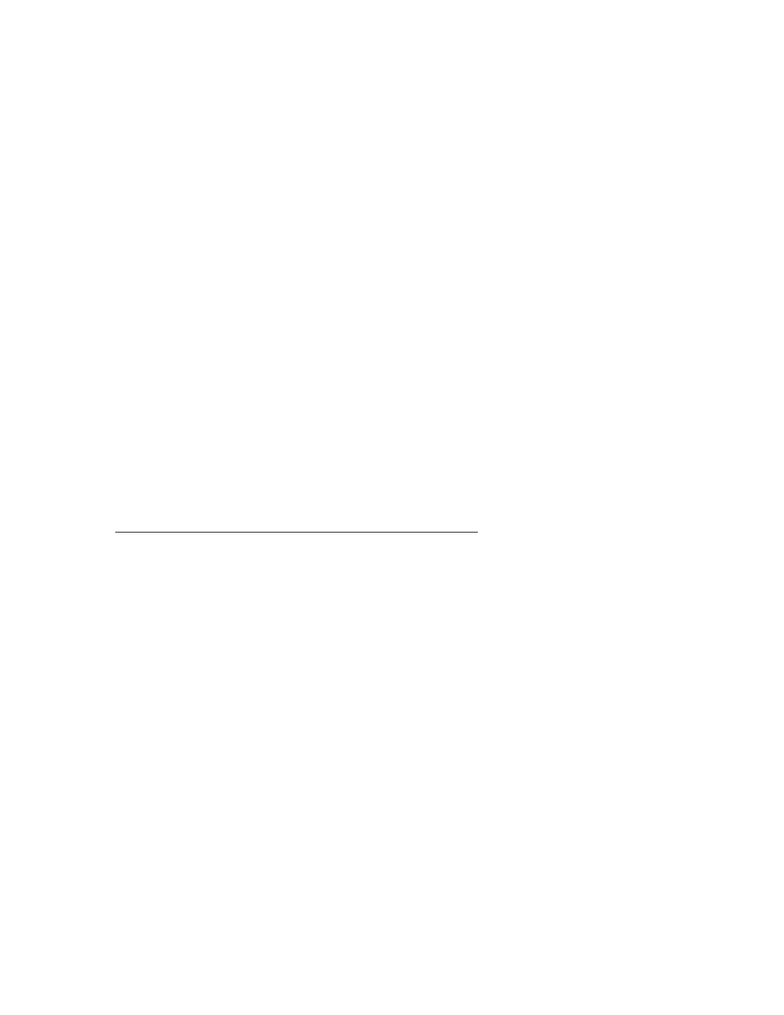 imposed by circulation. There are 2 forms of Hb, it is initially called reduced Hb and once
it is combined with O2 its called oxyHb.
- The relationship between blood PaO2 and Hb saturation is depicted by the sigmoidal (s-
shaped) curve known as the O2-Hb dissociation curve. The shape of this curve is very
important physiologically. The curve has a steep slope between PO2 of 10 and 60mmHg,
so that at a PO2 of 60mmHg, 90 percent of the Hb molecules are combined with oxygen.
- Anaemia is a class of conditions in which Hb is defective or if the hematocrit is low.
Polycythemia is when there is an abnormal amount of production of RBC’s the Hb
concentration of blood is increased.
- The principle operation of the spectrophotometer is based on Beer’s law, which states
that the concentration of a substance in solution is directly proportional to the amount
of light absorbed by the solution and increases proportional to the logarithm of the
amount of light transmitted. Beer’s law will only be followed if the incident light is
monochromatic (composed of a single wavelength).
- Since the amount of light is directly proportional to the concentration of the solution
the formula is... concentration of known/absorbance of known = concentration of
unknown/absorbance of unknown.
- To calculate the percentage of Hb saturation... % oxyHb saturation = oxyHb/total Hb *
100
The Electrocardiogram, heart sounds, and blood pressure:
- The heart is a functional syncytium. Electrical stimulation at any point in the heart
musculature results in the amount of simultaneous contraction of individual muscle
cells. This allows the heart to function as an effective pump, its chambers contracting
(systole) and relaxing (diastole) as integrated units.
- The SA node is the pacemaker of the heart. The AV node at the base of the right atrium,
where the conduction velocity of the electrical signal is slowed. This delay in getting the
AV nodal cells depolarized is important to allow sufficient time for the ventricles to
adequately fill with blood prior to contraction.
- From the AV node, the electrical signal is rapidly transmitted over a bundle of
specialized tissue (the bundle of His) which splits to form the right and left bundle
branches. The impulse is then conducted to the apex of the ventricles, where a network
of thin, branching Purkinje fibres transmit electrical signal to the ventricular muscle,
leading to the depolarization and contraction of both ventricles.
- The waveform pattern of the heart’s electrical signal is referred to as the
electrocardiogram (ECG), and each of the different components of the ECG correspond
to specific events occurring in the cardiac cycle.
Unlock document