Test #3 Study Notes This is the study note for the information starting from the beginning of the winter term with The Kuiper Belt and Asteroids and ending with black holes and the death of a star. Important aspects bolded. 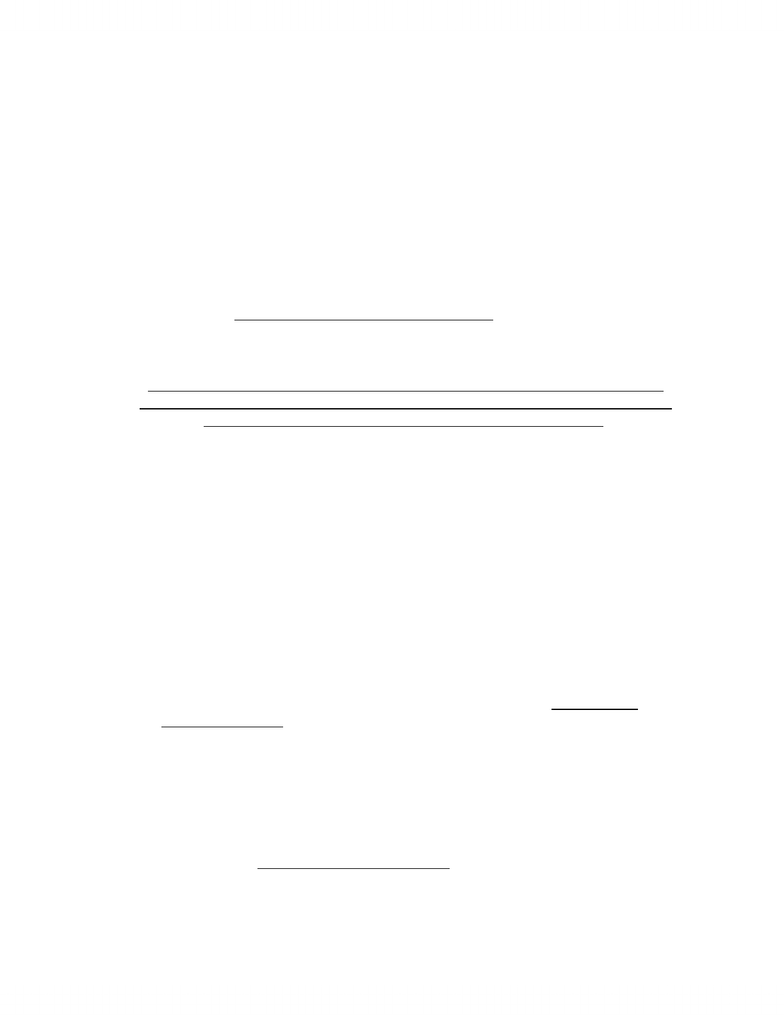 Life beyond Earth Study Notes
Test 3
Kuiper Belt
- The material in the kuiper belt is probably the remains of material in the solar
disk that did not get incorporated into a planet. This is a reservoir of icy rocky
bodies that orbit between 50-500 AU from the sun. They are coplanar (on the
same plane) as the planets. This is where short period comets (orbits of less than
200 years) mostly come from
Oort Cloud
- Another large reservoir of material is the Oort. This is a globe of icy rocky
bodies that completely surrounds the solar system. This may be the remains of
the cloud out of which our sun first formed. This is the likely source of long
period comets. The oort cloud may extend out as far as 15000 AU
Although the asteroids, comets and meteors we see are too small to be likely to
carry life they can provide important evidence in our study of life’s origins, since
many are unchanged since the formation of our solar system.
Comets
- These are icy rocky bodies, which have elliptical orbits that bring them close
enough to the sun to melt some of the icy material. Cometary impacts early on
in history of earth may have been a significant contributor of water and
organic materials. Both these are abundant in comets. The amino acids we find
in comets seem to be both left and right handed. This means both are available,
though life on earth uses only the left handed ones. Comets are also interesting
to study, since the materials in them would be preserved from the earliest time
in life.
- Comets appear as the ices melt and outgas the body of the nucleus. The
average cometary nucleus is 10-30km across. This small part cannot be seen by
the observer. The coma is the halo of outgases material that forms around the
nucleus. The tails form when the material is blown back by the solar wind. The
ion tail forms when the gasses of there tail are ionized by the solar wind while
the dust tail is visible due to reflected sunlight. The tails will always point
away from the sun, irrelevant of whether the comet is coming or going. The tails
can extend to thousands of miles.
Asteroids
- There are several main groups of asteroids in our solar system. Most asteroids are
found in the asteroid belt between mars and Jupiter. This extends from about
2-4 AU
- The mass of all the asteroids in the belt is only at most a few percent of total
mass of earth. This is not a destroyed planet, though possibly a planet could
have formed here, but the gravity of Jupiter prevented it.
Unlock document 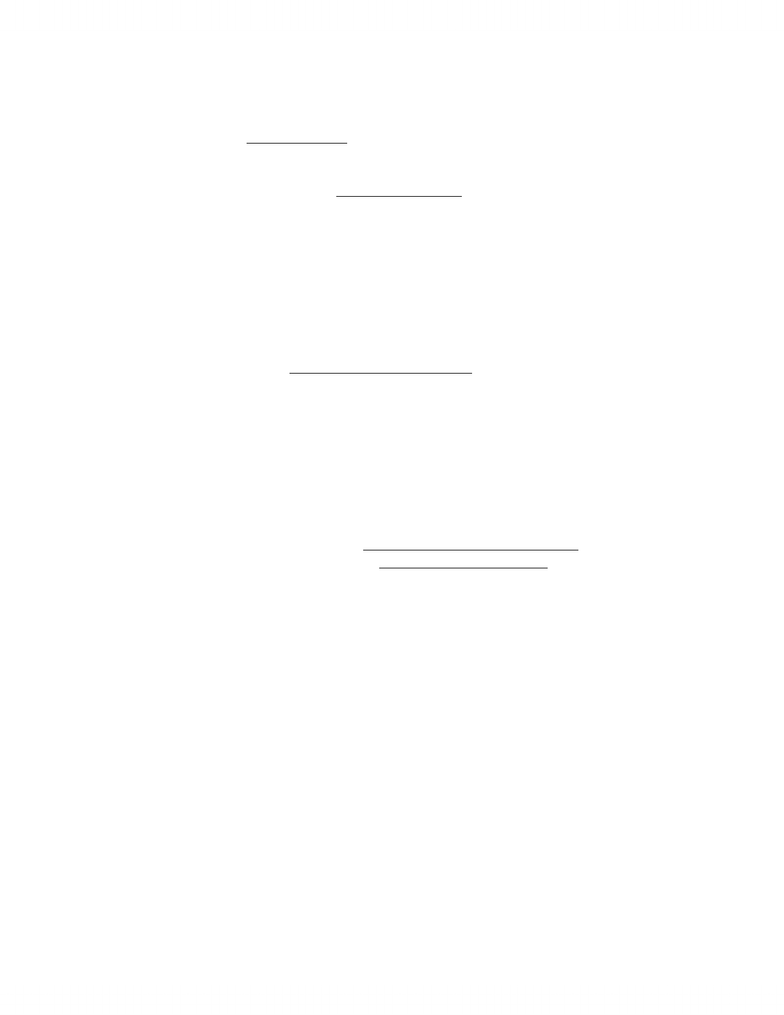 -Jupiter’s gravity still affects the asteroid belt significantly causing gaps where
gravitational interaction has thrown objects into different orbits. These are
known as the Kirkwood gaps. Significantly the composition of the asteroids
also changed with the distance from the sun.
-Many of the moons of Jupiter and Saturn, as well as the two small moons of
mars, are probably actually captured asteroids.
- With Jupiter we also see a group of asteroids known as the Trojans. These are
trapped in a stable langrage point either in front of Jupiter or behind it on its
orbit.
- Most significant to earth and the possibility of asteroid impact are the NEO’s or
near earth objects. These groups include the atens, amors and apollos
- These are objects that come near or cross earths orbit
- These groups are by orbital distance and characteristics. We also classify
asteroids by their composition.
-C-type – these are mostly a high percentage of carbon, these seem also the
make up as much as 83% of the known asteroids. These also have the lowest
reflectivity (or albedo), so they are the hardest to observe.
-S – Type – These are mostly silicates and make up the next largest group of
asteroids about 15%
-M type – metallic – 2-3% of asteroids they are mostly metal – iron and nickel
but are far less common.
Meteoroids meteors and meteorites
-Meteoroids – these are any object in space with an orbit that does cross earths
orbit and could potentially collide with earth
-Meteors – these are objects that actually enter earths atmosphere
-Meteorites – these are objects that actually reach the ground – usually the
objects have fragmented from a larger body, and a significant portion can be
vaporized by the heat of passing through the atmosphere. Only usually a portion
survives to reach the surface unless the object is very large.
- With the meteorites that we study here on earth we tend to divide them into two
categories depending on how the samples are found.
-Finds – these are meteorites that have fallen to earth and are later discovered.
They can have been in earth’s atmosphere on the ground for very long periods of
time. This means that to study them they are often contaminated with earth
material.
-Falls – these are the meteorites that are actually seen falling and are quickly
collected. This is scientifically more interesting since we know there is little
earthly contamination. This also allows us to study some more materials that
would otherwise quickly disappear as the meteor is affect by earth conditions such
as volatiles.
Inside of most of the iron meteors that are found we see a pattern of crystallization
called the windmanstatten (its German) pattern. This indicates the iron must have
cooled extremely slowly only a few degrees every million or so years
Unlock document 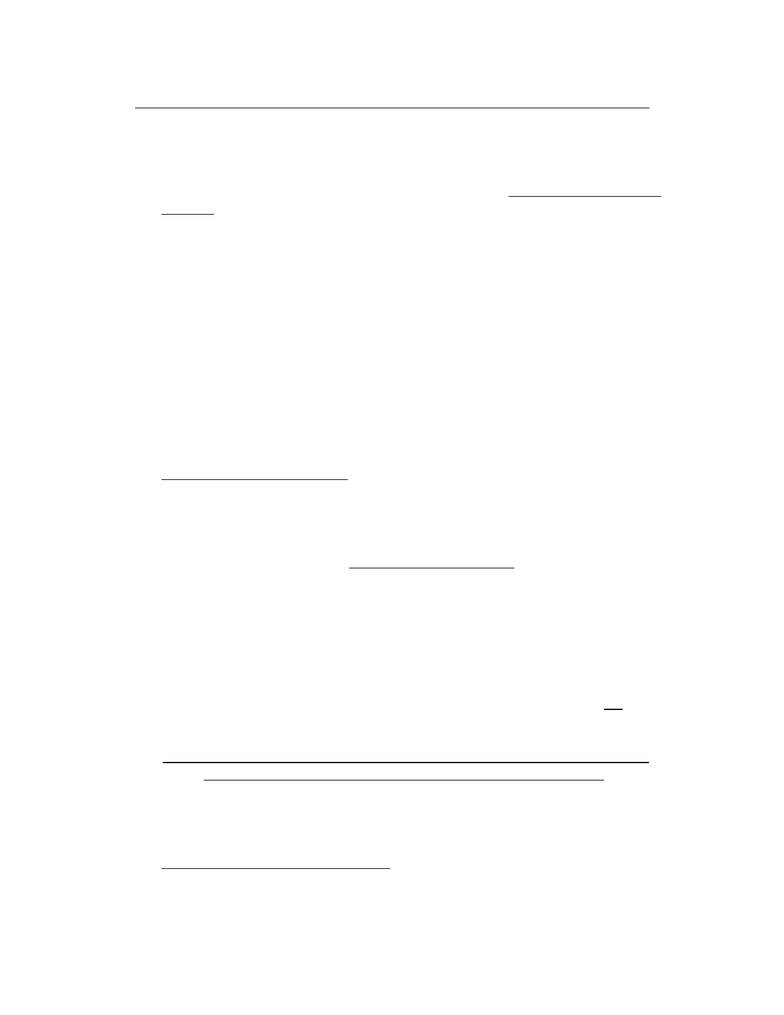 Iron meteorites come from larger differentiated bodies that have broken apart
Formation of our Solar System
- When a star forms the collapsing material starts to rotate. Some material forms
a rotating disk around a young star. This is called the protoplanetary disk or
proplyd. In this disk will be very small bits of material – gas and dust
- Looking at the Orion nebulae with the Hubble telescope, we have discovered in
recent years that these proplyds around other new stars seem to be quite
common.
- The material in the proplyd then condenses by 3 main processes –
condensation, accretion and gravitational contraction
These process happen across the disk, but the final results vary since conditions will
vary (particularly temperature) due to distance from the sun.
-Condensation – atoms and molecules stick together to form larger particles.
This happens when it is cool enough for the molecules to bond to one another by
chemical bonding.
-Jupiter is outside of what we call the ice line or the frost line this is the point at
which water can condense into more solid forms. It is for this reason that the
giant planets are further out. It is thought that only further out can these larger
bodies form, where material like water ice is abundant
-Accretion – this is the process whereby small particles or dust grains collide
and stick together to from larger bodies
-Gradational Contraction – once bodies become somewhat larger gravity will
start to play a significant role. Gravity depends on mass. The greater the
gravity, the greater the attraction. Objects as they get larger will start to attract
one another. A large body in particular will attract smaller bodies
- As this process continues we find that larger and larger bodies form.
Planetesimals – objects that range from 10`s to 100`s of km across will form.
These objects are large enough to start differentiating.
- Objects suggest such disruptions may be fairly common, which may significantly
reduce the number of habitable worlds out there
- The planetismals will collide – sometimes this will shatter the objects or
sometimes the collision will result in these objects merging into a larger body.
When an object becomes large enough – around 1000 km in diameter, the
gravity of the body will be sufficient to cause it to be a sphere
-As these objects collide, the largest of the Planetesimals in an orbit will slowly
grow by absorbing all the smaller subjects with a ring in the proplyd. This
eventually becomes a single planet.
- The large planets like Jupiter form and generate enough gravity that at some
point they can also hold onto the lighter gasses like hydrogen and helium. At
Unlock document