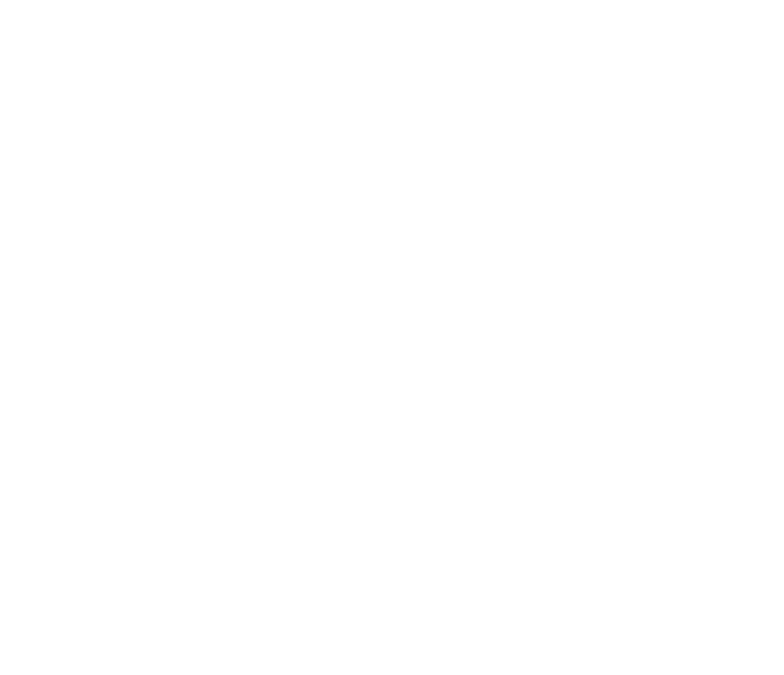 Lecture Two: Induction and Inductivism
The historical development of the Scientific Method
In the late 16th and 17th centuries, there were revolutionary changes in our world view.
There were many theoretical developments in the sciences such as astronomy, physics,
and physiology.
For example, beginning with Galileo (1564-1642) and culminating with Isaac Newton
(1642-1727) the study of mechanics was completely overhauled (mechanics is a branch
of physics that deals with energy and forces such as gravity and their effect on bodies in
motion). There were spectacular achievements in science. Even today, NASA uses
Newton’s own formulations to calculate the orbit of spacecrafts.
These theoretical developments in science were accompanied and driven by new
technologies—such as the telescope and the microscope. Thus, in an extraordinary way,
what scientists could observe was greatly extended. To get a sense of just how the
invention of the telescope helped to drive the revolutionary views in science, the
following is a short article by Michio Kaku, a co-founder of String Field Theory and
professor of theoretical physics at City University of New York:
The Telescope: 400 Years and Counting (Michio Kaku)
Quick -- name the invention that has done most to redefine our place in the
universe.
Hint: This invention was also the most seditious, blasphemous instrument of all
time, shaking the very foundations of society.
The answer, if you haven't already guessed it, is the telescope. It's hard to believe
that this instrument, often sold as a cheesy toy in gift shops, is perhaps the single
most important scientific instrument of all time. Now that the telescope is
celebrating its 400th anniversary, it's a good time to take stock of this marvelous
invention.
For 99.9 percent of human history, most people held a Neolithic viewpoint of our
world. It was a natural viewpoint: All our senses scream out to us that Earth is the
center of the universe, and everything revolves around us. It's also a comforting
point of view, since it means that we stand at the very center of God's creation.
Once in a while, scientists challenged this viewpoint -- the Greeks even calculated
the size of the Earth around 200 B.C. -- but for the most part, it stuck around,
largely because it dovetailed with powerful religious interests. The invention of
the telescope dealt a deathblow to that Earth-centric cosmology. In antiquity, it
1 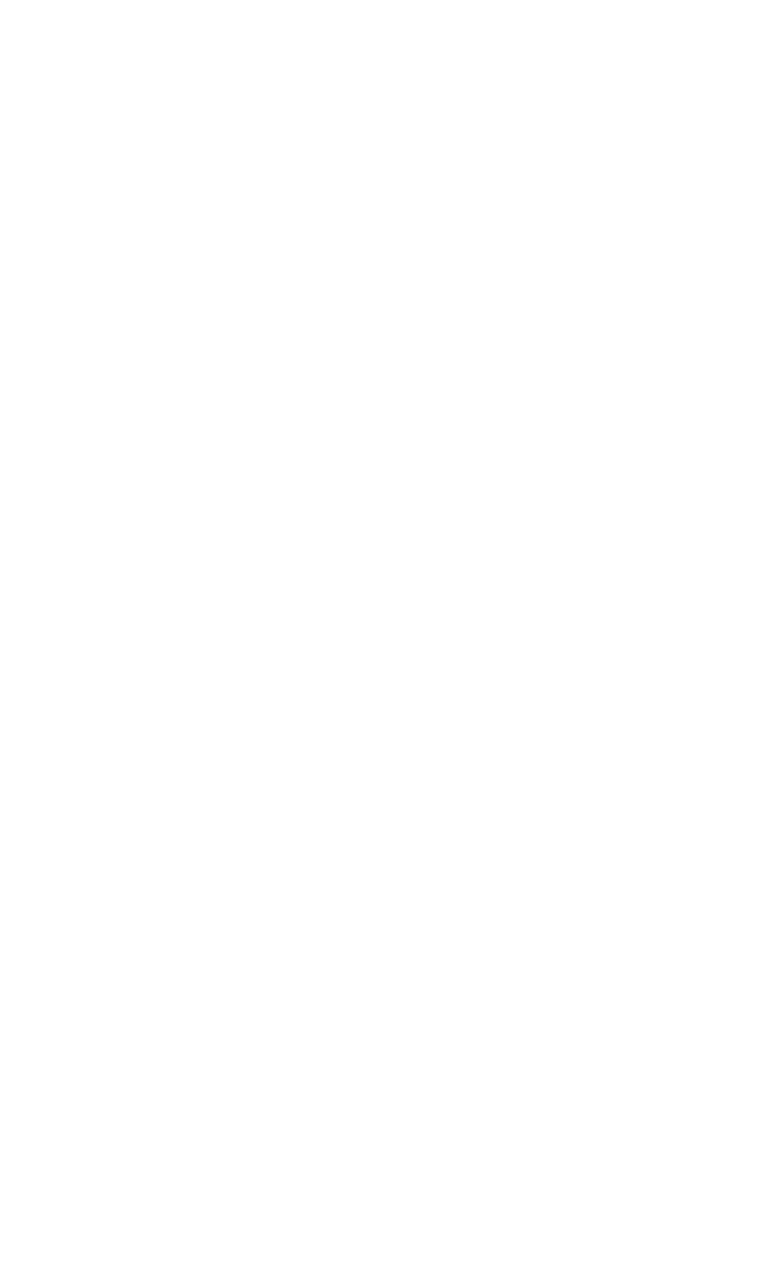 was known to glassblowers that, while making stained glass, spherical blobs of
glass could magnify images. But it took centuries for anyone to make the
inventive leap of assembling two lenses into a telescope.
Most reliable accounts place the invention of the telescope in 1608 in the
Netherlands, by Hans Lippershey, Zacharias Janssen and Jacob Metius. But it was
the refinement of the telescope the following year by Galileo that triggered one of
the greatest scientific revolutions of all time. Before Galileo, debates were won
not by making careful observations, but by arguing from the Bible and religious
texts. According to church dogma, Earth was full of sin because of our expulsion
from the Garden of Eden, but the celestial heavens were pure, perfect and divine.
Galileo was a shrewd man. He did not become a shrill propagandist angrily
haranguing the masses about their naïve beliefs. Instead, he gained notoriety
among the rich and powerful, such as the Medici family, by hosting the world's
first star-gazing parties, in Piazza San Marco in Venice and elsewhere.
Seeing is believing. For the first time, people were witnessing the true splendor of
the universe as never before, with their own eyes. Instead of seeing the perfect
disks of celestial objects, they saw that the moon was pockmarked with horrible
craters, that Saturn had strange "ears," that Jupiter had moons of its own, and that
even the sun, the centerpiece in anyone's cosmology, had ugly spots.
But Galileo went too far, perhaps unnecessarily tweaking the noses of powerful
prelates in his books, and had to pay dearly for his sins, ultimately dying in
disgrace under house arrest, a lonely, broken man. But in one letter, Galileo took
solace in the expression, "the purpose of the church is not to determine how the
heavens go, but to determine how to go to heaven."
But the genie had left the bottle, and there was no way to put it back. The very
year that Galileo died in ignominy, a child was born who would go on to finally
complete the Galilean revolution. Isaac Newton would give us a startling new
picture of our universe which would survive for another 250 years, until Einstein.
Newton would even invent a new type of telescope, the reflecting telescope,
which is the basis of modern telescope technology.
The telescope still exerts a magic pull on us. During a recent Yankees game, with
millions watching the World Series, a cameraman had some idle time on his
hands, so he turned his TV camera to Saturn. Because a TV camera today has
much better optics than Galileo's original telescopes, suddenly millions of people
were seeing Saturn in its true glory for the first time.
2 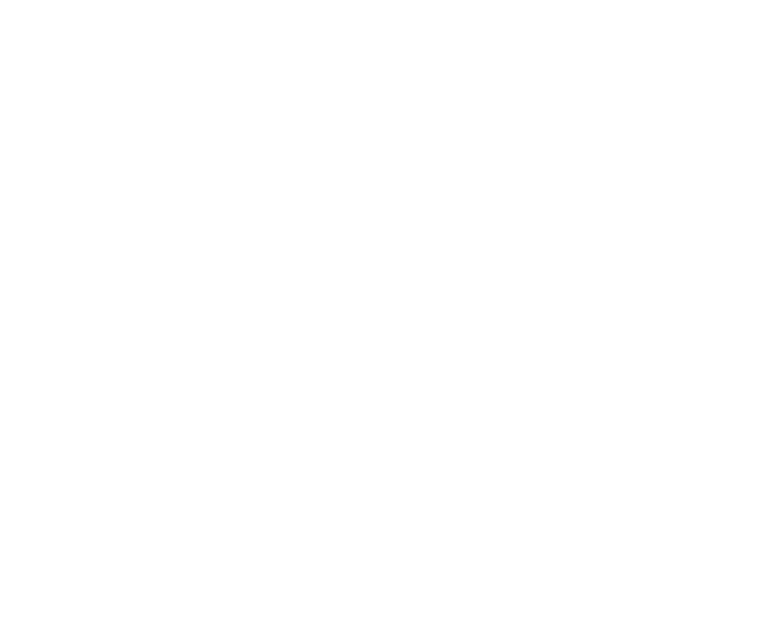 Immediately, the phone went off the hook. People were demanding to know
whether this was the real Saturn, or just a Hollywood special effect. The public
reaction was such an unexpected surprise that the stunt was repeated on the
second day. Also, when NASA bureaucrats declared that the Hubble Space
Telescope would be allowed to die a natural death, to burn up in the atmosphere
as a piece of useless space junk, there was a deafening roar of protest. NASA,
which is usually used to hearing applause, not derision, was taken aback. As a
consequence, the decision was reversed and this workhorse of astronomy got a
reprieve from Death Row.
The best is yet to come. Already, a new generation of monster telescopes is about
to go online, with colossal, adjustable mirrors that compensate for the Earth's
atmospheric disturbance. Also, new generations of space telescopes will reveal
the true splendor of the universe not just in optical frequencies, but even with
gravity waves.
Then, we will have not just crude pictures of Saturn with its "ears;" we will have
baby pictures of the infant universe as it emerges from the Big Bang.
The telescope may then answer the greatest question of all time: Why was there a
Genesis?
The Scientific Revolution also includes the Copernican Revolution. In the Copernican
revolution, geocentrism (the view that the earth is the center of the universe) is replaced
by heliocentrism (the view that the sun is the center of the solar system).
At this time of intellectual development we see thinkers breaking away from Aristotelian
theories. Aristotle was an Ancient Greek philosopher (384-322 BCE) who was a student
of Plato and teacher of Alexander the Great. He is one of the founding figures in Western
Philosophy. His influence encompassed: physics, metaphysics, logic, aesthetics, music,
theatre, ethics, politics, government, biology, and zoology. He was profoundly
influential in medieval scholarship. He was known as ‘The Philosopher’ and influenced
St. Thomas Aquinas who in turn greatly influenced the development of Christianity in the
Western world.
In the medieval period, Aristotelian philosophy and Christian doctrines combined to form
the prevailing world view. For example, the earth and the heavens were comprised of
fundamentally different things. The earth, all things that inhabited the earth and the
moon were made up of earth, air, fire, or water. As such, they were subject to
transformation and decay, and thus regarded as imperfect. On the other hand, the
heavens were perfect and unchanging. They were composed of something entirely
different--known as the fifth essence or the aether.
3