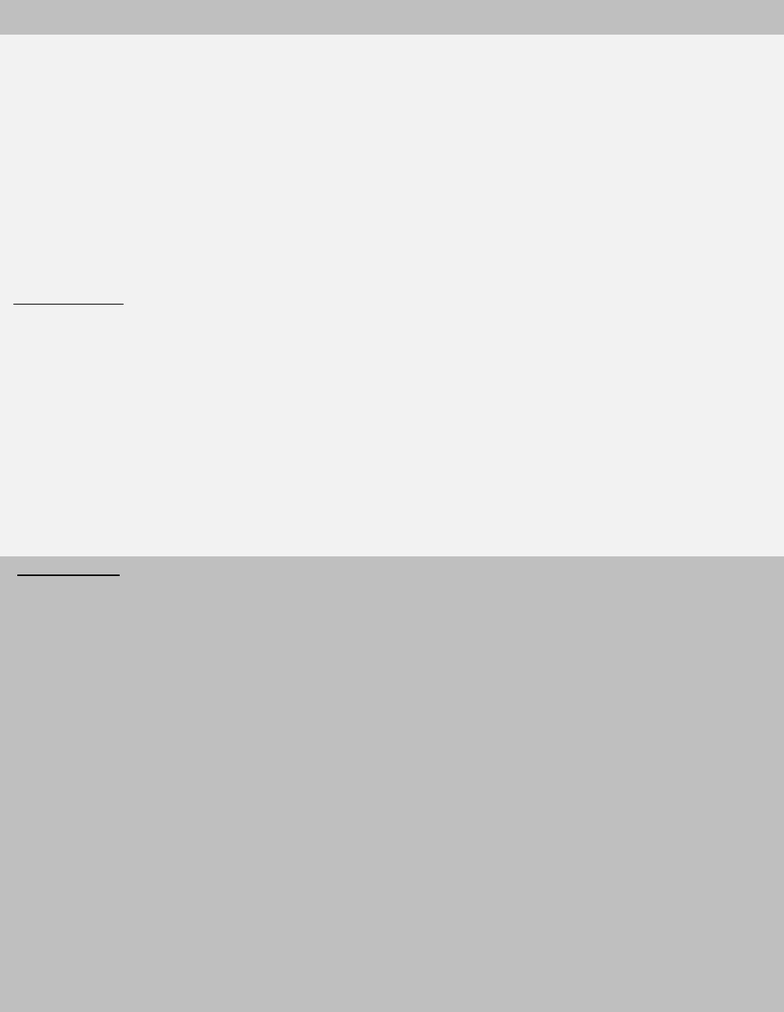 Category Word Definition
General Terms
International Relations The study of the interactions of states and other actors in the
international system
Global Politics The politics of global social relations in which the pursuit of
power, interests, order, and justice transcends regions/continents
Globalization A process that links distant communities and expands the reach of
power relations across regions/continents (a shift in the scale of
human social organization)
Global Polity The collective structures/processes by which interests are
articulated, decisions are made, values allocated, and policies
conducted through international or transnational political processes
Global Governance
The regulation/coordination of transnational issue areas through the
establishment of international regimes by nation-states,
international/regional organizations, and private agencies
−Regimes’ Focus  Problem Solving OR Simple
Enforcement of Rules/Regulations
World Order
A wider category of order than the international; takes individual
human beings as its units of order (not states) and assesses the
degree of order on the basis of the delivery of certain kinds of
goods (security, human rights, basic needs, or justice) for humanity
as a whole
International Order
The normative and the institutional pattern in the relationship
between states; a shared value and condition of
stability/predictability in the relations of states
−May Include  Sovereignty, forms of diplomacy,
international law, the role of great powers, and the codes of
circumscribing the use of force
Sovereign Equality The idea that all countries have the same rights, including the right
of noninterference in their internal affairs
Global Actors
Nation
A community of people who share a common sense of identity;
may be a minority in a single country or live in more than one
country
−Sense of identity may be derived from language, culture,
or ethnicity
State
A legal territorial entity composed of a stable population and a
government; possesses a monopoly over the legitimate use of
force; its sovereignty is recognized by other states in the
international system
Nation-State A political community in which the state claims legitimacy on the
grounds that it represents all citizens, including those who may
identify as a separate community or nation
Empire Distinct type of political entity (may/may not be a state) possessing
both a home territory and foreign territories (these may include
conquered nations/colonies)
Nonstate Actor
Any participant in global politics that is not a state
−Includes  NGOs, IGOs, global crime syndicates, terrorist
networks, and MNCs
Nongovernmental
Organization (NGO) An organization with policy goals but not governmental in makeup
(usually a grass-roots organization)
−Any group of people who regularly relate to each other in
some formal manner and engage in collective action,
PROVIDED the activities are noncommercial, nonviolent,
and not on behalf of a government 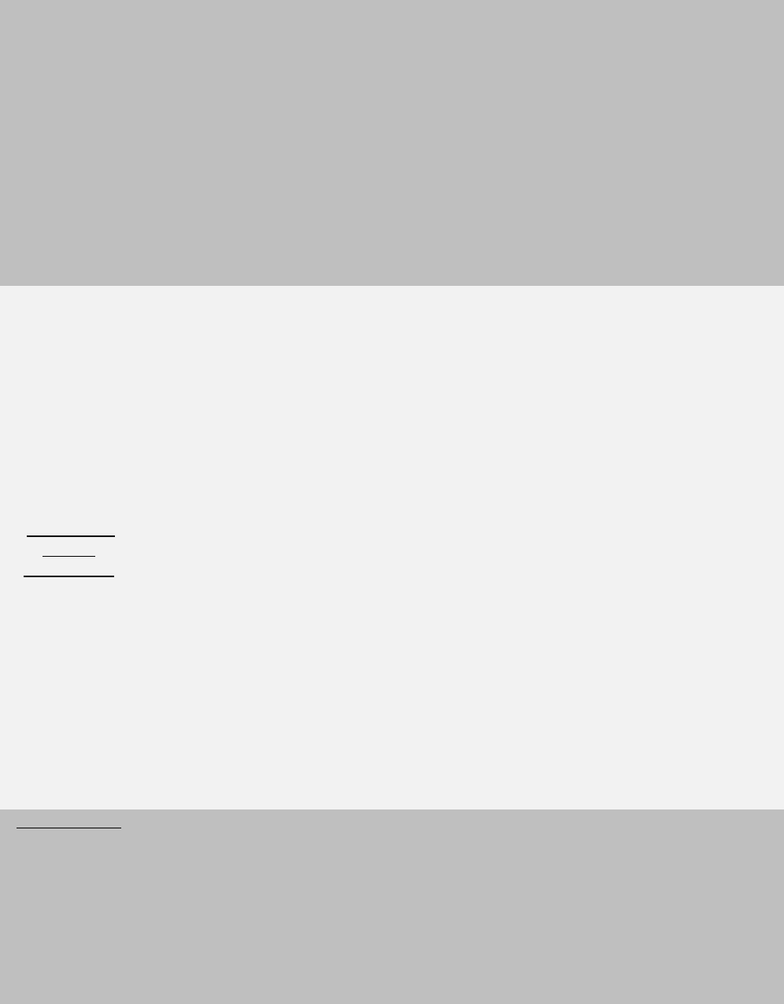 Multinational
Corporation/Enterprise
(MNC/MNE)
A business with various branches located in countries around the
world −Moves money, goods, services, and technology around the
world depending on where the firm can make the most profit
Transnational Actor
Any nonstate or nongovernmental actor that has dealings with any
actor from another country or with an international organization
−Ex.  Multinational corporation, one country’s religious
humanitarian organization
Civil Society All individuals/groups in a society who aren’t acting as participants
in any government institutions or acting in the interests of
commercial companies
Government The people/agencies that have the power and legitimate authority
to determine who gets what, when, where, and how within a given
territory
Oligarchs A political system in which a few people control a state
The Global
Power-
Distribution
Superpower
A state with a dominant position in the international system
−It has the will and the means to influence the actions of
other states in favor of its own interests and it projects its
power on a global scale to secure its national interests
Hyperpower The post-Cold War US; the US was unchallenged in the world
Great Power
A state with the political, economic, and military resources to
shape the world beyond its borders
−Often, the state has the will/capacity to define the rules of
the international system
Hegemony A system regulated by a dominant leader, or political (and/or
economic) domination of a region (power/control exercised by a
leading state over other states)
Bipolar
An international political order in which two states dominate all
others −Often used in describing the Cold War
Balance of Power Parity/stability among competing forces in the international
system; no one state is strong enough to dominate all the others
Nonpolar An international system in which power is diffused among a
variety of state and nonstate actors (rather than being concentrated
in a few states)
Middle Powers
Activists in international and regional forums, and they are
confirmed multilateralists in most issue areas
−Often see themselves as global problem solvers,
mediators, and moderators in international disputes
−Have very distinctive interests in world order due to their
position and past roles in international affairs
Imperialism The practice of foreign conquest and rule (can lead to an empire)
Theory Basics Levels of Analysis Analysts of global politics examine factors at various levels
(individual, domestic, systemic, and global) to explain actions and
events
Theory
A proposed explanation of an event or behavior of an actor in the
real world
−In International Relations There Are… intuitive,
empirical, and normative theories
Paradigm A model/example; a rough synonym for “academic perspective”
−Provides the essential basis for a theory, describing what
is real and significant in a given area so that we can select 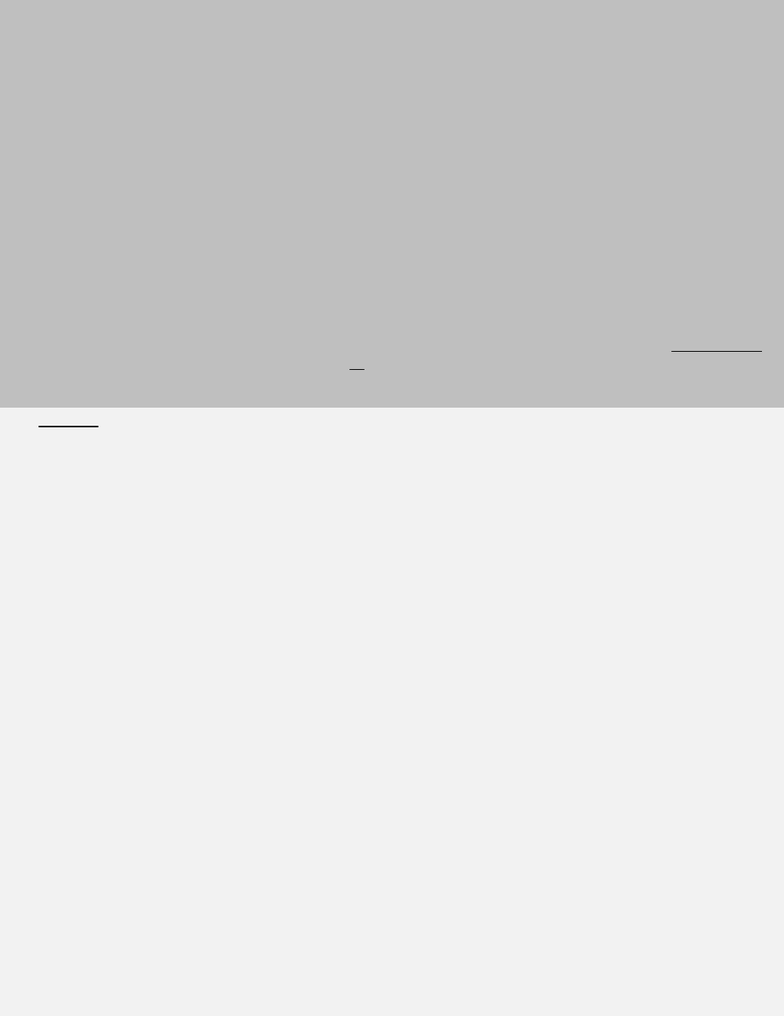 appropriate research questions
Interparadigm Debate
The debate between/among the main theoretical approaches in the
field of global politics: realism, liberalism, and sometimes
Marxism
−Critics Argue  There is no real debate because they share
many assumptions
Problem-Solving Theories
Address issues and questions within the dominant paradigm or the
present system; assume nothing is wrong with the core elements of
the system
−Liberalism and realism are problem-solving theories
Positivism
Argues that we can explain the social world as effectively as
natural and physical scientists explain phenomena
−When proved untrue, many critical theories popped up
Critical Theory
Reject the idea that things can be fixed under the present system;
argue for transformation, NOT just reform; challenge core
assumptions of the dominant paradigm
−Critical of the status quo
Normative Theory The belief that theories should be concerned with “what ought to
be” rather than merely diagnosing “what is”
Paradox A seemingly absurd or self-contradictory statement that, when
investigated or explained, may prove to be well-founded or true
Realism
Realism
The theoretical approach that analyzes all international relations as
the relation of states engaged in the pursuit of power
−Sees the international system as anarchic (or without a
common power)
−Believes conflict is endemic in the international system
Anarchic System
There is no common power or central governing structure
−Realist description of the international system
−NOTE: Doesn’t imply chaos, but the absence of political
authority
Sovereignty
The condition of a state having control and authority over its own
territory and being free from any higher legal authority
−Related to (but distinct from) the condition of a
government being free from any external political
constraints
Power
Joseph Nye defines it as the capacity to do things and, in
social/political situations, to affect others to get the outcomes one
wants (contested concept)
−Sources of Power Include  Material or tangible resources
and control over meaning or ideas
Hard Power The material threats/inducements leaders employ to achieve their
state’s goals
Soft Power The influence/authority that comes from the attraction that a
country’s political, social, and economic ideas, beliefs, and
practices have for people living in other countries
Ethic of Responsibility
For realists, it represents the limits of ethics in international
political
−Weighing consequences to realize that good outcomes
may result from amoral actions
Ethical Studies The identification, illumination, and application of moral norms to
the conduct of foreign policy; the assessment of the moral
architecture of the international system

COMPLETE Introduction to International Politics Notes: Part 4 -- got 90% in the course

COMPLETE Introduction to International Politics Notes: Part 1 -- got 90% in the course

COMPLETE Introduction to International Politics Notes: Part 4 -- got 90% in the course

COMPLETE Introduction to International Politics Notes: Part 1 -- got 90% in the course