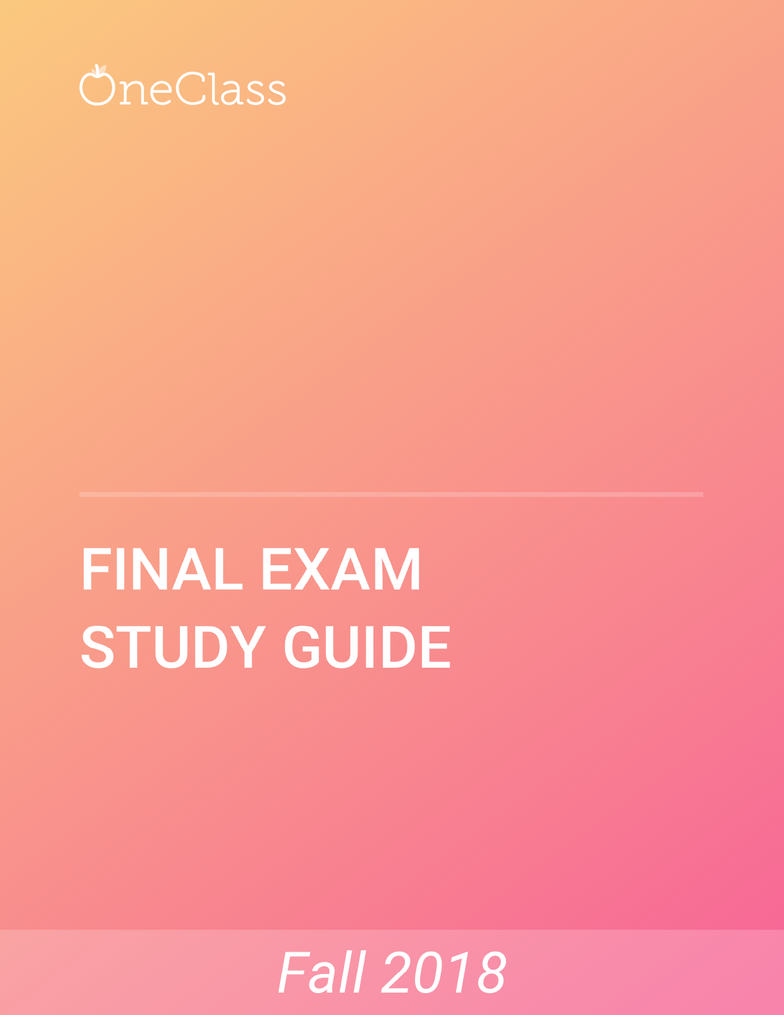 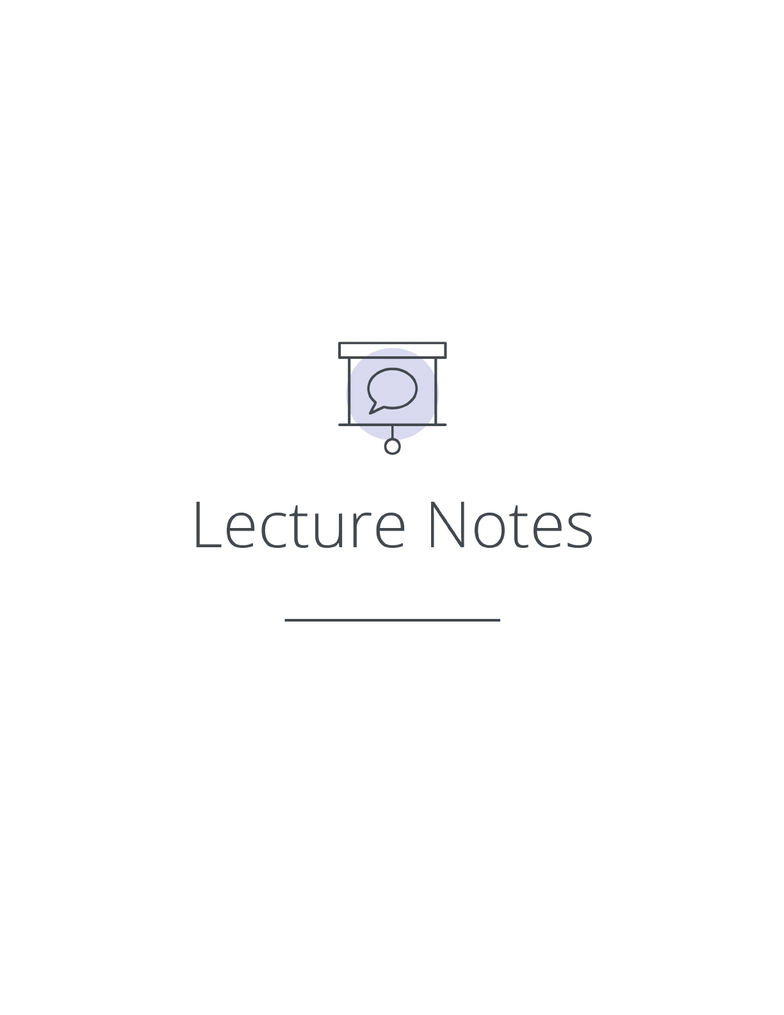 LACAS Conference Email: lacas2018@gmail.com
Reminder: there’s a quiz on Wednesday!
Aparicio:
● The first major wave of Dominican Immigrants arrived after the 1961 assassination of
Dominican dictator Rafael Trujillo, following the events of political unrest and U.S
occupation.
● Many people who arrived as political exiles had formed part of the Marxist revolutionary
groups in the Dominican Republic.
● The U.S has fostered external dependency on and influence over the Dominican
economy and state development policy. The intervention of America cause many harms
such as higher rates in poverty, etc.
● The economy of the Dominican Republic was very dependent on agriculture. They
contributed to worldly trade affair. However, when the agricultural sector declined, the
high poverty rates skyrocketed. Migration from rural to urban centers grew exponentially
at that point.
● Due to Cuban communist and socialist regimes in the past, and the mass amount of out-
migration to the U.S associated with protest, political discontent and safety precautions,
the U.S treated Dominicans similarly to how they did the Cubans. Systematically, larger
amounts of effort were put into granting more U.S visas for Dominicans.
● This tactic benefited the U.S as they can acquire a cheap labor force, foster improved
bilateral relations, and attempt to curb radical, political, mobilizations.
● NYC has become more to more than half a million Dominicans (specifically, in the
Washington Heights area.)
● Upon U.S arrival, Dominicans worked in the garment industry. Between 1970 and 1990,
manufacturing jobs in NY declined significantly, causing many Dominicans to shift into
the low-wage service sector of the informal economy. These jobs were very insecure.
● In 1993, Dominican households (78%) have a combined household income of less than
$15,000. Consequently, at least 39% live under the poverty line.
● Dominicans continue to migrate to New York, associating migration, with socioeconomic
advancement, or progreso, particularly for their children.
● Most of the early arrivals were exiled revolutionaries. According to Marcos, many wers
ex-combatants from the Guerrade abril (April War). These people arrived between 1966
amd 1968.
find more resources at oneclass.com
find more resources at oneclass.com
Unlock document 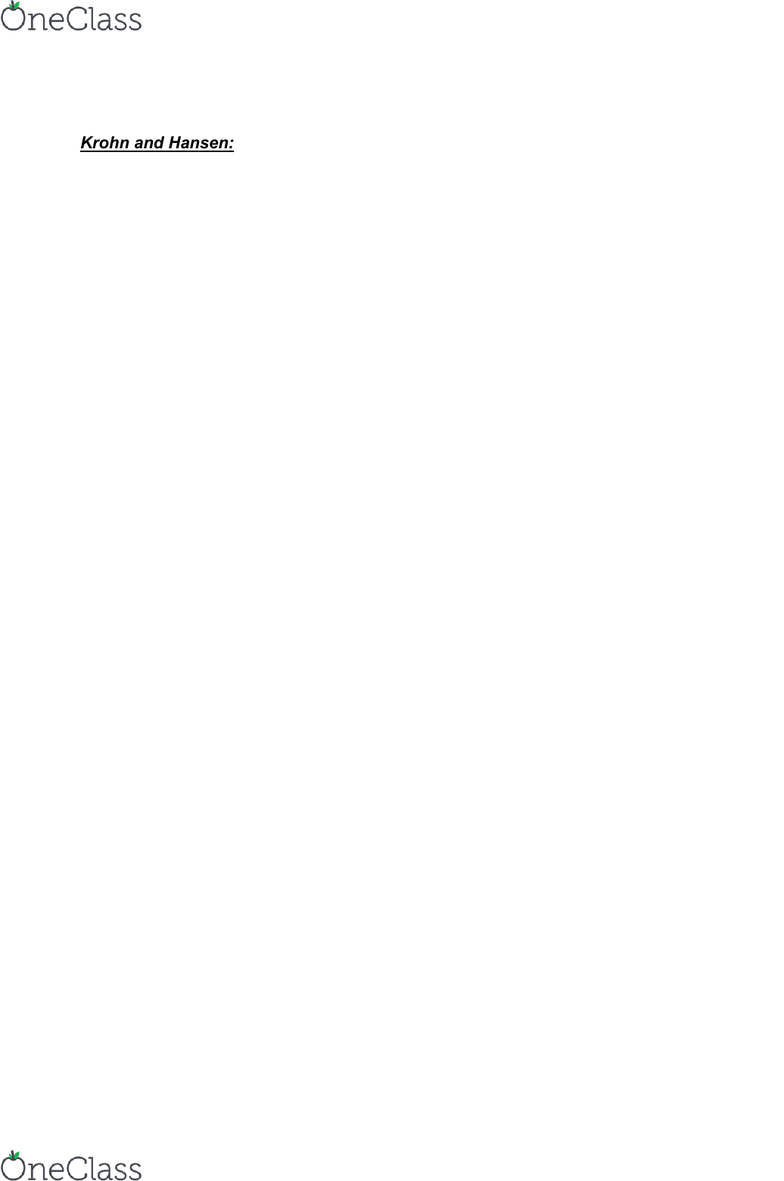 Krohn and Hansen:
● “Quisqueya” - the indigenous name for the Caribbean Island of Hispanola, which lies
between Cuba and Puerto Rico. It contains the nations Dominican Republic and Haiti.
● Dominican Republic - independent since 1844, U.S occupation from 1916 to 1924, and
ruled by Dictator Trujillio from 1930 to 1961.
● Trujillo was very grotesque and violent, often having his agents kill Haitians. The
greatest crime from the regime was the 1937 massacre of thousands of Haitian
Peasants and workers in the Dominican-Haitian borderlands.
● Post Trujillo was Juan Bosch, leader of the Partido Revolucionario Dominicano (PRD)
party founded in 1939 in Cuba. Though he was more “reformist,” he was labeled as a
communist. 7 months later, his government was overthrown. The following regimes were
very Trujilloist. Mostly Balaguer (ruled 1966 to 1996)
● Economic stability continued to deteriorate during this point, and this was true even in
the States. Many Dominican business owners and employers were making little money.
● Dominicans made their mark in places other than Washington heights. For example, a
majority of them lived in The Bronx, Lower East Side and Harlem. More economically
secure Dominicans began to settle in higher standing neighborhoods in Queens, Long
Island, and New Jersey.
● Many stories are shown about housing victories, business victories, survival, bodegas,
and many other successes.
● This article is not about a Dominican enclave. It is instead about connections—between
Dominican New Yorkers' economic and political practices and ways of thinking and the
much larger historical, political, economic, and cultural field within which they operate.
Throughout, Krohn-Hansen underscores that it is crucial to analyze four sets of
processes: the immigrants' forms of work, their everyday life, their modes of participation
in political life, and their negotiation and building of identities.
● Krohn-Hansen focuses especially on Dominicans in the small business sector, in
particular the bodega and supermarket and taxi and black car industries. While studies
of immigrant business and entrepreneurship have been predominantly quantitative,
using survey data or public statistics, this work employs business ethnography to
demonstrate how Dominican enterprises work, how people find economic openings, and
how Dominicans who own small commercial ventures have formed political associations
find more resources at oneclass.com
find more resources at oneclass.com
Unlock document