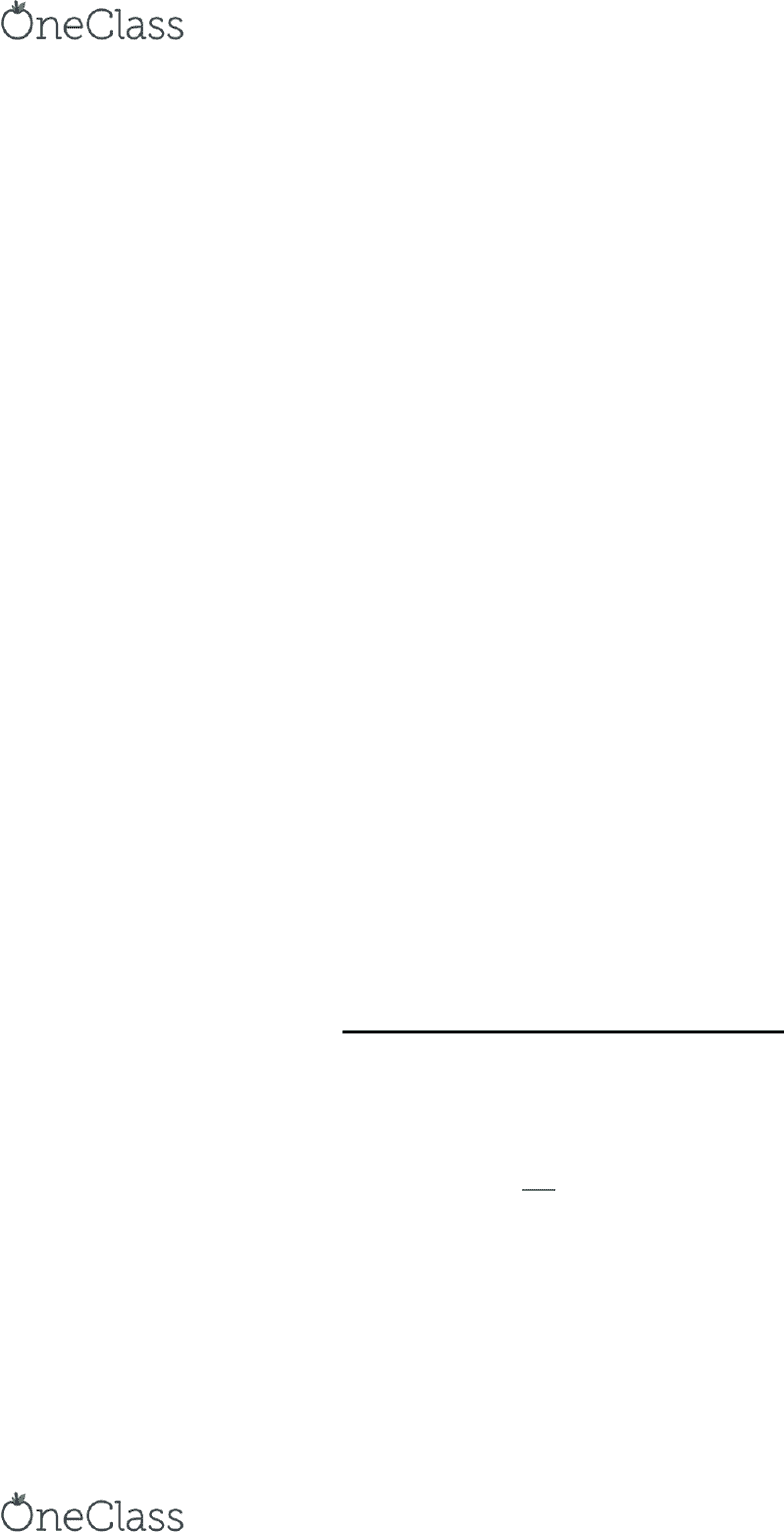 2
Pudovkin
Dziga Vertov
Dovzhenko
Early 1930s: more "popular" style of movies made--
musicals, comedies, romances, etc.
But are made in the style of...
SOVIET REALISM
shows the "ideal Soviet society"
only positive aspects of USSR
"collective hero"--even if there is a main protagonist, he/she is shown to be working as
part of a team for the good of society, not for their own aggrandisement
Soviet audiences saw almost NO foreign films in 1930s
(example: 1936, only 3 films were imported)
However, Soviet film industry became bogged down in bureaucracy, made relatively few feature films (46
in 1936, only 24 in 1937).
Josef Stalin PERSONALLY saw and approved every film made/shown in USSR from the mid-
1930s until his death in the early Fifties
suggested changes, recommended topics
Stalin disliked "experimental" camera angles, editing, etc.
WORLD WAR II
Virtually all of the Soviet films made were propaganda (all but one of the contemporary-set
movies were war oriented)
most dealt with the home front and partisan warfare
many featuring prominent female roles
Film studios moved east since Moscow, etc., were threatened by the Nazis
Film was considered a powerful weapon of internal propaganda; since films were controlled by the
government, the direction of propaganda could be changed at a moment's notice without concern for
(capitalistic) economic factors.
For example, anti-German historical film ALEXANDER NEVSKY was released, then
suppressed (when Nazis and Soviets signed a non-aggression pact) then released again (when the Nazis
broke the pact and attacked the USSR)
Propaganda Lecture Outline (partial)
WHAT? purposeful (not accidental)
WHY? to reinforce ideas
to guide/influence behaviour
to change minds ? (is this possible? Propaganda alone may not cause a committed voter to
change his/her vote to the other candidate, but it may sway an UNcommitted voter to one side or the other)
FOR WHO? internal audience (citizens of a country, members of organisation, etc.)
external audience (international audience, neutral/uncommitted audience, etc.)
WHAT CONTENT?
(1) truth: ideal if feasible; use to debunk enemy propaganda; cannot be disproven or
countered with the truth because it is already the truth
(2) selective truth: tell the truth, but only the truth that is favourable to your side; leave out
selected facts
find more resources at oneclass.com
find more resources at oneclass.com
Unlock document

3
(3) part truth, part lies: the truth part sets up the audience for the lies, earns their trust
(4) lies: Nazis—“if you repeat a lie enough times, it becomes the truth”
however, this depends upon control of information: if your audience has access to other
media, etc., they can learn the truth and this defeats your lies
ATTACKS ON OTHERS anti-enemy, anti-“other” negative propaganda
PRO-“US” positive propaganda about our side
US vs THEM race, religion, ideology, class, sexual orientation, national origins, etc.
“PROPAGANDA” has negative connotations (the word and concept)
advertising is propaganda but it’s called “marketing”
during WWII, the Allies called their propaganda units “information”—
Office of War Information (USA)
Ministry of Information (UK)
Nazis: Joseph Goebbels head of Ministry of Public Enlightenment and Propaganda
England lecture outline
England one of major film producers in VERY early period
Maintained substantial level of production:
1916 107 feature films
1919 122 feature films
1920 155 feature films
1921 137 feature films
Dropped in mid-1920s when Hollywood films began to dominate
1926: on 33 feature films produced in England
British films represented only 5% of the films shown
British government: 1927 Cinematograph Films Act
Set quota for distributors and exhibitors: started with 5% requirement for cinemas. "British" films
included any made throughout the British Empire, and 75% of the salaries paid had to be to British
subjects.
Quota increased gradually, reaching 20% by 1937 (last year covered by the Act). The actual percentage of
screen time dedicated to British films exceeded the quota most of the time: between 1932 and 1938, the
market share for UK films was nearly 25% (compared to 5% in 1926)
British film production increased as a result, reaching a high of 176 feature films in 1937.
QUOTA QUICKIES was the nickname given to British movies made to fulfill the exibition quota.
most of these films were designed to be "supporting" films in a double-feature system (an "A"
quality film which was rented on a percentage basis, and a "supporting" feature that was rented on a flat
fee)
About half of all feature films made in 1928-37 were Quota Quickies.
Mostly shorter than "A" features.
Heavy genre use: mysteries, musicals, comedies, melodramas
find more resources at oneclass.com
find more resources at oneclass.com
Unlock document