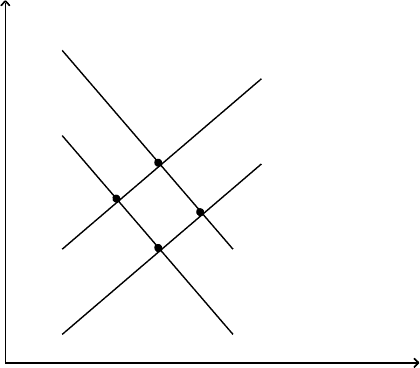 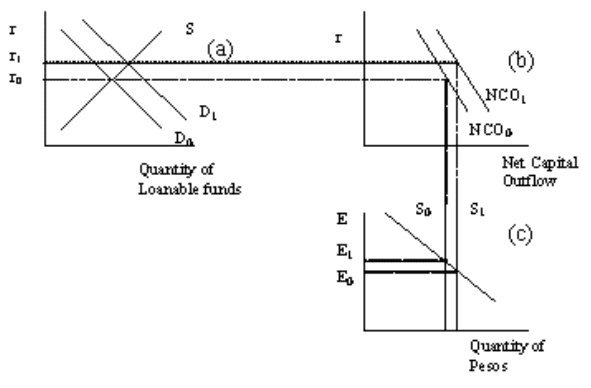 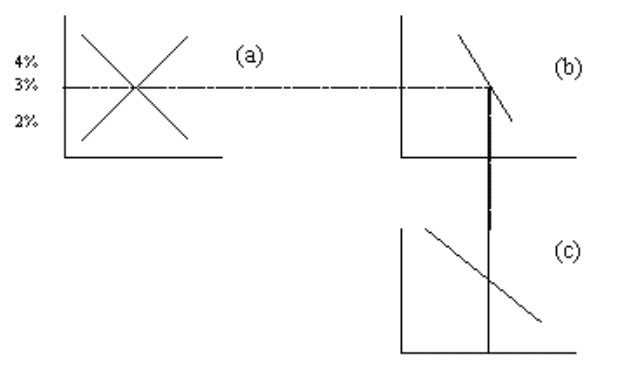 Identify the choice that best completes the statement or answers the question. The figure shows two demand-for-loanable-funds curves and two supply-of-loanable-funds curves. i. What, specifically, does the label on the vertical axis, i, represent? a. b. the nominal interest rate the real interest rate. ____ c. d. the inflation rate the dividend yield: refer to figure 26-3. In canada the same basket of goods costs 700. If the nominal exchange rate were 1. 2 canadian dollars per u. s. dollar, what would be the real exchange rate: 700/600, 600/700, 700/720, none of the above is correct. The diagram below represents the market for loanable funds and the market for foreign-currency exchange in. Use the diagram to answer the following questions. Suppose the mexican economy starts at r0 and e1. Which of the following new equilibrium is consistent with capital flight? a. b. c. ro and e0 r1 and e0 r1 and e1: none of the above is correct.