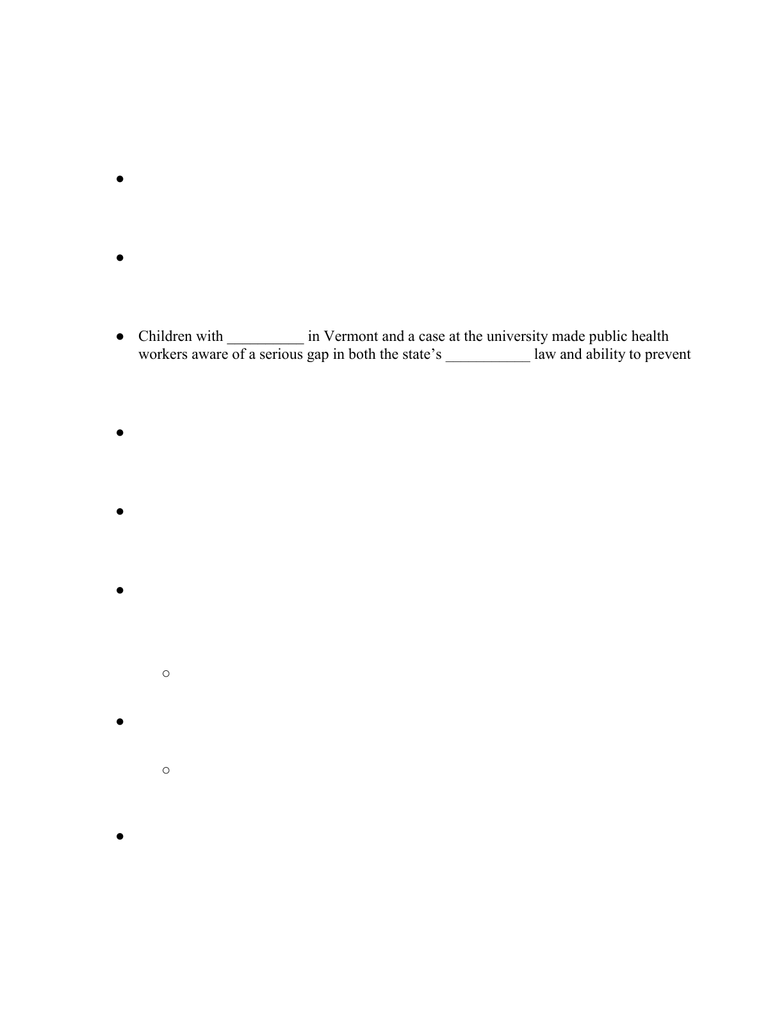 Austin Maldanado
Professor Bic
Public Health 2
Week 7
● The goals and priorities for public health and disease prevention for Vermont based on
national objectives were listed in:
○ Healthy Vermonters 2000
● It is significant in Public Health communication and output to act _____ during a disease
outbreak.
○ fast
● Children with __________ in Vermont and a case at the university made public health
workers aware of a serious gap in both the state’s ___________ law and ability to prevent
and control such situations in the future.
○ Measles, public health immunization
● What is a justification for why college students who have not received the second-dose of
the measles vaccine must be excluded from school or required to receive the vaccine?
○ So that they would not affect others
● Local, state, and federal public health agencies establish a(n) ______ presence in
communities.
○ government
● An advisory committee was formed to establish Vermont public health priorities and
goals. Imagine that you have been selected to serve on this committee as a student
representative. What issues would you have to consider as you help develop public health
goals and objectives for Vermont?
○ Provide accessibility to health insurance for pregnant women receiving prenatal
care
● Which of the following response(s) to the report of a young child with meningococcal
disease is (are) NOT recommended? Know what responses are recommended.
○ Recommended - investigate, identify close contacts, ensure that those who need
precautionary antibiotics (ATB) get them, and explain how disease does and does
not spread
● As a public health official, what can you do to prepare your department for a potential
meningococcal outbreak?
○ Quarantine and vaccination? 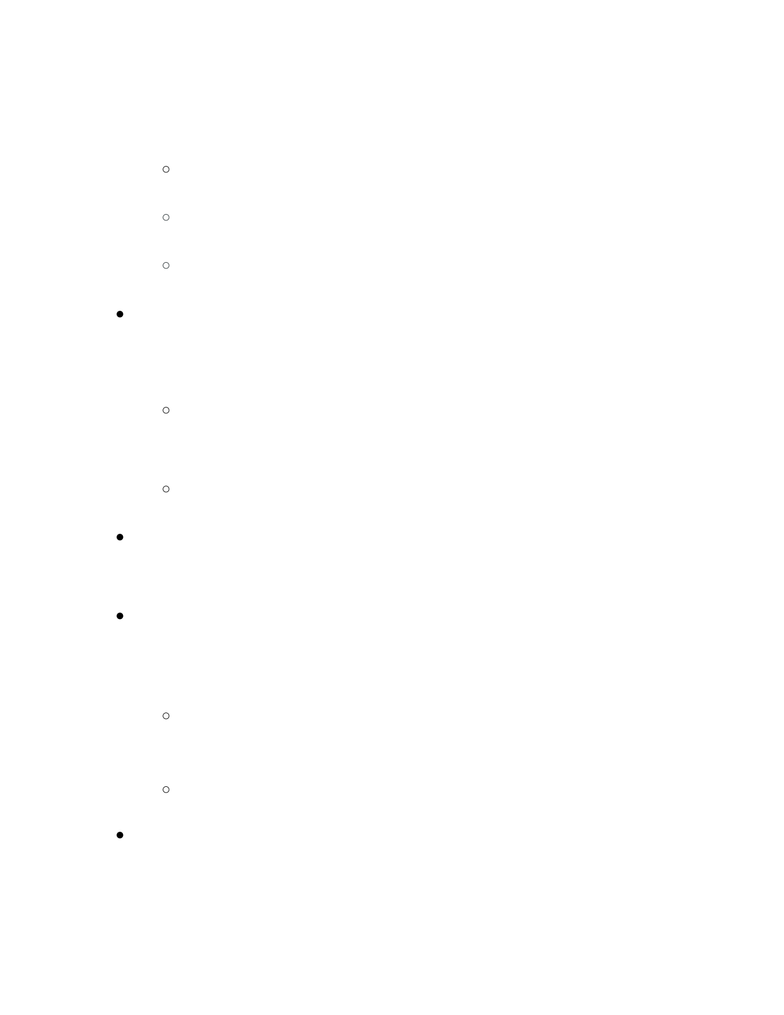 ● Which functions are associated with a public health nurse?
● All of the above
○ Integrate community involvement and knowledge about the entire population with
personal, clinical understandings of health and illness experiences of individuals.
○ Willingness of epidemiologist or public health nurse to visit the area and talk to
parents, schools and the community
○ assessing the public health needs, identifying or diagnosing the problem, planning
and implementing needs, and evaluating the public health problem.
● The governor of Vermont has asked you as health commissioner to advise her on whether
the hospitals in the state have enough beds or need more. List the correct order of steps
leading to an appropriate response to the governor?
○ 1. Preparation time for budget
○ 2. Maintain, add, reduce or adjust your current budget based on prediction of
health issues that will change in the coming year
○ 3. After budget is set, learn to live within your means
○ 4. Do not be a regular participant in the budget adjustment process and do not ask
for additional funds
● *Which of the following is not commonly in coalitions that fight to reduce disease
prevalence in a community
○ State legislators, health care professionals, big corporations (one of these 3)
● Fair future foundation focuses on a ____ way to treat people and to fund for the hospital
by providing service that prove ___ self sustenance
○ Local, immediate city
● One reason house calls are important in public health is because
○ It can build trust and shows your interest in attending all aspects of the
community
● Collecting data for research includes gathering
○ All of the above - mortality rates, morbidity rates, incidence and prevalence of
disease
● *A benefit to raising awareness and educating women about the importance of
mammograms is:
○ All of the above 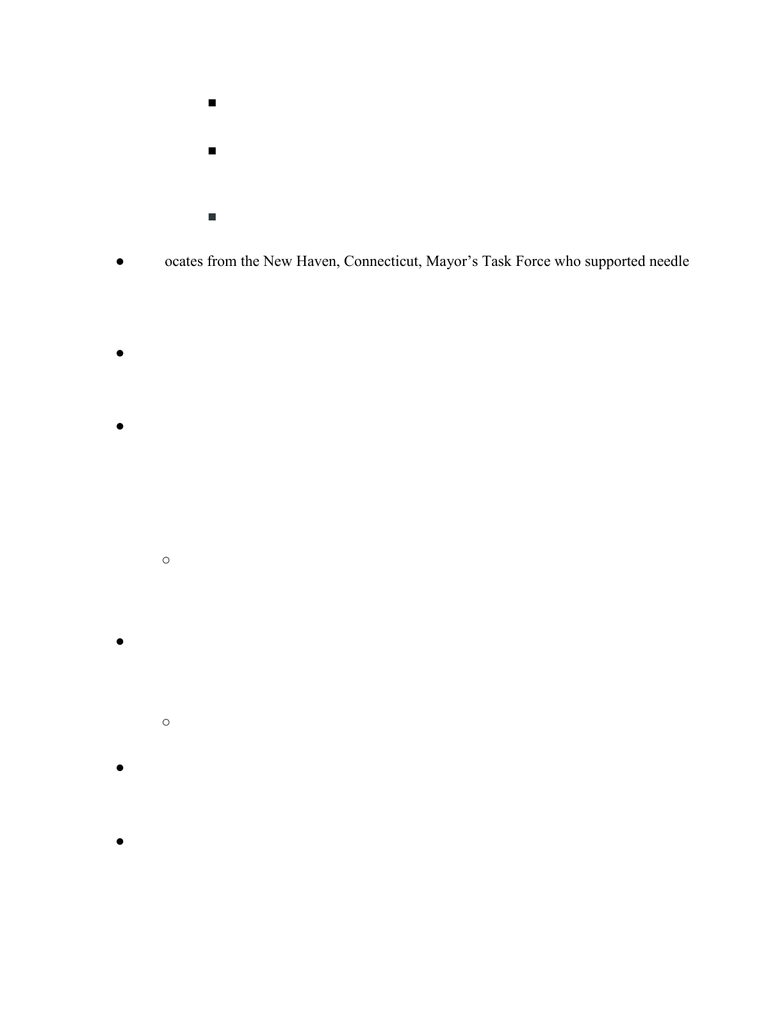 ■ Early detection of breast cancer through mammograms or screenings
reduce chances of death from breast cancer
■ Giving knowledge to women about the importance of mammograms can
give knowledge to public health workers on other barriers to get
screenings, such as the barrier of lack of finance
■ If some women regularly check up for breast cancer screenings then that
raises awareness and other women are more likely to do so as well
● Advocates from the New Haven, Connecticut, Mayor’s Task Force who supported needle
exchange programs (NEP) in the United States faced strong opposition. They were often
told:“Drug addiction is a __________ problem, not a ___________ issue.”
○ Criminal, health
● Most of the leading causes of death are habits and behaviors that will
require___________ public health prevention strategies.
○ Long term
● Suppose that you are a public health worker who has just been informed that there has
been an outbreak of food poisoning at the OC Fair and you have also received an
environmental report that there is an unusually high concentration of mercury in fish sold
at the fresh fish markets in Newport Beach. In addition, you have voice mails from
Senator Diane Feinstein who has been trying to reach you about visiting your office
before elections and messages from reporters who want to speak to you about the
outbreak at the fair. What would be the next appropriate order of steps to take?
○ Talk to your epidemiologist about potential sources of the outbreak and what
steps you must take in the next minutes and hours, investigate the fish question
and balance your message to the public about fish consumption, speak to reporters
and return the senator’s call
● The potential consequence of withholding Medicare or Medicaid benefits from nursing
home facilities is intended to motivate nursing homes to provide exceptional care. What
is the impact of withholding Medicare or Medicaid benefits or funds from nursing home
facilities?
○ Costly for the home in the long run, because reducing funds can produce a
shortage of staff and worsen the quality of care
● Using principles of community organizing, local leaders reached a wide spectrum of the
community by enlisting the participation of:
○ drug treatment sector, local police, leaders in criminal justice, etc.
● The difficulty with defining population health status is that we are usually
measuring___________ not ___________.
○ Disease, health