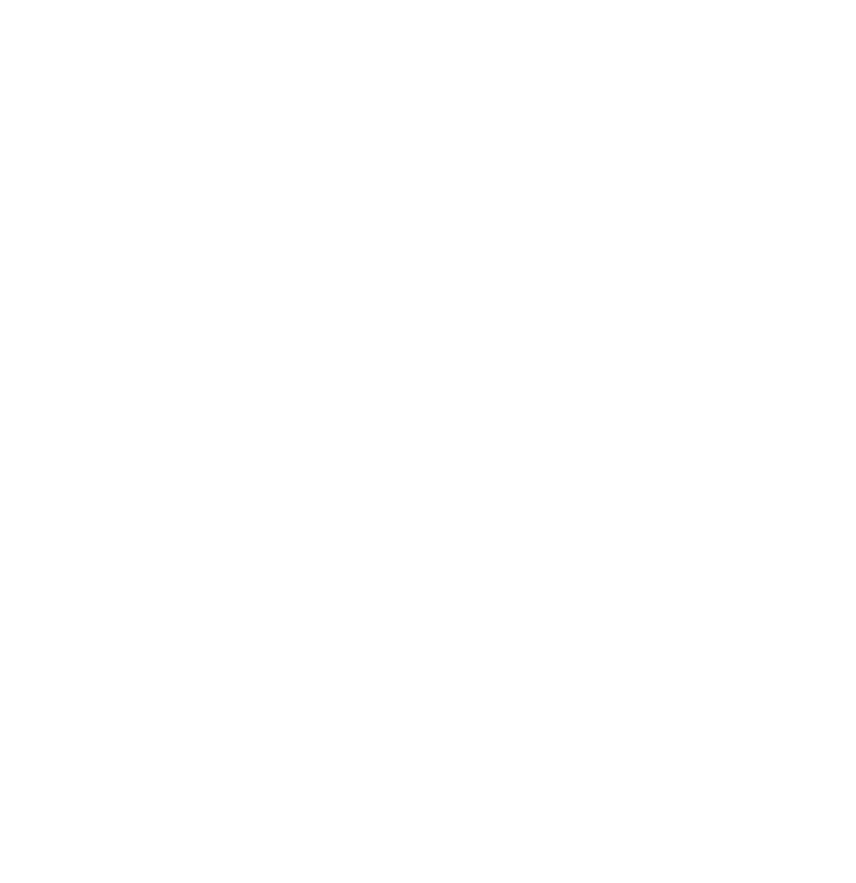 PSYC 1002
Chapter 12: Personality: Theory, Research, and Assessment
The Nature of Personality:
Defining Personality: Consistency and Distinctiveness:
• Each person has traits that are seen in other people, but each individual has his or her
own distinctive set of personality traits.
• The concept of personality is used to explain:
1. The stailit i a peso’s behavior over time and across situations (consistency)
2. The behavioral differences among people reacting to the same situation
(distinctiveness)
Personality: an individuals unique constellation of consistent behavioral traits
Personality Trait: a durable disposition to behave in a particular way in a variety of situations
• Honest, dependable, moody, friendly, are adjectives that describe dispositions that
represent personality traits
• Most approaches to personality assume that some traits are more basic than others, a
small number of fundamental traits determine other, more superficial traits
• Ex. A persons tendency to be impulsive, restless, irritable might all be derived from a
more basic tendency to be excitable
• A number of psychologists have taken on the challenge of identifying the basic traits
that form the core of personality
• Raymond Cattell used the statistical procedure of factor analysis to reduce a huge list of
personality traits compiled by Gordon Allport to just 16 basic dimensions of personality
• In factor analysis, correlations among many variables are analyzed to identify closely
related clusters of variables, If the measurements of a number of variables (in this case,
personality traits) correlate highly with one another, the assumption is that a single
factor is influencing all of them, factor analysis is used to identify these hidden factors.
• In factor analyses of personality traits, these hidden factors are viewed as very basic,
higher-order traits that determine less basic, more specific traits, Cattell concluded that
a idiidual’s pesoalit a e desied opletel  easuig just 16 taits
The Five-Factor Model of Personality Traits:
• Robert McCrae and Paul Costa have used factor analysis to arrive at an even simpler,
five-factor model of personality
• Extraversion: (vs introversion; quiet, reserved)
o Outgoing, sociable, upbeat, friendly, assertive, and gregarious (positive
emotionally) tend to be happier
o Positive outlook on life and are motivated to pursue social contact, intimacy, and
interdependence
• Neuroticism: (vs emotional stability; calm, confident)
o Anxious, hostile, self-conscious, insecure, and vulnerable
o Tend to overreact more in response to stress than others, tend to exhibit more
impulsiveness and emotional instability than others
find more resources at oneclass.com
find more resources at oneclass.com
Unlock document 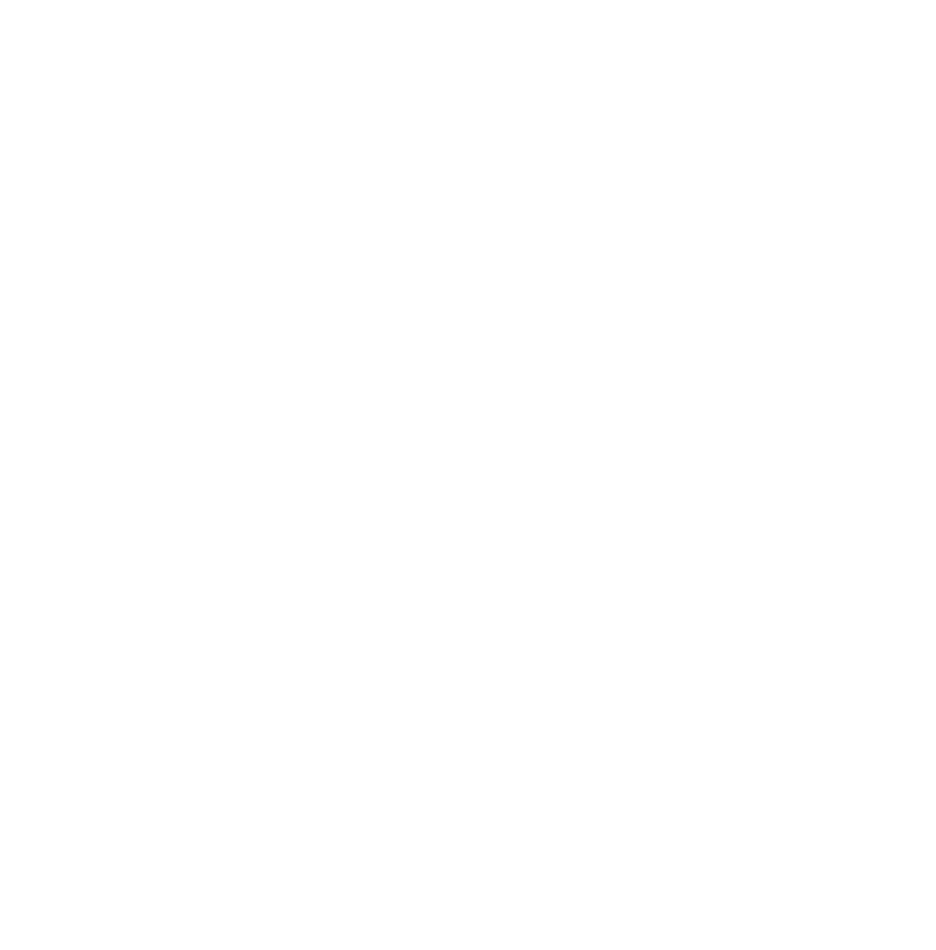 • Openness to experience: (vs low openness; unreflective)
o Curiosity, flexibility, vivid fantasy, imaginativeness, artistic sensitivity, and
unconventional attitudes
o Tend to tolerant of ambiguity and have less need for closure on issues
o Fosters liberalism, this trait the ke deteiat of people’s politial attitudes
and ideology, evidence suggests that people high in openness tend to exhibit
less prejudice against minorities than others
• Agreeableness: (vs disagreeable; selfish, rude)
o Sympathetic, trusting, cooperative, modest, and straightforward
o People who score at the opposite end are suspicious, antagonistic and aggressive
o Constructive approaches to conflict resolution, correlated with empathy and
helping behavior
• Conscientiousness: (vs low conscientiousness; procrastinator, impulsive)
o Diligent, disciplined, well-organized, punctual, and dependable
o Strong self-discipline and the ability to regulate oneself effectively
o Fosters diligence and dependability in the workplace and its related to
impression management
Correlations have been found between the Big Five traits and quite a variety of important life
outcomes
• Higher grades in school are associated with higher conscientiousness, primarily because
conscientious students work harder
• Extraversion and conscientiousness are positive predictors of occupational attainment,
whereas neuroticism is a negative predictor
• Likelihood of divorce can be predicted by personality traits, neuroticism elevates the
probability of divorce, agreeableness and conscientiousness reduce it
• Neuroticism is associated with an elevated commonness of major mental disorders, and
a host of physical illnesses
• Conscientiousness, is correlated with experience of less illness and reduced mortality
• Conscientious people live longer than others, conscientiousness is oppositely related to
almost every health-impairing behavior; such as excessive eating, smoking, drug use,
lack of exercise, and various risky practices
• The probability of being strongly conscientious rises dramatically as social class goes up,
the commonness of high scores on openness and extraversion also increase, but more
gradually, as socioeconomic level rises, strong agreeableness and neuroticism are less
prevalent in the upper classes
• McAdams & Donnellan examined whether personality traits predicted drinking
behaviors in college students
• Measured: The Big Five, Sensation Seeking, Alcohol use, Hangover symptoms (ex.
Experienced a headache or vomited), and drinking problems (ex passing out, getting
into a fight)
find more resources at oneclass.com
find more resources at oneclass.com
Unlock document 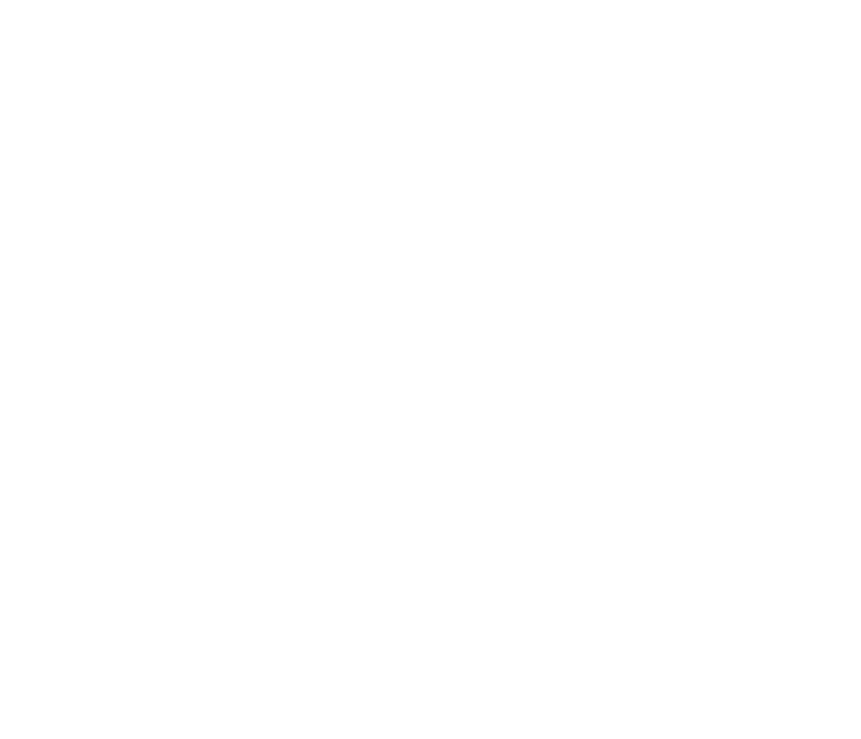 • Extraversion: the facets of gregariousness (social) and excitement seeking were
positively associated with alcohol use
• Agreeableness: the facet of mortality was negatively associated with alcohol use
• Conscientiousness (and the facet of achievement striving) was negatively associated
with alcohol use
• Neuroticism – the facet of immoderation (inability to resist temptation) was positively
associated with alcohol use
HEXACO Model:
• Ashto itodued a sith fato  hoest-huilit hih agues that people diffe o
the extent to which they are sincere and engage in ethical behavior
Psychodynamic Perspectives:
• Psychodynamic theories: include all of the diverse theories descended from the work of
Sigmund Freud, which focus on unconscious mental forces
Feud’s Pshoaalti Theory:
• Born in 1856 Czech Republic, grew up in a middle-class Jewish home in Vienna, Austria
• Trained initially as a medical doctor, specialized in neurology and took an interest in
psychiatric cases
• He often treated people troubled by nervous problems such as irrational fears,
obsessions, and anxieties, eventually he devoted himself to the treatment of mental
disorders using an procedure he developed, called psychoanalysis, that required lengthy
verbal interactions with patients during which Freud probed deeply into their lives
• Feud’s otepoaies ee uofotale with his theory for at least three reasons:
1. He argued that people’s ehaio is controlled by unconscious factors of which they are
unaware, Freud made the discomforting suggestion that individuals are not masters of
their own minds
2. He claimed that adult personalities are shaped by childhood experiences and factors
beyond ones control, he suggested that people ae’t masters of their own destinies
3. Emphasized the great importance of how people cope with their sexual urges, he
offended those who held the conservative, Victorian values of his time
Structure of Personality:
Id: I at the istitie component of personality that is stated by the pleasure principle,
eseoi of pshi eeg a iologial uges (to eat, sleep, etc.) that energize human
behavior
Pleasure principle: demands immediate gratification of its urges
Ego: the decision-making component of personality that operates according to the reality
principle
• The ego mediates between the id, with its desires for immediate satisfaction, and the
external social world, with its expectations and norms regarding suitable behavior
find more resources at oneclass.com
find more resources at oneclass.com
Unlock document