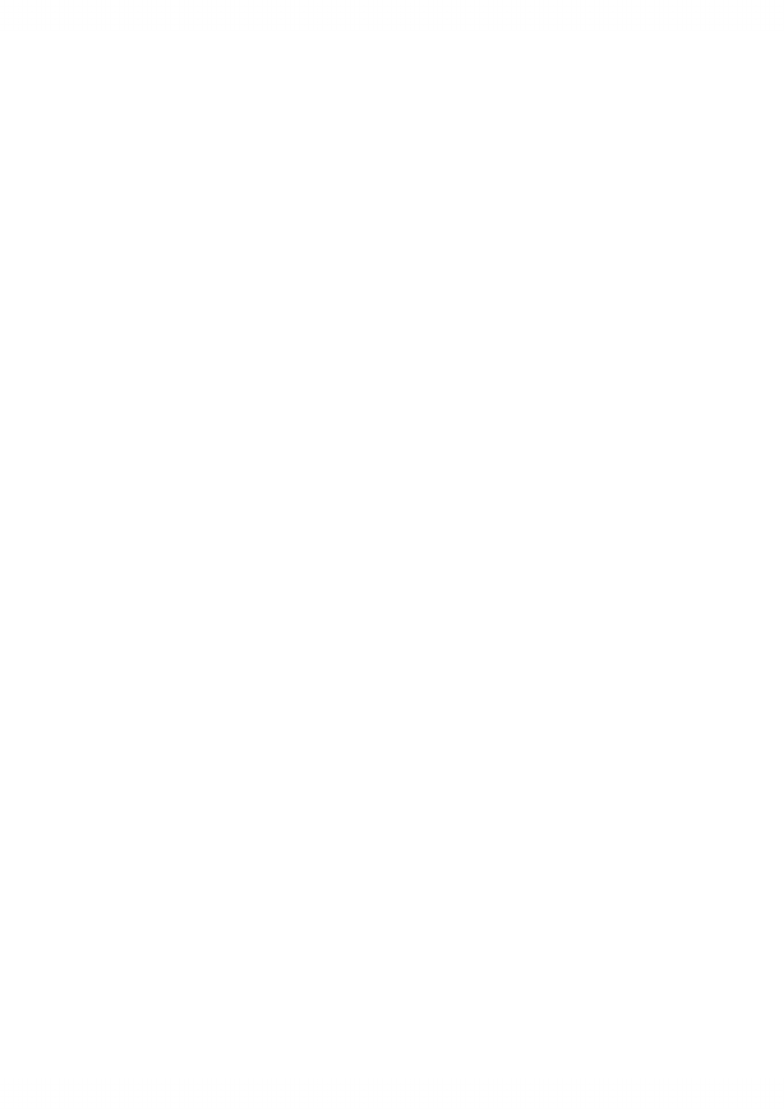 What is comparative politics?
Sept.9.12
Pages 1-37
Intro
- State = organization that possesses sovereignty over a territory and its people
- No two states are ruled the same
- Comparativists: political scientists who study/compare the politics of
different countries
- Not always possible to design a country as one sees fit but it is possible to
understand why countries are developed/ruled a certain way
- Gain this understanding via range of political responses to global
opportunities and constraints
Comparative politics and political science
- Comparative politics = major subfield of political science
- Closely related to international relations and political theory
- First comparativists were political theorists (i.e. ancient Greek political
theorists Plato and Aristotle)
- Different political orders:
1. Aristocracy: the rule of the best
2. Oligarchy: the rule of the few
3. Democracy: the rule of the people
4. Tyranny: the rule of the tyrant
- Plato & Aristotle tried to explain which type of government was best
- Contemporary political scientists follow first comparativists, writing about
different political orders and analyze the structure of ideas about each order
- Comparativists suspend their normal evaluations of the world so to describe
the political world (social scientists must give systematic objective
explanations)
- Comparativists try to understand/identify general conditions (social,
economic, ideological, institutional, and international) of democracies that
appear, become unstable, collapse into a dictatorship, and sometimes
reemerge as a democracy
- Relationship between comparative politics and international relations: social
scientists, trace their roots to ancient Greek political theory
- Thuscydides: he attempted to understand the origins and consequences of
Peloponnesian Wars between Greek city-states
- Comparativists acknowledge wars/international trade but concentrate on
politics within countries than between them (i.e. domestic politics)
- International relations specialists = foreign politics
- Last quarter of the 20th century: international relations specialists now
recognize what happens within a country affects their behavior with other
countries (i.e. would there have been World War 2 without the election of
the Nazis in 1932? Not for sure, but politics within Germany affected the
politics between the EU in the 30s)
Unlock document 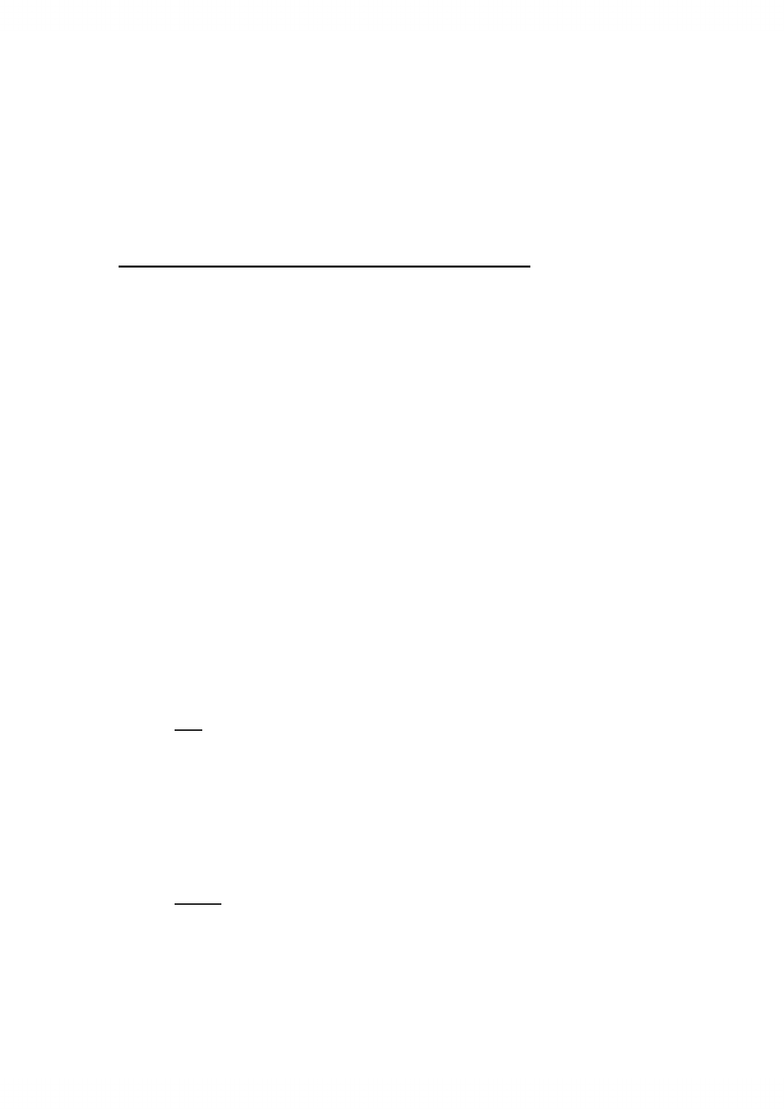 - War, preparing for war, and trade influence domestic politics (i.e. gun trade
internationally – what happens between countries affects what happens
within them too)
- International environment provides political challengers that countries must
respond to
- Countries’ responses lead to a new kind of domestic institutional order that
other countries find appealing or threatening, and they in turn respond
How comparativists practice their craft: concepts and methods
1. Regime types
- If we accept the fact that there are different political orders in the world:
what are their main characteristics, why do they appear, and when do they
- Most analysis of countries looks at why democracy took root or did not
- Classification of countries into regime types is difficult
- Comparativists don’t simply accept the word of rulers that its political
institutions are democratic
- Comparativists consider democracy to have these traits: competitiveness,
multiparty elections, freedom of speech and assembly, and rule of law
- Communist traits: party seeks to transform the society it rules according to
the tenets of Marxist-Leninist ideology
- Real countries don’t abide solely by all the characteristics of one single
regime
- Not all democracies are totally free and fair
- i.e. should we declassify China as a communist country if they allow the
market to rule their economy?
- If comparativists can agree on what regime types look like they can
understand why they exists in one place and not another
2. Tools of analysis: interests, identities, and institutions
- Comparativists usually disagree on how to best evaluate the conditions that
produce the political regime types
- First comparativists believe that: material interests matter most, people are
rational calculators, they organize politically when it serves their interests,
they support political regime types that suit them most
- To gain better knowledge of politics in a country one must study the
structure of material interests
- Major interests in democratic states are organized into: interest groups,
trade unions, social movements, and political parties
- In non-demographic places it may be illegal for individuals to come together
in interest groups/competing political parties
- Second comparativists believe that: there are no objective interests outside
of food and shelter, interests are influenced by individuals’ identities, its
better to focus on dominant identity of a given society
- Religion and ethnicity are two common forms that identity takes, they are
predictors of how people vote and what policies they favor (i.e. most Jews in
the US vote democratic and most southerners vote Republican)
Unlock document 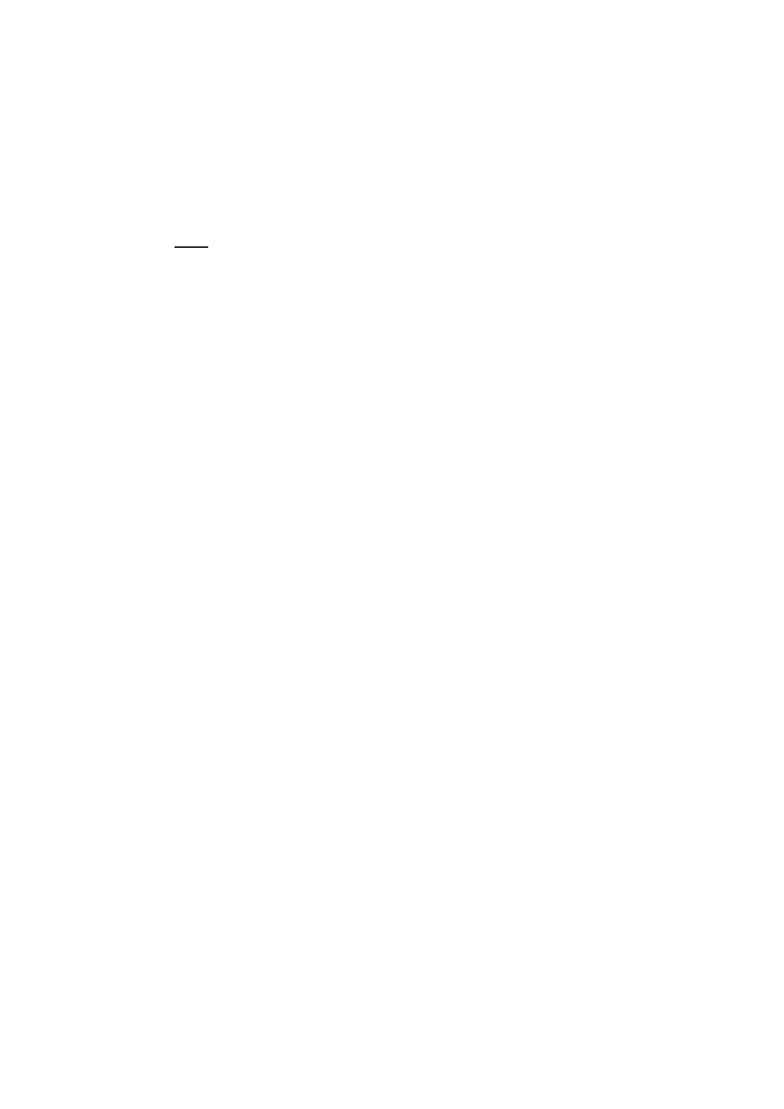 - Modern societies generate new identities based on gender, sexual
orientation, and care for the environment too
- Democratic societies now focus on women’s rights, gay rights, and
environmental movements
- Identity politics are important in nondemocratic societies too (i.e.
communist revolutionaries believed that building a better society would
allow for people to define themselves in new ways)
- Third comparativists believe that: material interests and identities don’t
solely determine how a country’s politics work, institutions are the most
important aspect, long-term/authoritative rules and procedures structure
how power flows
- Democracies have institutions for electing their leaders, channeling flow of
legislation, and determining whether or not laws are just
- “first-past-the-post” (parliamentary leaders are elected in a single-member
district like in the US) vs. “proportional representation” (parliamentary
leaders are elected in a multi-member district like in Germany)
- Communist party’s most important institution is the communist state: small
party cells at all political levels spread throughout the society, with elaborate
institutions for economic planning and administration
- Secret police institution: Iran (an Islamic republic) has an elected parliament
and an unelected Supreme Revolutionary Council of religious leaders, they
have the right to declare invalid legislation that contradicts Islamic law
- Institutions shape the political arena and influence what kinds of policies
are enacted
- Three ways of studying the determinants of politics:
1. Interests – stress the importance of a country’s middle class
(poorer countries have smaller middle classes + diminished chances for
sustaining democracy)
2. Identities – presence/absence of democracy dependent on the
strength of a population’s commitment to representative government and
democratic participation
3. Institutions – focus on which political arrangements best ensure
elections, freedom of speech, and rule of law will continue to be practiced
- Comparativists use these three ways to determine why countries are
democratic or nondemocratic and why they have certain public policies (i.e.
the size of welfare or healthcare programs)
- i.e. public policy of healthcare in the US: why is it mostly private? It is the
exception to the general rule of democratic societies having government
funded healthcare, analysis based on interests may point to influence of
important groups (insurance companies and doctors), comparativists will
compare US interests, identities, and institutions with those of other
countries to find out the answer
- Basic questions answered by comparing the three ways: why do some
democratic countries have only two parties, why do minority ethnic groups
mobilize politically and during some eras, why do some people enter politics
via elections and some via terrorism, why/when do revolutions occur
Unlock document