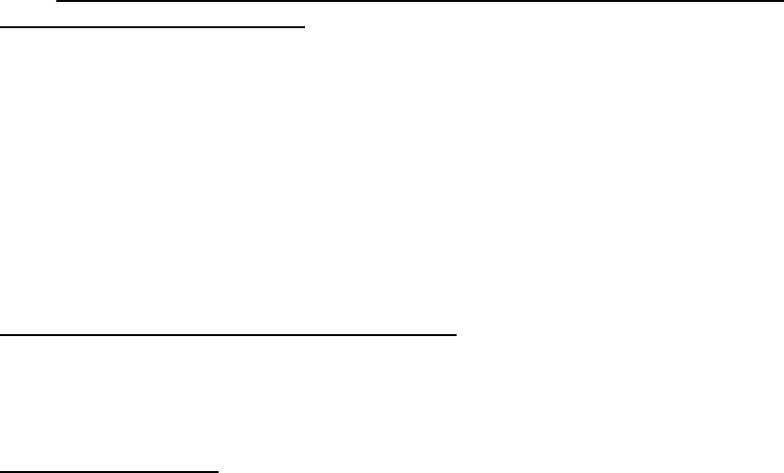 2
PSYC 213 Cognition
•How events become associated with one another to result in learning.
Mental processes are associated with one another.
Ebbinghaus: Studied memory
Edward Thorndike: The key to making associations is “satisfaction” or
reward.
Law of Effect: A stimulus will produce a response if organism is rewarded
2) Behaviorism vs. Cognitive Psychology (mid 1900s)
Behaviorism: The focus of psychology should be the study between the
stimulus and the response.
•How behavior arises given a certain stimulus.
•Shift from human to animal research.
•Ex: Pavlov and the dog (classical conditioning)
John Watson – Baby Albert experiments demonstrating fear conditioning and
generalization in humans (unethical, not done anymore).
B.F Skinner – All human behavior can be modified by stimulus-reaction
relationships.
•Brain is a passive organ.
•Behavior is contingent on the schedule of rewards and punishments.
Bandura: Vicarious learning. Learning also results from rewards and
punishments modeled by others.
Gestalt Psychology: Experience of percepts
Karl Lashely: Brain is dynamic and active organ (primary for language)
Skinner response: Language is S-R
Chomsky: Language is creative. Children produce sentences without
rewards/punishments.
Technological advancements: mind as a computer metaphor.
Cognitive Psychology born in 1960s
•Accepts existence of internal mental states
•Accepts scientific method of inquiry (rejects introspection as the main
method)
•Late 1960s – Cognitive revolution. Emergence of classical cognitive
psychology.
Classical Cognitive Psychology
Information processing models
•Understanding and representing mental operations
Information processing
•Important for understanding and measuring mental operations
•Mental operations are embedded in time
•Basis for experimental measurements
•Three stages of communication:
1) Sender: Encodes the message
2) Communication channel (transmission): Transmits signal
3) Receiver (decoding): Receives and decodes information
Unlock document 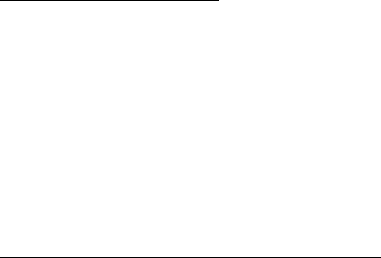 PSYC 213 Cognition
•Less likely the message is, the more information it provides
•People respond slower to less probable messages
- Response time is related to info processing
Models of information processing
•Broadbent’s Filter Model
-First complete theory of attention
-Broadbent argues that the nervous system is a single channel,
having a limit to the rate at which it can transmit stimulus
information.
-There’s a selective filter, which, in order to avoid overloading the
limited capacity channel, might pass along only some of the
available incoming information.
-The filter operates by selecting messages that share some
common basic physical characteristic, and passing these
messages along to the limited capacity system, which is
responsible for the ‘higher-order’ stimulus attributes, such as
form and meaning.
-Broadbent’s Solder-Digit test: Broadbent interpreted a
difference in recall performance to mean that the ears function
as separate channels for information input (had to use selective
attention).
•Neisser’s Perceptual Cycle: Cyclical model of cognition, the
perceiver possesses a schema that represents what the person is
likely to find in the environment.
-Schemas: Our expectations concerning what we are likely to
find as we explore the world.
-Perceptual cycle begins with the schema directing exploration of
the environment, which brings the person into contact with
information, which in turn can correct the schema, and so on.
-Become increasingly sophisticated in dealings with the
environment.
Information Theory
Information Theory: Information provided by a particular event is
inversely related to its probability of occurrence (Less likely a signal is, the
more information it conveys).
Amount of information provided by the occurrence of an event can be
quantified in terms of bits.
•Bit: Binary digit. An event that occurs in a situation with two equally
likely outcomes provides one “bit” of information.
Early Tests of Information Theory
People respond more slowly to less likely signals, and quickly to more
likely signals.
Unlock document