Emergent property: in Sperry's sense, 'mind' comes about as a result of brain
processes, but is not itself a component of the brain. This means that the mind
is not reducible to or predictable from other features of the brain.
Emergent causation: in Sperry's sense, once the 'mind' emerges from the
brain, it then has the power to influence lower-level processes.
Supervenient: in Sperry's sense, mental states may influence neuronal events
while being influenced by them.
Event-related potential (ERP): electrical signals recorded from the brain that
occur after the onset of a stimulus.
Positron emission tomography (PET): an imaging technique in which a
participant is injected with a radioactive substance that mingles with the blood
and circulates to the brain. A scanner is then used to detect the flow of blood
to particular areas of the brain.
Functional magnetic resonance imaging (fMRI): a non-radioactive, magnetic
procedure for detecting he flow of oxygenated blood to various parts of the
brain.
Connectionism: the theory that cognitive processes are regulated by complex
systems consisting of a large number of interconnected elements.
Neural networks: a system of connections between elements that models
connections between neurons in the nervous system.
Hebb rule: a connection between two neurons takes place only if both neurons
are firing approximately the same time.
Parallel processing: many neural connections can be active at the same time.
Serial processing: only one neural activity may take place at any one time.
Summaries by sections
The Brain as the Organ of the Mind
•The attempt to discover which parts of the brain were specialized for which
cognitive operations dates back to Gall (1758-1828) and Spurzheim (1776-
1832) whom promoted phrenology. Their purpose was to represent locations in
the brain of various psychological functions.
•Although they are no longer taken seriously, their underlying premises should
still be considered.
•Their argument: 1) The brain is the sole organ of the mind.
2) Basic character and intellectual traits are innately
determined.
Unlock document 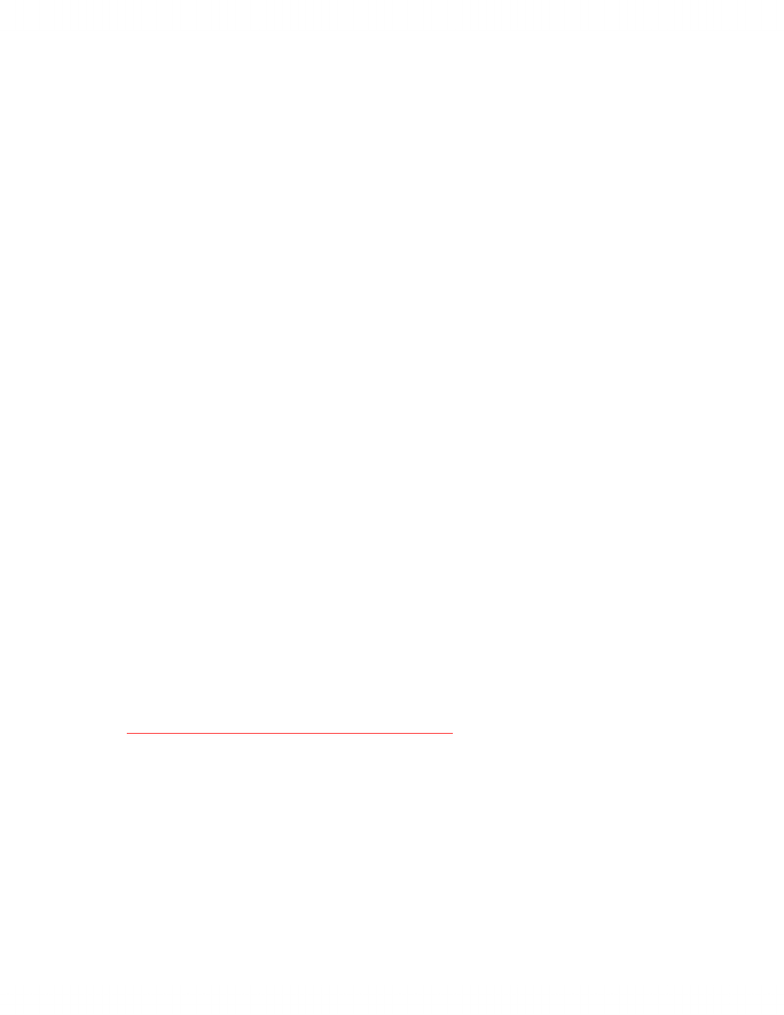 3) Where there is variation in function there must be
variation in the controlling structures.
•They believed that one could divine a person's strengths and weaknesses by
examining the shape of the skull.
•Despite their method's weakness, the underlying hypothesis that specific
functions are localized in specific parts of the brain has guided subsequent
research.
•Franz and his work was a big influence in the history of the localization of
function controversy.
•He was an expert in ablation (parts of the cortex of an animal are destroyed
and the results are observed).
•Franz concluded that 'mental processes are not due to the independent
activities of individual parts of the brain, but to the activities of the brain as a
whole'.
•Lashley was Franz's student.
•From (1890-1958) they studied the effects of ablation in frontal lobes in rats.
They made small holes in the animals skull and then determined through
histology where the lesions had occurred. However, their results persuaded
them that as long as enough tissue remained after the operation then the
location of tissue was irrelevant.
•Lashley later published a classic in the area of localization of function known
as 'Brain mechanisms and intelligence' (1929).
•Lashley observed the ability of rats to learn or remember tasks such as
finding there way through mazes of different levels of difficulty. Performance
was not greatly affected in simple mazes after brain damage. However, the
performance did decline if the level of difficulty or the amount of brain damage
increased.
•Lashley argued that ' After injuries to the brain, the rate of formation of some
habits is directly proportional to the extent of the injury and independent of the
position within any part of the cortex.
•Neither learning nor memory is dependent upon the properties of individual
cells rather they are functions of the total mass of tissue.
•These results came to be formulated as the law of mass action and the law of
equipotentiality.
•Lashley used the following metaphor to explain his findings: The functional
organization plays over cortical cells just as the pattern of letters plays over
the back of lamps in an electric sign.
The Relation between Mind and Brain
•Some traditional attempts to answer the mind/brain relation issue include:
interactionism, epiphenomenalism, parallelism, and isomorphism.
•There is no universally agreed upon definition of the mind and consciousness
yet they are defined in the text as follows.
•Consciousness if the narrower concept, often taken to mean what we are
aware of at any point in time.
•Mind if the broader concept that includes not only consciousness but also
includes unconsciousness ( processes that may take place outside of our
awareness).
Unlock document