Chapter 10 – The Monetary System 11/03/2014
The Meaning of Money
-money = is the set of assets in an economy that people regularly use to buy goods and services from each
other
The Functions of Money
-a medium of exchange is an item that buyers give to the sellers when they want to purchase goods and
services
-money is a medium of exchange
-a unit of account is the yardstick people use to post prices and record debts = the value we assign = a unit
of measure basically i.e we don’t measure the cost of something in $2 hamburgers
-a store of value is an item people can use to transfer purchasing power from the present to the future i.e
when a buyer gives the seller dollars the seller holds the money until he/she decides to become a buyer
-liquidity is the ease with which an asset can be converted into the economy’s medium of exchange
•stocks and bonds can usually be sold from person to person therefore are relatively liquid assets
•a house however is still a type of asset but not as liquid (require more time and effort to be sold)
•money/currency is the most liquid of assets
•however money isn’t the best way to store all of your value  when the value of the dollar falls, so does
the amount of “assets” you have
Kinds of Money
-Commodity money is money that takes the form of a commodity WITH INTRISTIC value
1. The item would have value if it were not used as money (ex. Gold standard)
2. Money WITHOUT INTRISTIC value = fiat money (ex. The 100 dollar bill is made out of paper that
isn’t worth $100 dollars)  It is only worth something because the government has declared it to be
worth something
Money in the Canadian Economy
Unlock document 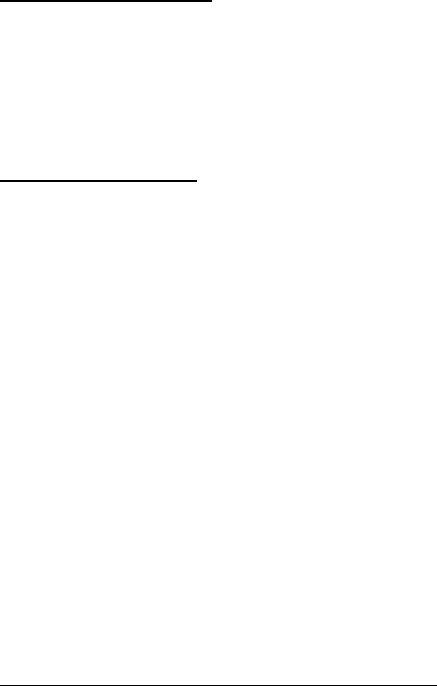 -Currency ( C ) is the paper bills and coins in the hands of the public
-Demand Deposits (D) = balances in the bank accounts that depositors can access on demand by writing up
a cheque or using a debit card
The Bank of Canada
-The bank of Canada is the central bank of Canada
-Established in 1935
-A central bank is an institution designed to regulate the quantity of money in the economy
The Bank of Canada Act
The bank of Canada is managed by a board of directors composed of the governor, the senior deputy governor, and
12 directors, including the deputy minister of finance
All members of the board of directors are appointed by the minister of finance with seven year terms for the governor
and senior deputy governor, and three year terms for the rest of the directors
The central bank  The big five: BMO, CIBC, TD, Royal Bank, Scotia Bank
The bank of Canada has four jobs:
Issue currency
Acts as a banker to the commercial banks
Acts as a banker to the government
Control the quantity of money that is made available in the economy = money supply
Monetary Policy is the setting of the money supply by policymakers in the central bank
Prices rise when the government prints TOO much money, because the value of the dollar becomes lesser
Commercial Banks and the Money Supply
Unlock document 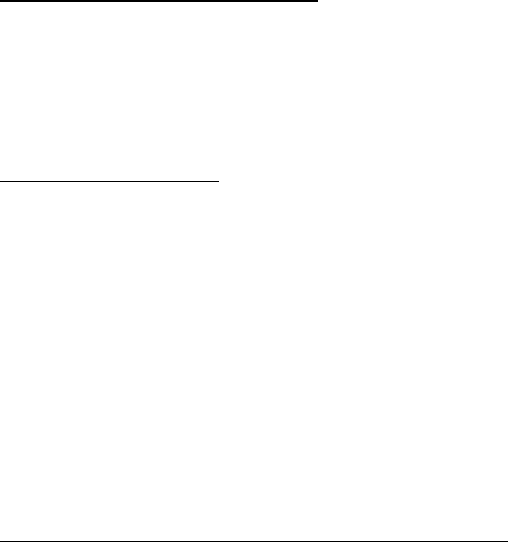 In the 100% reserve system the banker keeps all its deposits as reserves and does not lend any money out (basically
a vault where people can store their money for some safe keeping)
Reserves = deposits that banks have received but have not loaned out
If banks hold all deposits in reserve the bank, therefore has no influence on the supply of
money = is not making/producing any money because it is not charging interest out on
loans (ex)
Money Creation with Fractional Banking
Fractional reserve banking = a banking system where the bank holds a fraction of the deposits as reserves
(i.e making loans)
Reserve Ration = the fraction of deposits the banks hold as reserves
The Money Multiplier
The money multiplier is the amount of money the banking system generates with each dollar of reserves
The money multiplier is the reciprocal of the reserve ratio
If the reserve ratio was 10% then 1/10 is the money multiplier
If a bank holds 1000 dollars in deposits, then the reserve ratio of 10% means that the bank only holds 100 as the
reserve  the money multiplier turns this around (10)(100)
The higher the reserve ratio the less of each deposit the bank loans out and the
SMALLER the money multiplier will be (therefore the bank will generate less money and
affect the money supply less)
The Bank of Canada’s Tools of Monetary Control
Open market operation is the purchase or sale of government bonds by the Bank of Canada
To increase the money supply, the Bank of Canada can buy government bonds
(increase circulation)
To reduce the money supply, the Bank of Canada can sell government bonds to
the public (reduces circulation)
The foreign exchange market operations is the purchase or sale of foreign money by the Bank
of Canada
***Sterilization is the process of offsetting foreign exchange market operations with open market
operations so that the effect on the money supply can be cancelled out
Unlock document