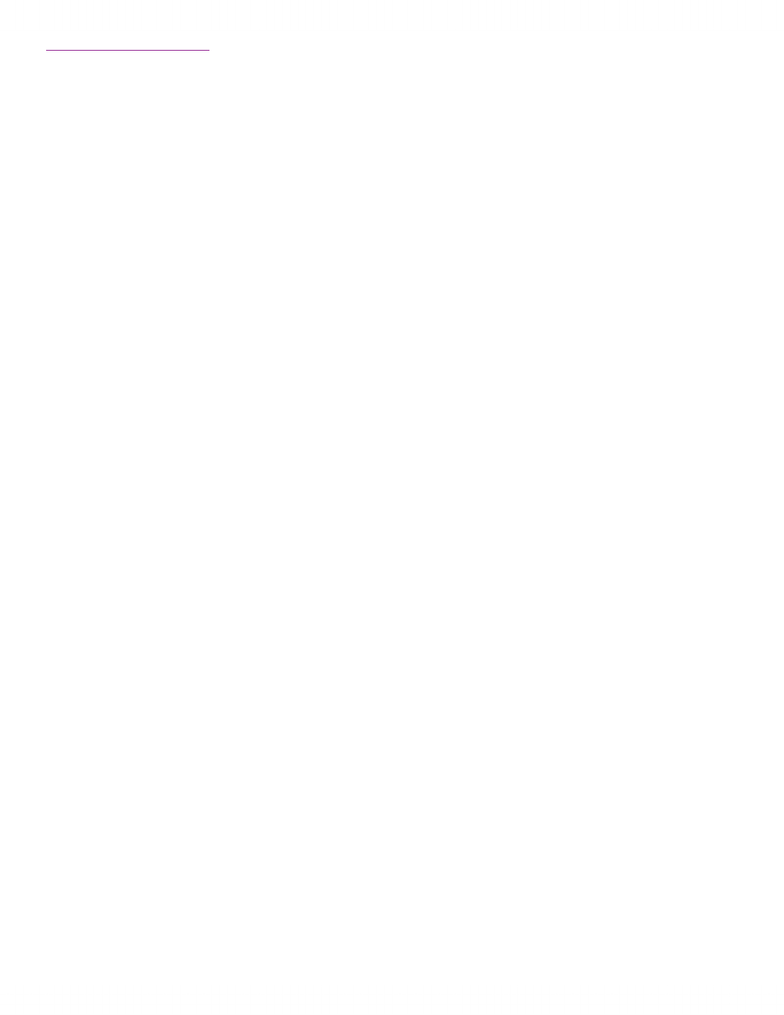 GROUP INFLUENCE
What is a group?
- two or more people who, for longer than a few moments, interact with and influence one
another and perceive one another as “us”
- groups exist for various reasons- meet a need to belong, provide info, supply rewards,
accomplish goals
-3 collective influences: social facilitation, loafing, deindividuation (minimal groups or while
interacting)
- Social influences in interacting groups : group polarization, group think, minority influence
Social facilitation: how are we affected by the presence of others?
-coactors: a group of people working simultaneously and individually on a noncompetitive
task
The mere presence of others
- cyclists times were faster when racing together
- Triplett: Children wound string on fishing reel faster when they worked with coactors
- Others’ presence improves speed with multiplication problems, accuracy with which
people perform simple motor tasks (keeping metal stick in contact with moving turnable)
- Ants excavate more sand and chickens eat more grain in presence of other species
-Social facilitation effect:
•The tendency of people to perform simple or well-learned tasks better when others
are present (original)
•The strengthening of dominant (prevalent, likely) responses owing to the presence
of others (current)
- HOWEVER, the presence of others hinders performance in some tasks
•Cockroaches learn mazes more slowly
•Diminishes efficiency of people learning nonsense syllables, completing mazes,
complex multiplication probelsm
- Research lay dormant for 25 years
- Zajonc:
•Arousal enhances whatever response tendency is dominant
oIncreased arousal enhances performance on easy tasks for which the most
likely (dominant) response is the correct one
oSolve easy anagrams fastest when they’re anxious, do worse when anxious if
anagram is harder
oOn complex tasks, where correct answer is not dominant, increased arousal
promotes incorrect responding
•If social arousal facilitates dominant responses, it should boost performance on easy
tasks and hurt performance on difficult tasks
oResponses for winding fishing reels, simple multiplication problems are well
learned/naturally dominant  others boosted performance
oLearning new material, maze, math problem are difficult for which the correct
responses were initially less probable  presence increased number of
incorrect responses
•Arousal facilitates dominant responses
•Others presence  arousal  strengthens dominant responses  (1) enhancing
easy behaviour (2)impairing difficult behaviour
- Confirmed:
•Hung & Hillery: presence of others, students took less time to learn a simple maze
and more time to learn a hard one
•Good pool players did better when 4 observers came to watch them; poor shooters
did even worse
Unlock document 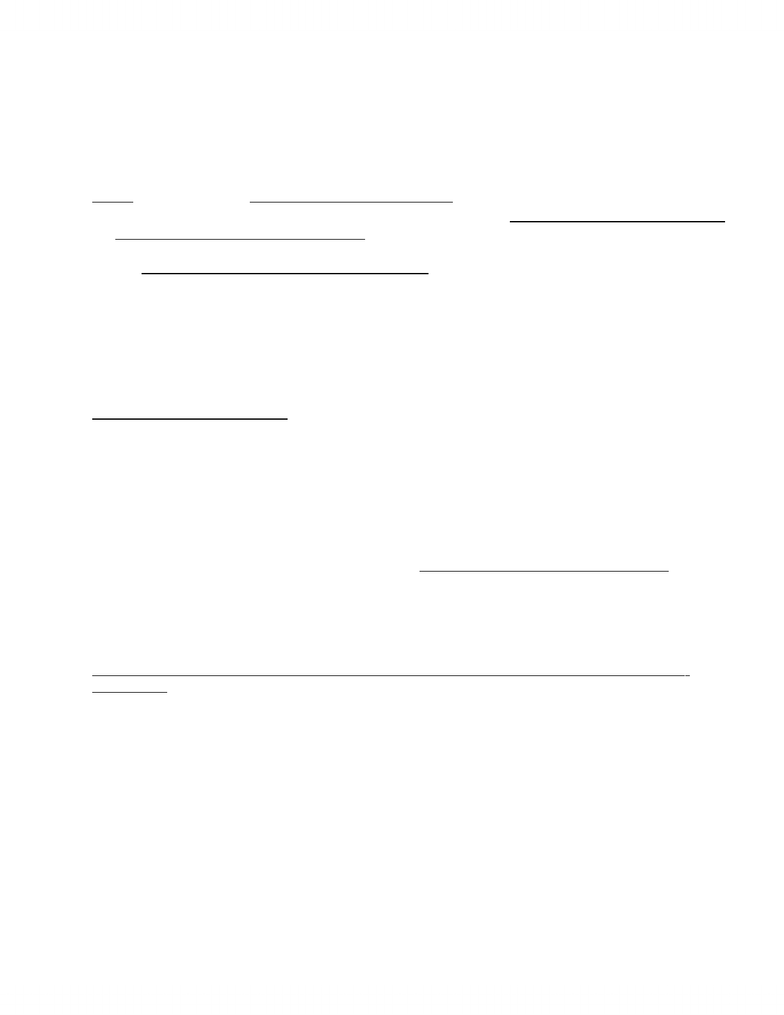 •Athletes perform well practised skills  perform best when energized by response
of supportive crowd [home teams win about 6/10 games] – home advantage may
also stem from players’ familiarity with home environment, less travel fatigue,
increased team identity when cheered by fans
Crowding: the presence of many others
- does the crowd always arouse people?
- A supportive audience may elicit poorer performance on a challenging task- recital with
family watching may not boost performance
-Effect of other people increases with their number
•Arousal and self-conscious attention created by a large audience interferes even with
well-learned, automatic behaviours (e.g. speaking)  vulnerable to chocking, stutters
when given extreme pressure
-Crowd intensifies positive or negative reactions
•When sitting close together  friendly people liked even more, unfriendly people
disliked even more
•Accomplice listened to a humorous tape or watched a movie w/ other subjects  all sat
close together: accomplice could more readily induce them to laugh/clap
•Close by: more likely to laugh/clap  also enhances arousal
•10 person groups put into either small or big room  when in small room: higher pulse
rates/bp (arousal)  performance of simple tasks didn’t suffer, but difficult tasks did
-Crowding enhances arousal  facilitates dominant responses
Why are we aroused in the presence of others?
- you will do what you do well when energized (unless you become hyperaroused and self-
conscious) – what you find difficult may seem impossible in same circumstances
- 3 factors: evaluation apprehension, distraction, mere presence
Evaluation apprehension
- concern for how others are evaluating us
-observers make us apprehensive because we wonder how they are evaluating us
- Cottrell (1968)
•Examined social facilitation for the pronunciation of nonsense syllables and well
learned easy to pronounce syllables
•“mere presence” condition: blindfolded observers (“in preparation for a perception
expt”)  did not boost well-practised responses (vs. watching audience)
- Enhancement of dominant responses is strongest when people think they are being
evaluated
- Other support:
•Joggers sped up as they came upon a woman seated on the grass (facing vs. back
turned)
•Arousal lessens when a high-status group is diluted by adding people whose opinions
don’t matter to us
•Social facilitation matters the most when others are unfamiliar and hard to keep an eye
on
•People perform best when their coactor is slightly superior
•People who worry most about others’ evaluations are those who are most affected by
their presence
-Self-consciousness we feel when being evaluated can also interfere with behaviours that
we perform best automatically (analyze body movements when throwing free throws 
likely to miss)
Driven by distraction
Unlock document 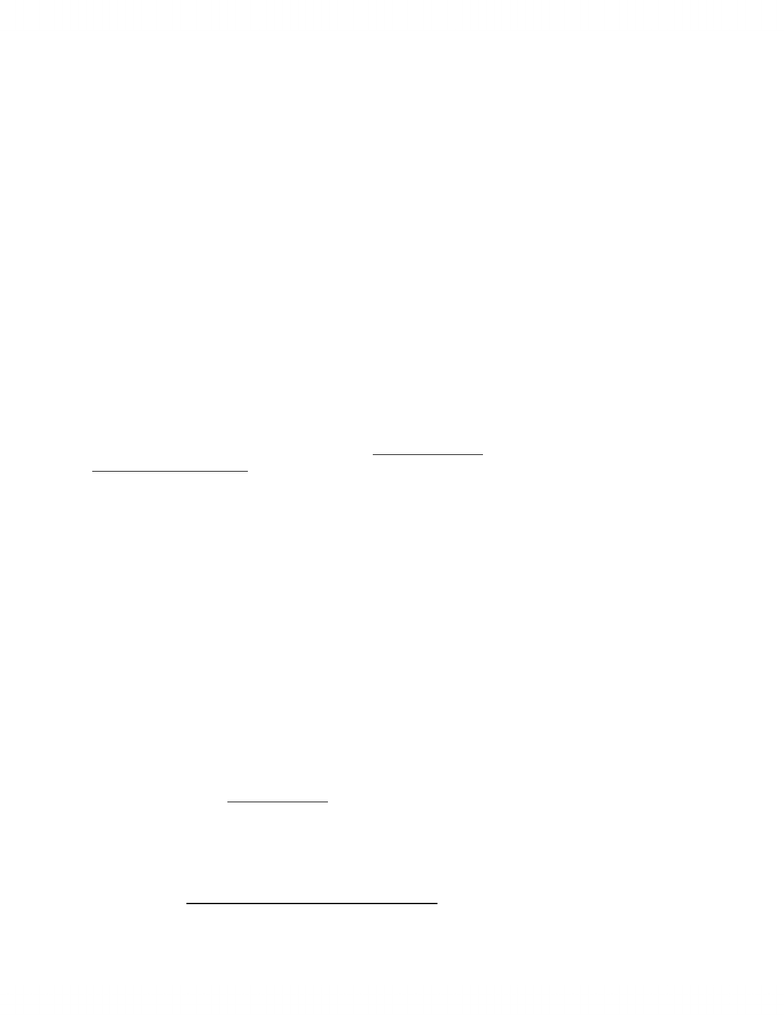 -conflict between paying attention to others (wondering how they are doing) and paying
attention to the task overloads the cognitive system  arousal
- distraction caused by social facilitation of another person or even lights
Mere presence
-Zajonc believes the mere presence of others is enough to produce some arousal
- Even shown in animals
- Joggers feel energized when jogging with someone even one who neither competes nor
evaluates
- Theories: (1) confirm/modify theory (2) guide new exploration (3) suggests practical
application
- Practical applications of the social facilitation theory: open offices- awareness of others
boost performance on well-learned tasks but disrupt creative thinking on complex tasks?
Summary
-performance improved with observers or coactors present vs. presence ofothers can hurt
performance  arousal facilitates dominant responses
- presence of others is arousing, so the presence of observers or coactors boosts
performance on easy tasks (correct response is dominant) and hinders performance on
difficult tasks (incorrect response is dominant)
- arousal stems form evaluation apprehension, conflict from paying attention to others vs.
concentrating on task, mere presence
Social loafing: do individuals exert less effort in a group?
-social facilitation occurs when we have individual goals and when efforts can be
individually evaluated
Many hands make light work
- group members may be less motivated when performing additive tasks
- participants pulled 18% harder when they knew they were pulling alone than when they
believed that behind them two to five people were also pulling
-social loafing: the tendency for people to exert less effort when they pool their efforts
toward a common goal than when they are individually accountable
-noise produced by 6 people shouting/clapping as loud as you can was less than 3 times
that produced by one person alone  group inefficiency?
•Lead participants to believe they were shouting/clapping with a team
•Blindfolded 6 people, seat them in a semicircle, put on headphones (blasted with
sounds of people shouting/clapping) so they couldn’t hear others or themselves
•Instructed to shout/clap alone or with a group
•When participants believed five others were also shouting/clapping  1/3 less noise
than when they thought themselves alone
•Also occurred for HS cheerleaders
•Those who clapped alone and in groups did not view themselves as loafing  believe
they were clapping equally
-Loafing occurs but no one admits doing the loafing
- Students pumped exercise bicycles more energetically when they knew they were being
individually monitored than when they thought their output was being pooled with that of
other riders
-Free ride (on group effort) : people who benefit from the group but give little in return
-In social loafing expts, individuals believe they are evaluated only when they act alone,
grp situation decreases evaluation apprehension
-When people are not accountable, cannot evaluate own efforts  responsibility diffused
-Social facilitation expts increased exposure to evaluation: center of attention  monitor
behaviour
Unlock document