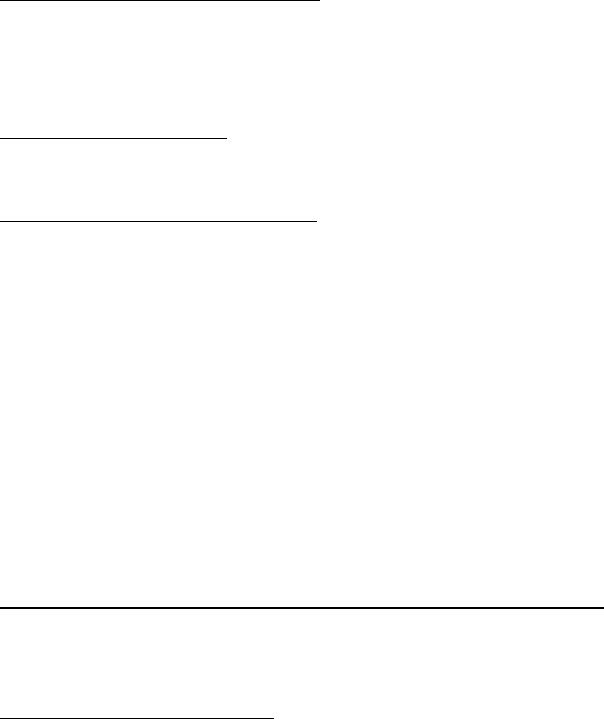 PSYC205 Chapter 3 – Memory
- Cognitive processes constantly interact
- Memory is critical for most cognitive function
3.1 Preliminary Issues
- Memory: the mental processes of acquiring and retaining information for later retrieval
3.1.1 Learning Versus Memory
- Learning = acquisition
- Memory = retention
- The two are interconnected
- Ebbinghaus  pioneered early studies of memory by asking participants to remember a
list of meaningless words (lack of meaning eliminates existing bias or tendencies and
makes acquisition results among participants equal and accurate)
- Early studies of memory focused on associative method for studying memory
(associations formed between remembered topics), later development focused on
information processing model
- Memory and learning should be studied as one phenomenon
- Important to remember that not all behavioural changes reflect memory (change in
behaviour could be due to muscle fatigue, etc.)
3.1.2 Relationship of Memory to Other Cognitive Processes
- Memory measured as behavioural change due to past experience
- All cognitive processes require memory to some degree
3.1.3 Evolution of Memory
- Evolutionary advantages of memory –both survival and reproduction
- However memory requires a lot of brain power, using up a lot of resources that could be
dedicated to other forms of survival/reproduction strategies
- Evolution favours a process of behaviour change based on experience (start off stupid
and learn as you make mistakes)  why? Because our environment is constantly changing.
Impossible to be born always knowing what to do.
- Difficult to compare memory in different species for many reasons. Alternative
approach: measuring whether the type of information that animals remember matches the
ecological constraints of their environment (or their ancestor’s environment)
- Ex. Evidence shows that humans show better memory for stimuli associated
with snakes/spiders than guns/electrical outlets (because ancestors showed greater
memory for these threats)
- Ex. Squirrels have greater spatial memory – remembering where they buried
their food is key for survival
- Memory retention curve (how long memory lasts) should mimic the time course of
survival events in the environment (ex. Male crustacean remembers female as long as she
is nursing their young. Once young are fertilized and can live on their own, male forgets
female because no longer necessary to remember her and more advantageous to conserve
brain energy)
Unlock document 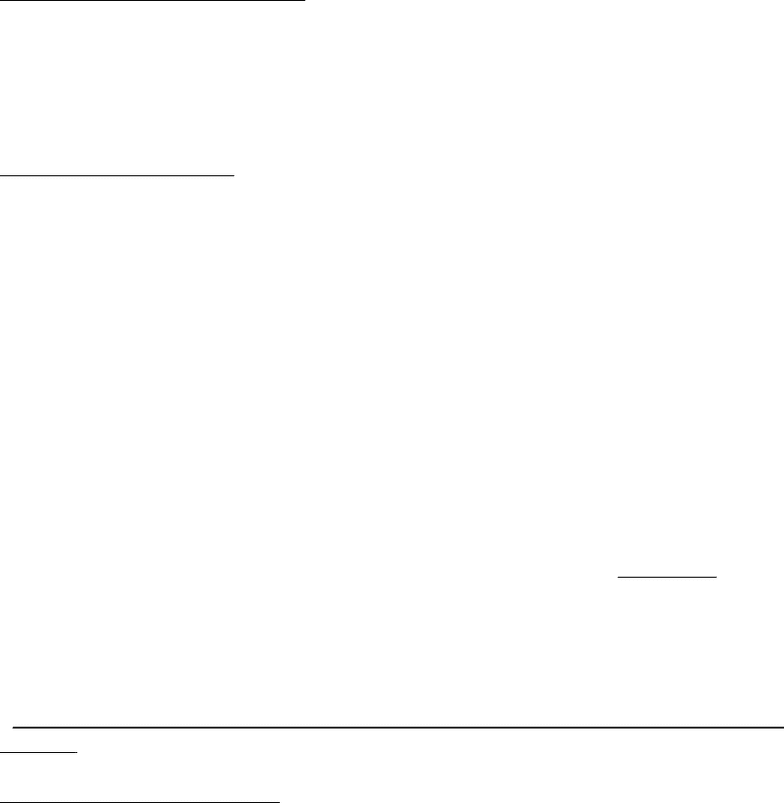 - Testing memory of same species in different habitats  Huntingford & Wright showed
that fish living in high-predator waters had memory focused on predicting predator
actions and were better at escaping than fish living in low-predator waters (whose
memories focused more on finding food). These specialized memories were passed on to
their offspring.
- Memory is not a stored representation of past events, but a cognitive process that allows
organisms to adjust their behaviour in an ever-changing world
3.2 Stages of Memory Processing
- Memory, along with all other cognitive processes, is not a static event. It requires time
to process. In the case of memory, the time difference between experience and subsequent
behavioural change can vary from a few seconds, to a few decades, depending on the
species.
- Memory is sequential and occurs in stages– formation, storage, and retrieval
3.2.1 Encoding (1 st
Stage)
- Encoding: conversion of incoming information into neural signals that will be used for
later processing
- Not all sensations are encoded, the ones that are are those that require our attention. The
stronger the attention, the stronger the encoding. Salient or surprising events that grab
attention are more likely to be encoded and transferred to the next stage of memory
processing
- Elaboration: the process of adding meaning, images, or other complex information to
sensory input. The greater the level of processing, the stronger and more durable the
memory (ex. More likely to remember words after being asked to guess their meaning vs.
remember words after being asked to recall if they’re upper case of lower case  more
complex cognitive processes = greater encoding)
- Elaboration and attention both enhance chance of encoding
- All animals have a tendency to better remember things that relate to survival (in their
ancestral environments)
- Limit on the amount of information the nervous system can process. Solution =
Chunking (Miller): reorganize discrete elements of sensory input into larger units,
reducing amount of information that is encoded (ex. Instead of remembering 30 letters
individually, remember the words that the letters formed). Creating larger units from
smaller units requires cognitive processing – but this conversion process gets easier with
practice (explains why it becomes easier for us to read full words instead of just sounding
out letters with practice).
- Encoding is facilitated by attention, elaboration, and chunking. Better encoding = better
memory.
3.2.2 Consolidation (2 nd
Stage)
- Consolidation: the process of modifying encoded representations so that they become
more stable over time.
- Consolidation takes time; memories are not stable until this process is complete
- “Flashbulb memories”: very detailed and vivid ‘snapshots’ of the moment when an
individual receives emotionally arousing news. Flashbulb memories are more reliable
Unlock document

than some other memories, as they create a permanent record of the details and
circumstances around the event.
- Emotionally arousing events are more likely to be remembered. This is due to a
release of stress hormones, which travel to the amygdala. The increased activity in
the amygdala improves accuracy in memory.
- The more emotionally arousing the event, the more likely it is to be remembered
- Evolutionary explanation: emotionally arousing events are likely to signal
important events so it is adaptive to remember the conditions under which these
occurred
- Some question over whether these memories are actually more accurate than
others, although studies show that people are more confident in these memories
being accurate compared to other memories
- Consolidation occurs in 2 stages:
- 1st – occurs within minutes/hours and is dependent on protein synthesis.
Disruption of protein synthesis during this period disrupts memory formation.
- 2nd – occurs within weeks/years and only observed in mammals to date. Involves
structural changes in synaptic connections between neurons and a shift in the
brain areas that store memory related information.
- All memories are open to change/alteration before they become fully consolidated
- Evolutionary purpose of memory taking time to stabilize? If consolidation occurred
quicker, the nervous system would be overloaded with useless information and cognitive
energy would be wasted (consolidation ensures more important info is retained).
Consolidation also provides a timeframe to modify the memory, allowing associations
between events and generalizations across conditions to be incorporated into the memory.
Basically, a snapshot of the environment provides less meaningful information than does
a moving window of time.
- Possible that consolidation is not adaptive, but just a result of brain biology – protein
synthesis and structural rewiring of circuits take time.
3.2.3 Retrieval (3 rd
Stage)
- Retrieval: the mental activity of accessing stored information
- 2 mechanisms work to retrieve information:
- Recognition: the act of identifying information as familiar, even if the details of
why it is familiar are not clear. (Easier task of the 2)
- Recall: the more cognitively demanding task of generating information from
memory stores, in the absence of familiar cues or ‘reminders’.
- Both recognition and recall are better if they occur in the same context in which the
memory was encoded. This context may include sensory signals, such as specific sights
or sounds, as well as hormonal or emotional states. (Ex. Memory is enhanced when
encoding and retrieval occur during the same phase of the circadian cycle)
- Ex. golden hamsters did not remember which environment they had received an
electrical shock in, if the shock and subsequent testing occurred at different times
of day.
- Evolutionary value of circadian cues  biologically relevant events often occur at
the same time of day.
Unlock document