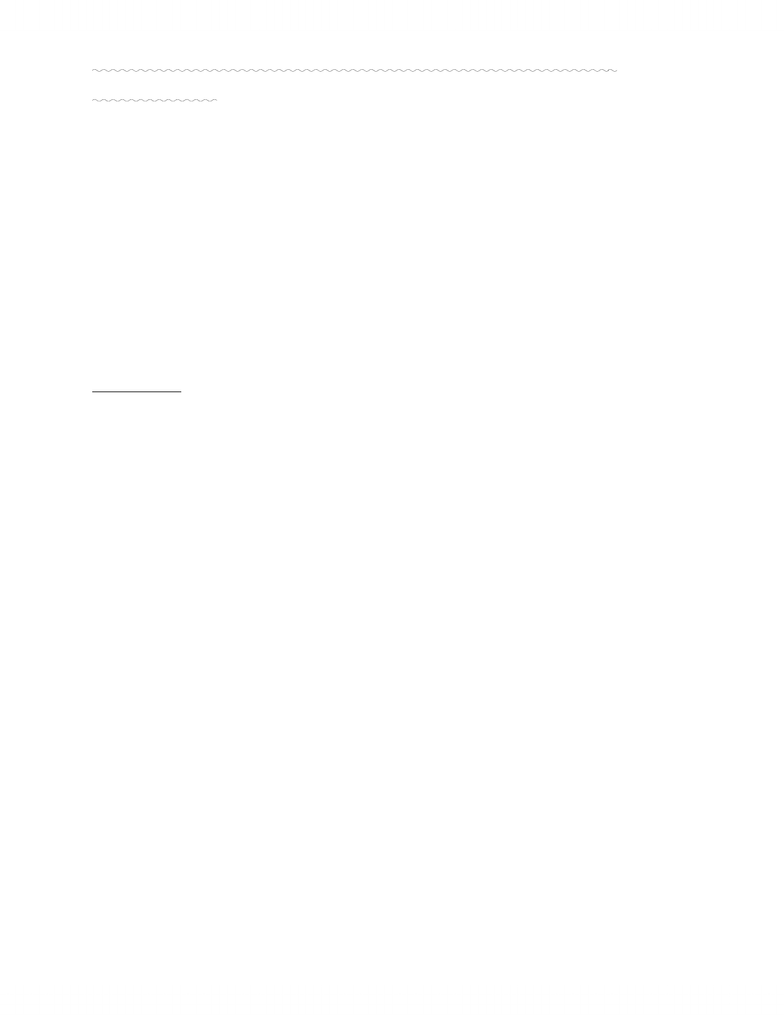 Chapter 2: Litigation and Alternative Dispute
Resolution
We will continue to focus on risk mgt – how a person can reduce their risks that are associated
with litigations.
oLitigation: is the system of resolving disputes in court.
THE LITIGATION PROCESS
Who Can Sue and Be Sued?
As a general rule, every adult is free to use the Canadian courts, whether or not they are
Canadian citizens.
For e.g. it is possible for an American consumer to sue a Canadian comp. for
delivering shoddy goods.
The situation is more complicated with org. A corporation is classified as a person;
therefore a company can sue or be sued. In contrast, an un-incorporated organization,
i.e. a church, are not classified a person, thus cannot sue/ be sue. Rather one can sue
the individual members of these org.
Class Actions
It is sometimes too much trouble or too costly for an individual like yourself to sue an
org. For e.g. Consumer Gas Company sold natural gas to business and homeowners in
Ontario. As a part of a pricing scheme, they imposed a 5% penalty on bills paid late. The
late payment penalty was contrary to the Criminal Code. However, for most ppl, it was
not worth the fight, and easier to pay the late fee (about $25). But b/c there were 500,000
ppl, they collected as much as $150 million.
oClass Action: allows a single person or a small group of people, to sue on behalf of a larger
group of claimants.
An individual, Gordon Garland, although only paying $75 in late payment penalties, was
able to hold the corp. accountable via a class action.
7 provinces have legislations dealing with class actions. Although the details vary from
place to place, the general idea is the same.
Common issues: There must be common issues amongst the various members of the
class. E.g. they may all be women who received defective implants for the same
manufacturer.
Representative Plaintiff: The plaintiff must qualify as a representative plaintiff.
He/she mush demonstrate the interest of the class members
Notification: A representative plaintiff must also have a workable plan for notifying
potential class members. E.g. Reporting the Class Action lawsuit in newspapers or
magazines.
Preferable procedures: The courts must be convinced that a class action is the
preferable procedure for dealing with the claims. E.g. determining whether a class
action will be too complicated or whether there are enough similarities b/t the
members.
Certification: represents the court’s decision to allow the various claims to be joined
together & proceed as a class action. Usually the most important step in the entire
process.
1 of 8
www.notesolution.com
Unlock document 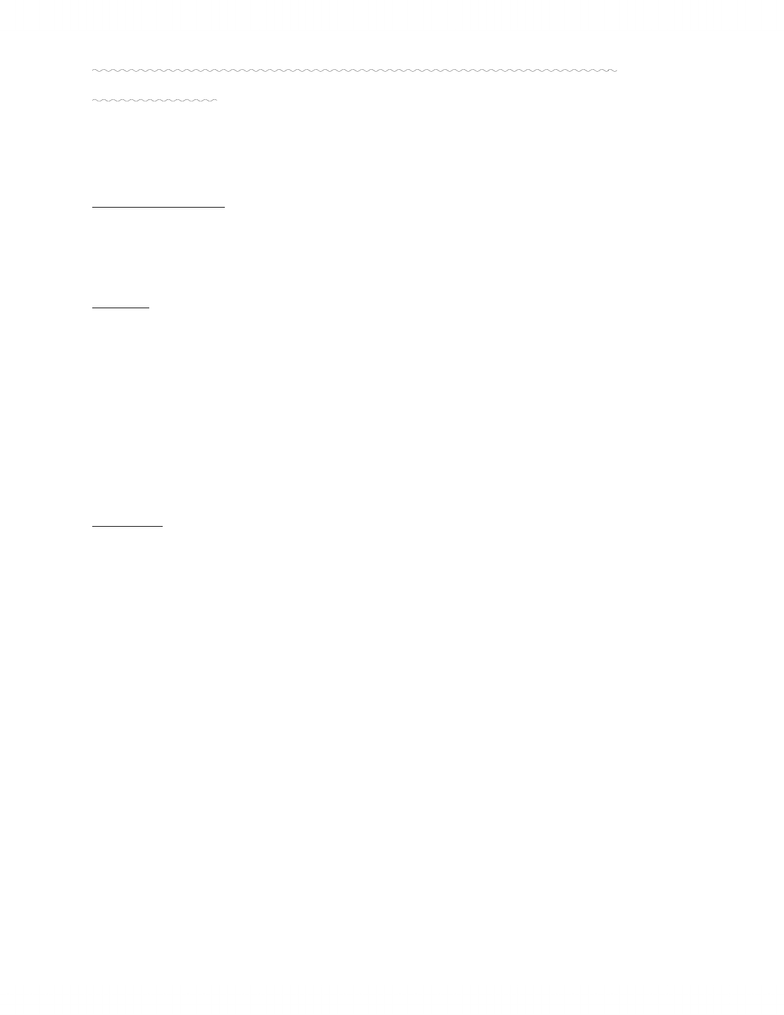 Chapter 2: Litigation and Alternative Dispute
Resolution
Legal Representation
Assuming that you want to sue, or that you have been sued, you need to make a decision
regarding your legal representation.
Self-Representation
You have the right to represent yourself. You can go into a court and argue your case b4
the judge, even if you are not a lawyer. (e.g. Judge Judy) However, litigations are very
complicated, while it may be expensive to hire a lawyer, it may be far more expensive to
lose a lawsuit b/c you lack the experience.
Lawyers
Hiring a lawyer obviously does not guarantee success, but it does provide you with
competent help and it may increase your likelihood of success. A person cannot act as a
lawyer until he/she graduates from law school, completed an apprentice period known as
“period of articles”, and passed the bar.
The Law Society requires lawyers to hold professional liability insurance. If your lawyer
acts carelessly, and you suffer a loss as a result, you may sue your lawyer for negligence.
The Law Society also created the assurance funds.
oProfessional Liability Insurance: allows a client to receive compensation from the lawyer’s
insurance company if the lawyer acts carelessly.
oAssurance Funds: provides compensation to people who are hurt by dishonest lawyers
Paralegals
Depending on the circumstance, you may want to hire a paralegal instead of a lawyer.
Paralegals are an important part of the CAN legal system.
oParalegal: is a person who is not a lawyer, but who provides legal advice and services.
Although a vast majority of paralegals are knowledgeable, professional, and honest,
paralegals remain somewhat controversial. In contrast to lawyers:
i.Don’t always have formal legal education
ii.Are not regulated and controlled by a governing body
iii.Are not subject to mandatory codes of conduct
iv.Are not required to carry liability insurance
v.Cannot have their bills reviewed by the courthouse officials
vi.Are not covered by the blanket privilege that applies b/t lawyers & clients.
Pleadings
oPleadings: are the documents that are used to identify the issues and clarify the nature of the
dispute. Some are prepared by plaintiffs, while others come from the defendant.
oPlaintiff: is the person who makes the complaint.
oDefendant: is the person about whom the complaint is being made.
It is important to start the pleading process promptly. Most types of claims are subjected
to limitation periods.
oLimitation Period: is a period of time within which an action must be started.
There details vary depending on the claim and the jurisdiction in which the claim is
brought.
2 of 8
www.notesolution.com
Unlock document 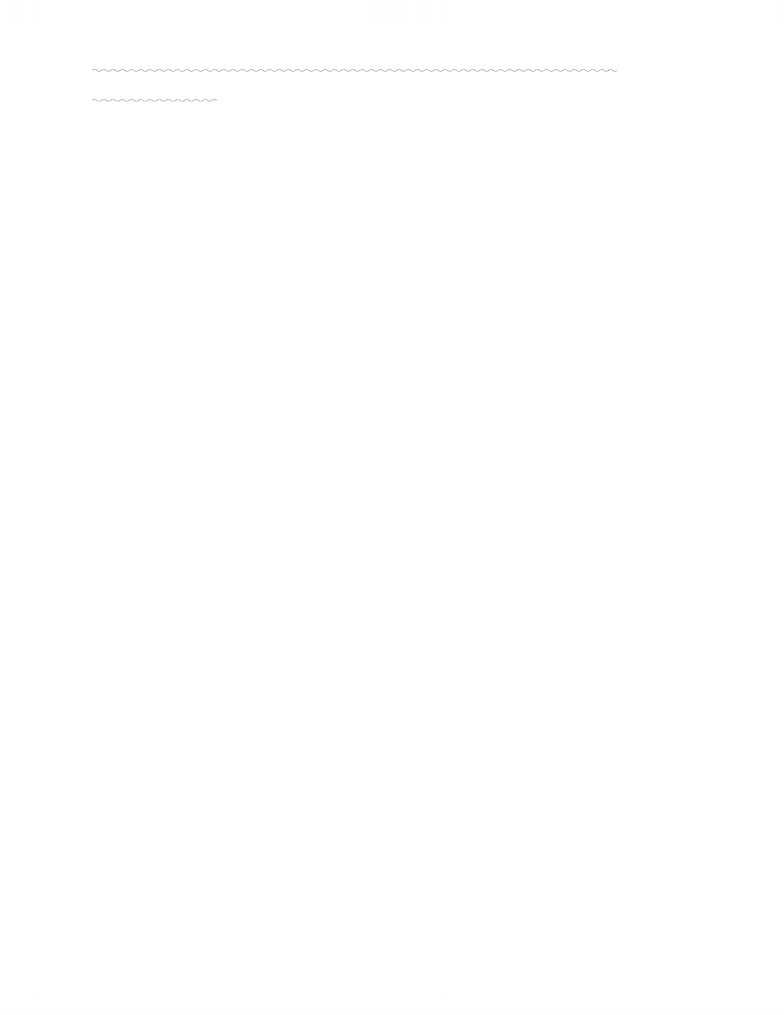 Chapter 2: Litigation and Alternative Dispute
Resolution
Canadian limitation statutes traditionally drew a distinction b/t claims in contract
(has to be commenced within 6 yrs) & claims in tort (has to be commenced within
2yrs). In recent years, however, in an attempt to simplify the system, most claims
must be started within 2yrs from the day which the plaintiff discovered, or should of
discovered the cause of action.
Depending on the circumstances, the relevant period may vary from days to decades.
For e.g. you must act very quickly if you want to sue a municipality or the Crown.
It may be harsh that a limitation period could prevent a plaintiff from pursuing an
otherwise valid claim against the defendant. Limitation periods are however,
necessary for at least two reasons.
oAfter time memories fade and evidence is lost
oIt is unfair to have a claim permanently hanging over a person’s head.
oStatement of Claim: is a document in which the plaintiff outlines the nature of the complaint.
It states the facts that the plaintiff intends to reply upon and the remedy that it wants to receive.
Like all pleadings, it must be issued by the courts and served on the other party.
oStatement of Defence: is a document in which the defendant sets out its version of the facts &
indicates how it intends to deny the claim.
Depending on the circumstance, the defendant may also include a counterclaim along
with the statement of defence.
oCounterclaim: is a claim that the defendant makes against the plaintiff. E.g. If the plaintiff
makes a claim for the price of the goods that it delivered to the defendant, the defendant may
make a counterclaim if it believes that it was injured due to a defective product.
oReply: is a document in which a party response to a statement of defence. (responses if you want
to disputes something on the defendants pleadings)
oDemand for Particulars: is a document that requires the other side to provide additional
information. (After receiving the basic plead, the parties may still not be entirely sure what is in
the other side mind, thus uses a demand for particulars).
Pre-Trial Activity
A case doesn’t normally go to court immediately after the pleadings have closed. The
party will first conduct examinations for discovery.
oExamination of Discovery: is a process in which the parties ask each other questions in order
to obtain info about their case.
E.g. If the dispute involves claim against a car comp. for a vehicle that exploded on
impact, the plaintiff’s lawyer might ask the defendant’s chief engineer about the
comp. product safety studies. Although discoveries occur outside of court, they are
conducted under oath and the answers may be used as evidence during the trial.
oSettlement: occurs when the parties agree to resolve their disputes out of court.
The vast major of claims (>95%) are settled out of court. The rules are designed to encouraged
settlements, and every jurisdiction has a system of pre-trail conference. After the parties outline
their position, the judge may indicate which of them is likely to lose if the case goes to court.
oPre-trail Conference: is a meeting that occurs between the parties and a judge.
3 of 8
www.notesolution.com
Unlock document

we will continue to focus on risk mgt how a person can reduce their risks that are associated with litigations: litigation: is the system of resolving disputes in court. as a general rule, every adult is free to use the canadian courts, whether or not they are. For e. g. it is possible for an american consumer to sue a canadian comp. for delivering shoddy goods. A corporation is classified as a person; therefore a company can sue or be sued. In contrast, an un-incorporated organization, i. e. a church, are not classified a person, thus cannot sue/ be sue. Rather one can sue the individual members of these org. it is sometimes too much trouble or too costly for an individual like yourself to sue an org. For e. g. consumer gas company sold natural gas to business and homeowners in. As a part of a pricing scheme, they imposed a 5% penalty on bills paid late.