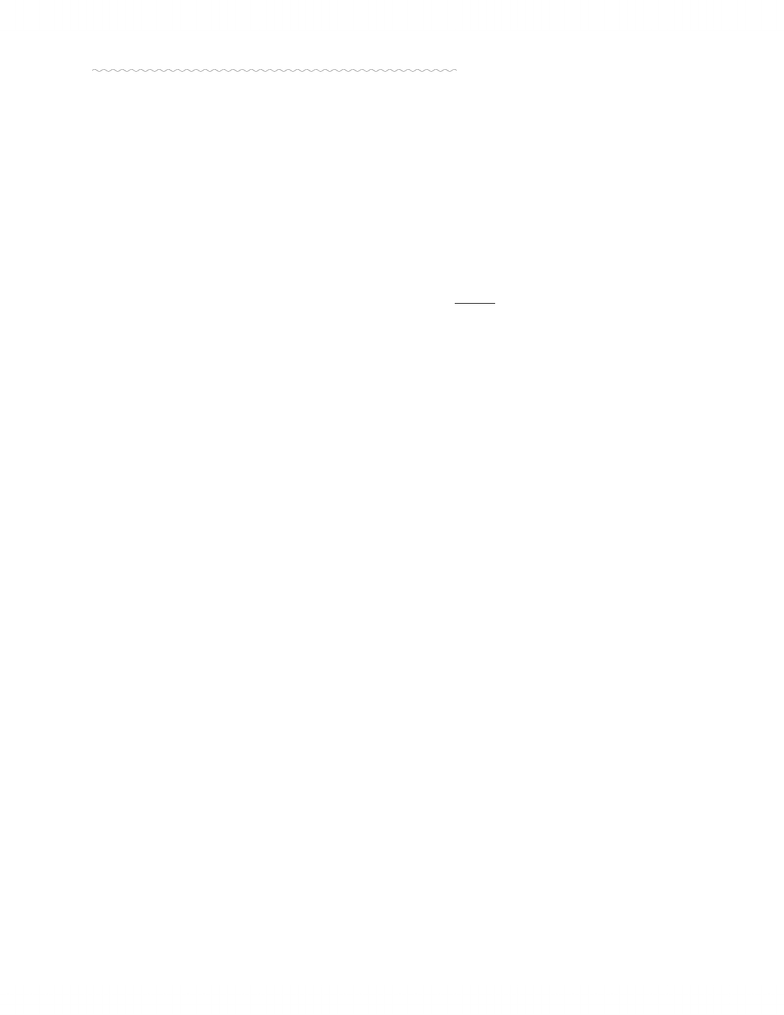 Chapter 11: Discharge & Breach
As we learned in chapter 9 & 10, some contracts come to an end when they are voided or
rescinded. Most contracts, however, are brought to an end via discharge.
oDischarged: a contract is discharge when the parties are relieved of the need to do anything
more under the contract.
DISCHARGE BY PERFORMANCE
The most common form of discharge is performance.
oPerformance: occurs when the parties fulfill all of the obligations contained in the contract.
However, in some situations it is difficult to determine whether proper performance has
occurred.
As a general rule the parties must performance exactly as the contract requires. A
deviation from the terms is considered a breach.
Time of Performance
Although the parties generally have to perform exactly as the contract says, the courts
usually hold that time is not of the essence. In other words, even if a contract states
that performance must occur by a particular date, a party may be entitled to perform
late.
However, if it does so, it can be held liable for losses that the other party suffers as a
result for the delay.
In some situations, time is of the essence. If so late performance can be refused, and if
that happens, the contract will not be discharged by performance.
Finally, even if the parties do not agree on a specific time or date, the court s will find
that performance must occur within a reasonable time, having regard to all of the
circumstances, including the subject matter of contract. (E.g. A contract dealing with
perishable items)
Tender of Payment
Most contracts require a payment of money by at least one of the parties.
Business people should be aware of some very specific rules that govern payments.
i.The debtor has the primary obligation of location the creditor and tendering (offering)
payment, even if the creditor has not asked for it. → Must be reasonable, cannot occur
at an inconvenient time or under inconvenient circumstance.
oA reasonable tender has to be made only once.
ii.Unless the contract says otherwise, a creditor can insist on receiving legal tender.
oConsequently, a creditor generally does not have to accept payment by ways
of cheque or electronic debit.
oAs a precaution, business people who intend to pay by anything other than a
precise amount of legal tender may want to provide for that possibility in the
contract.
oLegal Tender: is a payment of notes (bills) and coins to a certain value.
Tender of Performance
1 of 8
www.notesolution.com
Unlock document 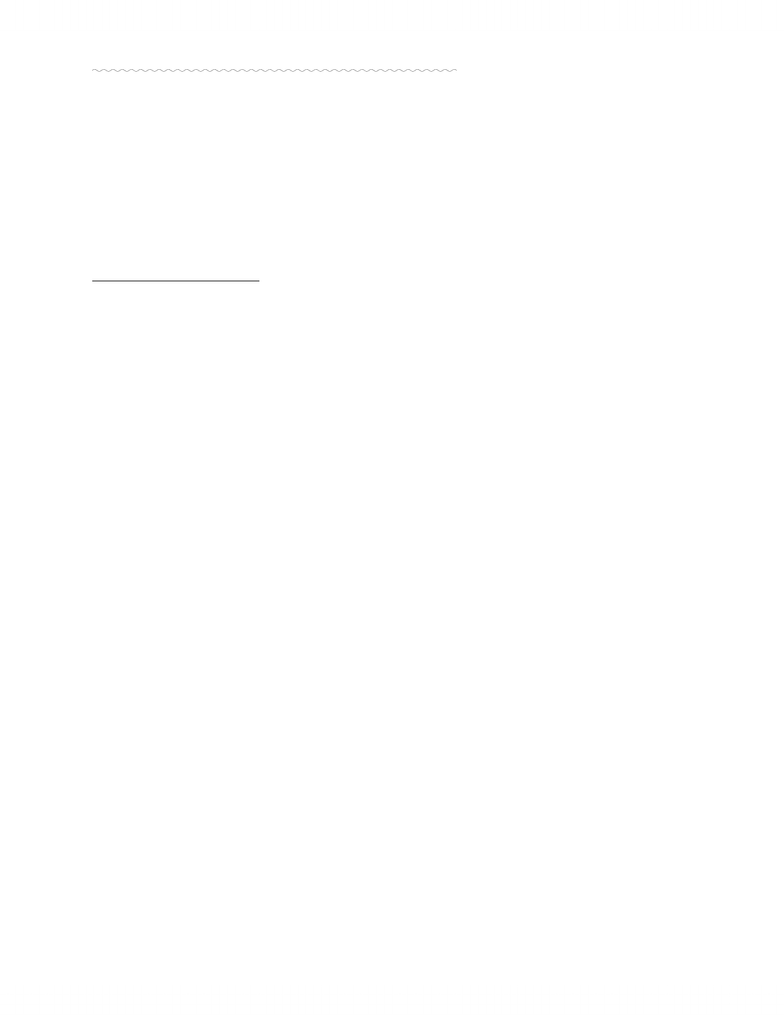 Chapter 11: Discharge & Breach
Many of the same principle apply when a contract requires the provision of goods &
services rather than money.
While the party who owes the obligation is required to properly tender performance,
it only has to do so once.
Furthermore, that party is discharged of its duty to perform if the other party
renders performance impossible.
oDamages: is the amount of money that the court may order the defendant to pay to the
plaintiff.
Substantial Performance
A tender is usually effective only if the goods or services conform precisely with terms of
the contract. Occasionally, however, a party may be discharged from further obligations
if it provides substantial performance.
oSubstantial Performance: generally satisfies the contract but is defective or incomplete in
some minor way.
In deciding whether substantial performance has occurred, the court will consider a
number of factors, including the nature of the defect, and the differences b/t the contract
price & the cost of curing the defect.
E.g. many building contracts stat that payment is due only once construction is
completed. But, if the builder leaves a work site w/o having installed say, several door
knobs, it will likely be discharged from its obligations and entitled to payment.
Of course, if a contract is discharged by performance, the innocent party is not required
to pay for work that was not done.
Difficulty may arise if a builder leaves a work site w/o providing at least substantial
performance. There are two possibilities.
i.The parties may have used a single contract to deal with a series of tasks. In that
situation, part of the overall price is earned each time that a task is performed.
oE.g. Cut the plaintiffs lawn 10 times = $100, but if only cut twice, the court
may say you’re only entitled to $20.
ii.Even if the agreement requires a number of tasks to be performed, the parties may
create an entire contract.
oEntire Contracts: says that no part of the price is payable unless all of the work is done.
E.g. A builder agreed to construct a house in exchange for $100,000. After doing half the
job, he ran out of money and stopped work. The landowner used the materials (lumber &
nails) that the builder left behind and finished the house. If the builder demands
payment, the owner will probably only have to pay for the materials, but will not be
liable to pay for the work the builder performed. The landowner had agreed to pay for a
whole house – not half.
DISCHARGE BY AGREEMENT
In some situations, one or both parties can discharge a contract even thought it was not
fully performed.
Option to Terminate
2 of 8
www.notesolution.com
Unlock document 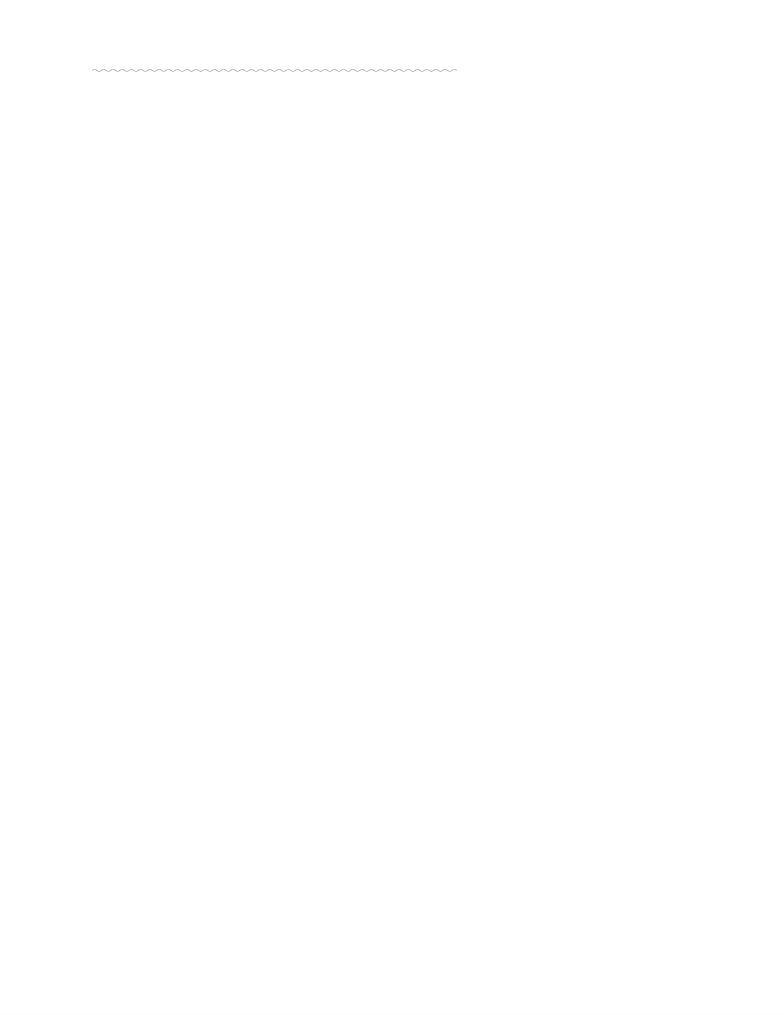 Chapter 11: Discharge & Breach
When creating a contract, the parties can insert an option to terminate.
oOption to Terminate: is a contractual provision that allows one or both parties to discharge a
contract w/o the agreement of the other.
Commonly found in employment contracts.
Can be inserted into any type of contracts.
Frequently subjected to restrictions. E.g. a party may be entitled to terminate only after
giving reasonable notice that is intends to do so.
Condition Subsequent and Condition Precedent
When creating a contract, the parties can also insert a condition subsequent.
oCondition Subsequent: is a contractual term that states the agreement will be terminated if a
certain event occurs.
Different from option to terminate b/c it does not have to be exercised by either party to
be effective.
E.g. the contract represented by a ticket to an open air concert may stat that the
musicians’ obligation to perform is discharged in the event of rain.
However, it is possible to make a contract subject to a true condition precedent.
oCondition Precedent: is a contractual term that states that an agreement will come into
existence only if and when a certain event occurs.
E.g. suppose that you & I want to deal in a specific type of weapon, but we are concern
that such a contract may be illegal. We can settle the terms of agreement but state that
our contract will actually be created only if it receives gov’t approval. In that situation,
we would not have a contract, and therefore would not break the law if gov’t approval
was refused.
Unfortunately, Canadian courts also use the term “condition precedent” to refer to a
contract that is formed immediately, but that does not have to be performed until later of
perhaps not at all.
Note two more things about the type of condition precedent. BD 11.1 pg 241
i.B/c the contract exists from the outset, Yuri is not entitled to sell his house to
another person during the 30-day period. If he does he will be in breach of his
contract.
ii.While a condition precedent may suspend the primary obligations under an existing
contract, one or both parties pay have subsidiary obligations that they are required
to perform right away.
Rescission
Options to terminate, condition subsequent, and condition precedent are ways in which
the parties can agree, when initially creating a contract, that their obligations will be
discharged in certain circumstances. The same sort of agreement can also be reached
after a contract has been created.
oExecutory: a contract is executory if a party has not fully performed its obligations
oExecuted: a contract is executed if a party has full performed its obligations.
oRescission: occurs when the parties agree to bring a contract to an end. The agreement may be
expressed or implied.
3 of 8
www.notesolution.com
Unlock document