Chapter 13-How the internet works.doc 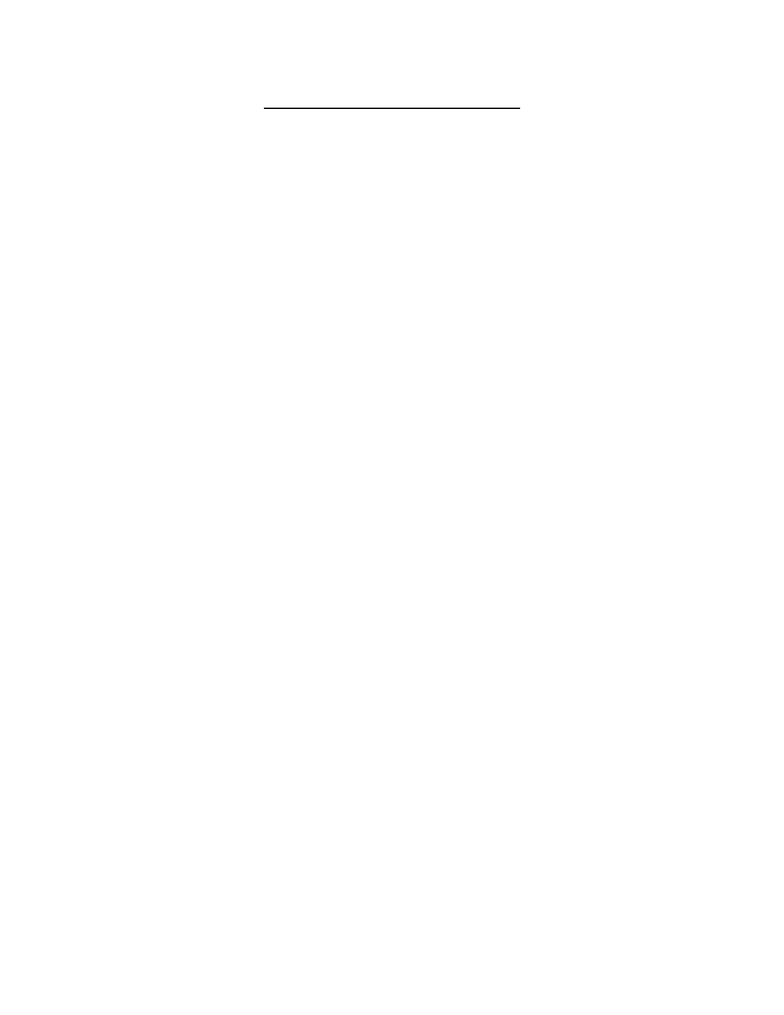 1
Chapter 13: How the Internet Works
THE MANAGEMENT OF THE INTERNET
Who owns the Internet?
 U.S. government funded it, but no one really owns it
Does anyone manage the Internet?
 Nonprofit organizations and user groups each with a specialized purpose
Who pays for the Internet?
 The National Science Foundation (NSF), the primary source of funds is tax
dollars
 WE DO!
INTERNET NETWORKING
Connecting to the Internet
How are computers connected to the Internet?
 Network of networks
 Internet backbone is the main paths of the Internet, along which data
travels the fastest
 Ex, Verizon business, AT&T, Sprint, and Qwest
How do ISPs that form the Internet backbone communicate?
 A T line (initially) carried data over twisted pair lines
 Now-a-days high-speed is connected to a fiber-optic line, designated as an
optical carrier (OC) line
How are the ISPs connected to each other?
 Once known as network access points (NAPs), which were designed to move
large amounts of data quickly between networks
 Now, data-exchange method is known as an Internet exchange point (IXP),
which is made up of one or more network switches
 Switches are devices that send data on a specific route through a network
How do individuals connect to an ISP?
 Point of presence (POP), which is a bank of modems, servers, routers, and
switches through which many users can connect to an ISP simultaneously
The Network Model of the Internet
What type of network model does the Internet use?
 Client/server model which client computers request servers and other
computers, known as servers, provide those services to the clients
 Different types of servers:
1. Web server- computer that runs specialized operating systems
2. Commerce server- computer that hosts software that enables users to
purchase goods and services over the web
3. File server- computer that is deployed to provide remote storage space or to
act as a storehouse for files that users download
Do all Internet connections take place in a client/server mode?
 Peer-to-peer (P2P) mode
 Ex, BitTorrent
 Pieces of the files is called, seeds
 A group of users is called a swarm
Unlock document 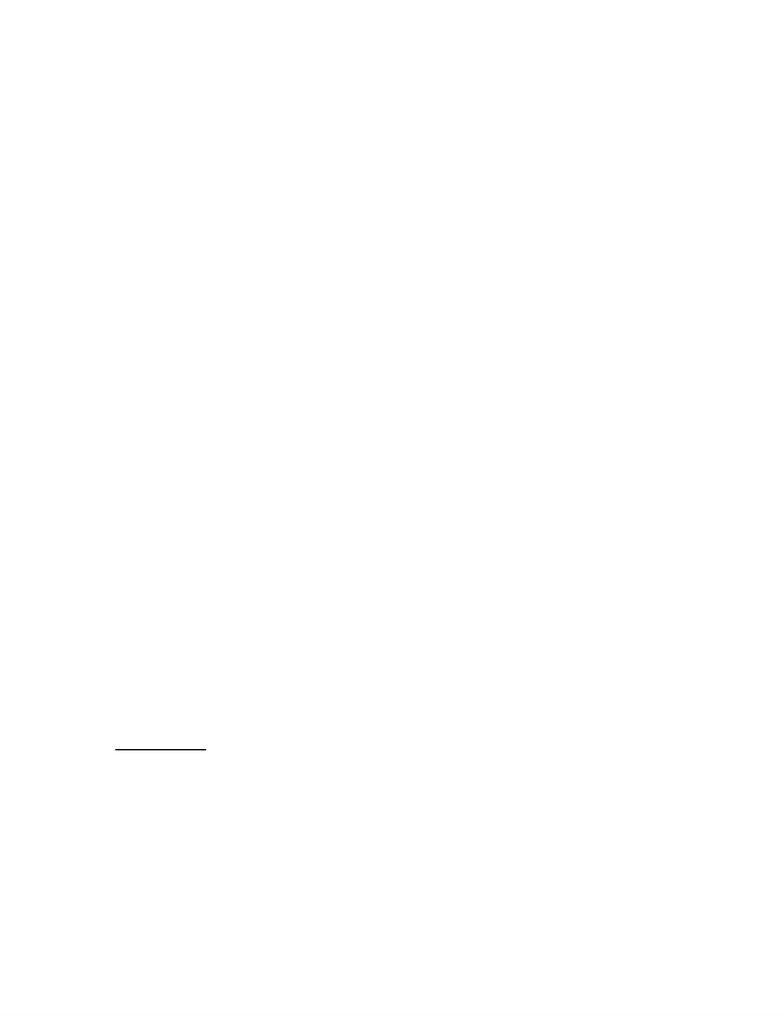 2
DATA TRANSMISSION AND PROTOCOLS
Computer protocol is a set of rules for exchanging electronic information
Why were Internet protocols developed?
 Open system meaning its design would be made public for access by any
interested party
 Proprietary system is the private system
 Open system protocol allows anyone to use it on their computer and be able
to communicate with any other computer using the same protocol
Were there problems developing an open system Internet protocol?
 Circuit switching has been used since the early days
 Circuit switching is when a dedicated connection is formed between two
points, and the connection remains active for the duration of the
transmission (for telephones)
 Computers, on the other hand, process communication is bursts
Packet Switching
If they cant use circuit switching what do computers use to communicate?
 Packet switching is the communications methodology that makes computer
communication efficient
 With packet switching data is broken into smaller chunks (each one called a
packet or a data packet) that are sent over various routes at the same time
What information does a packet contain?
1. Address to which the packet is being sent
2. Address from where the packet originates
3. Reassembling instructions
4. The data that is being transmitted
Why do packets take different routes, and how do they decide which route to
take?
 So that the most efficient route is taken
TCP/IP
What protocol does the Internet use for transmitting data?
 The TCP/IP protocol
 Named after, Transmission Control Protocol (TCP) and Internet Protocol (IP)
Which particular protocol actually sends the information?
 The IP
IP ADDRESSES AND DOMAIN NAMES
IP Addresses
What is an IP address?
 A unique identification number that defines each computer, service, or other
device that connects to the internet
 IP addresses must be registered with the Internet Corporation for
Assigned Names and Numbers (ICANN) to ensure uniqueness
What does an IP address look like?
 Looks like, 197.169.73.63, this is called a dotted decimal number (or
dotted quad)
Unlock document 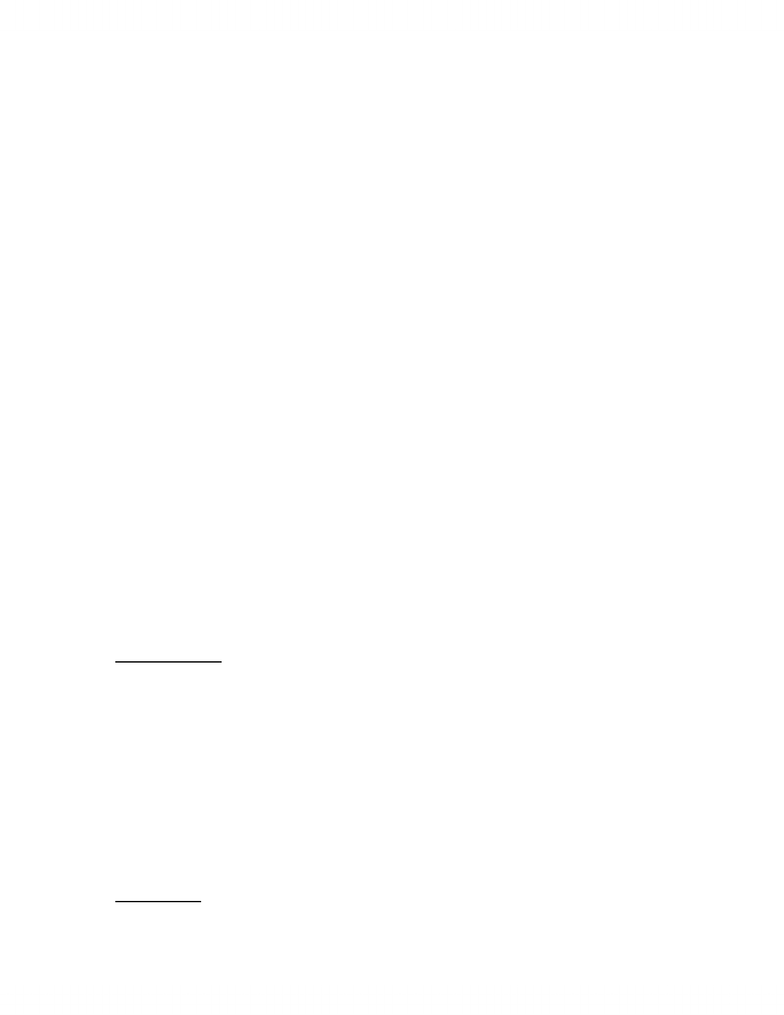 3
 Same address in binary forms looks like,
11000101.10101001.01001001.00111111
 Each of the four numbers in a dotted decimal number is referred to as an
octet
 32 positions are available for an IP address (4 octets with 8 positions each)
 IP addresses are considered 32-bit numbers
Will we ever run out of IP addresses?
 Internet Protocol version 4 (IPv4) was used in the past
 Classless interdomain routing (CIDR) is now used
 CIDR allows a single IP address to represent several unique IP addresses by
adding a network prefix, which is a slash and a number, to the end of the
last octet
Are there other Internet addressing systems?
 Internet protocol version 6 (IPv6)
 Which makes addresses longer by using 8 groups of 16-bit numbers referred
to as, hexadecimal notation:
0000:0000:0000:0000:0000:0000:0000:0000
How does my computer get an IP address?
 Static addressing means that the IP address for a computer never changes
and is most likely assigned manually by a network administrator or ISP
 Dynamic addressing is when your computer is assigned an address from an
available pool of IP addresses (more common)
How exactly are dynamic addresses assigned?
 Handled by dynamic host configuration protocol (DHCP)
 DHCP takes a pool of IP addresses and shares them with hosts on the
network on an as-needed basis
 If you are only logging on to the Internet for some time an IP address may be
temporarily assigned to you
What are the benefits of dynamic addressing?
 More secure by keeping hackers out (IP address changing daily)
Domain Names
I’ve been on the Internet so why have I never seen IP addresses?
 We work with names instead of numbers
 Domain name is simply a name that takes the place for an IP address (ex,
Yahoo.com)
How are domains organized?
 By level
 .com is top-level domain (TLD) (anything after the dot)
 within top-level domains are second-level domains (mycoolsite.com and
mycoolsite.org are two examples)
Who controls domain name registration?
 ICANN assigns companies or organizations to manage domain name
registration
DNS Servers
How does my computer know the IP address of another computer?
Unlock document