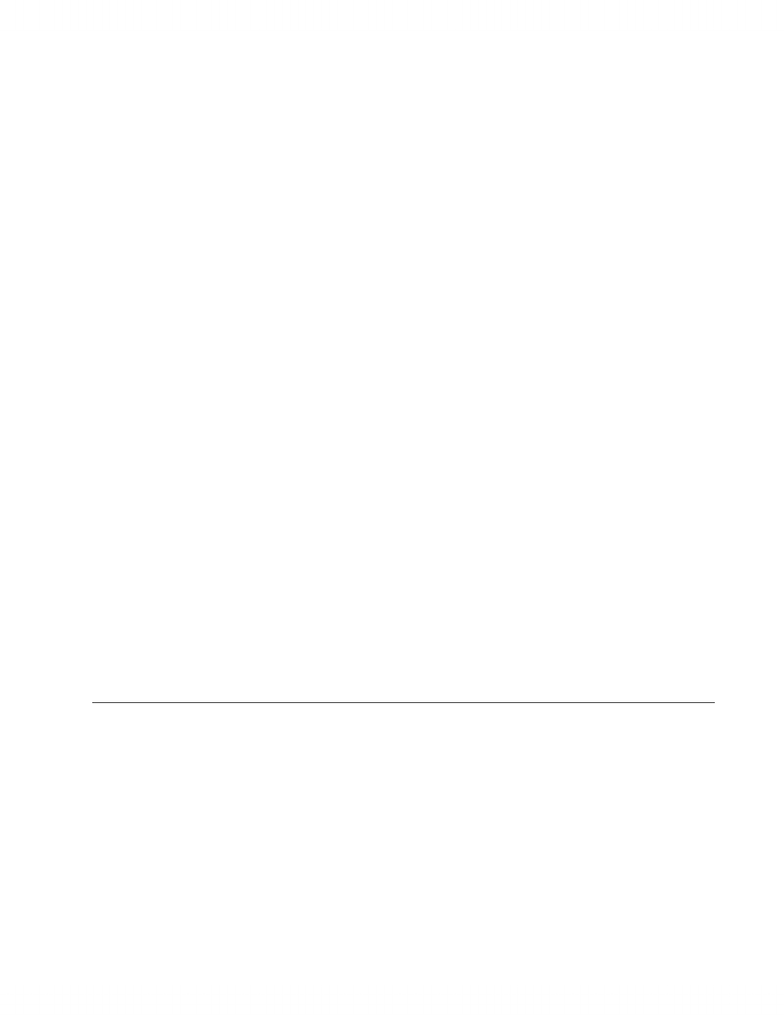 History – Chapter 14: New Directions in thought and Culture in the 16th and 17th centuries
Overview
Trends and new directions in "natural philosophy" and philosophy that began with the Renaissance came
to fruition in the sixteenth and seventeenth centuries. The medieval concept of Scholasticism, which
concentrated on past achievements, was replaced with a forward-looking emphasis on nature. The
impact of the Scientific Revolution was soon felt among a wider range of intellectuals and writers in
literature, which sought to entertain; philosophy, which sought to answer; and politics, which sought to
act and explain. A new intellectual synthesis was formed. Copernicus, Galileo, Brahe, and Kepler
applied mathematical reasoning to their studies of nature and the universe. Galileo’s telescope was an
important technological breakthrough. Descartes and Newton developed models that established the
basis of modern mathematics and physics. Great volumes of nationalist "vernacular" literature also
appeared. Art historians use the term baroque to denote the style associated with seventeenth-century
painting, sculpture, and architecture. The new approaches to nature could not help but trigger
philosophical questions about the nature of God. Spinoza’s emphasis on God embracing all of nature
became the basis of a new humanistic trend in religion. During the seventeenth century, a far-reaching
reexamination of political philosophy took place. Thomas Hobbes and John Locke lived through and
reflected on the turbulent political and religious times of the English Civil War and the Glorious
Revolution. Their works examined such basic concepts as the state of nature, the origin of political
authority, and the concept of a social contract. The opinions of Hobbes and Locke had a fundamental
effect upon the political development of the West. The shift from a medieval to a modern view also
generated widespread and sometimes vicious assaults on those whose views could not be readily
explained. Unquestionably, these attacks upon heretics and so-called witches, the vast majority of whom
were middle-aged and older women, were stimulated by decades of religiously motivated warfare and
the uncertainties created by intellectual fermentation. Overall, however, the "Scientific Revolution"
became a vital development in the Western heritage as it slowly unfolded for 150 years before the dawn
of the eighteenth century.
After reading this chapter you should understand:
•The astronomical theories of Copernicus, Brahe, Kepler, Galileo, and Newton.
•The emergence of new scientific institutions.
•The role of women in early science.
•The relationship between science and religion.
•New directions in philosophy and political science.
•Witch-hunts in the early modern era.
•The distinguishing characteristics of Baroque art.
16th and 17th centuries witnessed a sweeping change in the scientific view of the universe. An earth-
centred picture gave way to one in which the earth was only another planet orbiting about the sun. The
sun itself became one of millions of stars. Transformation of humankind’s perception of its place in the
larger scheme of things led to a profound re-thinking of moral and religious matters, as well as scientific
theory.
Side by side with this new knowledge and science, however, came a new wave of superstition
and persecution. He changing world of religion, politics and knowledge also created profound fear and
anxiety among both the simple and the learned, resulting in the worst witch hunts in European history.
The Scientific Revolution
The process that established the new view of the universe is normally termed the scientific revolution.
•Natural philosophers were often re-examining and rethinking theories and data of old
•Revolution denotes rapid, collective political change involving many people 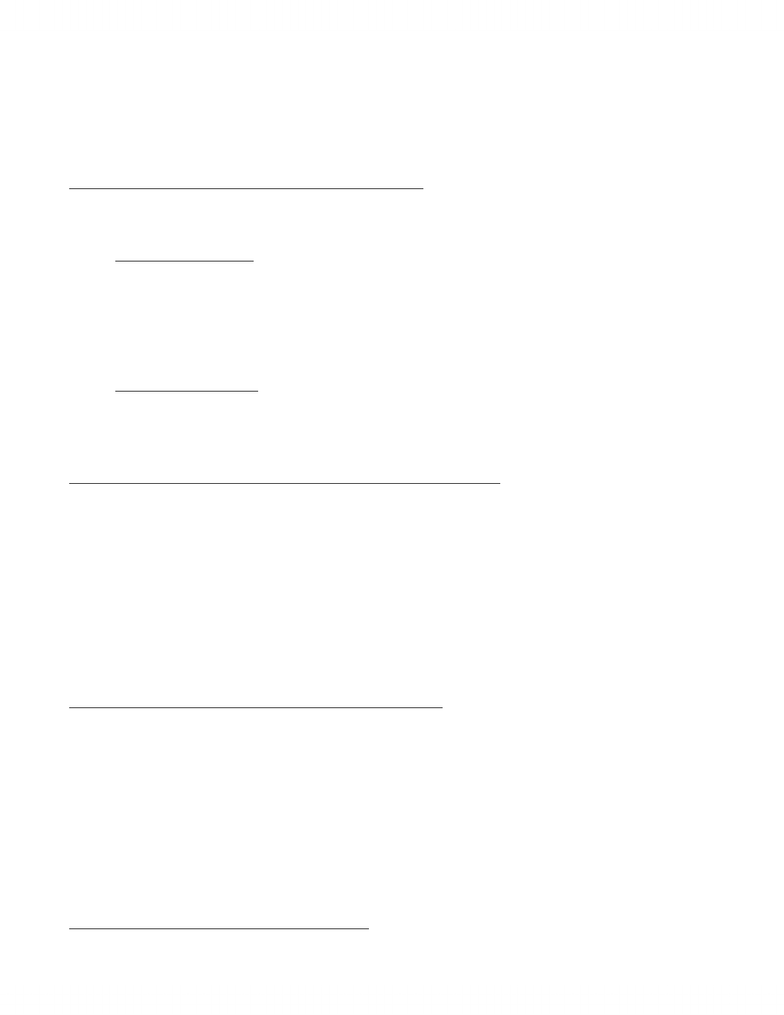 •Leading figures of scientific revolution needed help from artisans and craftspeople to create new
instruments; practice of science involves social activity – new institution
•Although new knowledge emerged in many areas during the 16th and 17th centuries, including
medicine, chemistry, and natural history, the scientific achievements that most captured the
learned imagination and persuaded people of the cultural power of natural knowledge were those
that occurred in astronomy.
Nicolaus Copernicus Rejects and Earth-Centred Universe
Who – Nicolaus lived from 1473 to 1543, was a Polish priest and astronomer, educated at University of
Krakow in Poland and later in Italy; published “”On the Revolutions of the Heavenly Spheres” in 1543;
providing an intellectual springboard for complete criticism ; reform calendar
•The Ptolemaic System : (definition – the pre-Copernican explanation of the universe, with the
earth at the centre of the universe, originated in the ancient world)
oMost writers assumed earth was the centre of the universe – geocentrism
oProblems with the theory – observed motions of the planets, immense speed they had to
move about the earth
oEpicycle - planet moved uniformly about a small circle
oDeferent – centre of the epicycle moved uniformly about a larger circle
•Copernicus’ Universe: challenged Ptolemaic picture in most conservative manner
oHeliocentric – earth moved about the sun in a circle
oRetrograde motion of the planets now explained as a result of an optical illusion
oFarther planets were from sun the longer they took to revolve around it
Tycho Brahe and Johannes Kepler Make New Scientific Observations
•Tycho Brahe (1546-1601), Danish astronomer next step in sun-centred system
oDid not embrace Copernicus’ view, spent most life advocating earth-centred system
oMade more naked eye observations
•Johannes Kepler (1571-1630), Brahe’s assistant; German astronomer, took over for Brahe
oConvinced Copernican, heliocentric model more than Copernicus
oInfluenced by Renaissance Neoplatonism
oMust abandon circular components of Copernicus’ model
oPublished “The New Astronomy” in 1609
oNew problem – why the planetary orbits were elliptical, why planetary motion was
orbital at all … solution in Isaac Newton
Galileo Galilei Argues for a Universe of Mathematical Laws
Who: Italian mathematician, natural philosopher (1564-1642); first turned telescope to the heavens
•Complex knowledge needed to merge new information about the sun, stars, moon, etc. into
Ptolemaic model
•Published “Starry Messenger” in 1610; “Letters on Sunspots” in 1613
•Left the university of Padua for Florence in 1610, became philosopher and mathematician to
Grand Duke of Tuscany (a Medici)
•Became high-profile advocate for Copernicaism
•Problems with the Roman Catholic Church – ideas and self-advertisement
•Copernicus thought heavens conformed to mathematical regularity; Galileo saw regularity
throughout physical nature
Isaac Newton Discovers the Laws of Gravitation
Who: (1647-1727), Englishman 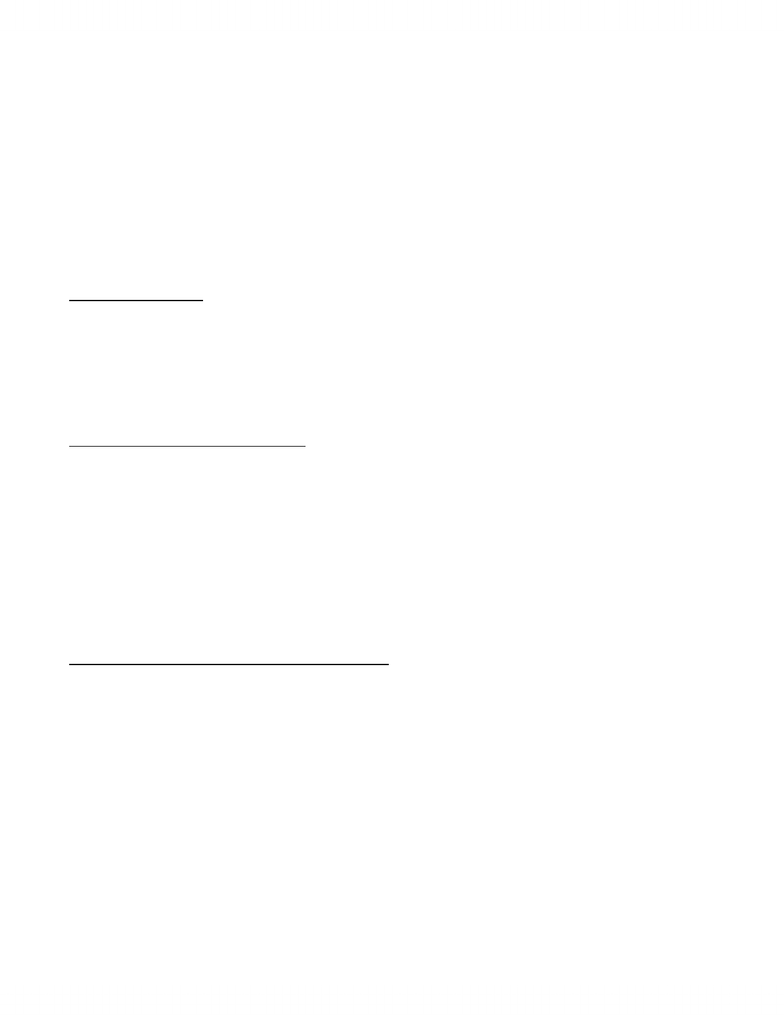 •Published “The Mathematical Principals of Natural Philosophy” 1687 (aka Principia
mathematica)
•Planets and all other physical objects in the universe moved through mutual attraction, or gravity
oForce of gravity towards the whole planet did arise from and was compounded of the
forces of gravity toward all its parts, and towards every one part was in the inverse
proportion of the squares of the distances from the part
•Mathematical genius; upheld importance of empirical data and observation
•Final test of any theory was whether it described what was actually observed
•Great opponent of the rationalism of French philosopher Rene Descartes
Philosophy Responds to Changing Science
Rexamination of Western philosophy
Nature as Mechanism
•Mechanism – proponents of new science sought to explain the world in terms of mechanical
metaphors, or the language of machinery.
•Some writers came to understand God as a kind of divine watchmaker or mechanic who had
arranged the world as a machine that would thereafter function automatically
•Previously, philosophers had often believed a correct understanding of the natural order would
reveal divine mysteries or knowledge relating to sacred history
Francis Bacon: The Empirical Method
Who: (1561-1626), Englishman, lawyer, high royal official; author of histories, moral essays and
philosophical discourses
•Father of empiricism (definition – use of experiment and observation derived from sensory
evidence to construct scientific theory or philosophy of knowledge)
•“The Advancement of Learning” 1605; “Novum Organum” 1620, “The New Atlantis” 1627 –
attacked scholastic belief that most truth had already been discovered and only required
explanation
•Urged that philosophers and investigators of nature examine the evidence of their senses before
constructing logical speculations
•Compared self to Columbus – plotting new route to intellectual discovery
Rene Descartes: The Method of Rational Deduction
Who: (1596-1650), mathematician, invented analytic geometry
•Published “Discourse on Method” in 1637 – rejected scholastic philosophy & education –
thought founded on mathematical model, in French not Latin
oSaying he would doubt everything except those propositions about which he could have
clear and distinct ideas – rejecting all forms of intellectual authority, except the
conviction of his own reason
oDeduce the existence of God – god important to Descartes because God guaranteed the
correctness of clear and distinct ideas; God did not deceive, God-given reason could not
be false
•Concluded that human reason could fully comprehend the world
•Thinking was the defining quality of the mind
•“Meditations” in 1641 – emphasis on deduction, rational speculation, internal reflection
•scientific induction – scientific method in which generalizations are derived from data gained
from empirical observation
<picture: Queen Christina of Sweden (r 1632-1654) shown here with the French philosopher and
scientist Rene Descartes was one of many women from the elite classes interested in the new