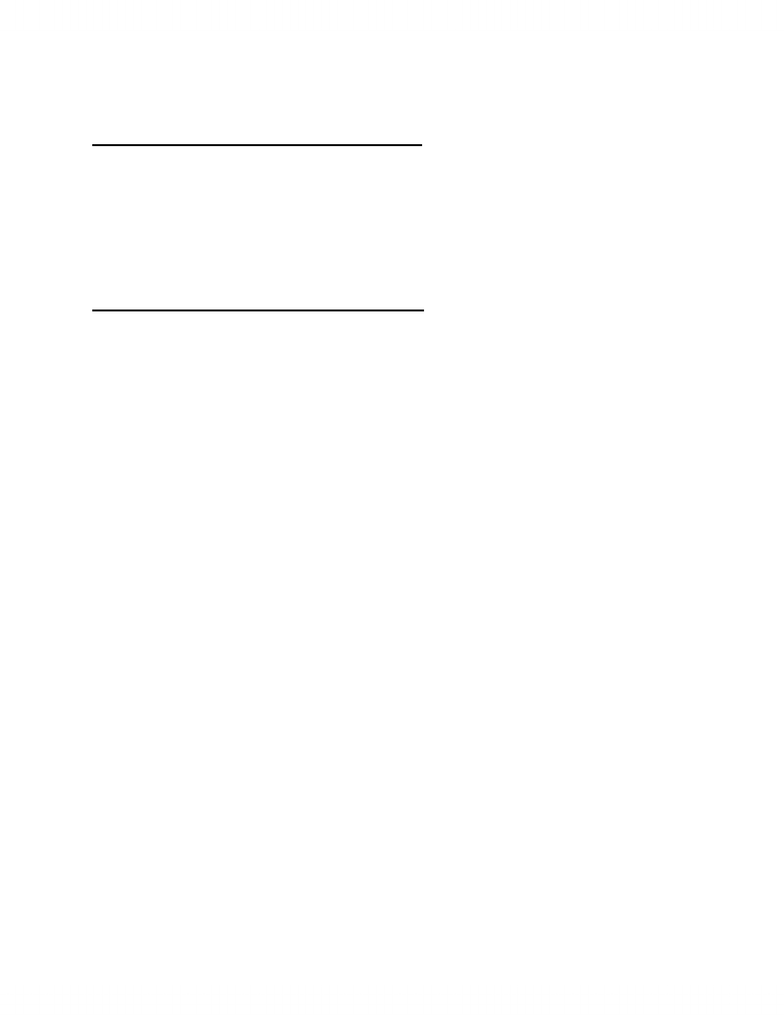 Chapter 1 – What is Public Administration
The work of public administration in Canada was once largely limited to public servants and
their political superiors, producing a village-like setting in which roles and expectations were
clear and certain and issues were handled without elaborate rules and procedures.
Technology and more aggressive media now make public servants much more open to the
public. Despite this disruptions and changes, public servants remain centrally involved in public
administration.
Importance and meaning of public Administration
Since the beginning of World War II, there has been an expansion in the activities of Canadian
governments. Responsibilities in federal, provincial, and municipal have grown.
Range of Governmental activities:
- Traditional functions of administration justice
- Conduct of external relations
- Defence of the country
- Health care
- Environmental protection
- Scientific research
Federal public servants control and inspect:
- Air traffic
- Protect coastal waterways against pollution and overfishing
- Guard prisoners in penitentiaries and rehabilitate offenders
- Protect our health and safety by inspecting food, water, air, and medicine
- Issue millions of cheques to seniors and needy Canadians
- Help unemployed Canadians find jobs
- Support science and technology
- The delivery of foreign aid
Two major areas of government activities are:
- Provision of Services
- Enforcement of regulations
o Provision of Services include:
 Delivery of mail
 Maintenance of roads and highways
 Administration of grants and loans
o Regulatory functions include:
 Prevention of unsafe workplaces
 Support of Canadian culture
Unlock document 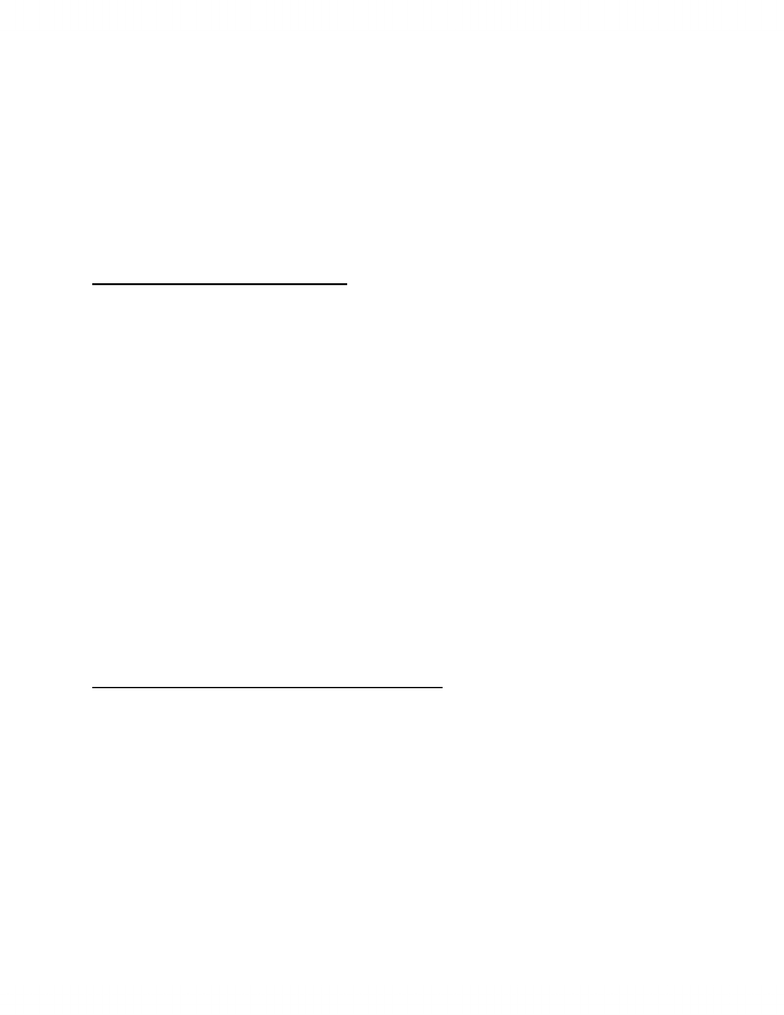  Enforcement of fair housing and employment regulations
Today, even though many political leaders aspire to limit the size of the public sector,
governments involve themselves in all facets of the lives of Canadians.
Public administrators play a large role in formulating and implementing policies to fulfill their
government’s service and regulatory responsibilities. These are achieved through public
bureaucracy.
Bureaucracy – an organizational system for achieving government objectives
The Meaning of Public Administration
Public policy – action or decision made by the government to address a particular problem.
Public administration – the study and practice of the tasks associated with the conduct of
administrative state, the coordination of individual group efforts to carry out public policy, and
the use of managerial, political, and legal theories and processes to fulfill legislative, executive,
and judicial governmental mandates for the provision of regulatory and service functions for the
society as a whole or some segments of it.
These definitions of public administration are however incomplete in their coverage and
very general in their wording.
Public administration refers to a field of practice (or occupation) and to a field of study
(discipline).
Public bureaucracy is the system of authority, people, offices, and methods – in other words, and
organizational form – that government uses to achieve its objectives. It is the means by which the
practice of public administration is largely carried on.
Workable Definition of Public Administration:
It deals with ―the public, civil, or civic service, including all matters which impinge on it, and all
matters on which it impinges.‖
Public Administration Verses Private Administration
Differences of Public sector and Private Sector:
- Public sector services the public, private sector runs off profit. Service vs. Profit
- Public sector operates less efficiently than private sector
- Public sector has a greater emphasis on accountability
- The human resource management system is much more complicated and rigid in
government than in private sector organizations
- Public administration conducted in a ―fishbowl‖ of publicity
Two major characteristics of government account in large part for the differences between public
and private administration:
1) The vast scope and complexity of government activities
Unlock document 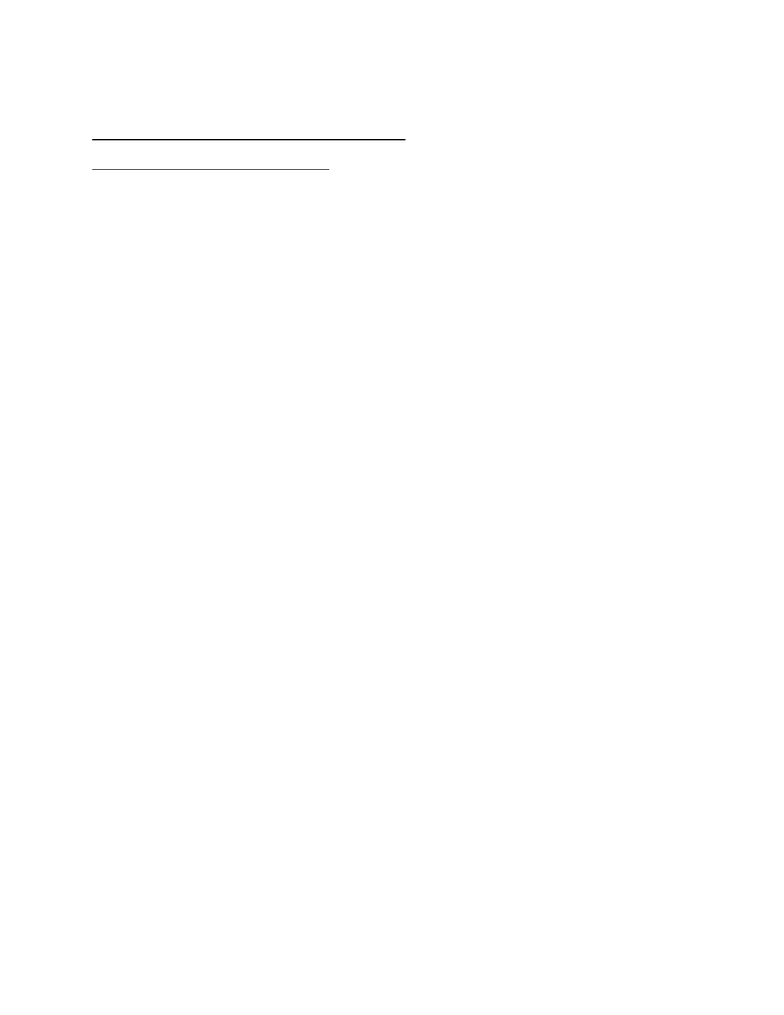 2) The political environment within which these activities are conducted
Environment and Size of Public Administration
Environment of Public Administration
Public administration is greatly influenced by the broad environment within which it is
conducted. More important influences of today are globalization, technological change, political
culture, the financial position of government, and the legacy of past attempts to reform the public
service.
Globalization
Globalization turns the whole planet into a ―single social space‖ producing a sense of
―simultaneity‖. Identified with its economic dimension, which is the movement from a world of
distinct economies to a global economy characterized by worldwide markets for investment,
production, distribution, and consumption.
Technological Change
E-government – refers to government becoming increasingly reliant on electronic devices,
making governments faster, more innovative, and more effective.
Political Culture
Refers to the values, beliefs, and attitudes we hold about political life, and surveys reveal that
people are less confident in government. Higher levels of education and affluence, the
disappearing performance of governments, and shifting constitutional arrangements (the Charter
of Rights and Freedoms) have all put forward in an attempt to explain this shift in attitudes in
politics.
Financial Position
In the final two decades of the 20th century witnessed difficult financial times for many
governments. Large budget deficits and increasing public debts. A number of actions were
introduced to restore fiscal health to the treasury. They included:
- The elimination of programs
- Trimming of transfers to other governments
- Privatization of public corporations
- Reduction in the number of public servants
Demography
Demographic factors with significant implications for public administration:
- Changing age composition. Baby boomers are starting to retire. This will increase the
need for health, housing, and community services.
- Increased participation of women in the labour force
- Becoming more multicultural
Unlock document