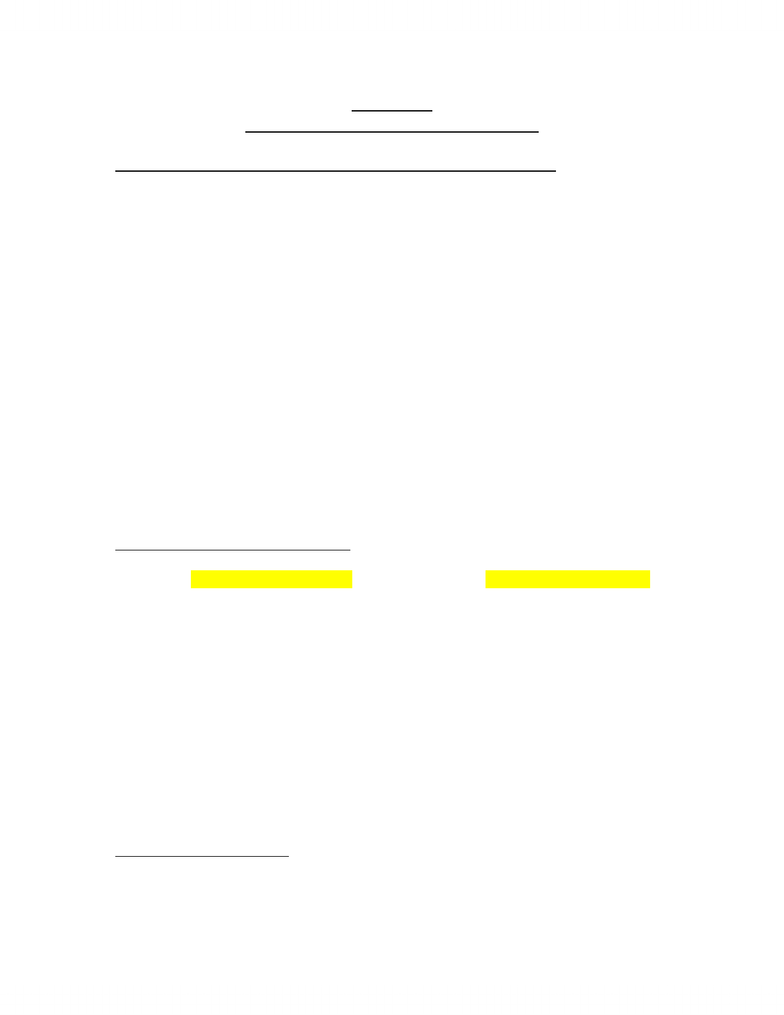 Chapter 4
Classical Conditioning: Mechanisms
What Makes Effective Conditioned and Unconditioned Stimuli?
Initial Responses to the Stimuli
- According to Pavlov’s definitions the CS does not elicit the conditioned
response initially, but comes to do so as a result of becoming associated with
the US. By contrast, the US is effective in eliciting the target response from
the outset without any special training.
- Because of this, identifying potential CSs and USs requires comparing the
responses elicited by each stimulus before conditioning.
o I.e. Saccharin solution serves as the CS in a taste aversion experiment
and can also serve as the US in a sign tracking experiment.
o Therefore whether the saccharin solution serves as the CS or US is
dependent on its relation to other stimuli in the situation.
Novelty of Conditioned and Unconditioned Stimuli
- Novelty is very important in classical conditioning, b/c if either the
conditioned or the unconditioned stimulus is highly familiar, learning
proceeds more slowly than if the CS and US are novel.
Latent Inhibition or CS Preexposure
- The latent inhibition effect, also known as the CS-preeexposure effect, is
when a stimulus is highly familiar and wont be as readily associated with a
US as a novel stimulus.
- They involve two phases:
o First subjects are given repeated presentations of the CS by itself.
 This makes the CS highly familiar and of no particular
significance.
o After, the CS is paired with the US using conventional classical
conditioning procedures.
o Results are that the subjects are slower to acquire responding b/c of
the preexposure.
- Latent inhibition is very similar to habituation b/c they both serve to limit
processing and attention to stimuli that are presented by themselves and are
therefore inconsequential.
The US Preexposure Effect
- Subjects are first given repeated exposures to the US presented by itself.
- The US is then paired with a CS, and the progress of learning is monitored.
Unlock document 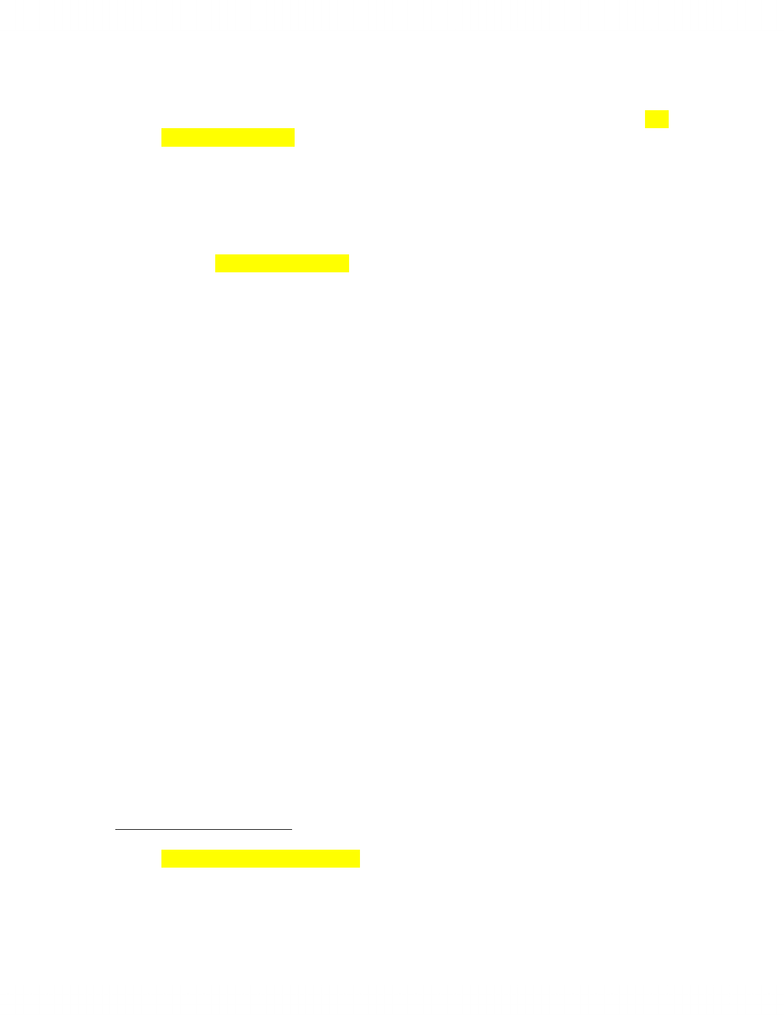 - Subjects familiarized with a US before its pairings with a CS are slower to
develop conditioned responding to the CS. This is known as the US-
Preexposure effect.
CS and US Intensity and Salience
- More vigorous conditioned responding occurs when more intense
conditioned and unconditioned stimuli are used.
- Stimulus intensity is one factor that contributes to what is more generally
called stimulus salience (roughly corresponds to significance or
noticeability).
o Learning will occur more rapidly if the stimuli are more salient.
o One can make stimuli more salient by making it more intense (more
attention getting) and also more relevant to the biological needs of the
organism.
o i.e. sodium deficient rats learn stronger aversions to the taste of salt
than nondeficient control subjects.
o Another way to increase the salience of a CS is to make it more similar
to the kinds of stimuli an animal is likely to encounter in its natural
environment.
CS-US Relevance, or Belongingness
- In their environment rats are likely to get sick by eating poisonous food, and
they are likely to encounter peripheral pain after being chased and bitten by
a predator that they can hear and see.
o I.e. the experiment showed that learning would occur most rapidly if
taste (CS) and sickness (US) were paired together, and audiovisual
(CS) and shock (US) were paired together.
o This is b/c they have relevance to each other.
- Results also indicate that visual cues are relevant to learning about
biologically significant positive or pleasant events and auditory cues are
relevant to learning about negative or aversive events.
- Fear conditioning occurs most rapidly in situations that provide recurrent
survival threats in mammalian evolution.
Learning Without a Unconditioned Stimulus
- There are two different forms of classical conditioning without a US:
Higher-Order Conditioning
- Higher-Order conditioning is a procedure in which a previously
conditioned stimulus (CS1) is used to condition a new stimulus (CS2).
o Irrational fears develop through higher-order conditioning.
Unlock document 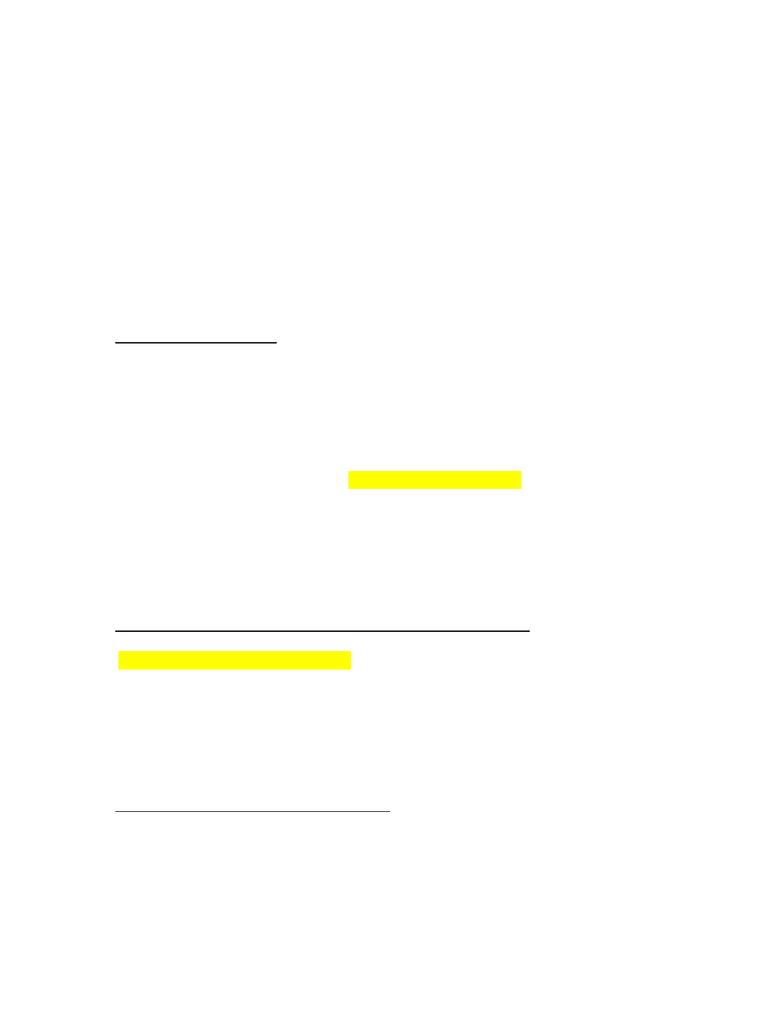 o i.e. Lady initially developed fear for crowds. Being in a crowd was the
CS that elicited conditioned fear. One time she was at a movie theater
and it began to become packed with people. She then started to
associate cues of the movie theater with crowds. The CS (crowds) had
conditioned fear to another (movie theater) that previously elicited no
fear.
- 1st phase: a cue (CS1) is paired with a US often enough to condition a strong
response to CS1.
- 2nd phase: once CS1 elicited the conditioned response, pairing CS1 with a new
stimulus CS2 (cues of the movie theater) was able to condition CS2 to also
elicit the conditioned response.
Sensory Preconditioning
- Associations can also be learned b/w two stimuli, each of which elicits only a
mild orienting response before conditioning.
- The two flavors cinnamon and vanilla are often encountered together in
pastries without ill effects. This creates an association b/w the two.
- If you then acquired an aversion to cinnamon through food poisoning or
illness, then chances are you will acquire aversion to vanilla as well.
o This is an example of sensory preconditioning.
- 1st phase: CS1 and CS2 become associated with one another when there is no
US.
- 2nd phase: the cinnamon flavor (CS1) is paired with illness (US) and a
conditioned aversion (the CR) develops to the CS1.
o The subjects are then tested with CS2, which they now show aversion
to.
What Determines the Nature of the Conditioned Response?
The Stimulus-Substitution Model
- According to this model, the association of the CS with the US turns the
conditioned stimulus into a surrogate US. (The conditioned stimulus comes
to function much like the US did previously.)
o Thus the CS is assumed to activate neural circuits previously activated
only by the US and elicit responses similar to the US.
The US as a Determining Factor for the CR
- The form of the conditioned response resembles the form of the UR.
- See page 113 for more.
Unlock document