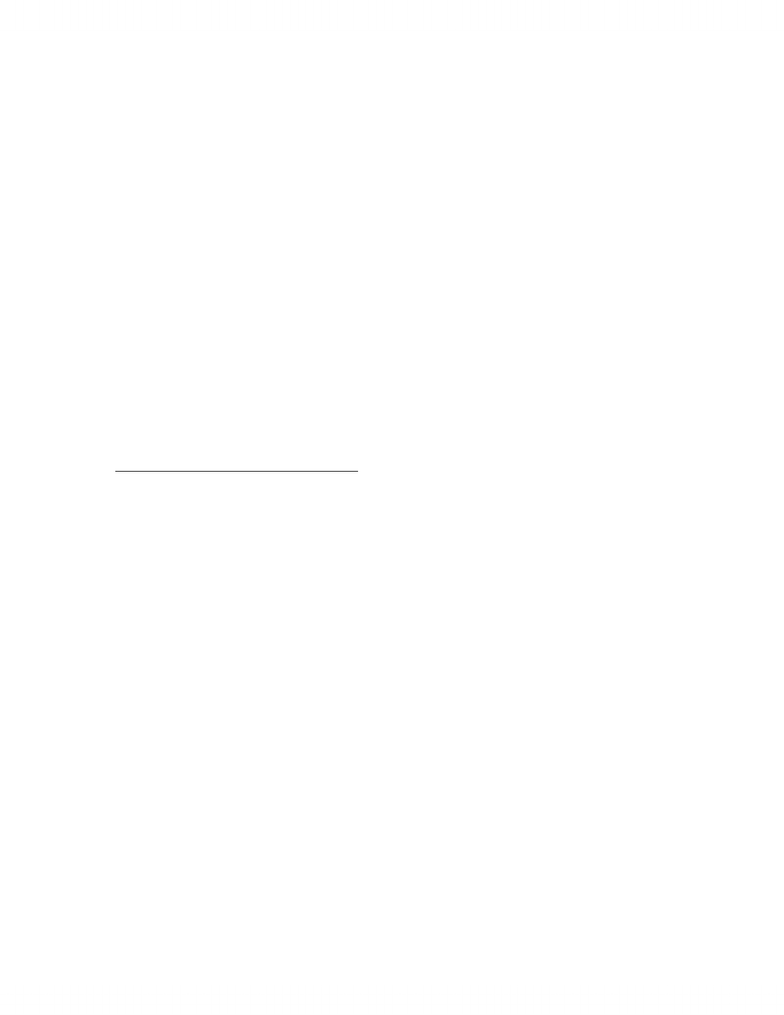 Chapter 9 – Psych 1100
Mental Representations: cognitive representations of the world, including images,
ideas, concepts, and principles, that are foundations of thinking and problem solving
Language has been called “the jewel in the crown of cognition” and “the human
essence”
Language: a system of symbols and rules for combining them that can produce an
almost infinite number of possible messages and meanings
Psycholinguistics: the scientific study of the psychological aspects of language,
such as how people understand, produce, and acquire language
 Language is a system of symbols and rules for combining these symbols in
ways that can generate infinite number of messages and meanings
 This definition encompasses four properties that are essential to any
language: symbols, structure, meaning and generativity
 Fifth property: displacement
Language is Symbolic and Structured
 Language uses sounds written characters, or some other system of symbols
to represent objects, events, ideas, feelings, and actions
Grammar: the set of rules that dictate how symbols can be combined to create
meaningful units of communication
Syntax: the rules for the combination of symbols within a given language
 Grammars of all language share common functions
Language Conveys Meaning
 Based in part on the words you use and how they are organized, both you
and your friend will extract meaning
Semantics: rules for connecting symbols to what they represent
Language is Generative and Permits Displacement
Generativity: a characteristic of symbols of language that can be combines to
generate an infinite number of messages that have novel meaning
Displacement: the capacity of language to represent objects and conditions that are
not physically present
 Can discuss the past ad the future, as well as people, objects, and events that
currently exist or are taking place elsewhere
Unlock document 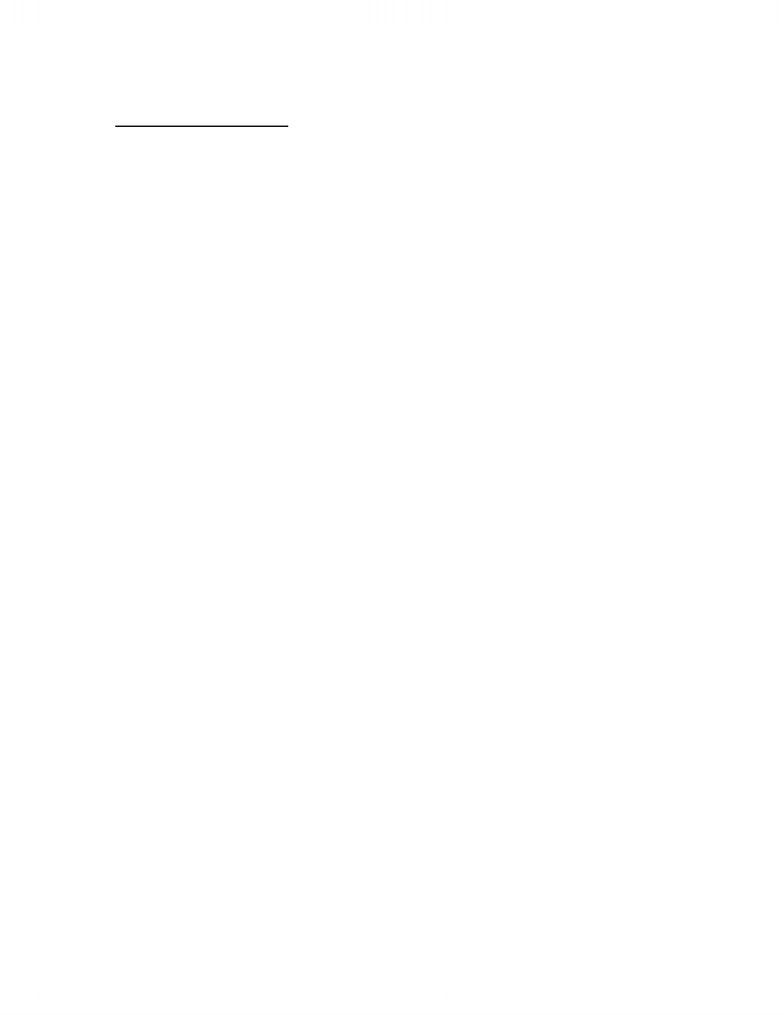 The Structure of Language
 Psycholinguists describe language as having a surface structure and a deep
structure
Surface Structure: a linguistic term for the words and organization of a spoken or
written sentences; two sentences with different surface structure may still mean the
same thing
Deep Structure: a linguistic term that refers to the underlying meaning of a spoken
or written sentence; the meanings that make up deep structure are stored as
concepts and rules in long-term memory
 Semantics can have different surface structures, but the same deep structure
 Sometimes, a single surface structure can give rise to two deep structures
 Moving form the surface structure to deep structure
Phoneme: the smallest unit of sound in language; these are the vowel and
consonant sounds that are recognized in any given language; English has 45
phonemes
 English uses about 40 phonemes, consisting of the various vowel and
consonant sounds, as well as certain letter combinations such as th and sh
 Phonemes have no inherent meaning, but they alter meaning when combined
with other elements
Morphemes: the smallest unit of meaning in a given language, English morphemes
include whole words, prefixes, and suffixes; there are over 100, 000 English
morphemes
Discourse: the sixth level of the hierarchical structure of language in which
sentences are combined into paragraphs, articles, books, conversations, and so forth
 To understand language, your brain must recognize and interpret patterns of
stimuli – the sounds of speech, shapes of letters, movements that create hand
signs, or tactile patterns of dots used in Braille – that are detected by your
sensory systems
 Linguistic stimuli involves the joint influence of bottom-up and top-down
processing
Bottom-Up Processing: perceptual processing that begins with the analysis of
individual elements of the stimulus and works up to the brain’s integration of them
into a unified perception
As you read, specialized cell groups in your brain are:
Unlock document 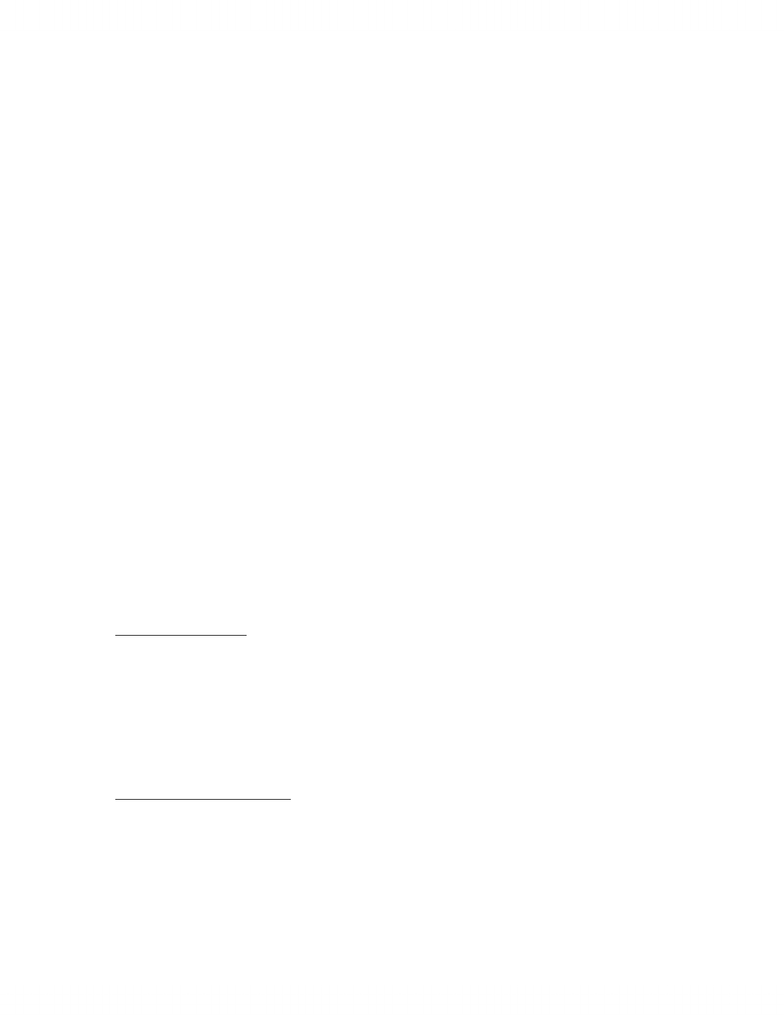 1. Analyzing the basic elements of the visual patterns that are right before your
eyes
2. Feeding this information to other cell groups that lead you to perceive these
patterns as letters
Top-Down Processing: perceptual processing in which existing knowledge,
concepts, and ideas, or expectations are applied to make sense of incoming
stimulation
 Language by its very nature involves top-down processing, because the
words you write, read, speak, or hear activate and draw on your knowledge
of vocabulary, grammar, and other linguistic rules that are stored in your
long-term memory
Speech Segmentation: perceiving where each word within a spoken sentence
begins and ends
 Psycholinguistics have discovered that we use several cues to tell when one
spoken word ends and another begins
Pragmatics: in language learning, a knowledge of the practical aspects of using
language
 Not only helps you understand what other people are really saying, but also
helps you make sure that other people get the point of what you’re
communicating
 Another example of how top-down processing influences language use
 Depend on other aspects of the social context
Language Functions
 Broca’s area, located in the left hemisphere’s frontal lobe, is most centrally
involved in word production and articulation
 Wernicke’s area, in the rear portion of the temporal lobe, is more centrally
involved in speech comprehension
Aphasia: the loss of ability to understand speech (receptive aphasia_ or produce it
(productive aphasia)
Acquiring a First Language
 Many language experts believe that humans are born linguists, inheriting a
biological readiness to recognize and eventually produce the sounds and
structure of whatever language they are exposed to
Several facts suggest a biological basis for language acquisition:
Unlock document