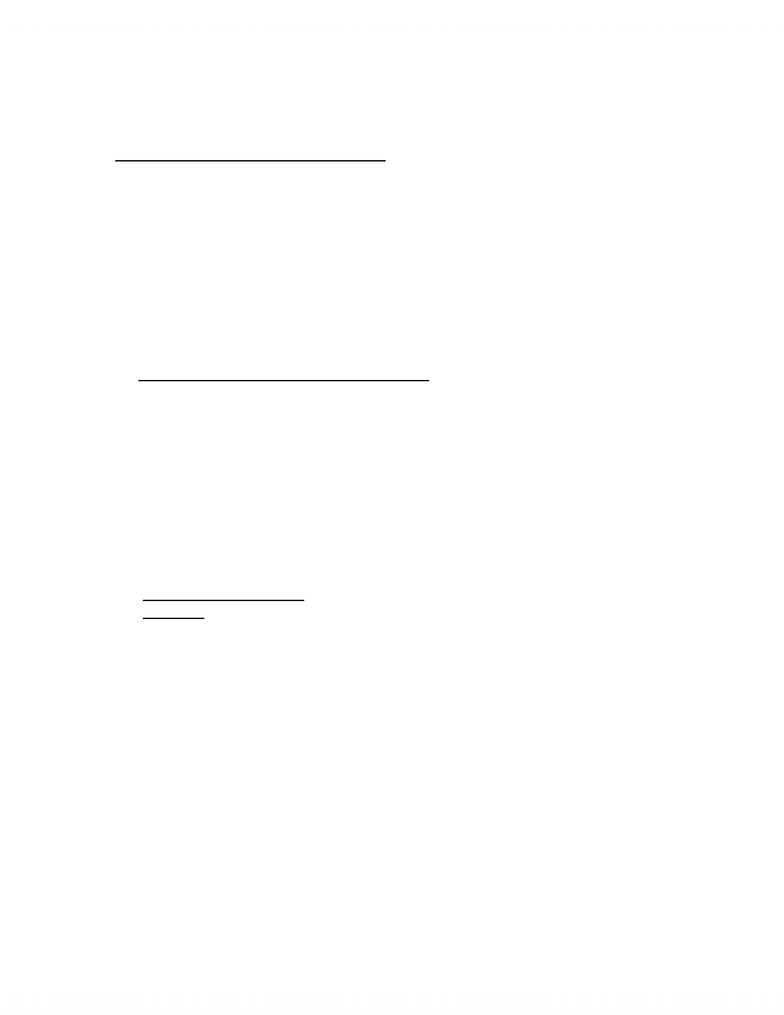 Fundamentals of Social Research
Part 1: An Introduction to Inquiry
Chapter 1: Human Inquiry and Science
 Most of what we know is a matter of agreement and belief. Little is based on
personal experience and discovery. Ex. We know that the dark side of the
moon is cold.
 When our experience conflicts with what everyone else knows, there is a
good chance that we’ll surrender our experience in favor of the agreement.
Looking for Reality
 A question that often comes up is: “ How can we know what is really real?”
and some people give the answer of science.
 A scientific assertion must have both logical and empirical support: It must
make sense, and it must not contradict actual observation.
Direct Knowledge : Ordinary Human Inquiry
 Practically all people exhibit desire to predict their future circumstances.
Humans are predisposition to realize that their future circumstances are
somehow caused or conditioned through present ones.
 Science makes these concepts of probability and causality more explicit
and provides techniques for dealing with them more rigorously then does
human inquiry- it sharpens the skills we already have.
 The problem with human inquiry is that often we have to distinguish
between predictions and understanding- often we make predictions
without understanding.
 Human inquiry aims at answering both “what” and “why” questions, and
we pursue these goals by observing and figuring out.
Secondhand Knowledge:
Tradition
 Traditions are things that “ everyone knows”
 By accepting what everyone knows it helps us in not having to start over
from scratch in our own search to understand. We are able to have a
start to out own understanding because we inherit information from
past generations.
 Tradition may also hinder human inquiry because it makes us seem like
fools if we step outside the boundaries of what we already know and
what has been going on for generations before us.
Authority
 You are more likely to believe the medical researcher who declares that
the common cold can be transmitted through kissing then believing your
uncle Pete.
 It helps us to have authoritative figures that have experience in certain
fields especially in the face of controversy.
 On the other hand Authorities may base much of what they know
through their own hindered thoughts and beliefs.
Unlock document 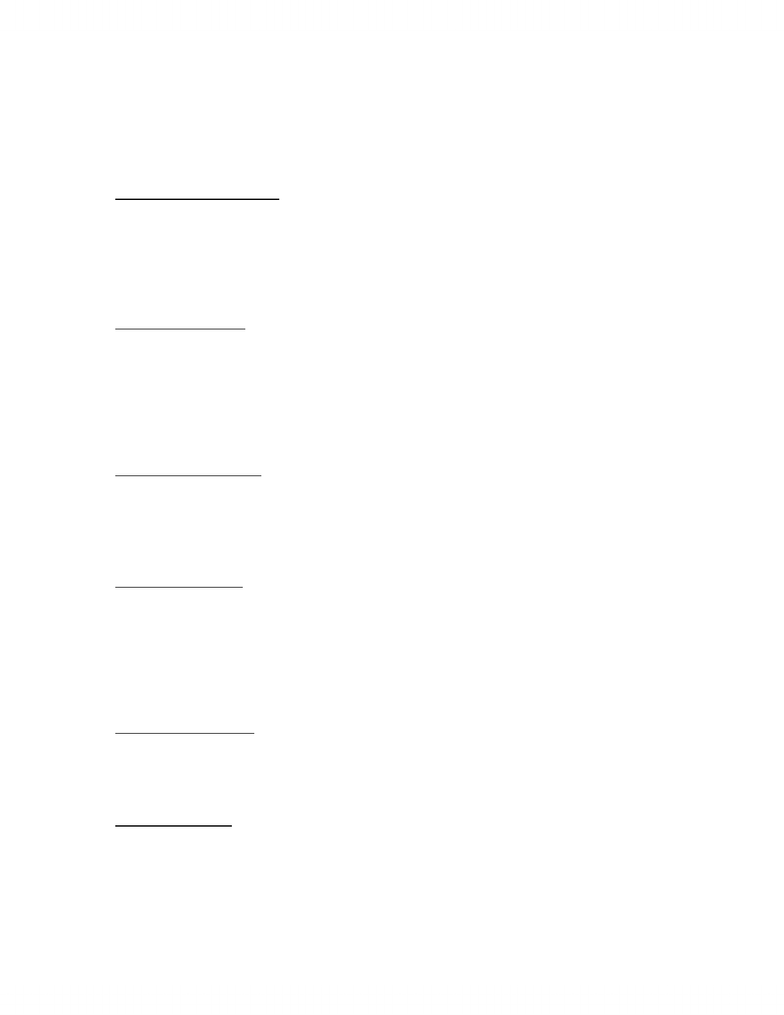  Both tradition and authority can provide us with a starting point for our
own inquiry but can lead us to start at the wrong point and push us off in
the wrong direction.
Errors in Inquiry and Some Solutions
Inaccurate Observations:
 If you wanted to remember what your professor was wearing the first day of
class you probably couldn’t remember
 It is easy to make inaccurate observations
 To help with these, simple and complex measurement devices help to guard
against inaccurate observations
 For example, taking a picture of what your professor was wearing in class
Overgeneralization:
 We tend to overgeneralize the on the basis of limited observation
 For example: a reporter shows up on scene and asks 3 people what they saw,
goes back and reports on it, assuming that the other 3000 people saw the
same thing.
 The replication in inquiry helps to prevent overgeneralization. This means
simply doing the research over a second time to see if the same thing was
produced the second time.
Selective Observation:
 Selective observation is the product of overgeneralization
 Sometimes people see only what they want to see and not the full picture
 To solve this there needs to be a wide range of material that needs to be
observed over and over again.
 For example, doing an experiment over and over again
Illogical Reasoning:
 This for example is when you are in the middle of a poker game and you
keep loosing. For some reason you keep going because you believe that
winning is just around the corner
 Scientists try to avoid this pitfall by using systems of logic consciously and
explicitly.
What’s Real Reality?
The Premodern View
 The view that has guided most of human history
 It is the view of our most primitive ancestors, your either right or wrong, two
people cannot be right If their views conflict with one another
 A dandelion is simply a weed or a flower- Pick one
The Modern View
 Accepts such diversity as legitimate
 There is no right and wrong way of looking at something, people merely have
different opinions
 A dandelion could be a weed or flower, its matter of opinion, but really, its
just a dandelion
Unlock document 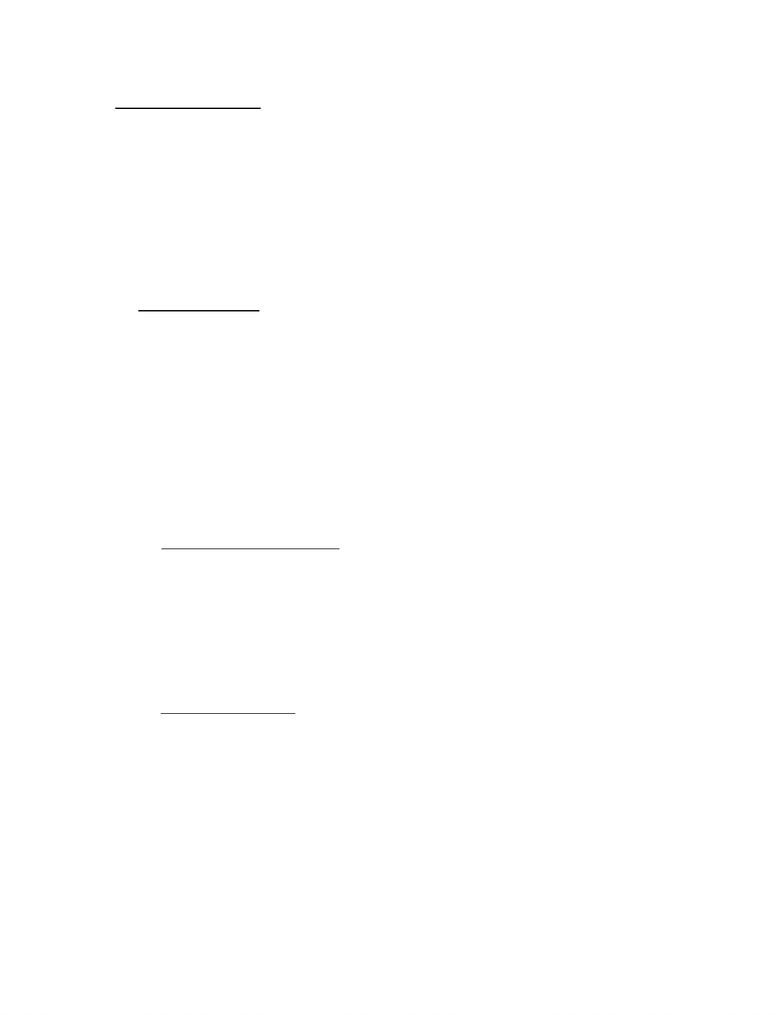 The Postmodern View
 Spirits don’t exist, dandelion don’t either
 The only reality is the reality that we get through our own eyes, so really
there is no mutual reality between people
 Is the book you’re reading really look like the way you are seeing it? I DON’T
KNOW!
The Foundation of Social Science
 Today social theory has to do with what is, not what should be
 This basically means that scientific thought cannot settle debates about
values
Social Regularities
 Social research tries to find patterns of regularity in social life
 Social affairs do exhibit a high degree of regularity that can be revealed by
research and explained through theory
 A vast number of formal norms in society create a considerable degree of
regularity. For example: people following the traffic lights and driving on
the right side of the road.
 Social regularities are patterns that may seem like they are changing but
they are not. Example: men make more money then women and one
women seems to make a lot of money in a certain company. This doesn’t
mean that the social regularity doesn’t exist, it just means that there is a
slight chance that that women could make more money then the larger
male population.
Aggregates, not individuals
 Even though social scientists primarily study motivation in
individuals, they instead create theories of aggregates.
 The purpose is to is to explain why aggregate patterns of behavior are
so regular even when the individuals participating in them may
change over time.
 Example: the birth rate in Canada is relatively the same for the past
years even though people that have babies are always changing the
reason they have them.
A Variable Language
 Social research involves the study of variables and their relationships
 Social theories are written in a language of variables and people get
involved on as the carriers of those variables
 Variables are what researchers call attributes or values
o Attributes are characteristics or qualities that describe an
object. Ex. Female, Asian, dishonest
 Variables are logical groupings of attributes
 Ex. Social class is a variable composed of different classes like lower
class, middle class and upper class
 The relationship between both variables and attributes lies in the
heart of description and explanation in science
Unlock document