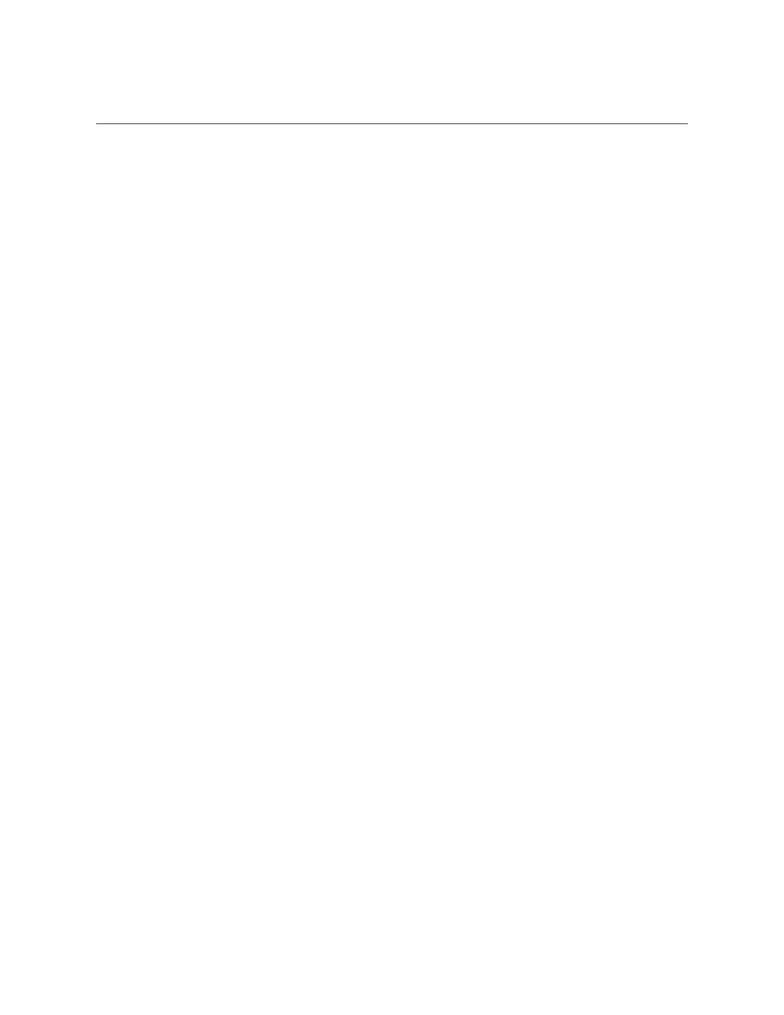 Chapter 6 : - Key concepts
→ The invisibility of women [156]
→ Theories of women’s crime [156]
1. The conservative approach [156]
2. Liberal approach [159]
3. The mainstream theories of crime [160]
4. The generalizability problem [162]
5. The Gender-Ratio problem [162]
6. The women’s liberation thesis [163]
7. Criminalized women [164]
→ Violence against women [167]
1. Cultural construction of Rape [167]
2. The law’s role in condonning male violence against women [169]
3. Criminology's complicity [171]
4. Breaking the silence [171]
5. The Montréal Massacre [172]
6. Missing and murdered women [172]
7. Recent history of Law’s response to violence against women [174]
→ Blurred boundaries : women as victims and offenders [177]
→ The violent woman [180]
→ Gendering crime [184]
SUMMARY :
- One of the primary aims of the feminist engagement with criminology has been to bring women
into view. This has involved a re-evaluation of the accumulated knowledge about criminalized
women, the nature of their offending, and the claims made about their “differences” from males.
In the process, mainstream criminologists have been forced to consider how their traditional
subject matter -men and male criminality- has influenced their theories and research
- Feminist criminologists have argued that understanding women’s involvement in crime requires
an awareness of the larger social context, specifically the structured inequalities of class, race, and
gender that condition and constrain the lives of criminalized women
- Breaking the silence around male violence against women has meant questioning the ways in
which societal and legal responses reinforce and reproduce the problem
- Making women more visible in criminology requires not simply letting women into the
mainstream of the discipline but developing alternative ways of conceptualizing and studying the
social world so that the interests and concerns of both men and women are included. In the
process, the criminological enterprises is itself transformed
Definitions :
Unlock document 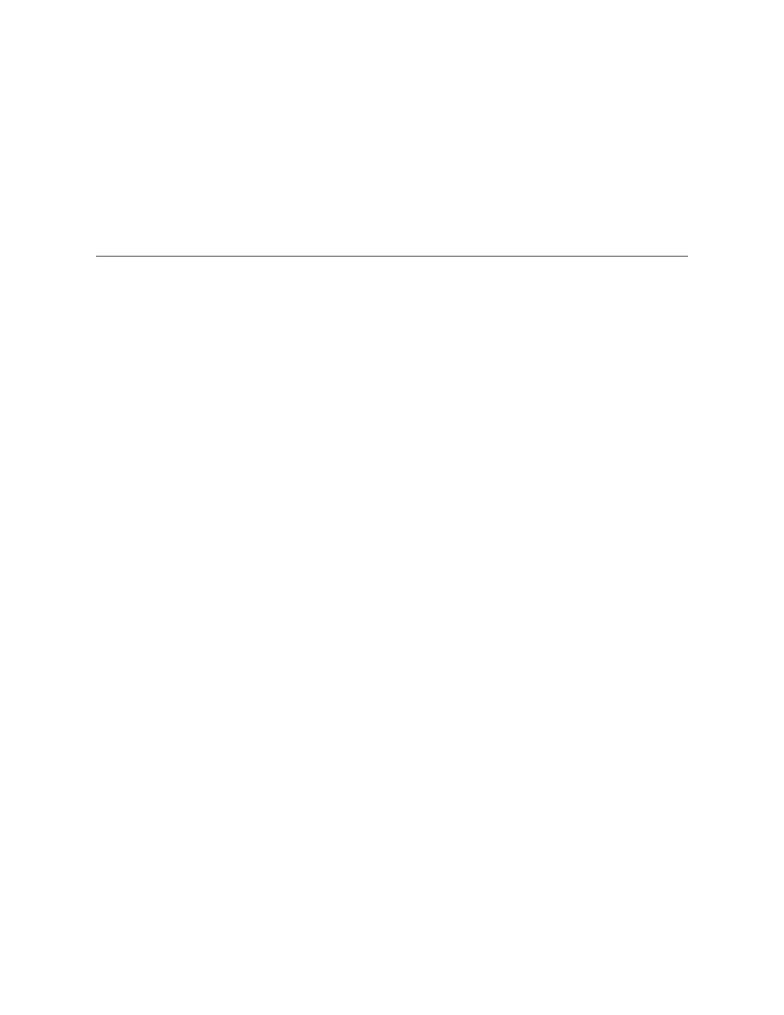 - [156] Sexism; Conservative approach
- [159] Liberal approach
- [162] Generalization problem; Gender-ratio problem
- [164] Feminist approach
- [167] Patriarchy; Cultural construction
- [184] Hegemonic masculinity
Chapter 9 : Psychological perspective on criminality - Key concepts
→ Psychological theories of crime [248]
1. Psychoanalytic theory [250]
2. Theories of moral development [253]
3. Eysenck’s theory of crime and personality [256]
4. Social learning theory [257]
5. Operant conditioning [260]
→ Antisocial personality [262]
→ Crime and mental illness [271]
SUMMARY :
- Psychological theory is primarily concerned with explanations of behaviour at the level of the
individual. Some psychological theories have been criticized for relying too much on trying to
explain crime at the level of the individual and for not placing enough emphasis on environmental
and situational factors.
- Certain psychological perspectives, such as community psychology, view social problems from a
“level of analysis” perspective. Such levels include the individual, small-group, organizational,
and institutional or community levels.
- The premise for psychoanalytic theory is a series of five stages of development (oral, anal,
latency, and genital). Psychoanalytic interpretations of criminality suggests that criminal
behaviour occurs when the ego superego are unable to restraint the id.
- Kohlberg has proposed six-stage theory of moral development, with two stages occurring at each
of three levels (preconventional, conventional and postconventional). This theory has been
criticized from a feminist perspective for not adequately considering the different approaches of
males (more justice-oriented) and females (more crae-oriented)to morality.
- Eysenck’s theory of crime and personality is based on the premise of classical conditioning. He
has proposed three dimensions of personality (extraversion, neuroticism, and psychoticism) has
developed measures of each of three dimensions, and has generated a number of hypotheses about
the relationship of these dimensions of personality to criminal behaviour. Deterrence, by contrast,
can occur through legal sanction, social sanction and self-sanction.
- Operant conditioning is a subset of learning theory that has been proposed to explain criminal
behaviour. Reinforcement and punishment are theorized as playing a large part in strengthening
or weakening criminal behaviours. A token economy is one method that has been used to change
existing behavioural interactions of individuals.
Unlock document 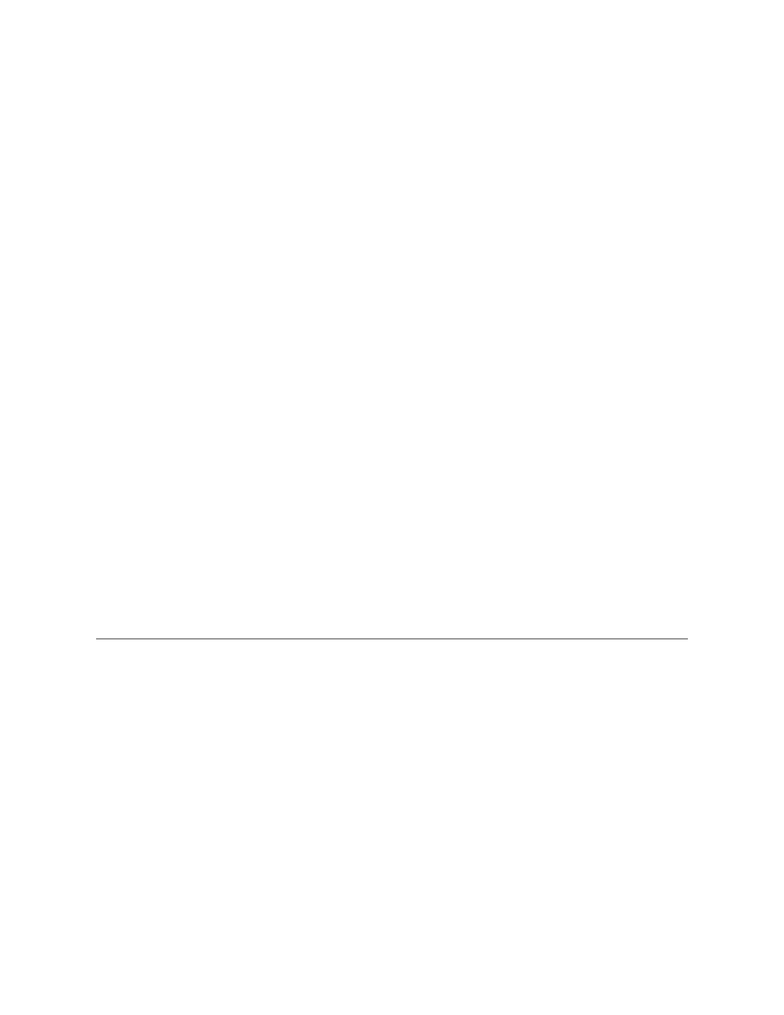 - Antisocial Personality Disorder is a diagnostic label that refers to a cluster of traits that underlie a
pervasive pattern of disregard for the rights of others. Such traits include lying, stealing, fighting
and truancy. Behaviours that may be characterized of this disorder include excessive drinking or
the use of illicit substances, aggressive sexual behaviour, inconsistent work performance, and a
failure to accept social norms with respect to lawful behaviour.
- Psychopathy is a term that is often confused with antisocial personality. Psychopathy refers to a
pattern of behavioural features that are similar to those associated with antisocial Personality
Disorder. However, in addition to these behavioural features, psychopathic individuals display
certain attitudinal features such as grandiosity, glib and superficial charm, lack of empathy, and
lack of remorse, guilt or shame.
- Most criminals do not display any symptoms of mental illness. The prevalence of mental illness
in jails and prisons is difficult to assess. However, some studies have estimated it to be between 5
and 12 percent for severe disorders and between 16 and 67 percent for any mental disorder.
Definitions :
- [248] Assumption of offender deficit; Assumption of discriminating traits
- [249] Community psychology
- [251] id
- [252] Ego; Superego; Socialization
- [255] Moral development theory
- [256] Classical conditioning; extraversion
- [258] Modelling
- [259] Autonomic reactivity
- [260] Operant conditioning
- [261] Token economy
- [262] Antisocial Personality Disorder
Chapter 10 : Strain theories - key concepts
→ Durkheim : The functions of crime and Anomie [281]
1. Anomie and normlessness [281]
2. Merton : The gap between aspirations and means [281]
→ Strain as a feature of society (Rather than of individuals) [283]
→ Responding to opportunistic crimes of the powerful [286]
→ Reducing crime by changing the behaviour of the elite [287]
→ Generalizing Merton’s strain theory to other cultures [289]
1. Strain as a feature of individuals [291]
→ The shift from control to opportunity structures [292]
1. Richard Cloward : Illegitimate opportunity structures [293]
2. Marginal opportunity structures [295]
→ Elijah Anderson : The code of the street [296]
→ Assessing strain theories [297]
1. The convergence of strain theory and other perspectives [298]
Unlock document