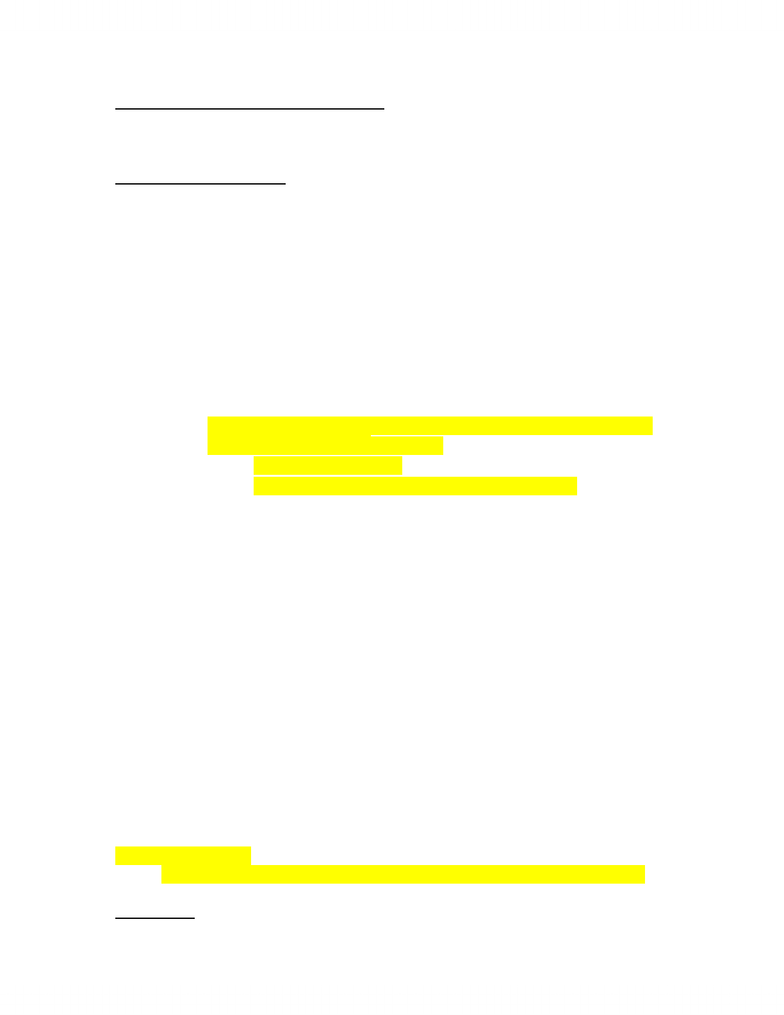 Chapter 1 – The Nature of Anthropology
-The study of humankind, everywhere, throughout time
-All encompassing look at human groups in relation to each other to transcend the
biases of our own sex, class, tribe, race, nation, religion, culture and time
Discipline of Anthropology
-divided into four fields
Biological/Physical anthropology
-concerned primarily with humans as biological organisms
-subfields
opalaeoanthropology – studie fossil remains of our ancestors
oPrimatology – study of biological and social nature of our closest relative
oSkeletal Biology (Osteology) – study of human bones and teeth (sex, age)
oGenetics – Knowledge of genetic principles to study evolutionary process
and human adaptation
oHuman Adaptations – Examination of modern human variation primarily
for its adaptive significance
oForensic anthropology – Recovery and analysis of skeletonized human
remains for law enforcement purposes
Identification of victims
Suspicious deaths, mass disasters, political atrocities
Archaeology
-study of material remains usually from past to describe and explain human
behavior
-prehistoric/precontract archaeology – ancient cultures that did not possess writing
-Historic archaeology study societies that left behind historical documentary
evidence
Sociocultural anthropology
-focuses on humans as a culture making species
-culture is often standards by which structured group of people operate
oare learned rather than acquired through biologically
oculture bound is based on the assumptions and values of ones own culture
where anthropologists tries to understand all culture and become non bias
-linguistics
Linguistics
-Study of human speech and language including both the origins of language in
general and analysis of specific languages
oLinguistic anthropology – studies human language
oHistorical anthropology – language origins, language change and
relationship between languages
Applied anthropology
-Applying knowledge and methods of anthropology to solve practical problems
Ethnography
www.notesolution.com
Unlock document 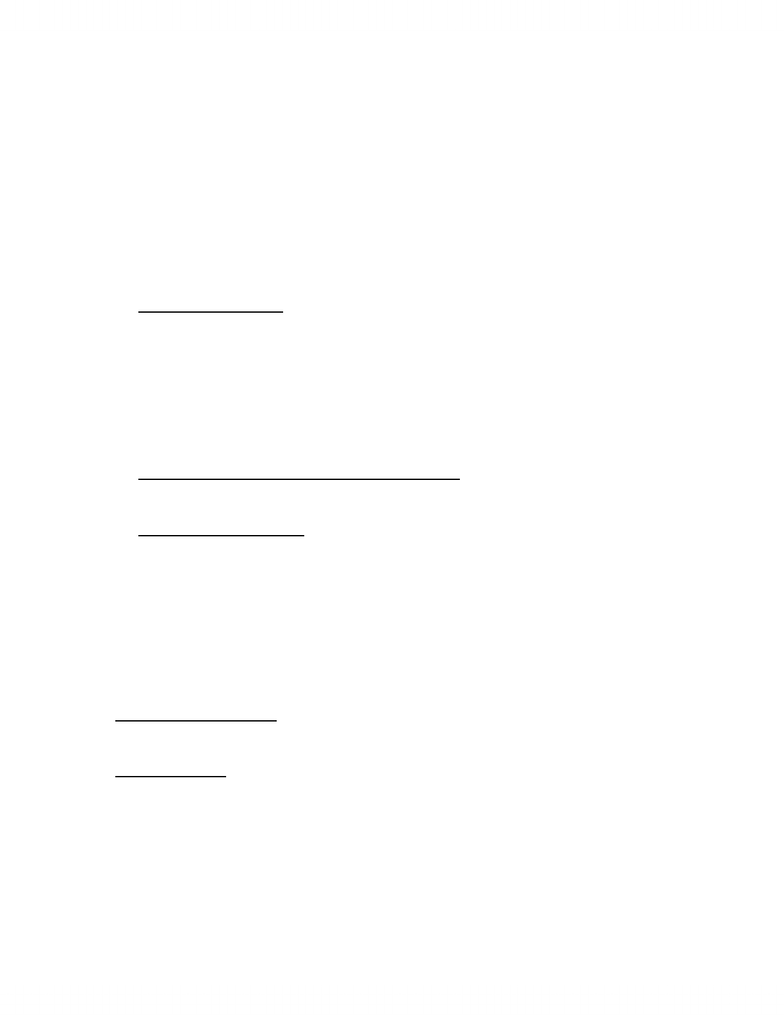 -by going to live among the people under study
-using participant observation which is a technique of learning a people’s culture
through direct participation in their everyday life for an extended period of time
Holistic perspective: fundamental principle by discovering how all cultural
institutions – social, political, economic, religious relate to one another and
understand cultural system
Informants: ethnographers seek members of society to help interpret what is
happening
Theoretical Perspective
-Set of assumptions that form a model or theory
Cultural ecology – environmental factors to explain cultural variations
Settlement Archaeology – how people organize themselves in particular settings
Processual archaeology – process of culture changes and adaptations
Post processial archaeology critiques processual and rejects science
Agency theory – view that records result from actions of individuals in that culture
Engendered archaeology – examines roles gender plays in past
Chapter 2: Methods of Studying the Human Past
Palaeoanthropologist – studies human evolution from fossil remains
Methods of Data Recovery
Fossil: remains of once living organism
-organisms that lived more than 10,000 years ago
-usually hard parts like bones and teeth
-altered fossils are when materials like carbonate and silica are in the fossils
-marine animals more prone to fossilization because when they die they fall into
water bottom away from tides and waves enclosed by waterborne sediments
-terrestrial animals less likely because being eaten by others or bacteria unless they
died in caves as there are much minerals
Sites and Fossil Localities
Fossil Locality: A place where fossils are found
Site Identification
Ground penetrating radar
-broadcasts radar waves into the soil and records the patterns of waves reflected
back
-measuring time lag
Magnetometer
-measuring variation in magnetic field strength of the soil
Soil resistivity meter
www.notesolution.com
Unlock document 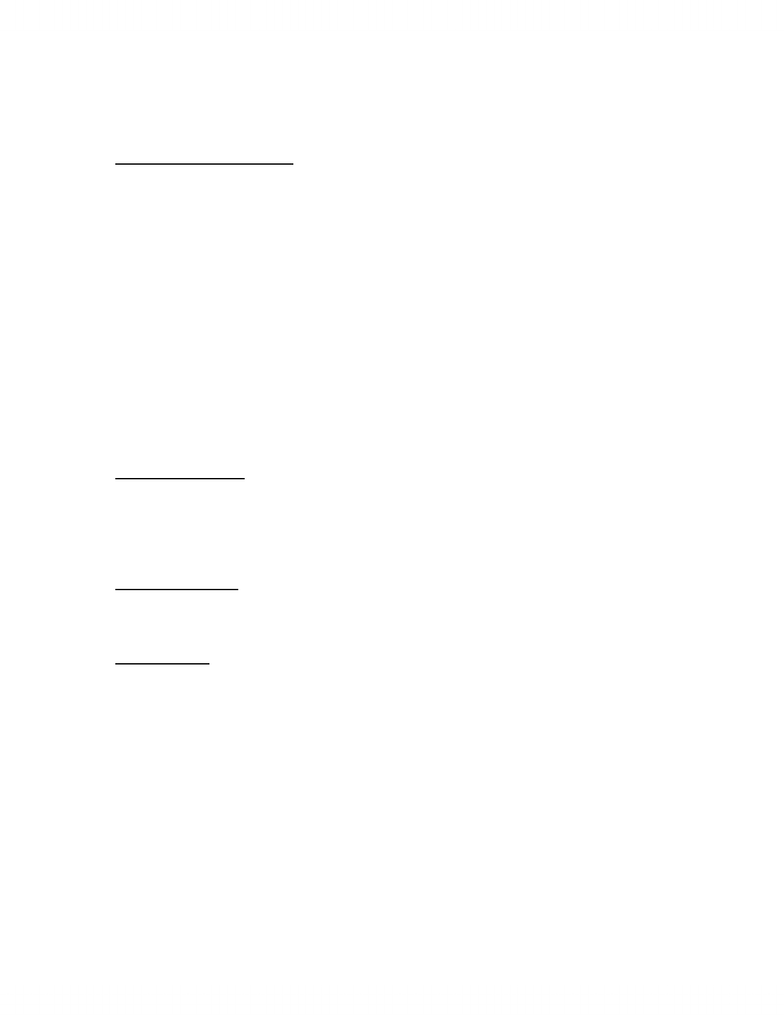 -measuring soils resistance to electricity
Soil Marks
-stains that often show up on the surface of recently plowed fields
Site and Locality Excavation
Archaeological Excavation
-Once the site is found they would plot grid systems with each square being
numbered and marked with stakes
-The starting point or the reference point on a grid system is called the datum point
-If site is stratified where there are layers and layers then each layer is dug
separately
Flotation: technique when looking for very fine objects
-consists of immersing soil in water, causing the particles to separate. Some will
float others will sink to the bottom
Methods in Forensic Anthropology
-first stage is recovery
-second stage is investigation – forensic anthropologists sort, catalogue and
analyze remains
Sorting the Evidence
Palaeoethnobotany – analysis and interpretation of archaeological plant remains
Archaeozoology – analysis and interpretation of archaeological animal remains
Palaeopathlogy – the study of disease in ancient populations, usually from evidence
presented in bone
Public Archaeology
-activity that interacts or has the potential to interact with the public
-museums are important component
Dating the Past
Relative Dating – finding out if an event or object is younger or older than another
Absolute or chronometric dates – materials based on solar years or centuries
Methods
Stratigraphy
-since oldest layer deposited first sits at the deepest and vice versa
Seriation
-method use to place artifacts in approximate chronological order
-based on recognition of small scale incremental changes in form or style
-artifacts most similar are closest to one another in time and space
Fluorine Test
www.notesolution.com
Unlock document