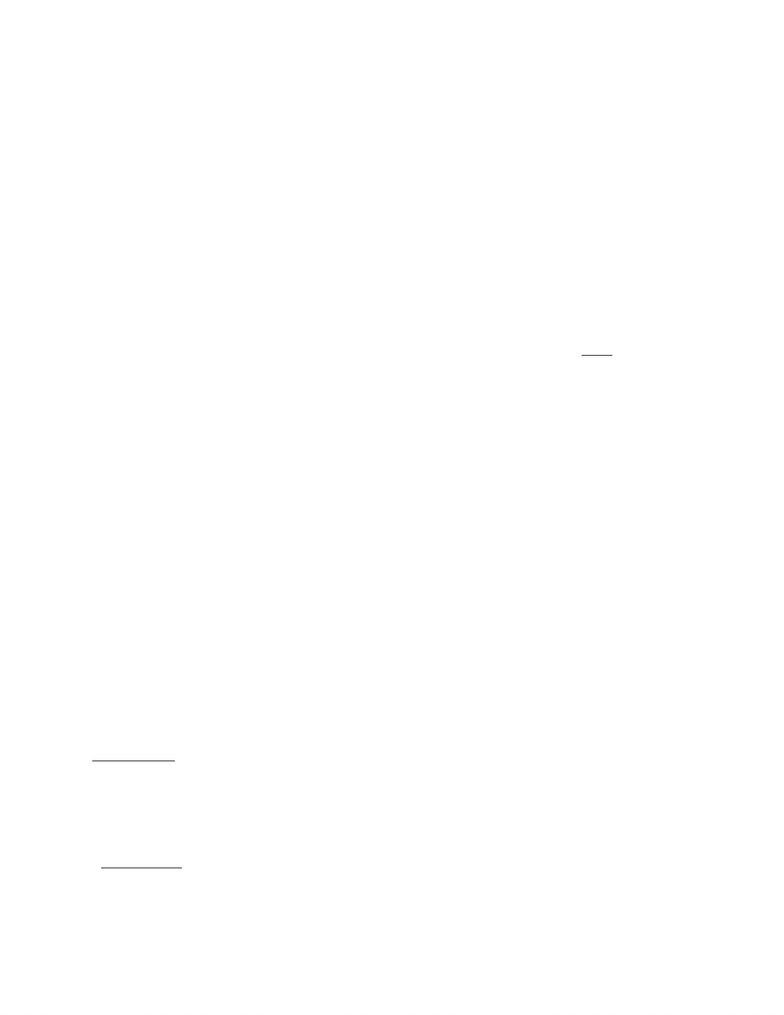 Chapter 1 – The Evolution of Psychology
- Use of scientific methods to help explain behaviour.
- Psych. is also about how people are able to perceive colour, how hunger is regulated by the
brain, whether chimpanzees can use language to communicate...
Wilhelm Wundt (1832-1920) “Founder of Psychology”
“Physiology informs us about those life phenomena that we perceive by our external senses. In
psych, the person looks upon himself as from within and tries to explain the interrelationships of
those processes that this internal observation discloses.”
- Wanted to make psych. an independent discipline rather than a stepchild of philosophy or
physiology.
- Est. first formal lab for research in psychology at the University of Leipzig in 1879.
- Said the new psych. should be a science modelled after fields such as physics and chem.
- Psych’s primary focus > consciousness (the awareness of immediate experience). Focus on the
mind and mental processes.
G. Stanley Hall (1846-1924)
- Studied briefly w Wundt.
*Contributor to the rapid growth of psychology in America.
- America’s first research lab @ Johns Hopkins University in 1883.
- 1887, he launched America’s first psychology journal.
- 1892, driving force behind the American Psychological Assoc. (APA) and was elected first
president.
Though psychology was born in Germany, it blossomed into adolescence in America.
The Battle of the “Schools” Begins: Structuralism vs. Functionalism
Structuralism: the task of psych. is to analyze consciousness into its basic elements and
investigate how these elements are related.
- Structuralists want to identify and examine the fundamental components of conscious
experience, such as sensations, feelings, and images.
- Introspection – the careful, systematic self-observation of one’s own conscious experience.
Unlock document 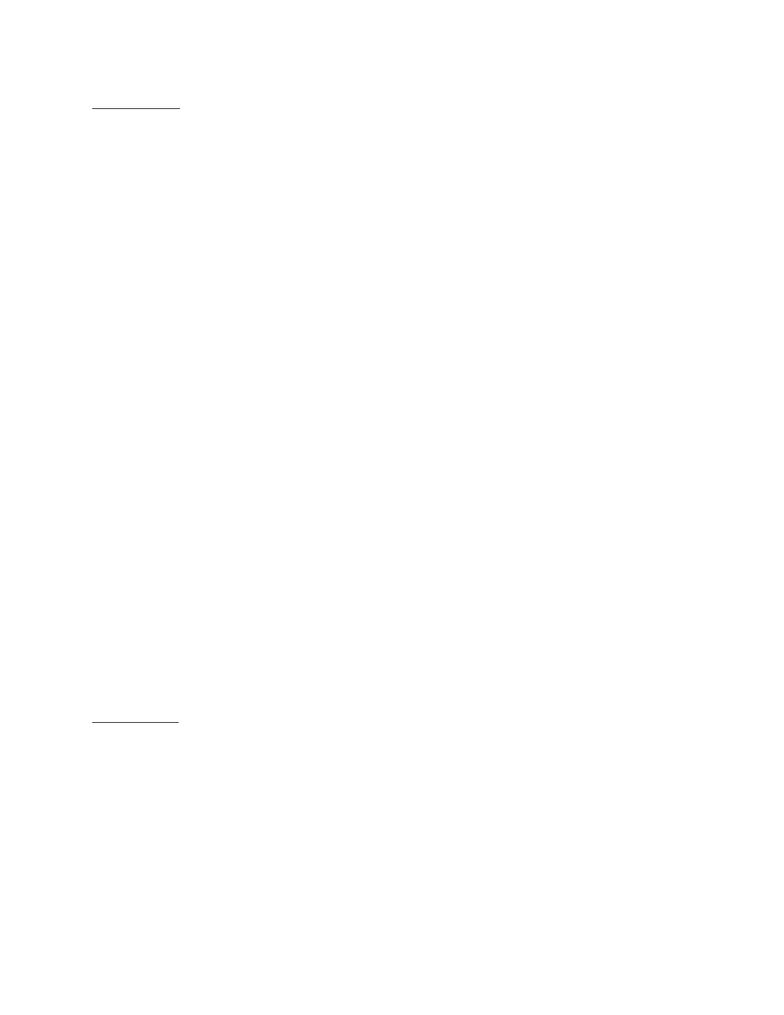 Chapter 1 – The Evolution of Psychology
Functionalism: based on the belief that psychology should investigate the function or purpose of
consciousness, rather than its structure.
William James (1842-1910) Func.
“It is just free water of consciousness that psychologists resolutely overlook.”
- American scholar.
- Formal training in medicine, but did not find medicine to be intellectually challenging.
- Landmark book “Principles of Psychology” (1890), became standard reading for generations of
psychologists and is perhaps the most influential text in the history of psychology.
- Illustrates how psych. like any field, is deeply embedded in a network of cultural and
intellectual influences.
- Impressed with Darwin’s theory of natural selection, which suggests that the typical
characteristics of a species must serve some purpose.
- Noted that consciousness is an important characteristics of our species.
- Psych. should investigate the functions rather than the structure of consciousness.
- Argued that the structuralists’ approach missed the real nature of conscious experience...
consists of a continuous flow of thoughts. In analyzing consciousness into its “elements,” the
structuralists were looking at static points in that flow. James wanted to understand the flow
itself, which he called the stream of consciousness.
- Functionalists are more interested in how people adapt their behaviour to the demands of the
real world around them.
- Mental testing, patterns of development in children, the effectiveness of educational practices,
and behavioural differences between the sexes.
Behaviourism – is a theoretical orientation based on the premise that scientific psychology
should study only observable behaviour.
Watson (1913, 1919)
“The time seems to have come when psychology must discard all references to consciousness.”
- Proposed that psychologists abandon the study of consciousness altogether and focus
exclusively on behaviours that they could observe directly.
- The power of the scientific method rested on the idea of verifiability.
Unlock document 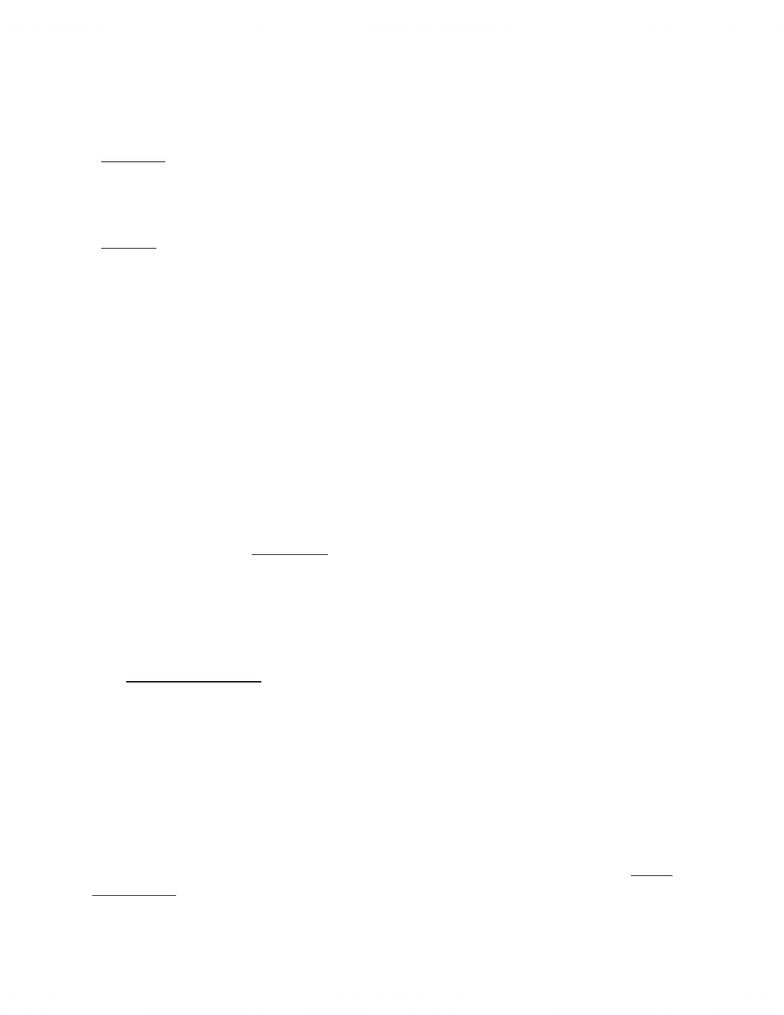 Chapter 1 – The Evolution of Psychology
- For Watson, mental processes were not a proper subject for scientific study because they are
ultimately private events.
- Behaviour – any overt (observable) response or activity by an organism.
- In the nature vs. Nurture debate, Watson argued that each is made, not born; maintaining that
behaviour is governed primarily by the environment.
- Stimulus is any detectable input from the environment.
Ivan Pavlov
- Russian psychologist.
- Taught that dogs could be trained to salivate in response to an auditory stimulus such as a tone.
*Stimulus-response bonds*
- Behaviourism’s stimulus-response approach contributed to the rise of animal research in
psychology.
Sigmund Freud (1856-1939) Brings the Unconscious into the Picture
- Austrian physician.
- His approach to psych. grew out of his efforts to treat mental disorders > Psychoanalysis.
- According to Freud, the unconscious contains thoughts, memories ,and desires that are well
below the surface of conscious awareness but that nonetheless exert great influence on
behaviour.
- Eventually concluded that psychological disturbances are largely caused by personal conflicts
existing at an unconscious level.
- His psychoanalytic theory attempts to explain personality, motivation, and mental disorders by
focusing on unconscious determinants of behaviour.
- Behaviour is greatly influenced by how people cope with their sexual desires.
Skinner Questions Free Will as Behaviourism Flourishes
“I submit that what we call the behaviour of the human organism is no more free than its
digestion.”
- Skinner was influenced by Watson’s methodological behaviourism and by Pavlov’s work on
conditional reflexes, he eventually developed a system based on his own philosophy of radical
behaviourism that represented a departure from earlier forms of behaviourism and neo-
behaviourism.
Unlock document