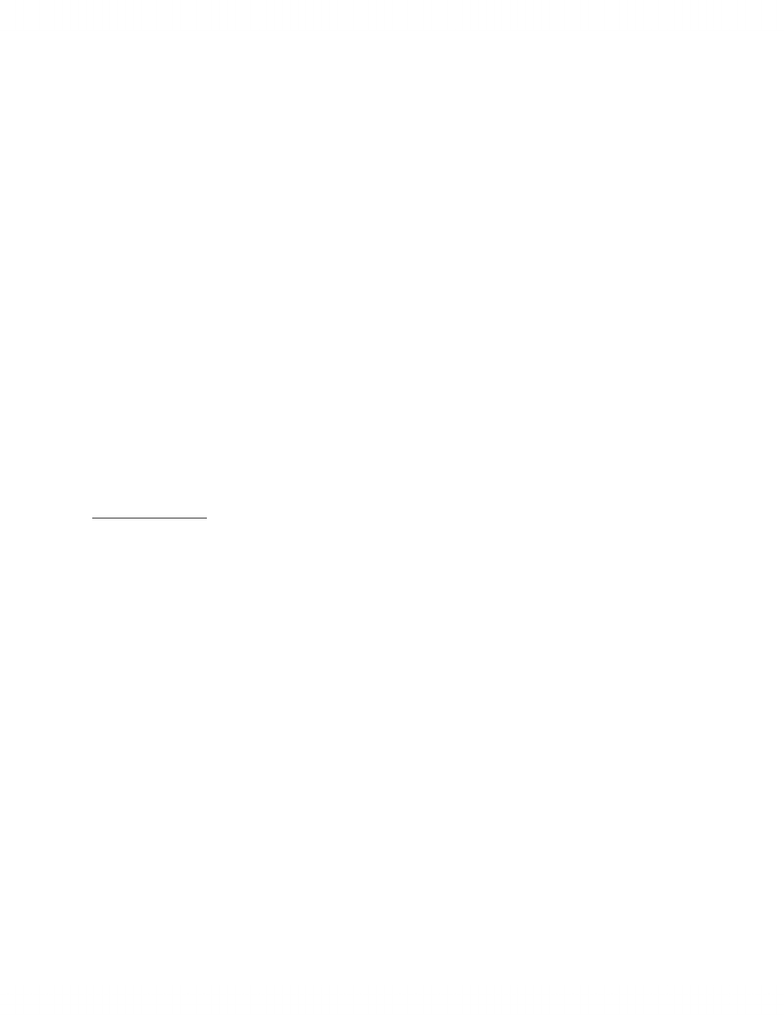 Pg 3-42
Outline
Wundt and Hall
Structuralism v. Functionalism
Watson and Behaviourism
Freud and the Unconscious
Skinner Questions Free Will as Behaviourism Flourishes
Humanists Revolt
Psychology in Canada
Psychology as a Profession
Cognition and Physiology
Wundt and Hall
Wundt
•Psychology is a combination of Philosophy and Physiology.
•Willhelm Wundt (1832-1920) German professor, made Psychology an
independent discipline.
•Came into existence because German universities were in healthy period of
expansion and his scientific approach was favoured by the intellectual
community.
•1879 first formal labratory for Psychology was established by Wundt at
University of Leipzig.
•1879 is considered birth of Psychology.
•1881 first Psychology journal established by Wundt and he is widely regarded as
father of Psychology.
www.notesolution.com
Unlock document 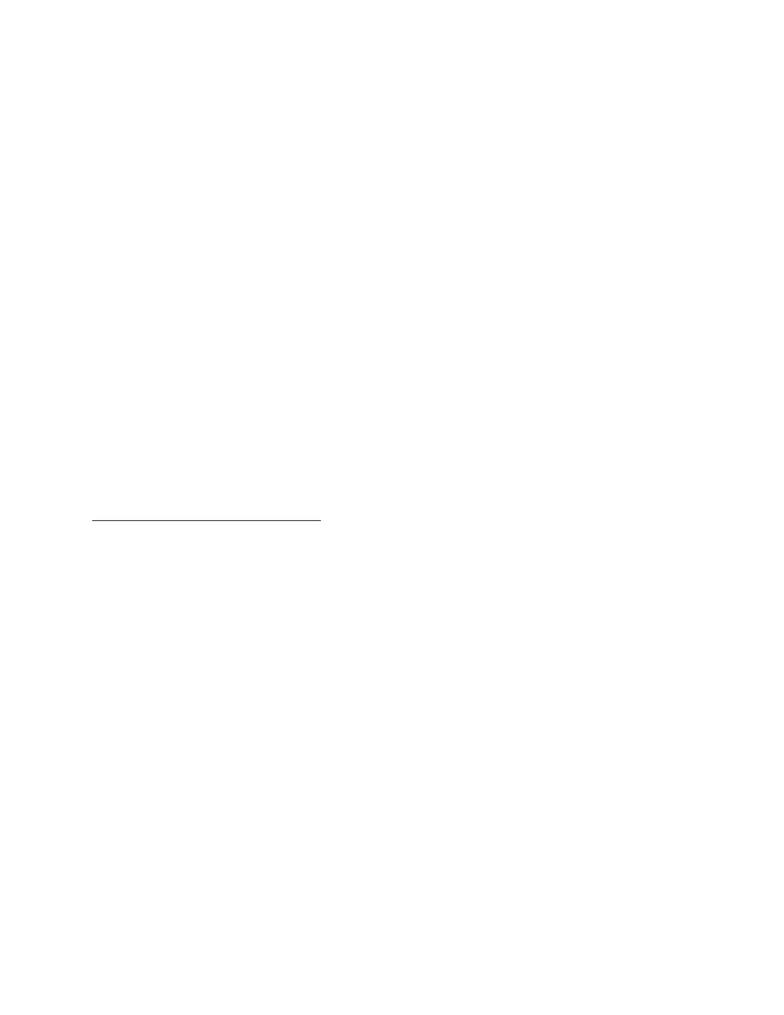 •Wundt declared in 1874 that Psych will be modeled after Chemistry and Physics
and would be the science of consciousness. Demanded methods used in research
where scientific as possible.
•Between 1883-1893 Wundts students and students students spread Psychology
around North America.
Hall
•G. Stanley Hall (1846-1924) studied briefly with Wundt and was an important
contributor to rapid growth of Psychology in America.
•Contributions include:
oFirst Psychology Lab in America @ John Hopkins University
oFirst Psychology Journal in America
oDriving force behind creation of American Psychological Organization
(APA) and first President of it. [largest psych organization today]
In essence, Psychology born in Germany but grew up in America.
Structuarlism v. Functionalism
Structuralism
•Edward Titchener was the person behind Structuralism.
•Structuralism based on notion that the task of psychology is to analyze
consciousness into its basic elements and investigate how these elements are
related.
•Structuralism deals with fundamental components of conscious experience
[Sensation, Feelings, Images, Perception in vision, Hearing, and Touch]
•Structuralists used Introspection to examine contents of consciousnes.
•Introspection is systemetic self observation of ownes own conscious experience.
Functionalism
•William James (1842-1910) was the person behind Functtionalism.
•Functionalism based on belief that psychology should investiagte the function or
purpopse of consciousness, rather than its structure.
www.notesolution.com
Unlock document 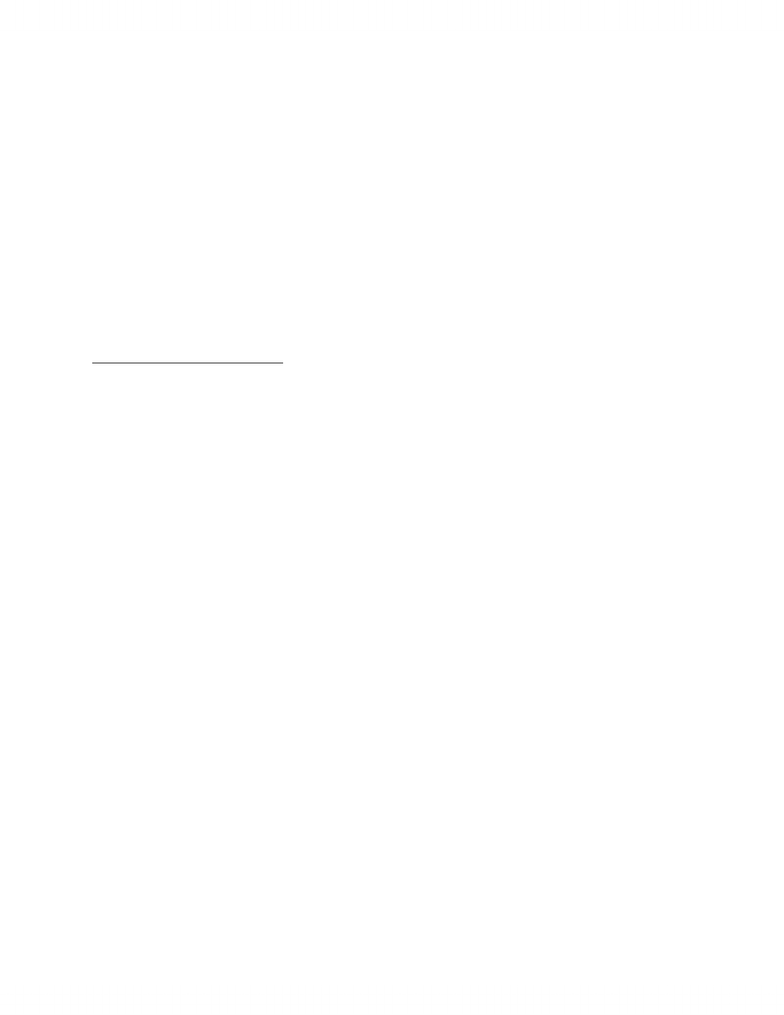 •James was influenced by Charles Darwin of Natural Selection.
•Natural Selection: Heritable characters that provide a survival of reproductive
advantage are more likely than alternative characteristics to be passed on to
subsequent generations and thus come to be selected over time.
•James applied this theory to humans and realized the conscious is an important
characteristics in humans, thus said functions should be investigated rather than
structure of the conscious.
•He said consciousness consists of “continous flow of thoughts”.
•This flow is called Stream of Consciousness.
Watson and Behaviourism
•John B. Watson (1878-1958) founded behaviourism.
•Behaviourism is a theoretical orientation based on the premise that scientfic
psychology should study only observable behaviour.
•Watson proposed for the study of conscious to be dropped all together, and to
focus on heaviours that could be observed.
•This is because he thought that observing the conscious wasn’t scientific since
nothing can only be observed but just speculated and no one can touch or see
anothers thoughts. While behaviourism allowed observations and verifiability of
theories with knowledge and facts.
• Behaviour refers to any overt (observable) response or activity by an organism.
•Watson just didn’t end here. He then answered one of Psychologys oldest
questions, that whether behaviour is dermed mainly by genetic inheritance
(nature) or by enviornment and expirence (nurture). He famously said: “Give me
a dozen healthy infants, well-formed, and my own specified world to bring them
up in and I'll guarantee to take any one at random and train him to become any
type of specialist I might select – doctor, lawyer, artist, merchant-chief and, yes,
even beggar-man and thief, regardless of his talents, penchants, tendencies,
abilities, vocations, and race of his ancestors. I am going beyond my facts and I
admit it, but so have the advocates of the contrary and they have been doing it
for many thousands of years.”
www.notesolution.com
Unlock document