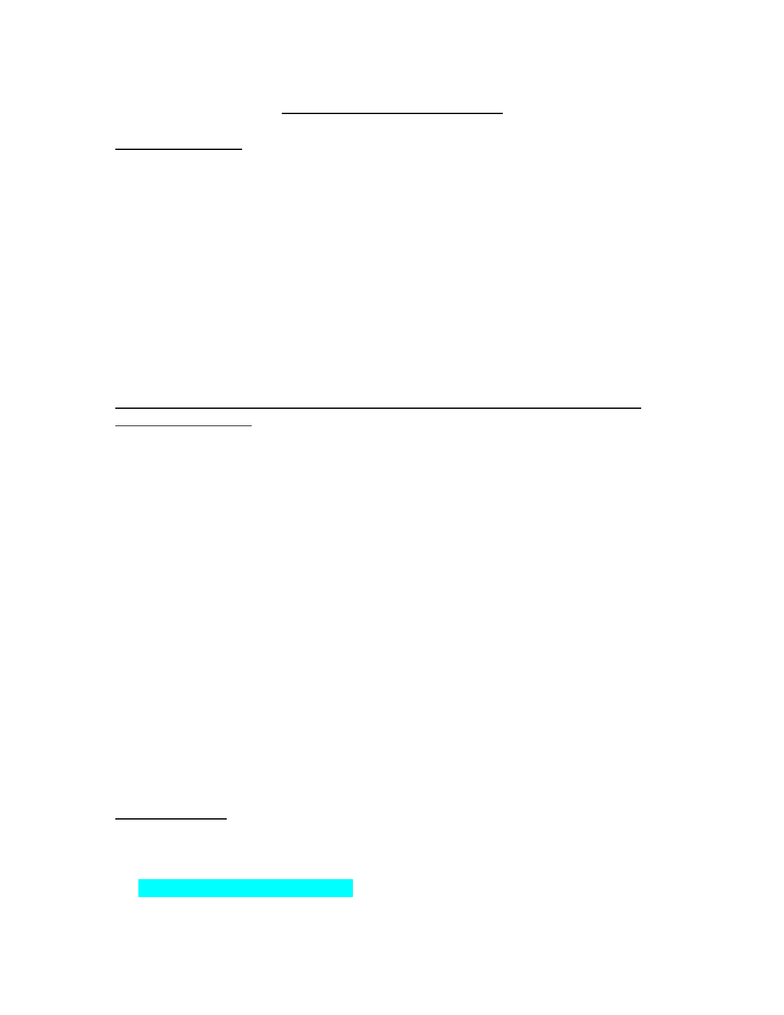 CHAPTER 4 (continued)
Psychological Tests
•more indirect means of assessing psychological characteristics
•standardized sets of procedures/tasks for obtaining samples of behaviour
oindividual’s responses to the stimuli compared with others’ who have
comparable demographic characteristics (using test norms/test score
distributions)
obased on this can infer how much a person’s psychological qualities differ
from those of a reference group
ocharacteristics that the tests can measure include: coping patterns, motive
patterns, personality characteristics, role behaviours, values, levels of
depression/anxiety and intellectual functioning
•more precise and often more reliable than interviews/some observation techniques
•however, depends on the competence of the clinician who interprets them
•useful diagnostic tools
BOX 4.2 – Developments in Practice – The Automated Practice: Use of the Comp in
Psychological Testing
•comps used to gather info from an individual and to assemble and evaluate it
•comps can
osupply a probable diagnosis
oindicate likelihood of certain kinds of behaviour
osuggest appropriate form of treatment
opredict the outcome
oprint out summary report
obe more efficient and accurate in recalling stored material
•however some practitioners don’t use comps b/c of the following possible reasons:
opractitioners trained before the comp age may feel uncomfortable with them
omany practitioners limit their practice to psychological treatment and do not
do much pretreatment assessments
oimpersonal look of the booklets and answer sheets is inconsistent w/ the image
and style of warm and personal engagement they hope to convey
osome concerned with ethical implications
potential threats to confidentiality
lack of training in comp testing for many psychologists
lack of research validating comp-generated interpretations of test
results
Intelligence Tests
•examples of tests that are widely used in clinical settings:
oWechsler Intelligence Scale for Children-Revised (WISC-IV)
oStanford-Binet Intelligence Scale
•Wechsler Adult Intelligence Scale
oprobably the most commonly used for measuring intelligence
Unlock document 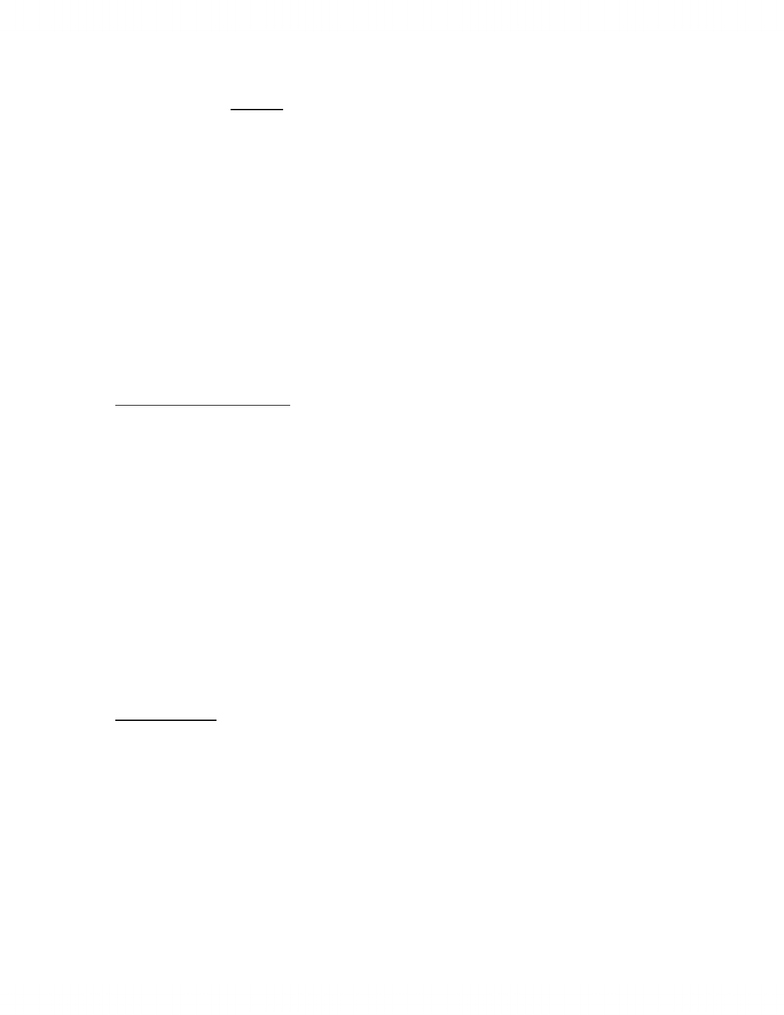 4 scales:
verbal comprehension
perceptual reasoning
working memory
processing speed
o15 subtests
Vocabulary (verbal comprehension): list of words to define,
presented orally to the individual; task evaluates knowledge of vocab,
which has been shown to be highly related to general intelligence
Digit Span (working memory): tests short-term memory; sequence of
numbers is administered orally; individual asked to repeat the digits in
the order administered; another task involves the individual
remembering the numbers, reversing the order and saying it
•intelligence tests such as WISC, WAIS and the Stanford Binet typically require 2-3
hrs to administer
oin many clinical situations, administer portions of a test
Projective Personality Tests
•personality tests are either projective or objective measures
•Projective tests – unstructured tests b/c they rely on various ambiguous stimuli such
as inkblots and vague pics and that the responses are not limited
•can reveal one’s personal preoccupations, conflicts, motives, coping techniques and
other personality characteristics
•assumption: in trying to make sense of vague stimuli, individuals “project” their own
probs, motives and wishes into the situation
•stimuli are fixed and largely the same for all subjects, which allows one to determine
the normative range of responses; this helps to identify objectively deviant responses
•aim of the tests: discover the ways in which an individual’s past learning and
personality structure lead him/her to organize and perceive ambiguous info from the
env.
•commonly used projective tests
oRorschach Inkblot Test
oThematic Apperception Test
osentence completion tests
The Rorschach
•Rorschach test
ouse is complicated
orequires considerable training
omethods of administering it vary
some take several hours
oresults can be unreliable b/c subjective
onot used much today in mental health facilities
•a comp. based interpretation system has been developed
oExner Comprehensive Rorschach System
Unlock document 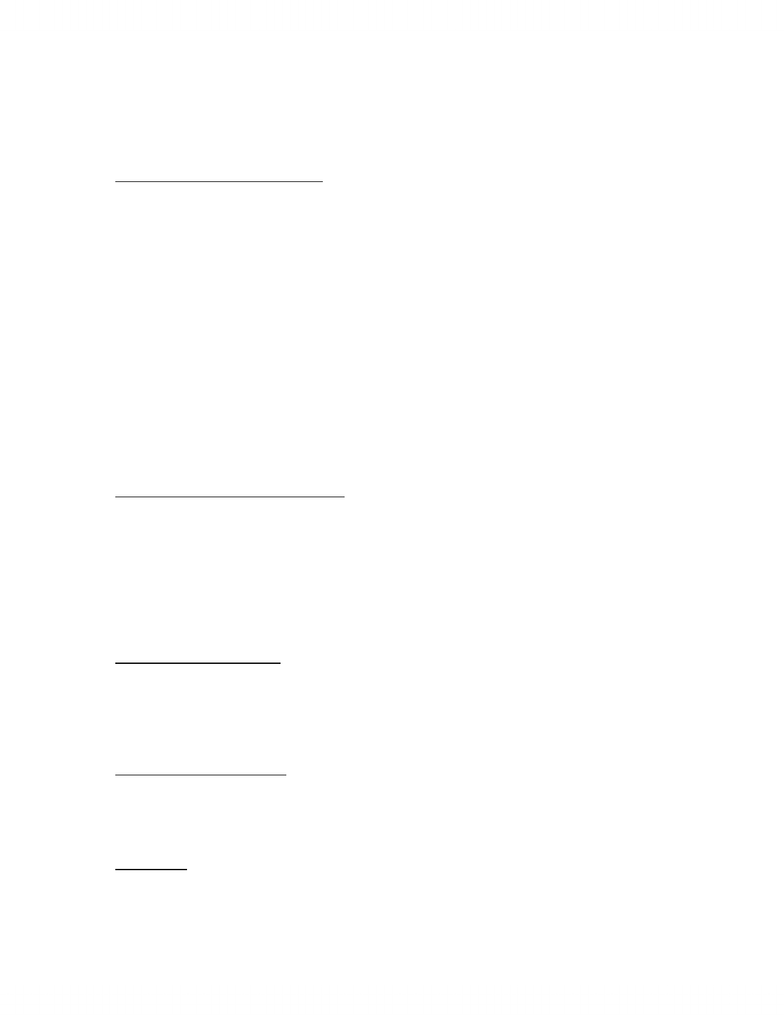 provides scoring summaries and a list of likely personality descriptions
and references about a person’s adjustment based on the input of
stored Rorschach responses
found to be fairly reliable
The Thematic Apperception Test
•Thematic Apperception Test
•widely used in clinical practice and personality research
•uses a series of pics, some highly representation, others quite abstract about which a
subject is told to make up stories
•content of the pics – much of it depicts people in various contexts, highly ambiguous
about actions and motives, so subjects believed to project their own conflicts and
worries onto it
•several scoring and interpretation systems have been developed to focus on diff
aspects of stories
oex. expression of needs, person’s perception of reality and person’s fantasies
otime consuming, so often clinician simply makes a qualitative and subjective
determination of how the story content reflects the person’s underlying traits,
motives and preoccupations (therefore room for error)
•DISADV
•takes take to administer
•pics look dated
Case Study – David’s TAT response
•15 yr old boy
•looked at a TAT card that had a boy staring at a violin on a table
•David’s story
oboy had a machine gun, took it to school and shot people; then everybody left
him alone because they knew he had the gun in his locker
•this shows that David was experiencing a high level of frustration and anger in his
life; was feeling threatened by everyone around him
Sentence Completion Test
•several such tests have been designed for children. adolescents and adults
•somewhat more structured that Rorschach and most other projective tests
•help examiners pinpoint imp clues to an individual’s probs, attitudes and symptoms
through the content of their responses
•interpretation of responses is generally subjective and unreliable
Objective Personality Tests
•objective tests – structured
•typically use questionnaires, self-reports, rating scales
•allows for quantification of data
•more precise and reliable
The MMPI
•MMPI – Minnesota Multiphasic Personality Inventory
•in many ways, it is a prototype and standard
Unlock document