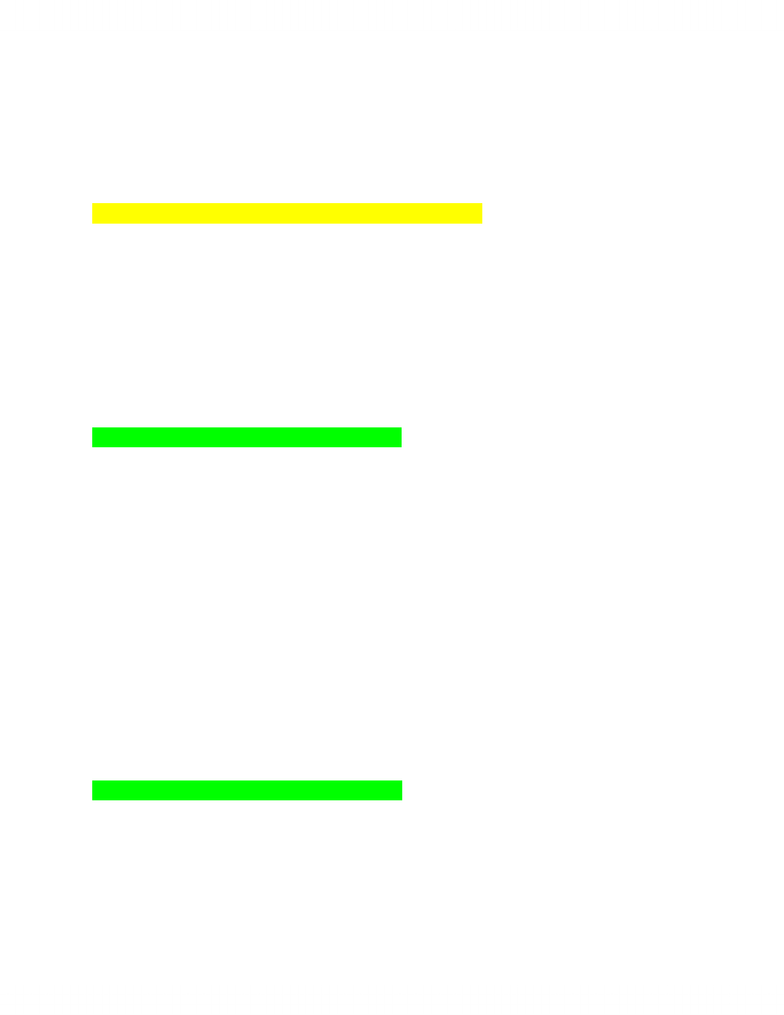 CHAPTER 13- DEALING WITH DEATH AND BEREAVEMENT
- peoples attitudes about death are shaped by the time and place in which the people live
- meaning and impact of it are influenced by what people feel and do
- culture can affect how a person feels and behaves towards death
- death (state), dying (process)
CHANGING PERSPECITIVES ON DEATH AND DYING
- during modern times, death was = normal, expected event- welcomed as a peaceful way to end
suffering
- advances in medicine, new treatments, better educated population have brought a “mortality
revolution” in late 19th century
- women less likely to die in childbirth, people reach old age
- deaths occur mostly among older people
- led to death becoming “invisible and abstract”- people were cared for by professionals vs.
Family, died in hospitals/nursing homes, people go through life without thinking about death
- today things are changing, hard to deny reality of death- many more deaths are occurring at
home, because of hospital costs
Biological, social, psychological aspects of dying
- biological death: breakdown of bodily processes
- but sometimes mechanical devices can artificially sustain hearbeat, even if brain stops working
(ex. Coma)
- rasies the question of when life support should removed- who judges this
- social aspects: attitudes toward death, care of the dying, where death occurs, efforts to
postpone it
- ex. Mourning rituals, transferring possessions of the dead
- may be controlled by religious or legal parts of society- based on what there views are of death
and what will happen afterwards
- different customs help people deal with death- provide stability during loss
- psychological aspects: how people feel about own death, death of people close to them
- rituals give people something important to do when feeling helpless
- in modern American society, man people have trouble dealing with death- use avoidance or
denial- isolate dying person in hospital,
Study of death: thanatology and death education
- thanatology: study of death and dying
- death education: programs that try to teach people about death and help them deal with it
personally and professionally
- offered to students, professionals, social workers, people working with dying people, survivors,
community
www.notesolution.com
Unlock document 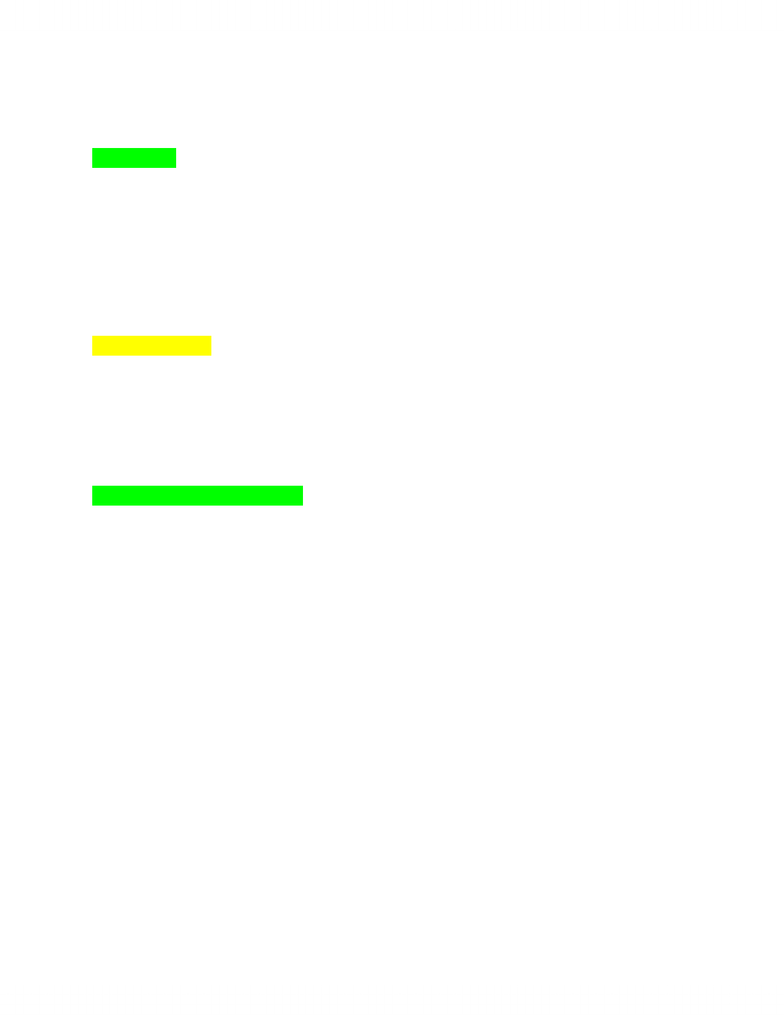 - ttry to relieve death related anxiety, try to develop belief systems, see daeath as natural end,
prepare for own death
Hospice care
- movements that try to make dying more humane
- hospice care and support groups help dying people and families
- is warm, epersonal, parient and family centrered care, try to relieve ain,
- can occur in hospital, at home
- movement started in response to a need for special facilities for dying people
- affordable way to care for family members with a terminal illness
- emphasize palliative care: relieving pain and suffering, allow patients to die in peace
- when dying patients are seen as worthy, they maintain dignitiy in death
FACING DEATH
- all deaths are different, experiences of losses are different for survivors
- the timing of events model shows why death does not mean the same thing to different people-
85 year old with terminal illness vs. 20 year old who overdosed
- also contextual theories say death is not the same for someone who is a president vs. Homeless
person
- cohort always is important- becoming less accepting
Attitudes toward death and dying
- how different ages feel about dying
YOUNG ADULTHOOD
- avoid thinking about death
- influenced by personal fable- egocentric belief that they are unique/special, are not subject to
natural rules that control the rest of the work- can take any risk
- belief fades as young adults have responsibilities
- don’t want to think that death can happen to them
- want to live life after doing all hardwork- if they become ill/injured- feel angry, frustrated, that
all that hard work was for nothing- can become troublesome hospital patients
MIDDLE ADULTHOOD
- realize that they are going to die
- bodies send signals that they are not so young, hearty-
- may become more introspective
- especially if both parents have died, see themselves as being the older generation
- see time in a new way- how many years are left until death
- people start making more conscious choices
LATE ADULTHOOD
- less anxious about death
www.notesolution.com
Unlock document 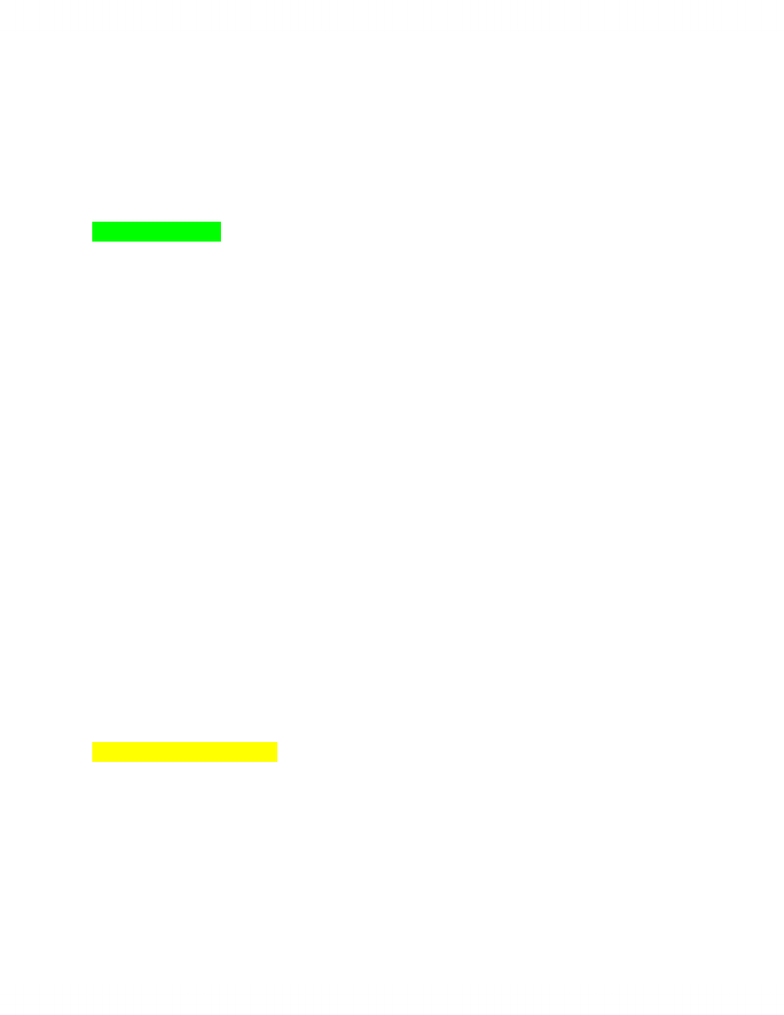 - more likely to use emotion focused coping strategies
- physical and other losses make them lose pleasure in living
- must deal with last crisis: integrity vs. Despair
- achieving this allows them to get wisdom- accept their lived life as being meaningful- better
able to face death
- some have mixed feelings- that life is slipping away
Approaching death:
PHYSICAL AND PSYCHOLOGICAL CHANGES
- psychological changes occur even before there are observable physiological changes
- a terminal drop in intellectual functioning- seen across different ages, health status, gender,
SES, cause of death
- affects abilities that are normally unaffected by aging- like vocabulary
- personality changes occur- lower scores on cognitive tests- less introspective
- may have visions or other experiences that are seen as physiological or psychological changes
before death
- perform worse on verbal and visual memory tests, and verbal and nonverbal performance
sections of WAIS
KUBLER-ROSS: STAGES OF DYING
5 stages in coming to death
1) denial (refusal to accept reality of what is happening)
2) anger – envious of those who get to live
3) bargaining for extra time – know there dying, but just want to live alittle more- ask for more
time
4) depression – cry, grieve for loss of own life
5) ultimate acceptance - end in peace
- similar to people faces bereavement (loss)
Limitations:
- stages are not actual stages- according to organismic theories
- not everyone goes through all 5 stages- or may go through it in different sequences
- may vary due to race, ethnicity, social setting
FACING BEREAVEMENT
- its the loss of someone that one is close to, and the process of adjusting to it
- can start with a change in status/roles – wife  widow
- grief- emotional response experienced in early phases of bereavement- can take many forms
- bereavement and grief are universal- but also have a cultural context
- mourning- refers to behaviour, not feelings- its the ways, culturally accepted, in which
bereaved act while adjusting to a death
- traditional cultures help people deal with bereavement through customs that have well
understood meanings- vary from culture to culture
www.notesolution.com
Unlock document