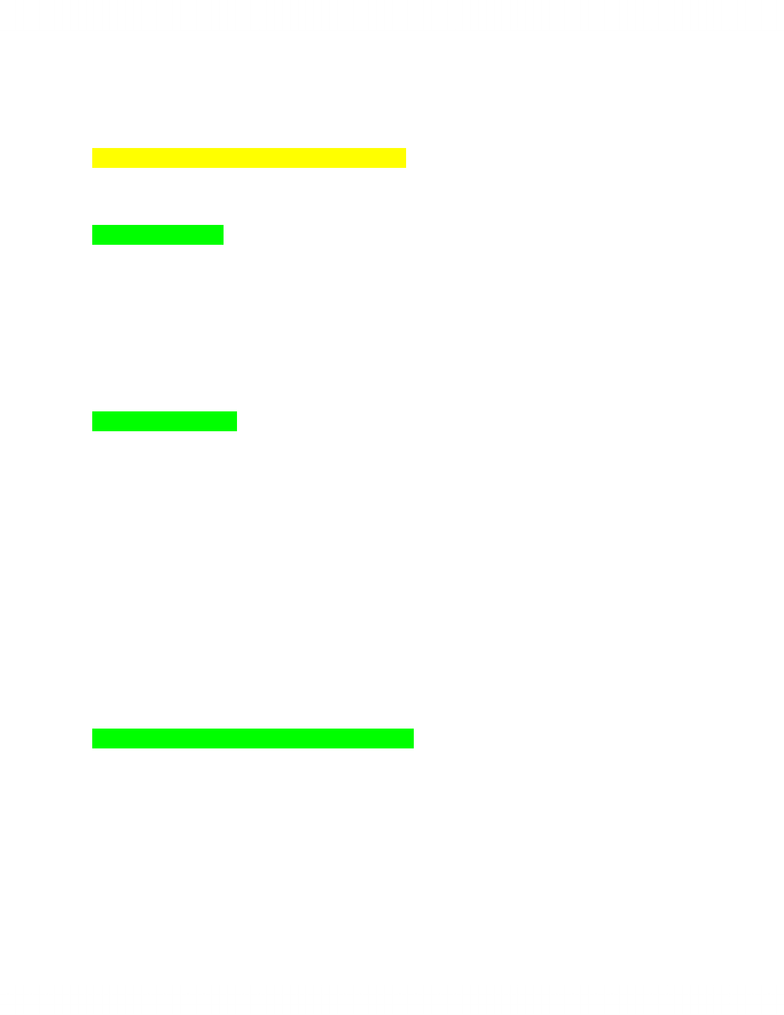 CHAPTER 11- personality development
DEFINING AND STUDYING PERSONALITY
- personality differs among people in terms of quality- we are talking about one’s basic nature
- complex, hard to define and measure
What is personality?
- personality is the essence of a person (a unique, recognizable individual)
- we have to infer it from behaviour
- most see it has including overt behaviour but also inner strcutre of mind and emotions
- believed to responsible for attitude and behaviour patterns that are fairly consistent
- adaptation: is an important part of personality- its an adjustment to events, conditions of life
- may adjust by changing themselves, their surroundings or both
- but how a person adapts should show consistency (continuous)
- thus its a persons unique, and consistent way of feeling, thinking, behaving
Measuring personality
- attitudes seen in young adulthood seen to affect physical health in middle age
- some aspects of personality can soften with maturity – ex. Impulsivity
- common method to measure personality scientifically: personality inventory- a psychometric
test that asks people to rate themselves on traits, report on activities, give opinions on topics
- compare ratings of adults of different ages – to see how personality changes over time
- another technique: Q-sort: a person is given a deck of cards with statements of adjectives
referring to personality characteristics- person is asked to sort the card into categories depending
on how closely they describe him or her
- to measure the results of therapy- get person to do it for real self (who they actually are) and
ideal self (who they want to be) and compare results on different occasions
- methods can be affected by observe bias or subjectivity
- methods like interviews, self reports, are subjective but also open ended, therefore hard to
reliably compare, quantify
- also human judgement is not accurate
- but still have find that human judgements can describe personality well
Origins of personality: inheritance and experience
- it is not fixed at birth- it evolves due to many internal and external processes
- changes in environment and maturation affect how one`s character is expressed over time
- temperament- is an important shaper in personality- its ones disposition- a person’s
characteristic, biologically based emotional style of approaching and reacting to people and
situations
- ex. If a person is flexible, easygoing- seems to be determined by heredity
- environmental influences account for half of variations in personality
www.notesolution.com
Unlock document 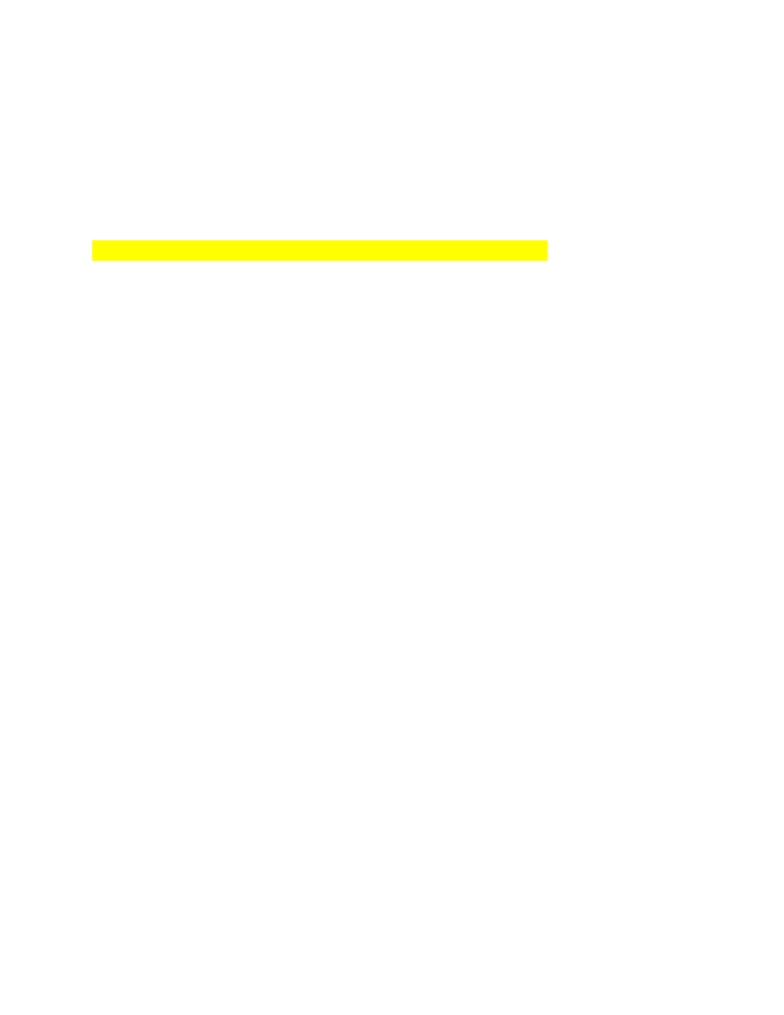 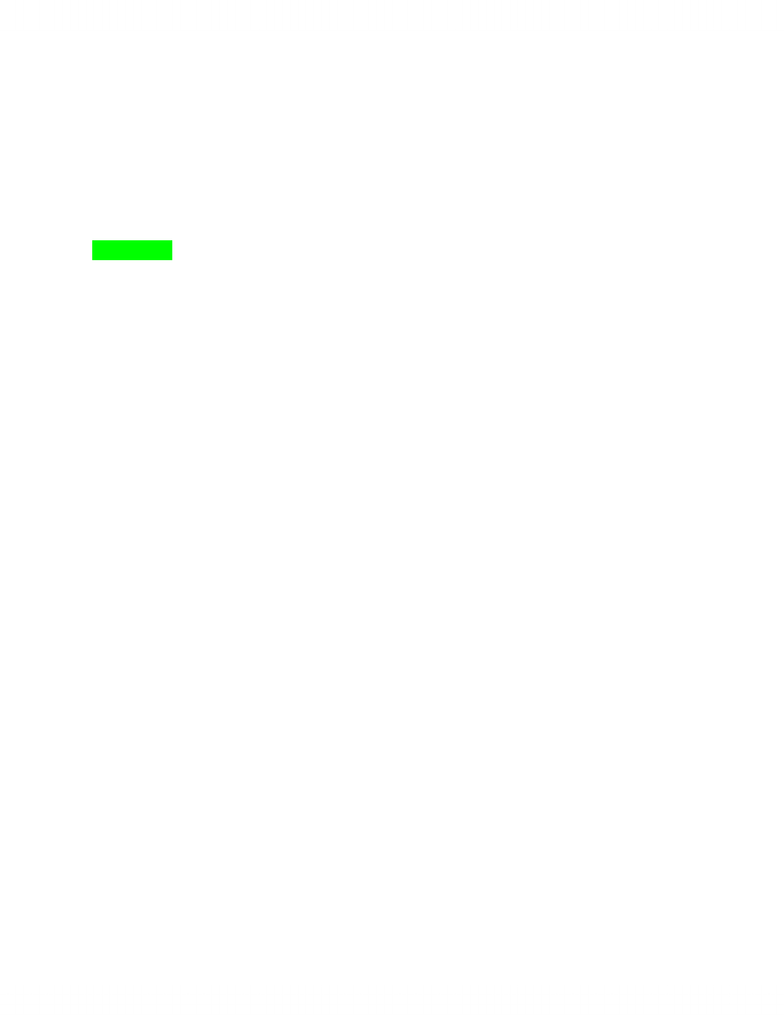 6) dynamic processes- links other 5 elements- ex. Learning (become adapted to external
influences)
- different theories focus on different elements
- ex. Trait models focus on basic tendencies (least likely to change)
- self concept models look at sense of self
- stage models and timing of events models look at objective biography
Trait models
- ex. Of traits= persistence, cheerfulness, irritability
- some researchers may group related traits into categories= personality dimensions
- try to find attributes that define an individual and how much or how little the dimensions
change
COSTA AND MCCRAE: 5 FACTOR MODEL
- has 5 dimensions: each has many traits
O- openness to experience - willing to try new things, vivid imagination, strong feelings
C- conscientiousness – achievers: competent, orderly, disciplined
E- extraversion- warm, assertive, positive emotions, sociable, like attention
A- agreeableness – trusting, straightforward, easily swayed
N- neuroticism – negative traits- like anxiety, depression, fearful
- have found stability in all 5 dimensions
- but the Baltimore Longitudinal Study may have sampling bias (since it included only white
volunteers)
- but when compared to nationwide sample, found similar findings
- based on studies that cross age, race, cultural differences, found that neuroticism, extraversion,
openness to experience decline from 18-30 yrs
- agreeableness and conscientiousness increase slowly with age
- suggest that peraonlity traits = biological – develop through maturation, independant of
environment
- changes are small, people maintain same pattern of characteristics (even though culture may
affect how personality is expressed)
- critics: too limited- it doesn’t account for changes in personality that other research has found
- only account for major dimensions, not variations in personality
PERSONALITY DIMENSIONS IN LATE LIFE
- research has found mixed results
- some found cohort differences- older people are more flexible and adaptable and less socially
responsible than previous generations- thus changes found may be due to culturally influenced
differences among cohorts (not change within individuals)
LAYPEOPLE’S VIEWS ABOUT PERSONALITY CHANGE
- much of the trait research is based on self-ratings
www.notesolution.com
Unlock document