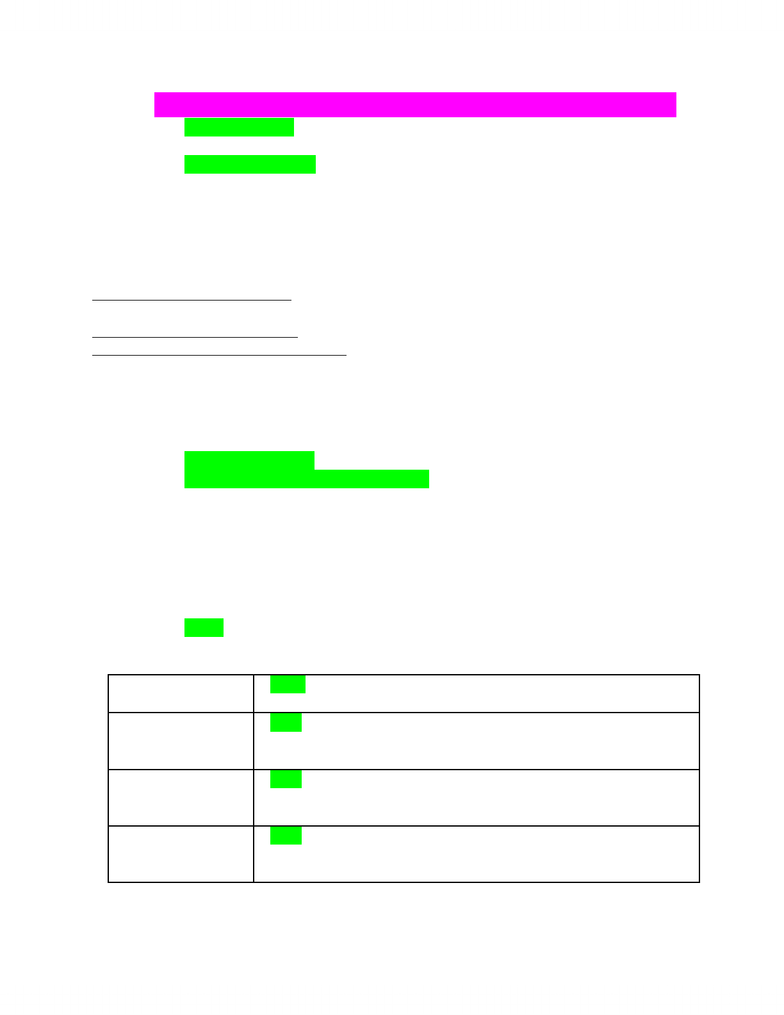 •Mobs: highly emotional crowd that purses a violent or destructive goal
•Because of its intense emotions, mobs tend to dissipate quickly
•Lynch soon came to mean violence and murder carried out beyond the law
•Riot: highly energized crowd, acting with no particular purpose; social eruption that
is highly emotional, violent and undirected
•Riot usually has no clean goal
•Cause of most riots is some long-standing anger or grievance
•Violent action is ignited by some minor incident which causes people to start
destroying property and harming other persons
•Whereas a mob action usually ends when a specific violent goal has been achieved or
decisively prevented, a riot tends to disperse only as participants run out of steam or
as community leaders/police controls them
•Riots often serve as collective expressions of social injustice
Crowds, Mobs, and Social Change
•Ordinary people can gain power by acting collectively
•Power of the crowd to challenge the status quo and sometimes to force social change
is the reason that crowds are controversial
Explaining Crowd Behaviour
Contagion Theory•Gustave LeBon
•Crowds have a hypnotic effect on their members
•People forget about personal responsibility and give in to the
contagious emotions of the crowd
•Stirring up emotions and driving people toward irrational, and
violent action
Convergence Theory•Holds that crowd behaviour comes not from the crowd itself but
from the particular people that join in
•Crowd is a convergence of like-minded individuals
•States that the opposite, claiming that people who wish to act in a
certain way come together to form crowds
Emergent Norm
Theory•Ralph Turner and Lewis Killian
•Crowds begin as collectivities containing people with mixed
interests and motives
•In short, people in crowds make their own rules as they go along
Dispersed Collectivities: Mass Behaviour
•mass behaviour: collective behaviour among people spread over a wide geographic
area
Rumour and Gossip
•Rumour: unconfirmed information that people spread informally, often by word of
mouth
www.notesolution.com
Unlock document 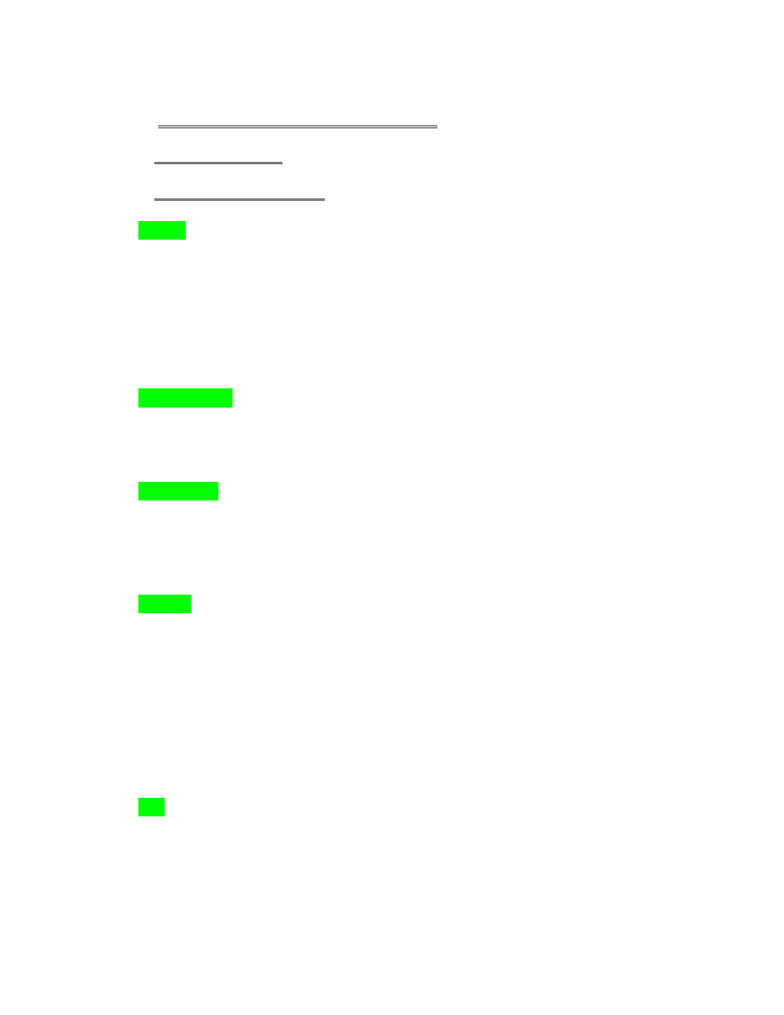 •Rumours have three main characteristics:
1 . Rumour thrives in a climate of uncertainty- rumours arise when people lack clear
and certain information about an important issue
2. Rumour is unstable-people change rumours as they pass them along, giving them
“spin” that serves their own interests (broken telephone)
3. Rumour is difficult to stop- number of people aware of a rumour increases very
quickly because each person spreads the information to many others
•Gossip: rumour about people’s personal affairs
•Charles Horton Cooley explained that rumour involves some issue many people are
about, but gossip interests only a small circle of people who know a particular
person
•Gossip tends to be localized
•Communities use gossip as means of social control, using praise and blame people to
conform local norms
Public Opinion and Propaganda
•Public opinion: widespread attitudes about controversial issues
•Public issues are important matters about which people disagree
•Some categories of people are more likely to be asked for their opinions and what
they say will have more clout because they are better educated, wealthier or better
connected
•Propaganda: information presented with the intention of shaping public opinion
•We offer information to enlighten others; we use propaganda to sway people toward
our point of view
•Goal of making people think or act in some specific way
Fashion and Fads
•Fashion: social pattern favoured by a large number of people; ex. Clothing, music,
cars
•Georg Simmel explained that rich people are trendsetters because they attract a lot
of attention
•Ordinary people who want to look wealthy are eager to buy less expensive copies of
items made fashionable by the rich; ex. Louis Vuitton
• In this way, a fashion moves downward through the class structure, eventually a
fashion loses its prestige when too many average people share it, so the rich move on
to something new
•Fashions are born at the top of the social hierarchy, rise to mass popularity and soon
are forgotten
•Fad: unconventional social pattern that people embrace briefly but enthusiastically
•Common in high-income societies where people have money to spend on amusing
things
•Fads capture the public imagination but quickly burn out
•Because fashions reflect basic cultural values such as individuality and sexual
attractiveness, they tend to stay around for a while
www.notesolution.com
Unlock document

Social movement: organized activity that encourages or discourages social change spontaneous, and usually in violation of established norms rumour, public opinion, fashion and fads and panic and mass hysteria. Collective behaviour : activity involving large number of people, often. Other forms of collective behaviour includes mobs, riots, crowds, gossips and: studying collective behaviour is difficult for three reasons: Localized collectivities: crowds crowd: temporary gathering of people who share a common focus of attention and who influence one another. Mobs and riots: defn: loose collection of people who interact very little, if at all, ex. People lying on a beach: defn: results from deliberate planning, ex. Crowds, mobs, and social change: ordinary people can gain power by acting collectively, power of the crowd to challenge the status quo and sometimes to force social change is the reason that crowds are controversial.