ENVIRONMENT: THE SCIENCE BEHIND THE STORIES W/MYENVIRONMENTPLACE Chapter 5 Readings 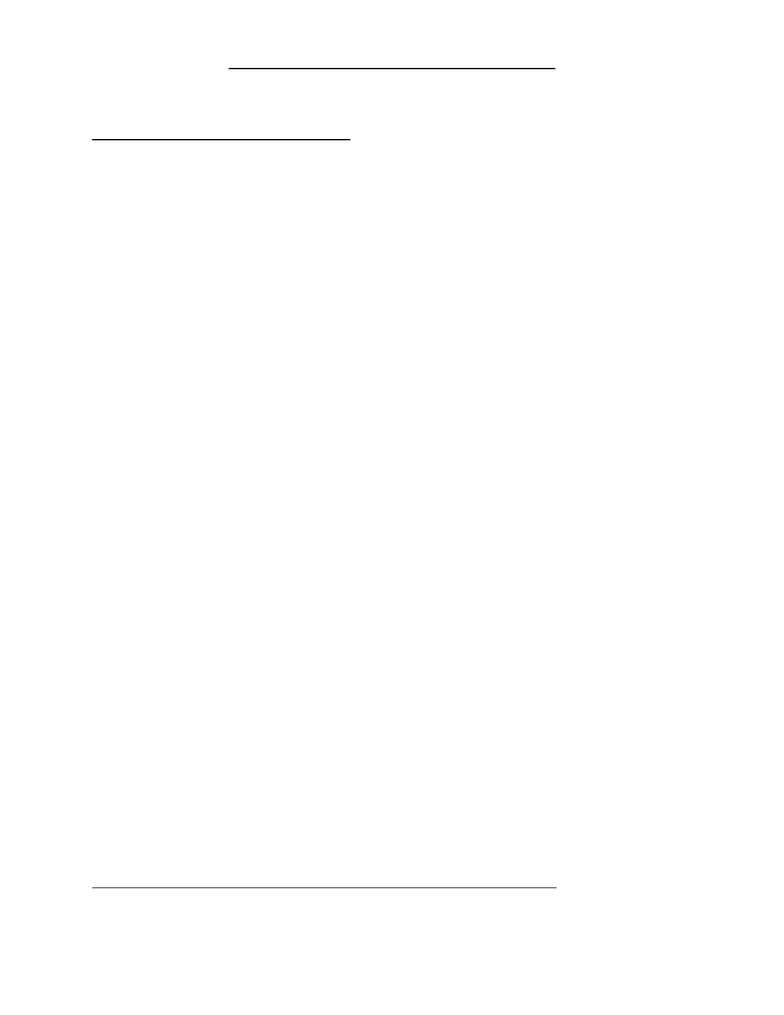 Chapter 5: Earth Systems and Ecosystem Ecology
Systems show several defining properties:
•System: a network of relationships among parts, elements, or components that interact
with and influence one another through the exchange of energy, matter, or information
•Open systems: systems that receive inputs of both energy and matter and produce outputs
of both
•Closed systems: systems that receive inputs and produce outputs of energy but not matter
•Energy inputs to Earth’s environmental systems include solar radiation, heat released by
geo-thermal activity, organismal metabolism, human activities (fossil fuel combustion)
•Information inputs come in form of sensory cues from visual. Olfactory (chemical),
magnetic, or thermal signals
•Feedback loop: when a system’s output can serve as input to the same system…a circular
process
oNegative feedback loop: output that results from a system moving in one direction acts
as input moves the system in the other direction (i.e. sweat glands)
Most systems in nature involve negative feedback loops…enhance stability
oPositive feedback loop: rather than stabilizing a system…they drive it further toward one
extreme or another (i.e. exponential growth in human pop. the more people who are born,
the more there are to give birth to further people…increased output leads to increased
output, leading to further increased output)
Rare in nature, but common in natural systems altered by human impact
•Dynamic equilibrium: when processes within a system move in opposing directions at
equivalent rates so that their effects balance out
•Homeostasis: tendency of a system to maintain constant or stable internal conditions
•Emergent properties: characteristics not evident in the components alone (i.e. you can
reduce a tree to its component parts but you would not be able to predict the role that the tree
plays in the envir.)
Understanding a complex system requires considering multiple subsystems:
•Best to view the Great Lakes—St. Lawrence River watershed as a system
•One must consider the entire area of land a river drains to comprehend and solve
www.notesolution.com
Unlock document 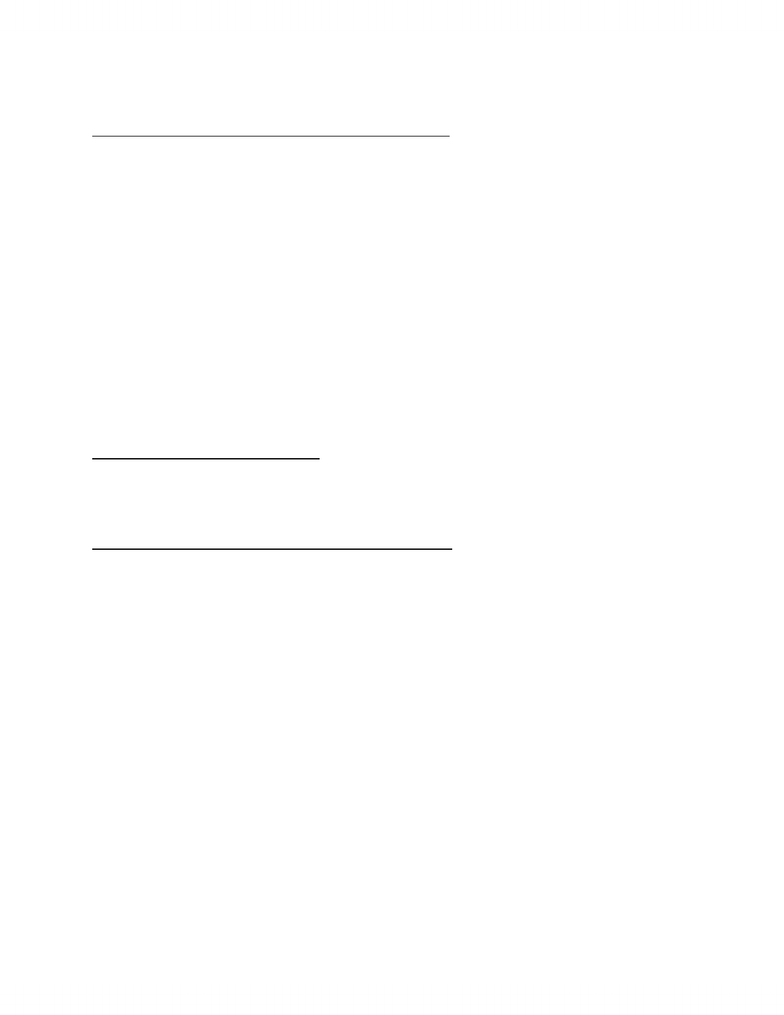 problems of river pollution
Environmental systems may be perceived in various ways:
•Scientists divide Earth’s components into broad structural systems:
oLithosphere: rock and sediment beneath our feet, in the planet’s uppermost layers
oAtmosphere: composed of air surrounding our planet
oHydrosphere: encompasses all water—salt or fresh, liquid, ice, or vapour—in surface
bodies, underground, and in the atmosphere
oBiosphere: consists of the total of all the planet’s living organisms and the abiotic
(nonliving) portions of the environment with which they interact
•Boundaries overlap
Geologic systems: How Earth Works
•Physical processes of geology determine Earth’s landscape and form the foundation for
the biotic patterns that overlay the landscape
The rock cycle is a fundamental environmental system:
•Rock cycle: rocks and minerals (naturally occurring, inorganic crystalline solids) that
compose them are heated, melted, cooled, broken down, and reassembled in a very slow process
oIgneous rock: rock that forms when magma cools
Magma: at high enough temperatures, rock will enter a molten, liquid state…
magma becomes lava as volcano explodes
Intrusive (plutonic rock): magma that cools slowly and solidifies while it is still
well below Earth’s surface (i.e. granite)
Extrusive (volcanic rock): when magma is ejected from a volcano, it cools very
quickly, so minerals have little time to grow into coarser crystals (i.e. basalt)
oSedimentary rock: formed when dissolved minerals seep through sediment layers and
act as a kind of glue, called cement, which crystalizes and binds the sediment particles
together (i.e. limestone, rock salt, sandstone, shale)
Lithification: the formation of rock through these processes of compaction,
cementation, and crystallization
www.notesolution.com
Unlock document 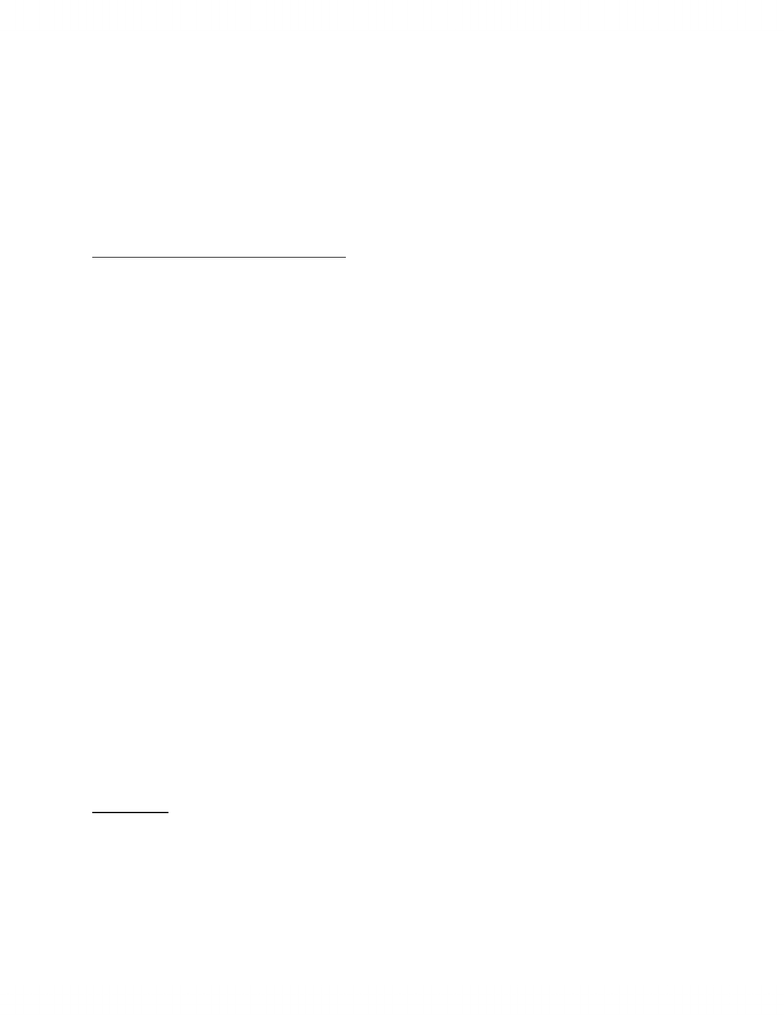 oMetamorphic rock: when great heat or pressure is exerted o rock, the rock may change it
form (i.e. marble [formed when limestone is heated and pressurized], slate, gneiss makes
up the Cnd Shield)
Forces that metamorphose rock occur at temperatures lower than the rock’s
melting point but high enough to reshape the crystals within the rock and change
its appearance and physical properties
Plate tectonics shapes Earth’s geography:
•Plate tectonics: a process that underlies earthquakes and volcanoes and that determine
the geography of Earth’s surface
•earth’s surface consists of a lightweight thin crust of rock floating atop a malleable
mantle, which in turn surrounds a molten heavy core made mostly of iron
oearth’s internal heat drives convection currents…they flow in loops in the mantle…they
go up as it get warm and down as it gets cool
oas mantle moves it drags large plats of crust along its surface edge
•15 major tectonic plates…move roughly about 2-15 cm/yr.
•Divergent plate boundaries: magma surging upward to the surface divides plates and
pushes them apart, creating new crust as it cools and spreads (i.e. Mid-Atlantic Ridge)
•Transform plate boundary: when two plates meet, they may slip and grind alongside
one another…create fiction that causes earthquakes (i.e. the Pacific Plate and the NA Plate rub
against each other along California’s San Andreas Fault)
•Convergent plate boundaries: one plate may be subducted beneath another, leading to
volcanism, or both plates may be uplifted, causing mountain ranges to form (i.e. the Himalayas
are a result of the Indian-Australian Plate’s collision with the Eurasian Plate)
oMariana Trench is the planet’s deepest abyss
Ecosystems:
•Consists of all organisms and nonliving entities that occur and interact in a particular area
at the same time
•Include abiotic and biotic components…Energy flows and matter cycles among these
components
www.notesolution.com
Unlock document