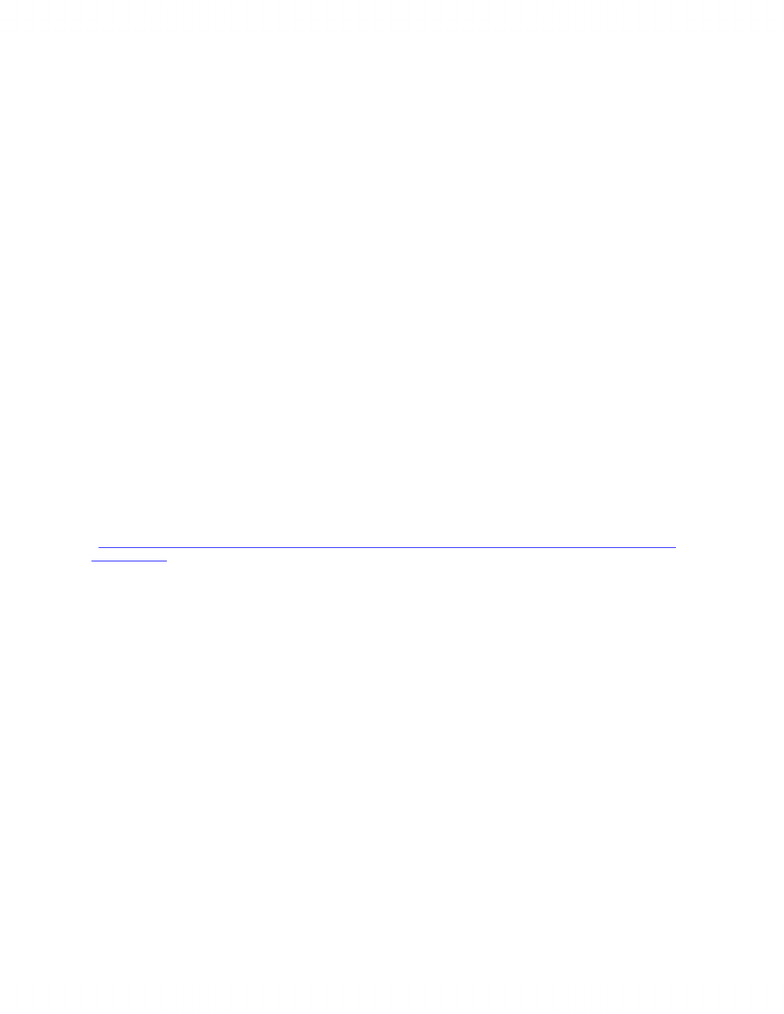 One sunshiny morning, in the good old times of the town of Boston,
a young carver in wood, well known by the name of Drowne,
stood contemplating a large oaken log, which it was his purpose
to convert into the figure-head of a vessel. And while he discussed
within his own mind what sort of shape or similitude it
were well to bestow upon this excellent piece of timber, there
came into Drowne's workshop a certain Captain Hunnewell, owner
and commander of the good brig called the Cynosure, which had
just returned from her first voyage to Fayal.
"Ah! that will do, Drowne, that will do!" cried the jolly captain,
tapping the log with his rattan. "I bespeak this very piece
of oak for the figure-head of the Cynosure. She has shown herself
the sweetest craft that ever floated, and I mean to decorate
her prow with the handsomest image that the skill of man can cut
out of timber. And, Drowne, you are the fellow to execute it."
"You give me more credit than I deserve, Captain Hunnewell,"
said the carver, modestly, yet as one conscious of eminence in
his art. "But, for the sake of the good brig, I stand ready to do
my best. And which of these designs do you prefer? Here"---
pointing to a staring, half length figure, in a white wig and scarlet
coat---"here is an excellent model, the likeness of our gracious
king. Here is the valiant Admiral Vernon. Or, if you prefer
a female figure, what say you to Britannia with the trident?"
"All very fine, Drowne; all very fine," answered the mariner.
[Page 060 ]
[Page imagelink to external site, this link will open in a new windowlink to external site, this link will open in
a new window- external link - Page 060. ]
"But as nothing like the brig ever swam the ocean, so I am determined
she shall have such a figure-head as old Neptune never
saw in his life. And what is more, as there is a secret in the
matter, you must pledge your credit not to betray it."
"Certainly," said Drowne, marvelling, however, what possible
mystery there could be in reference to an affair so open, of necessity,
to the inspection of all the world, as the figure-head of a vessel.
"You may depend, captain, on my being as secret as the
nature of the case will permit."
Captain Hunnewell then took Drowne by the button, and communicated
his wishes in so low a tone, that it would be unmannerly
to repeat what was evidently intended for the carver's private
ear. We shall, therefore, take the opportunity to give the
reader a few desirable particulars about Drowne himself.
He was the first American who is known to have attempted,---
in a very humble line, it is true,---that art in which we can now
reckon so many names already distinguished, or rising to distinction.
From his earliest boyhood, he had exhibited a knack---for
it would be too proud a word to call it genius---a knack, therefore,
for the imitation of the human figure, in whatever material came
most readily to hand. The snows of a New England winter had
often supplied him with a species of marble as dazzlingly white,
at least, as the Parian or the Carrara, and if less durable, yet
sufficiently so to correspond with any claims to permanent existence
possessed by the boy's frozen statues. Yet they won admiration
from maturer judges than his schoolfellows, and were,
indeed, remarkably clever, though destitute of the native warmth
that might have made the snow melt beneath his hand. As he
DROWNE'S WOODEN IMAGE
Thursday, September 22, 2011
9:07 PM
C.de Souza ENGB30H3 Page 1
Unlock document 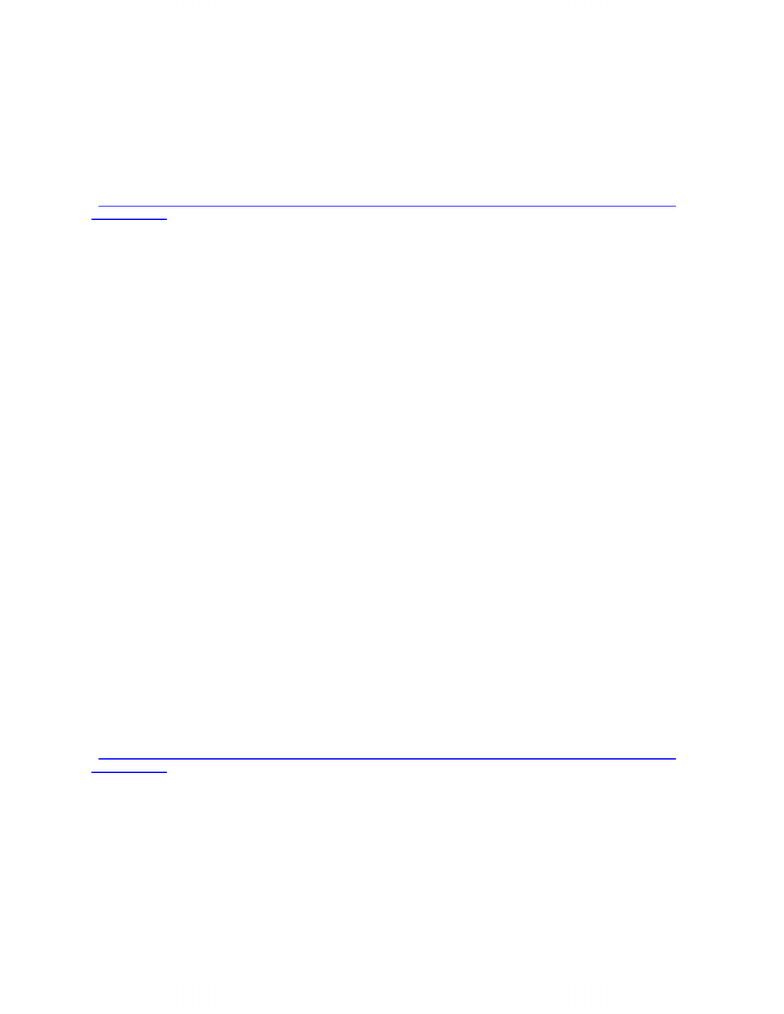 that might have made the snow melt beneath his hand. As he
advanced in life, the young man adopted pine and oak as eligible
materials for the display of his skill, which now began to bring
him a return of solid silver, as well as the empty praise that
had been an apt reward enough for his productions of evanescent
snow. He became noted for carving ornamental
[Page 061 ]
[Page imagelink to external site, this link will open in a new windowlink to external site, this link will open in
a new window- external link - Page 061. ]
pumpheads, and wooden urns for gate-posts, and decorations, more
grotesque than fanciful, for mantel-pieces. No apothecary would
have deemed himself in the way of obtaining custom, without
setting up a gilded mortar, if not a head of Galen or Hippocrates,
from the skilful hand of Drowne. But the great scope of his
business lay in the manufacture of figure-heads for vessels.
Whether it were the monarch himself, or some famous British
admiral or general, or the governor of the province, or perchance
the favorite daughter of the ship-owner, there the image stood
above the prow, decked out in gorgeous colors, magnificently
gilded, and staring the whole world out of countenance, as if from
an innate consciousness of its own superiority. These specimens
of native sculpture had crossed the sea in all directions, and
been not ignobly noticed among the crowded shipping of the
Thames, and wherever else the hardy mariners of New England
had pushed their adventures. It must be confessed, that a
family likeness pervaded these respectable progeny of Drowne's
skill---that the benign countenance of the king resembled those of
his subjects, and that Miss Peggy Hobart, the merchant's daughter,
bore a remarkable similitude to Britannia, Victory, and other
ladies of the allegoric sisterhood; and, finally, that they all had
a kind of wooden aspect, which proved an intimate relationship
with the unshaped blocks of timber in the carver's workshop.
But, at least, there was no inconsiderable skill of hand, nor a deficiency
of any attribute to render them really works of art, except
that deep quality, be it of soul or intellect, which bestows
life upon the lifeless, and warmth upon the cold, and which, had
it been present, would have made Drowne's wooden image instinct
with spirit.
The captain of the Cynosure had now finished his instructions.
"And Drowne," said he, impressively, "you must lay aside
all other business, and set about this forthwith. And as to the
[Page 062 ]
[Page imagelink to external site, this link will open in a new windowlink to external site, this link will open in
a new window- external link - Page 062. ]
price, only do the job in first rate style, and you shall settle that
point yourself."
"Very well, captain," answered the carver, who looked grave
and somewhat perplexed, yet had a sort of smile upon his visage.
"Depend upon it, I'll do my utmost to satisfy you."
From that moment, the men of taste about Long Wharf and
the Town Dock, who were wont to show their love for the arts,
by frequent visits to Drowne's workshop, and admiration of his
wooden images, began to be sensible of a mystery in the carver's
conduct. Often he was absent in the day-time. Sometimes, as
might be judged by gleams of light from the shop windows, he
was at work until a late hour of the evening; although neither
knock nor voice, on such occasions, could gain admittance for a
C.de Souza ENGB30H3 Page 2
Unlock document 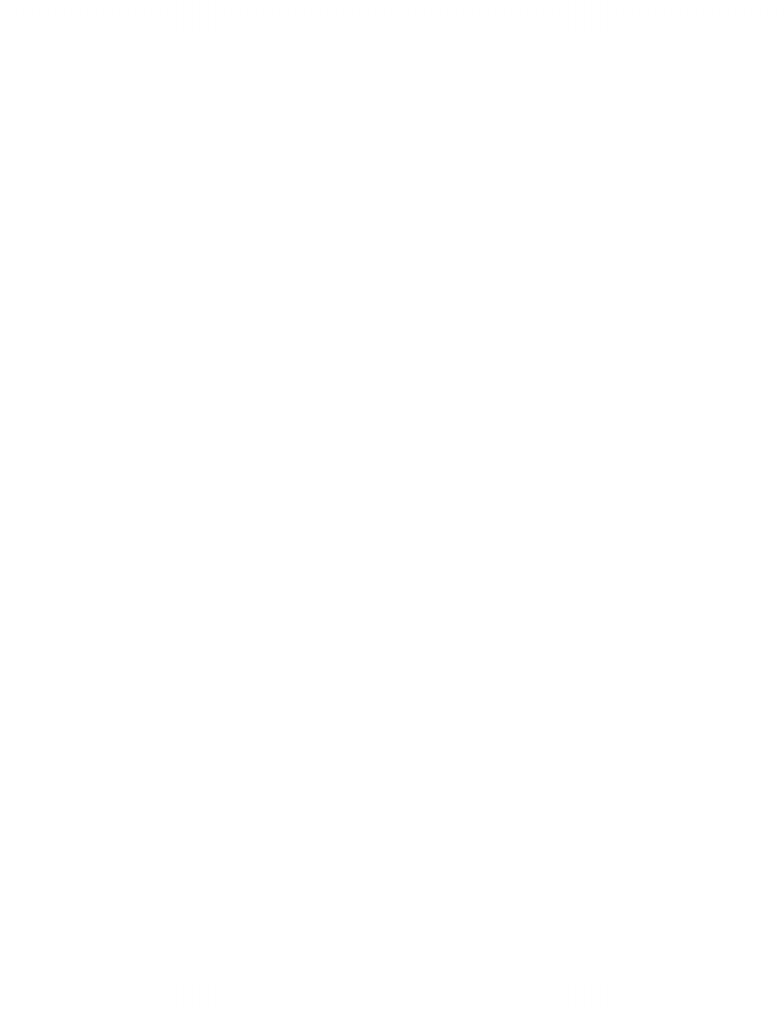 was at work until a late hour of the evening; although neither
knock nor voice, on such occasions, could gain admittance for a
visitor, or elicit any word of response. Nothing remarkable,
however, was observed in the shop at those hours when it was
thrown open. A fine piece of timber, indeed, which Drowne
was known to have reserved for some work of especial dignity,
was seen to be gradually assuming shape. What shape it was
destined ultimately to take, was a problem to his friends, and a
point on which the carver himself preserved a rigid silence. But
day after day, though Drowne was seldom noticed in the act of
working upon it, this rude from began to be developed, until it
became evident to all observers, that a female figure was growing
into mimic life. At each new visit they beheld a larger pile of
wooden chips, and a nearer approximation to something beautiful.
It seemed as if the hamadryad of the oak had sheltered herself
from the unimaginative world within the heart of her native tree,
and that it was only necessary to remove the strange shapelessness
that had encrusted her, and reveal the grace and loveliness
of a divinity. Imperfect as the design, the attitude, the costume,
and especially the face of the image, still remained, there was
already an effect that drew the eye from the wooden cleverness
[Page 063 ]
of Drowne's earlier productions, and fixed it upon the tantalizing
mystery of this new project.
Copley, the celebrated painter, then a young man, and a resident
of Boston, came one day to visit Drowne; for he had recognized
so much of moderate ability in the carver, as to induce him, in
the dearth of any professional sympathy, to cultivate his acquaintance.
On entering the shop, the artist glanced at the
inflexible image of king, commander, dame, and allegory, that
stood around; on the best of which might have been bestowed
the questionable praise, that it looked as if a living man had here
been changed to wood, and that not only the physical, but the
intellectual and spiritual part, partook of the stolid transformation.
But in not a single instance did it seem as if the wood
were imbibing the ethereal essence of humanity. What a wide
distinction is here, and how far would the slightest portion of
the latter merit have outvalued the utmost degree of the former!
"My friend Drowne," said Copley, smiling to himself, but
alluding to the mechanical and wooden cleverness that so invariably
distinguished the images, "you are really a remarkable
person! I have seldom met with a man, in your line of business,
that could do so much, for one other touch might make
this figure of General Wolfe, for instance, a breathing and
intelligent human creature."
"You would have me think that you are praising me highly,
Mr. Copley," answered Drowne, turning his back upon Wolfe's
image in apparent disgust. "But there has come a light into
my mind. I know, what you know as well, that the one touch,
which you speak of as deficient, is the only one that would be
truly valuable, and that, without it, these works of mine are no
better than worthless abortions. There is the same difference
between them and the works of an inspired artist, as between
a sign-post daub and one of your best pictures."
"This is strange!" cried Copley, looking him in the face,
[Page 064 ]
which now, as the painter fancied, had a singular depth of intelligence,
though, hitherto, it had not given him greatly the advantage
over his own family of wooden images. "What has
come over you? How is it that, possessing the idea which
you have now uttered, you should produce only such works as
C.de Souza ENGB30H3 Page 3
Unlock document