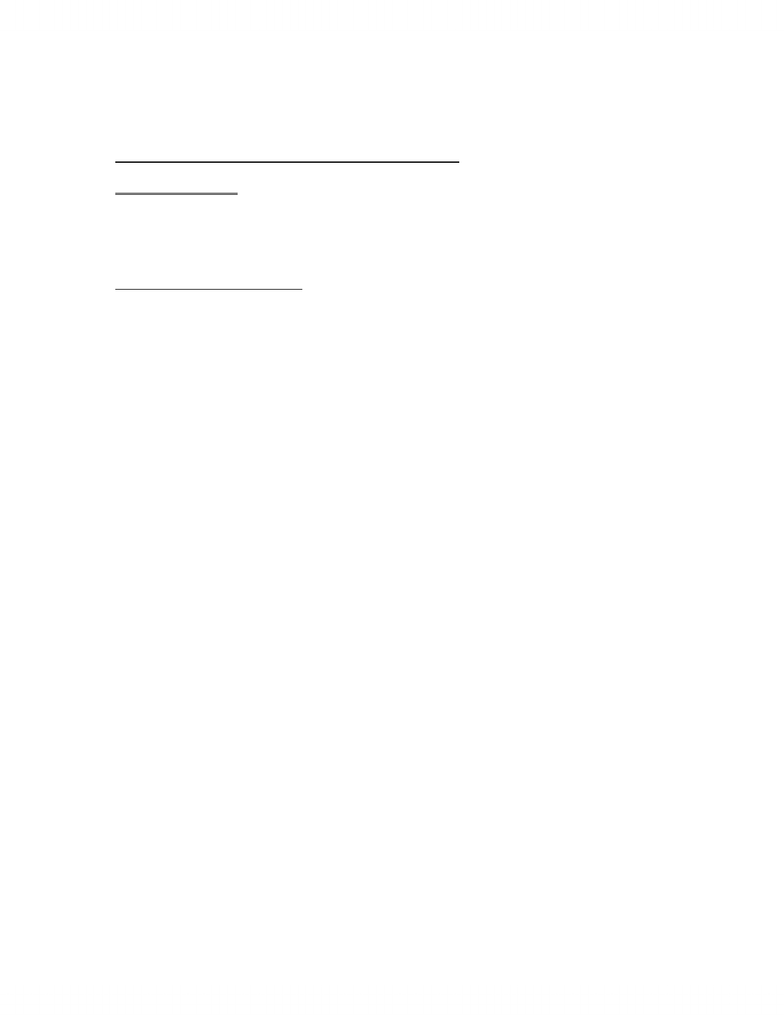 Chapter 1 / 01
Chen, Liang
MGTB05, Lec. 03
Chapter 1: Purpose and Use of Financial Statements September 15th, 2009
Accounting Matters
Accounting: is the information system that identifies and records the economic events of
an organization, and then communicates them to a wide variety of interested
users.
Users and Uses of Accounting
Internal Users
- Internal users are people who work for the company (e.g. finance directors,
marketing managers, human resources personnel, production supervisor, an
company officers)
- They use accounting information in order to plan, organize and run companies
- Internal users asks questions:
o Finance ± Is there enough cash to pay the bills?
o Marketing ± What price should we sell iPods for to maximize profits?
o Human Resources ± How many employees can we afford to hire this year?
o Production ± Which product line is most profitable?
- Internal users use accounting information to make reports such as:
o Financial comparisons of operating alternatives
o Projections of earnings from new sales campaigns
o Forecasts of cash needs for the next year
o Analyses of sales costs
o Budgeted financial statements
External Users
- Creditors and investors are the main external users of accounting information
- Creditors such as suppliers and bankers use accounting information to evaluate
the risks of granting credit or lending money
o Will the company be able to pay its debts as they come due?
- Investors use accounting information to make decisions to buy, hold, or sell their
ownership interest
o Is the company earning enough to give me a return on my investment
- Other external users of accounting:
o Labour unions ± to know whether the company can pay increased wages
and benefits
o Customers ± interested in whether a company will support its product line
and honour product warranties
o Taxing authorities ± want to know whether the company respects the tax
laws (e.g. Canada Revenue Agency)
o Regulatory agencies ± want to know whether the company is operating
within prescribed rules (e.g. provincial securities commissions)
www.notesolution.com
Unlock document 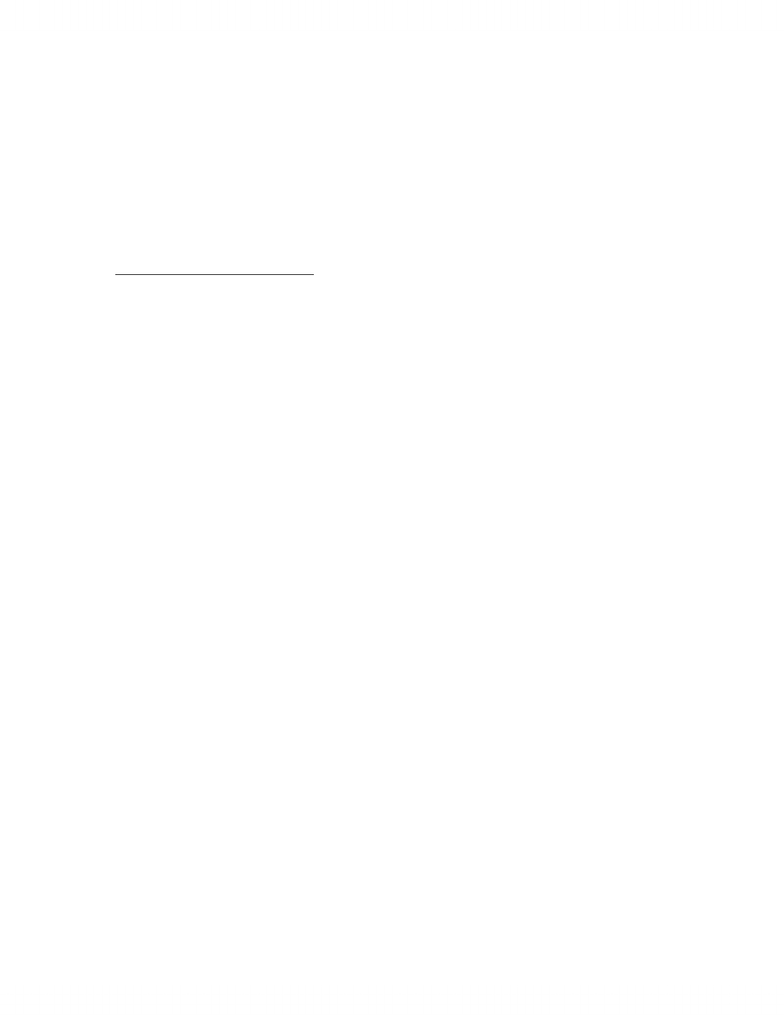 Chapter 1 / 02
o Economic planners ± use accounting information to analyze and forecast
economic activity
Ethical Behaviour
- In order for financial information to have value to its users, whether internal or
external, it must be prepared by individuals with high standards of ethical
behaviour
- Ethics in accounting is of the utmost importance to accountants and decision-
makers who rely on the financial information they produce
Forms of Business Organization
Proprietorship
- A proprietorship is a business owned by one person
- Simple to set up and gives you control over the business
- In most cases:
o Small amount of money (capital) is needed to start a business
o The owner receives any profits, suffers any losses, and is personally liable
(responsible) for all debts of a business
- There is no legal distinction between the business as an economic unit and the
owner (e.g. if someone sues you, then you can lose everything (house, car,
business))
- Examples of proprietorship businesses:
o Hair salons |0HFKDQLFV |6PDOOUHWDLOVWRUHV
o Plumbers |)DUPV
Partnership
- A partnership is a business owned by more than one person (very similar to
proprietorship)
- Advantages of partnership:
o Partnerships usually start because one person does not have enough
o economic resources to initiate or expand a business.
o New members can bring unique and fresh ideas to the business
- Disadvantages of partnership:
o Each partner has unlimited liability meaning if one partner created a debt,
the other partner would also be responsible for it (e.g. the other partner
might could be forced to give up their home, car, and personal assets)
- Examples of partnership businesses:
o Partnerships are typically used to organize retail and service business,
including the professional practices of:
 Lawyers - Engineers - Architects
 Doctors - Accountants
Corporations
- Corporations issue shares to shareholders who make up the owners of the
business
www.notesolution.com
Unlock document 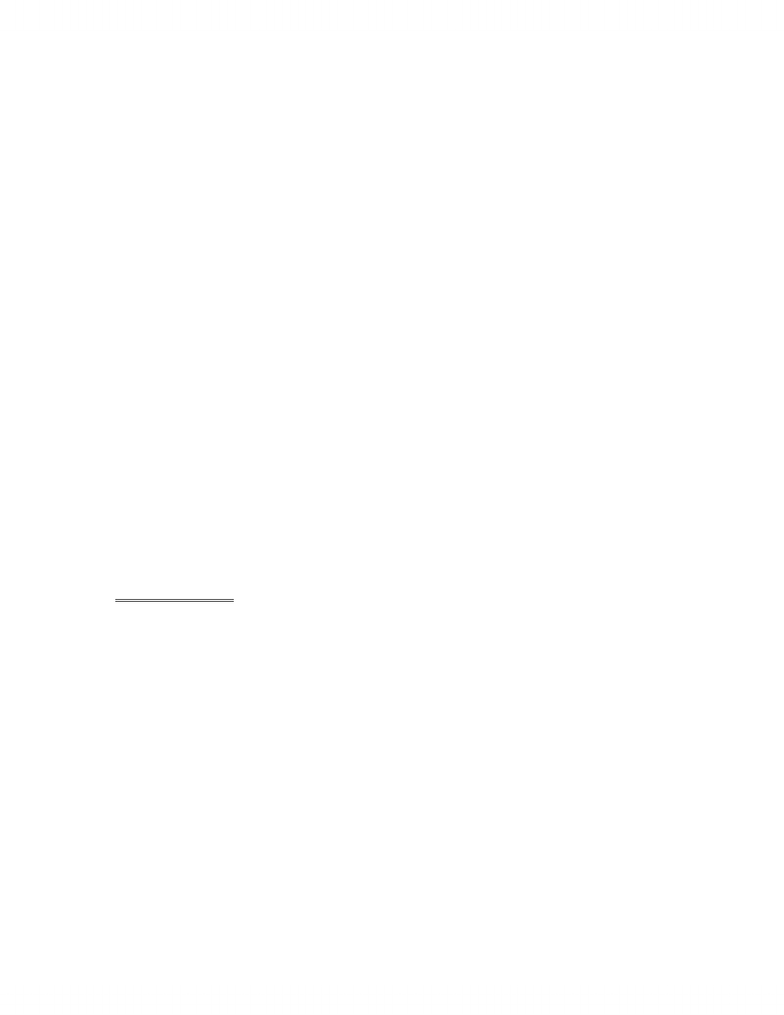 Chapter 1 / 03
- Buying shares in a corporation is often chosen over investing in a proprietorship
or partnership because shares are easy to sell. Selling a proprietorship/partnership
is more complicated
- Many business first start off as proprietorship partnerships and eventually
incorporate (e.g. Shoppers Drug Mart started in 1921 with only two owners and
through time, the company has grown to 17 pharmacies by the year 1962)
- Advantages
o Corporate shareholders are not responsible for the debts of the business
since there is only limited liability.
o If a business goes bankrupt, creditors will not go after a shareholders
personal asset but the shareholder will only lose the amount invested in the
company
- Proprietorships and partners pay personal income tax on their respective share of
the profits while corporations pay income taxes as a separate legal entity
- Public Corporations
o Issue publicly traded shares
o Commonly distribute their financial statements to shareholders, creditors,
other interested parties, and the general public upon request (e.g. Shoppers
Drug Mart is a public corporation. You may access their financial
statements on their website)
- Private Corporations
o Do not issue publicly traded shares
o Examples of private corporations
 Sobeys - the Irving Group of Companies
 The Jim Pattison Group - McCain Foods
o Unlike proprietorship and partnership, they almost never distribute their
financial statements publicly
Business Activities
All businesses are involved in three types of activity ± financing, investing, and operating.
For example, Shoppers Drug Mart
(1) Shoppers Drug Mart needed financing in 2006 to expand its operations so they
borrowed money from outside sources
(2) The cash attained was then used to purchase MediSystem Technologies, an
innovative pharmaceutical company based in Ontario and Alberta
(3) This helped Shoppers increase its operating activities of providing
pharmaceutical goods and services
Financing Activities
- Financing activities involve borrowing (or repaying) long-term debt from
creditors and issuing shares or distributing dividends to shareholders
- Two primary ways of raising funds for corporations are
o Borrowing money (e.g. take out a loan or borrow money from lenders)
 $PRXQWVRZHGWRFUHGLWRUVOHQGHUVEDQN«LQWKHIRUPRIGHEW
and other obligations are called liabilities
www.notesolution.com
Unlock document