HISB91 Weeks One to Five 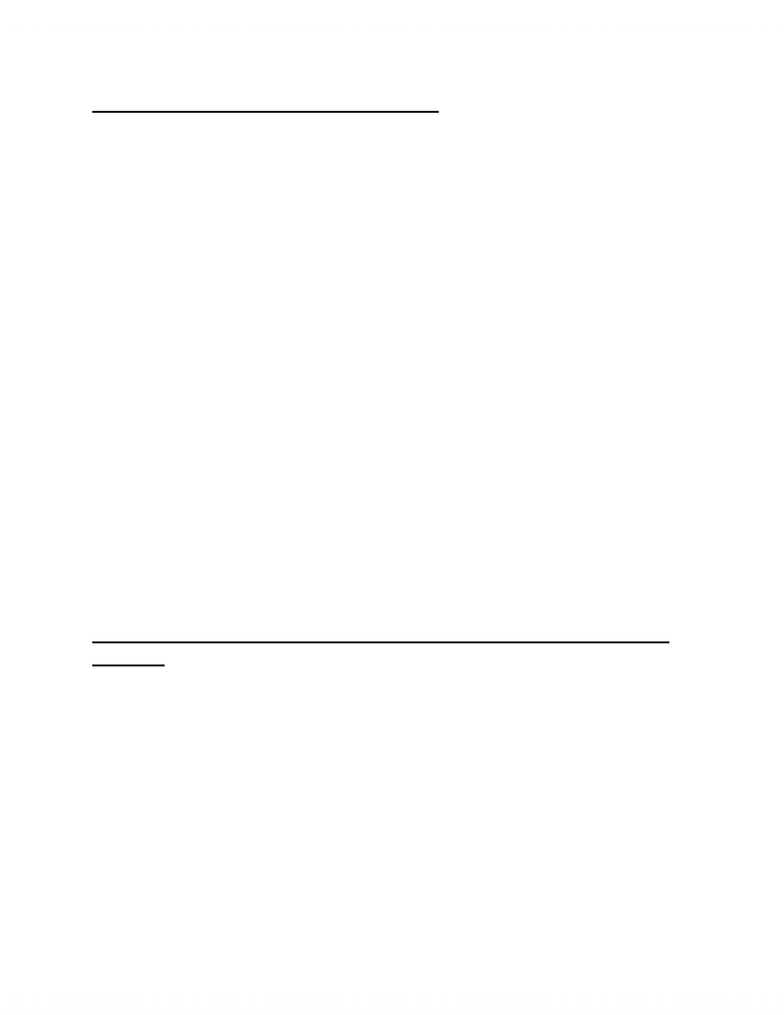 o After food shortages in 1916-1917, Tsar restructured
government and went into seclusion with family.
o Jan + Feb the majority of the city went on strike. 1917
o Soc. Rev, Mensheviks and Bolsheviks all overthrew Petrograd.
Liberals only wanted reform.
o Tsar went to Moscow but it was also overthrown.
 Nicholas stepped down, family placed under house arrest.
o Only about 1000 killed in revolution.
 Now factions fought over provisional government…
 October Rev. Bolsheviks take power.
Vladimir Ilyich Lenin, What Is to Be Done? (1902)
 Revolution must be carried out by group of ―expert revolutionaries‖
o 1 – Russian withdrawal from war
o 2 – No support for provisional gov.
o 3 - Call for revolution in other countries
o 4 – Seizure of large estates by peasants
 The dictatorship of the proletariat
 Believed comradery would trump corruption
 Worst thing for his cause was those who couldn‘t defend it – he
believed
CIVIL WAR
 1918, anti-Bolshevik insurrection.
 Whites vs. Reds
 Feb 1918, State proclaims nationalization of land
Lecture : The Great Depression and the Cultural Ferment
Merriman, A History of Modern Europe, 989-1000
 Worldwide inflation post WW1
 Rus-Ger-Aus trading block weakened through unstable political
conditions.
 Germany‘s cheap credit attracted investors but it was based on
insufficient real assets.
 Germany borrowed from US, US soon refused to continue/invested
in own banks.
Unlock document  Germany defaulted/had to pay with gold.
Joseph Roth, excerpt from What I Saw
 Journalist (inflammatory)
 descriptions of homeless immigrants, and the absurd laws intended
to deal with them but which only make the situation worse
Week 3: Stalinism and Fascism
Lecture : Stalinism (1930’s)
Merriman, A History of Modern Europe, 1035-1042
 Under Stalin, the Soviet Union was turned into a totalitarian
Communist state. Stalin purged dissident groups in the gov.
 Stalin‘s Five Year Plan appropriated land from wealthier farmers.
Many protested by killing livestock, massive die off.
 Small land plots turned into ―collective farms‖ peasants given shifts.
 Conscription of 9 million peasants to factories.
 Lethal starvation of >10 million people 1930-1933
 Desperate shortages of fuel, food, machines
 1934, Stalin decrees that he has the right to kill ―terrorists‖ within
his Union and government. Dissidents, innocents killed.
 Millions sent to work camps.
Joseph Stalin, The Hard Line (1931)
Stalin tells the peasants and workers that the production should continue
on the same pace or higher but should not reduce as demanded.
Takes emotional stand on the Russiaian prosperity and its invasions by
previous powers for its backwardness Russia should continue its
development to the highest production and advancement to be in the
forefront of capitalist countries because the world is run by the principle,
Might is Right.
Joseph Stalin, Liquidation of the Kulaks (1929)
The justification of stalin to the conference of Marxist students of elimination of the kulaks as a class
or development of Russia Party is taking a decisive desion in its policy to eliminate the kulaks and
this could not have been done 3 or 5 years ago It is necessary to produce collective farms and the
elimination of the Kulaks to let the state benefit from the entire production and its responsibility.
Kulaks should not be allowed to work on the collective farm of the state as
Unlock document