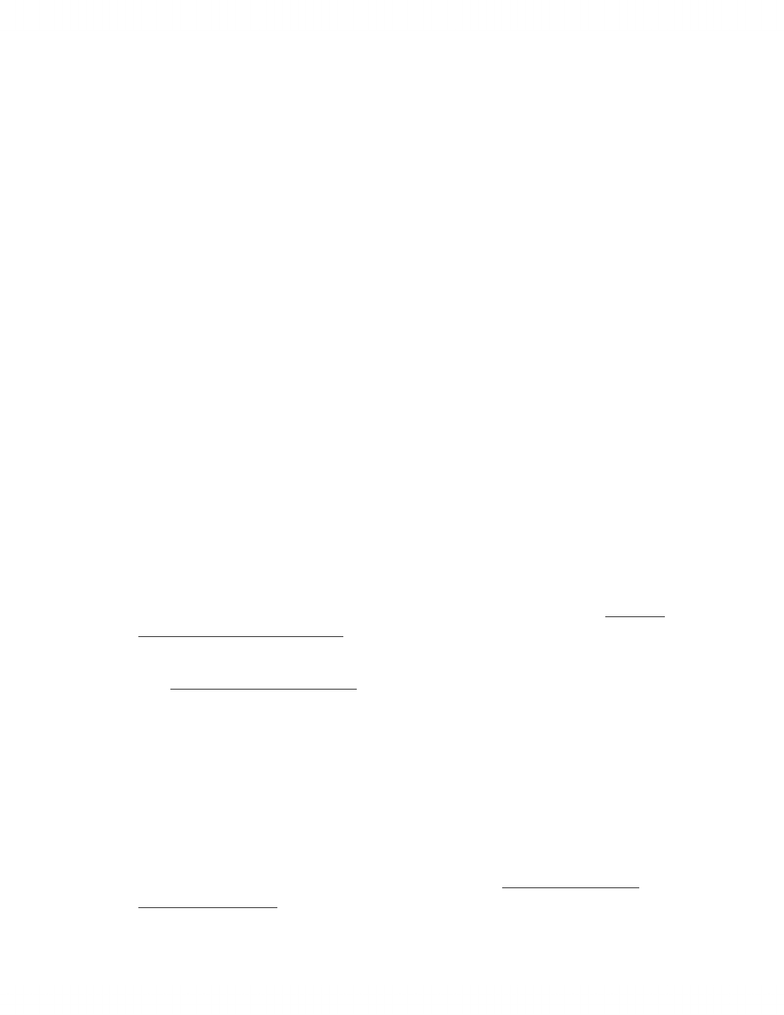 CHAPTER 3
Six Plagues of Antiquity
As humans changed their lifestyles, their relationship with infectious
diseases came to be altered.
Historically, plagues came to be recorded only in our recent past, in a time
when we became farmers.
By 8000 BC the human population was settled in villagesfirst, in
Mesopotamia, then in Egypt, India, and china.
*The diseases of antiquity (5000 BC to AD 700) were characterized by
parasites with long-lived transmission stages as well as those involving
person-to-person contact. Thus, most diseases became established only when
a persistent small number of infectious individuals could be maintained, i.e.,
when the disease became endemic; this required populations greater than a
few hundred thousand.
_______________________________________________________________________
__________________________
THE PHARAOH’S PLAGUE
A look back
Assyria and Babylonian literature, as well as the Egyptian papyrus from
Kahun written in about 1900 BC, describes a disease that causes blood to
appear in urine (hematuria).
Many remedies for this described in the Ebers papyrus, suggesting that
this condition was widespread.
Furthermore, in a relief of the tomb of Ptah-Hetep I and Mehou of the
VIth Dynasty at Sakarrah, there are figures of fishermen ad bargemen
with enlarged abdomens, surely representing the pathology of chronic
snail fever or blood fluke disease.
Calcified eggs of the blood fluke have been found in the kidneys of several
mummies.
Snails capable of transmitting blood fluke have been found in the well
water of Jericho. It has been hypothesized that the water was infested
with infected snails, resulting in a high level of disease. Joshua’s army
www.notesolution.com
Unlock document 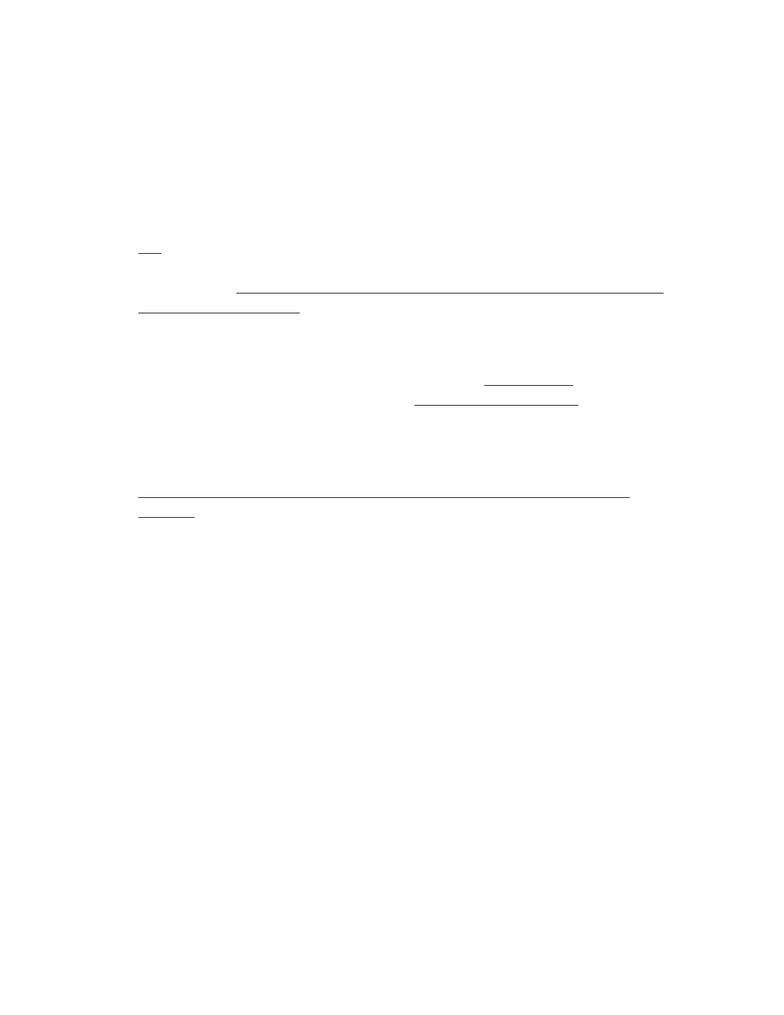 easily defeated the people of Jericho as a consequence. Joshua, unaware of
the cause of the disease, destroyed Jericho and proclaimed a curse on any
one who would rebuild it.
In some ways, nature favored Egypt. However, Egypt’s people were racked
with a debilitating disease, snail fever.
Although medical science began in Egypt, the doctors and surgeons could
not keep this disease at bay. The reason for this was that the early
civilizations of Egypt and those of the Fertile Crescent (Sumer, Assyria,
and Babylon) were based on agriculture, which required irrigation and/or
natural flooding rivers. Irrigation, farming especially in the tropics,
created conditions favorable for the transmission of snail fever caused by
the blood fluke.
Blood fluke diseasethe plague of the pharaohsis not a fatal disease as
malaria and yellow fever are; however, it is a corrosive disease.
Snail and the blood fluke and malariathe classic plagues of
Egyptdebilitated the populace. Egypt became subject to internal political
dissension and attack by their iron-armed neighbors (the Assyrians), and
their civilization, based on agriculture and cooper weapons, began to
collapse. The Persians overran Egypt in 525 BC. The cause of the disease
was unknown to the ancient Egyptians because the transmission staged of
the parasite (eggs, miracidia, and cercariae) are microscopic; in addition,
the adult worms themselves are tiny and love within the small blood
vessels, so they were unnoticed for thousand years.
Search for the destroyer
*Blood fluke disease, also known as snail fever or endemic hematuria,
involves feces or urine, water, snails, and flatworm.
The first Europeans to experience the disease on any scale appear to have
been the soldiers of Napoleon’s army during the invasion of Egypt.
Symptoms: bloody urine
A German physician working in Egypt made a startling discovery while
carrying out an autopsy on a young man: worms were found in the blood
vessels.
Today blood fluke disease is called schistosomiasis or bilharzia.
www.notesolution.com
Unlock document 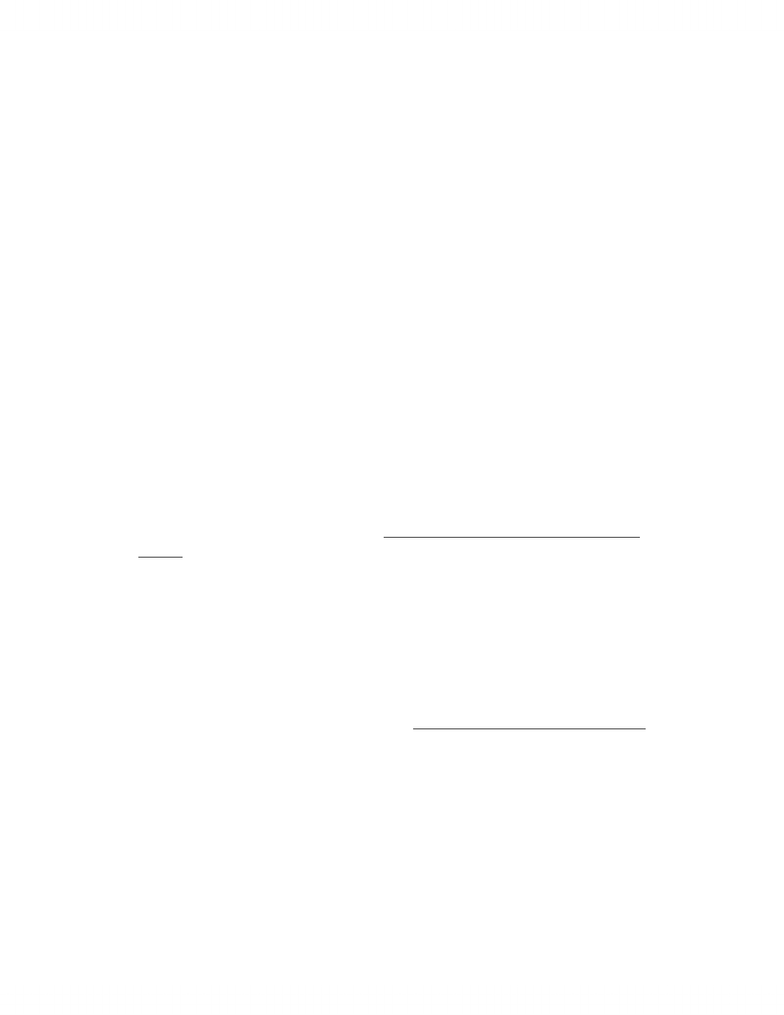 In 1851, Bilharz (physician) reported seeing microscopic eggs with a
pointed spine in the female worm. He also found that the eggs would
hatch to release a small, ciliated larva that swam around for about and
hour and then disintegrated.
The suspicion remained that human acquired the infection either by
eating infected snails or by drinking water containing the ciliated larvae,
called miracidia.
In 1870 egg were obtained from a young girl living in the Cape of Good
Hope and found that, although the eggs would not hatch in urine, they did
so in fresh or brackish water. Then, in about 1904, Japanese physicians
found that a related blood fluke, could also infect humans, but this species
had eggs without spine.
In 1905 another type of schistosome egg, one with a spine on its side.
The life cycle and mode of transmission of the schistosome to a human was
first demonstrated between 1980 and 1910 in Japan. At the outbreak of
World War I, the British became concerned about the potential deleterious
effects of schistosomiasis on their troops in Egypt. In 1915 the British War
Office sent Robert Leiper to Cairo “to investigate bilharzia”. He and his
team identified the snails Bulinus and Biomphalaria as the vectors. His
study suggested that the infection was acquired by bathing in infested
water. Leiper was also able to show that when cercariae were placed in
dilute hydrochloric acid (similar in concentration to that found in the
human stomach) they were killed, this route of infection seemed most
unlikely.
*The life cycle of snail fever was finally known: on reaching fresh water, the
discharged eggs release a swimming larva, the miacidium. Miracidia are
short-lived, but if they encounter a suitable snail they penetrate the soft
tissues (usually the foot), migrate to the liver, and change in form (sporocyst);
for 6 to 7 weeks, by asexual reproduction, the numbers of parasite increase.
During this time, the snail sheds thousands of fork-tailed cercariae, which
can swim and directly penetrate human skin, and in 5 to 8 weeks they
develop into adult worms.
Snail fever, the disease
Schistosomes have separate sexes and they inhabit blood vessels.
Both males and females have two suckers at the head end of the worm,
and the more anterior one surrounds the mouth.
www.notesolution.com
Unlock document