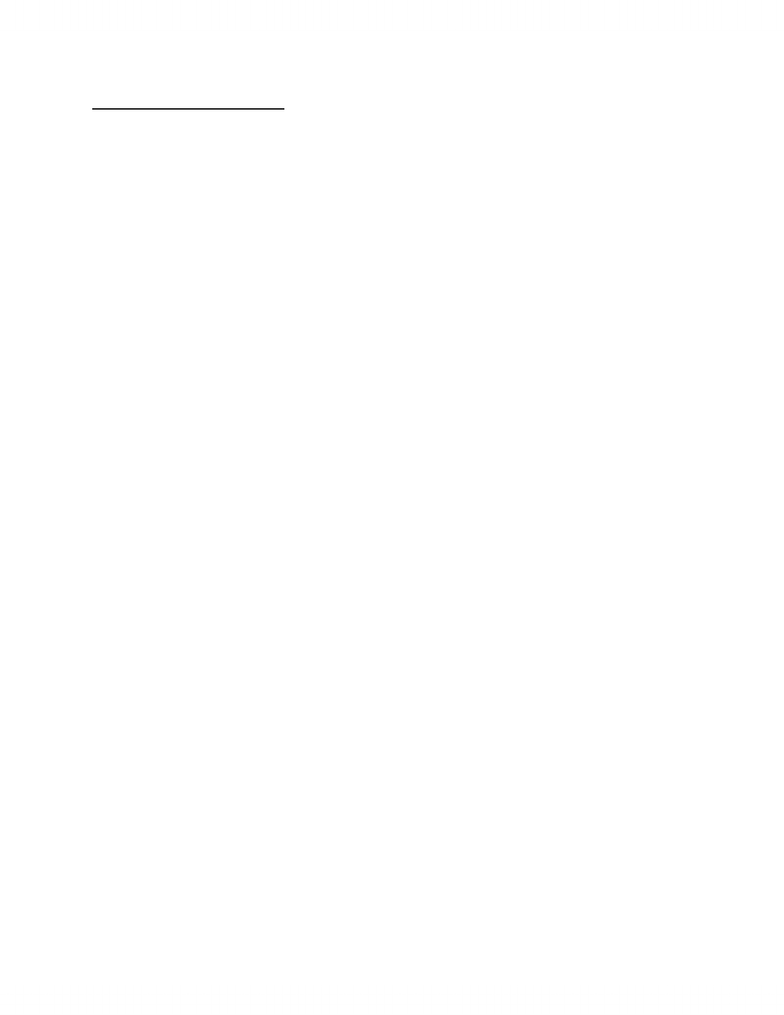 Health, Illness, and Optimal Aging- Biological and Psychological Perspectives
Chapter 3: Theories of Aging
-Aging: gaining wrinkles, greying of hair, stiffing of joints, getting stronger
oAge is also social construct and cultural contact not just measurement
Theory
-In Gerontology
oCan be thought of as a set of lenses for viewing actions n interactions
oTo help us make sense of what we observe
oCan be used to help a researcher choose his or her research methods, questions,
and the sample to focus
oTo construct explicit explanations that account for empirical feelings
-Theory in Gerontology: Early gerontologists looked for conceptual frameworks that might
explain human aging by looking at popular and ancient models
-In gerontology, no one theory can explain all the facts abt aging
-Researchers often use a combo of theoretical perspectives to gain a fuller understanding
of their research topic
Theory vs. Other aspects of knowledge development
1. Statements describing regularities detected in the process of systematic observations
2. Prototypical models r formed which attempts to depict how empirical generalizations r
related to each other
3. Empirical generalizations n models r accumulated n use to form theories
Two Levels of Theory
www.notesolution.com
Unlock document 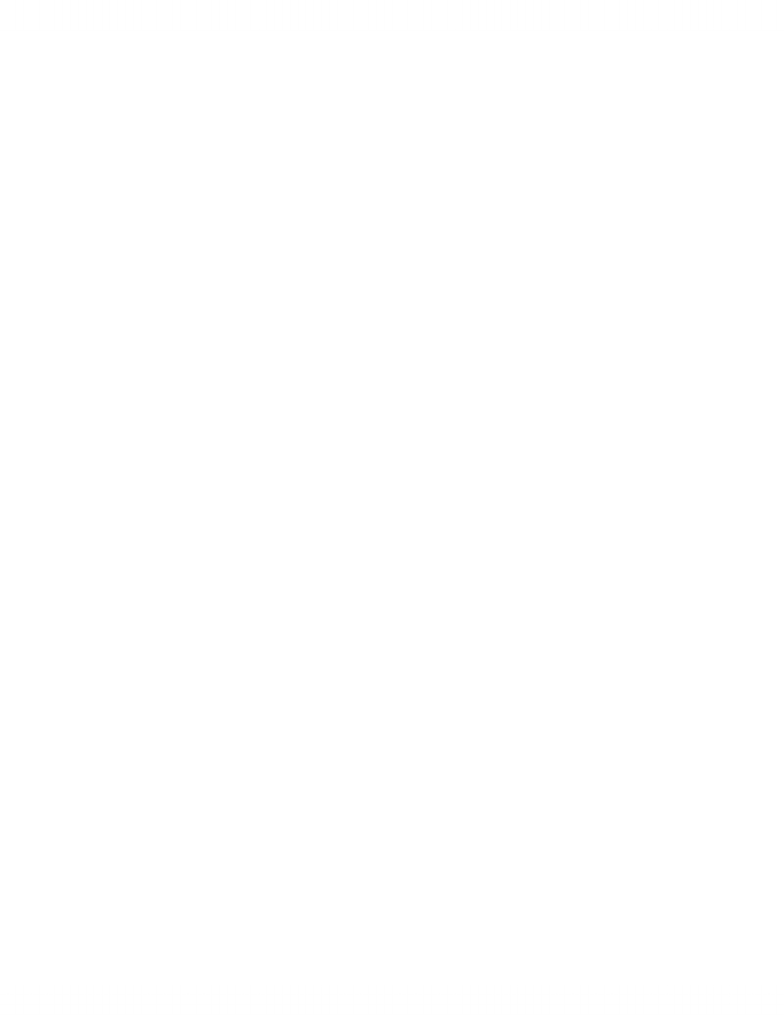 Health, Illness, and Optimal Aging- Biological and Psychological Perspectives
-Micro-level theories = focus on individuals
oExplain phenomenon such as relations b/w adult children n parents, changes
memory in age, affect of negative impact on adult age
study at the individual level (ex: survey data from 1000s of ppl but we r
looking at a level of individual issue)
-Macro-level theories = examine social structures
oFocus on economic conditions n social policies ex- the fact of industrialization on
the status of older adults, or impact of public pensions
phenomena that affects @ the societal level (impact of exercise: depends
on DNA)
Anthropology
-The study of human kind from the beginnings to the present
- Biological, archaeological, linguistic anthropological, social
-Anthropology seeks to understand human existence in geographic space and evolutionary
time
-Comparisons across time and cultures are central to the discipline
-Age as a cultural construct
oThe idea that the characteristics that ppl attribute to social categories (gender,
death, illness) r culturally defined they r not fixed, they can be dynamic
Methods
-Ethnography
oFieldwork and participant observation
-Contributed to findings such as:
oThe killing of frail elderly was not rare (Simmons 1945)
oElders provided education by sharing knowledge in the Kalahari Desert in the
absence of formal teachers and schools (Shostak 1981)
Women were able to learn n educate themselves by learning from elders
www.notesolution.com
Unlock document 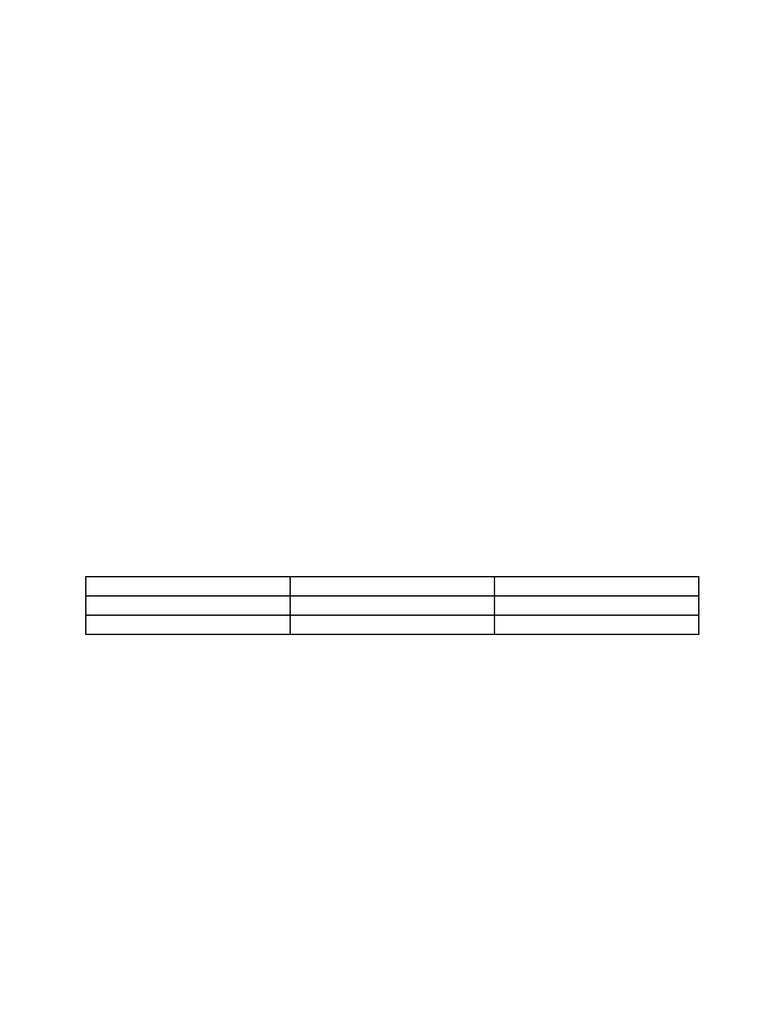 Health, Illness, and Optimal Aging- Biological and Psychological Perspectives
Anthropological Perspectives on Aging
-Early theoretical formulations
olinked the marginalization of older ppl to modernization
-More current frameworks are informed by
oContexts in which older adults live
oSpecial populations
oComplexity n heterogeneity of difference experiences(differences within ppl)
oCultural context how things differ? (geography)
Age versus Aging
-Theories abt age explain cultural n social phenomena age is used in negotiation of
social life
-Theories abt aging r theories abt living, the changes experienced during the life course, n
the interdependencies throughout life among different generations
Cultural Conceptions of Time and Age
-Relative time- things, events, are ordered in time, something happens either before or
after something else, a person is either younger or older than someone else, temporal
order, sequence, but we don’t know how much older or younger or how much time passed
-Absolute time - we can measure, measurement is the imposition of culture on natural
regularities that are general for regular. Ex. Day is 24 hours long only 3 days out of the
year. Having 24 time zones worldwide is not a feature of the rotation of the earth,
temporal order has been created, and with enough technology we can measure the age of
anything, calendars and clocks are cultural inventions
Relative AgeAbsolute Age
Informal Knowledge of AgeAge-ambiguous Age-aware
Formal Knowledge of AgeAge-forced contexts Age-explicit
www.notesolution.com
Unlock document