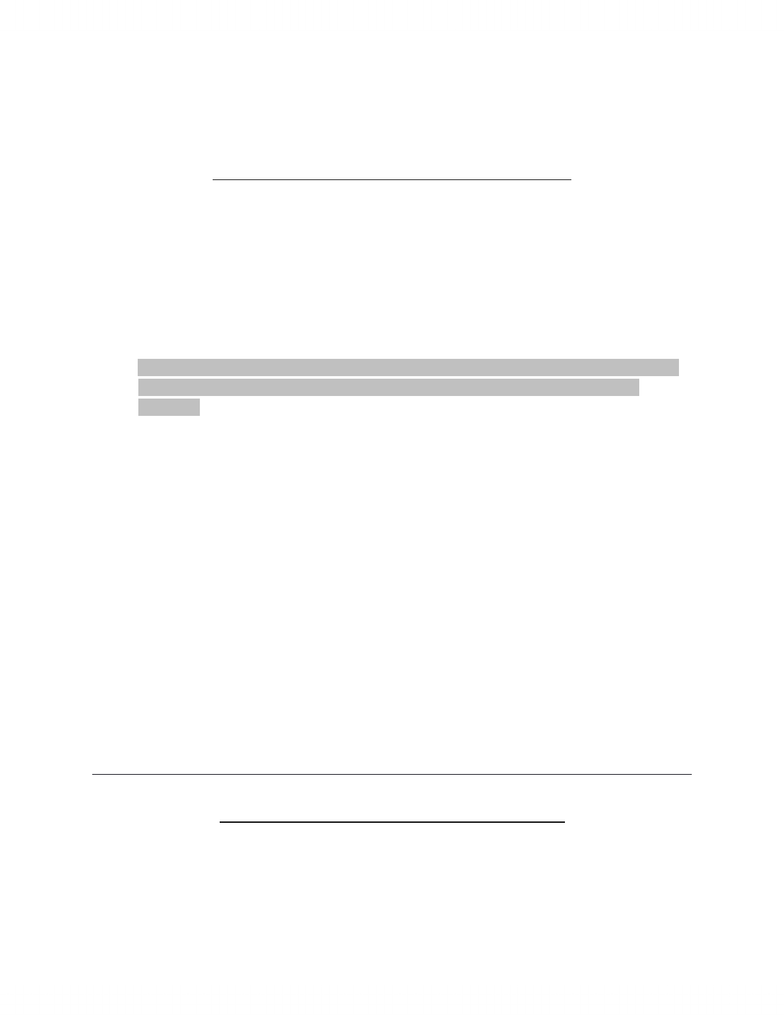 Chapter 9: Competitive Markets
9.1 – MARKET STRUCTURE AND FIRM BEAVIOUR
Competitive Market Structure
Market structure refers to all the features that may affect the behavior and performance
of the firms in a market, such as number of firms in the market or the type of product
that they sell.
Firms have market power when they can influence the price of their product or the terms
under which their product is sold.
A market is said to have a competitive structure when its firms have little or no market
power. The more market power the firms have, the less competitive is the market
structure.
The extreme form of competitive market structure occurs when each firm has zero
market power.
Perfectly competitive market is a market where there is no need for individual firms to
compete actively with one another because none has any power over the market.
Competitive Behaviour
This is the degree to which individual firm actively compete with one another for
business.
The Significance of Market Structure
Market structure plays a central role in determining the behaviours of individual firms
and also in the overall efficiency of the market outcome.
9.2 – THE THEORY OF PERFECT COMPETITION
The perfectly competitive market structure–usually referred to simply as perfect
competition–applies directly to a number of markets, especially many agricultural and
raw-materials markets.
www.notesolution.com
Unlock document 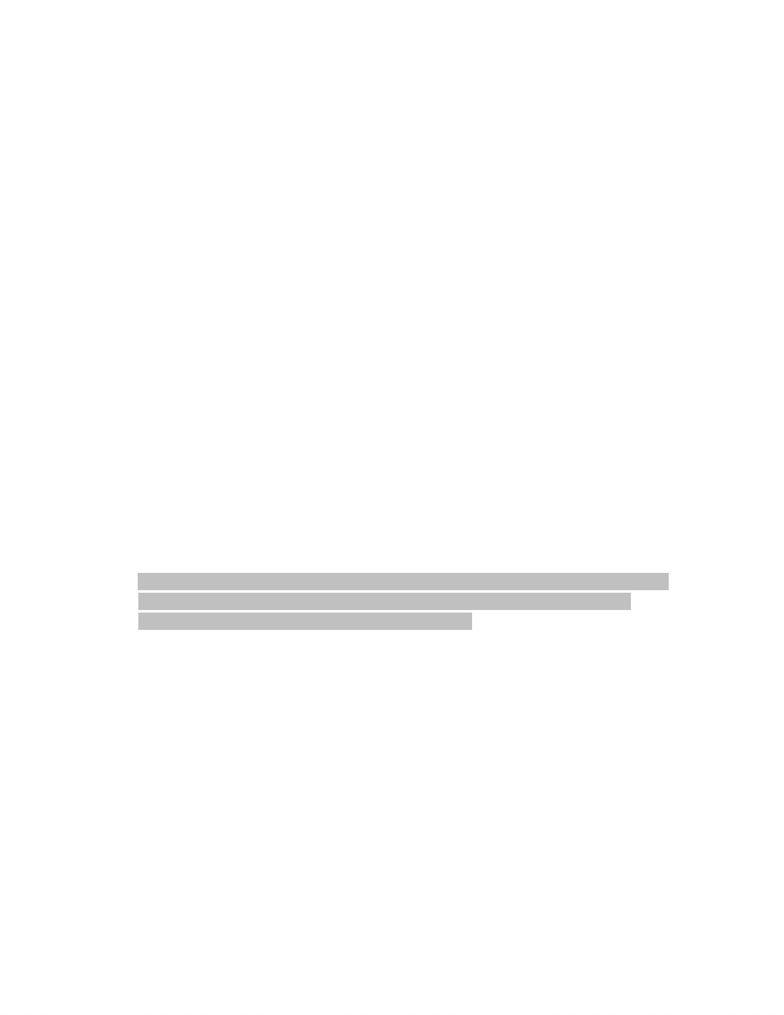 The Assumptions of Perfect Competition
Following are the assumptions:
oAll the firms in the industry sell an identical product (homogenous product).
oConsumers know the nature of the product being sold and the prices charged by
each firm.
oThe level of a firm’s output at which its long-run average cost reaches a minimum
is small relative to the industry’s total output (the firm is small relative to the size
of the industry).
oFreedom of entry and exit.
The first three assumptions imply that each firm in a perfectly competitive industry is a
price taker, meaning that the firm can alter its rate of production and sales without
affecting the price of its product.
The Demand Curve of a Perfectly Competitive Firm
A major distinction between firms in perfectly competitive markets and firms in any
other type of market is the shape of the demand curve facing the firm.
Even though the demand curve for the entire industry may be negatively sloped, each
firm in a perfectly competitive market faces a horizontal demand curve because
variations in the firm’s output have no effect on price.
Horizontal (perfectly elastic) demand curve indicates that the variations in production
that it will normally be possible for the firm to make will leave price unchanged because
their effect on total industry output will be negligible.
Total, Average, and Marginal Revenue
Total revenue is the total amount received by the firm from the sale of a product.
oTR = p X Q
Average revenue is the amount of revenue per unit sold.
oAR = TR / Q  (p X Q) / Q  p
www.notesolution.com
Unlock document 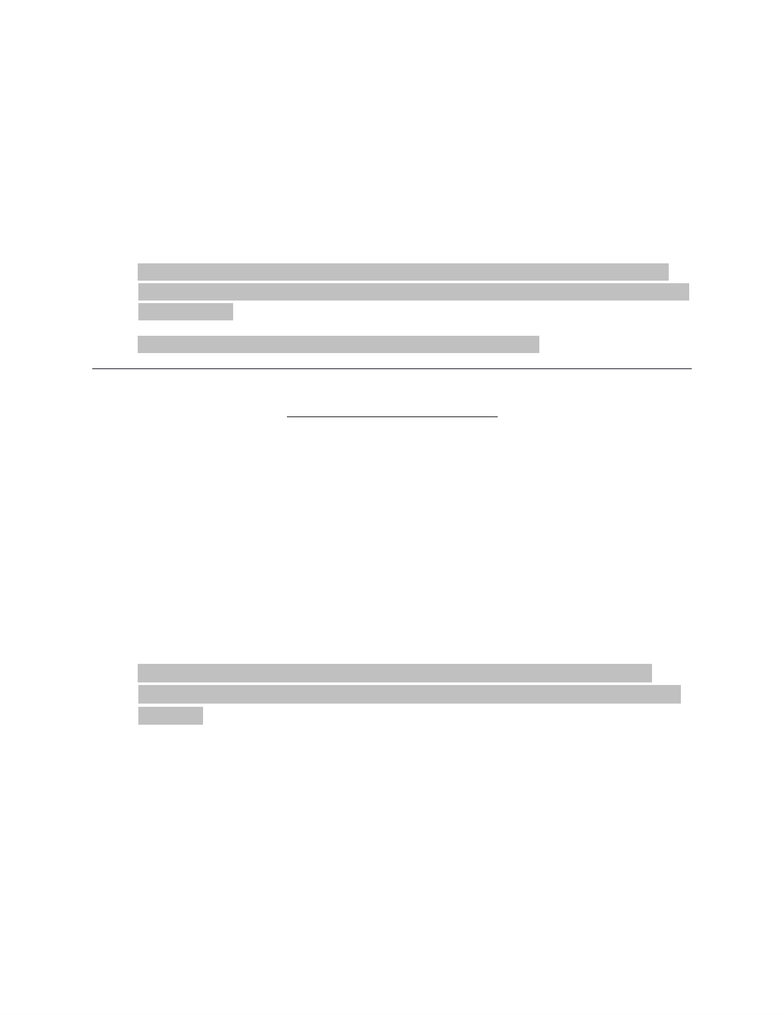 Marginal revenue is the change in a firm’s total revenue resulting from a change in its
sales by 1 unit.
oMR = change in TR / change in Q
As long as the firm’s own level of output cannot affect the price of the product it sells,
then the firm’s marginal revenue is equal to its average revenue.
Thus, for a price-taking firm, AR = MR = price.
If the market price is unaffected by variations in the firm’s output, the firm’s demand
curve, its average revenue curve, and its marginal revenue curve all coincide in the same
horizontal line.
For a firm in perfect competition, price equals marginal revenue.
9.3 – SHORT-RUN DECISIONS
Rules for All Profit-Maximizing Firms
Two rules apply to all profit-maximizing firms. The first rule determines whether the
firms should produce at all, and the second determines how much it should produce.
Should the Firm Produce at All?
If a firm produces nothing, it will have an operating loss that is equal to its fixed costs.
If it decides to produce, it will add the variable cost of production to its costs and the
receipts from the sale of its product to its revenue.
Rule 1: a firm should not produce at all if, for all levels of output, the total
variable cost of producing that output exceeds the total revenue derived from
selling it.
A competitive firm may maximize its profits (or minimize its losses) by shutting down
and producing zero output.
The price at which the firm can just cover its average variable cost, and so is indifferent
between producing and not producing, is called the shut-down price.
How Much Should the Firm Produce?
If any unit of production adds more to revenue than it does to cost, producing and selling
www.notesolution.com
Unlock document