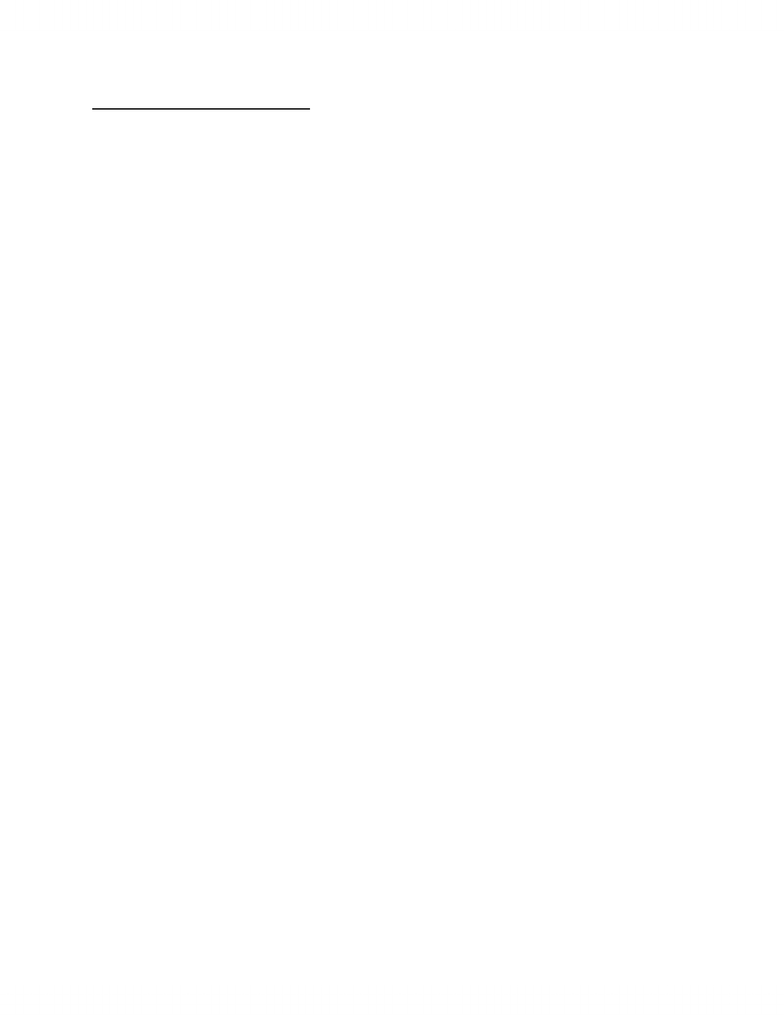 The rise of international business
• More firms are engaging in international business, the world economy is
becoming a single interdependent system—process called globalization
• Imports—products that are made or grown abroad and sold in Canada
• Exports—products made or grown in Canada that are sold abroad
The contemporary global economy
• Trade between nations have been going on since 2000 BCE
• MIT professor points out that imports now represent only a slightly higher
proportion of GDP than they did 100 years ago, and that capital mobility is about the
same as it was in 1914
• But international trade is becoming increasingly central to the fortunes of
most nations of the world, and their largest businesses
• More countires are now aggressively encouraging international trade—
opening their borders to foreign businesses, offering incentives for domestic business to
expand internationally
• As industries and markets become global firms that compete in them are
also going global
• Forces that combined to spark and sustain globalization
• Governments and businesses have become more aware of the
benefits of globalization to their countries and shareholders
• New technologies make international travel, communication and
commerce increasingly easier, faster and cheaper
• There are competitive pressures: sometimes a firm simply must
enter foreign markets to keep up with its competitors
The major world marketplaces
• There are three major market places—North America, Europe and Asia-
Pacific—home to worlds largest economies, biggest multi-national corps, influential
financial markets and highest income consumers
• World bank uses per capita income to divide countries into four groups
Unlock document 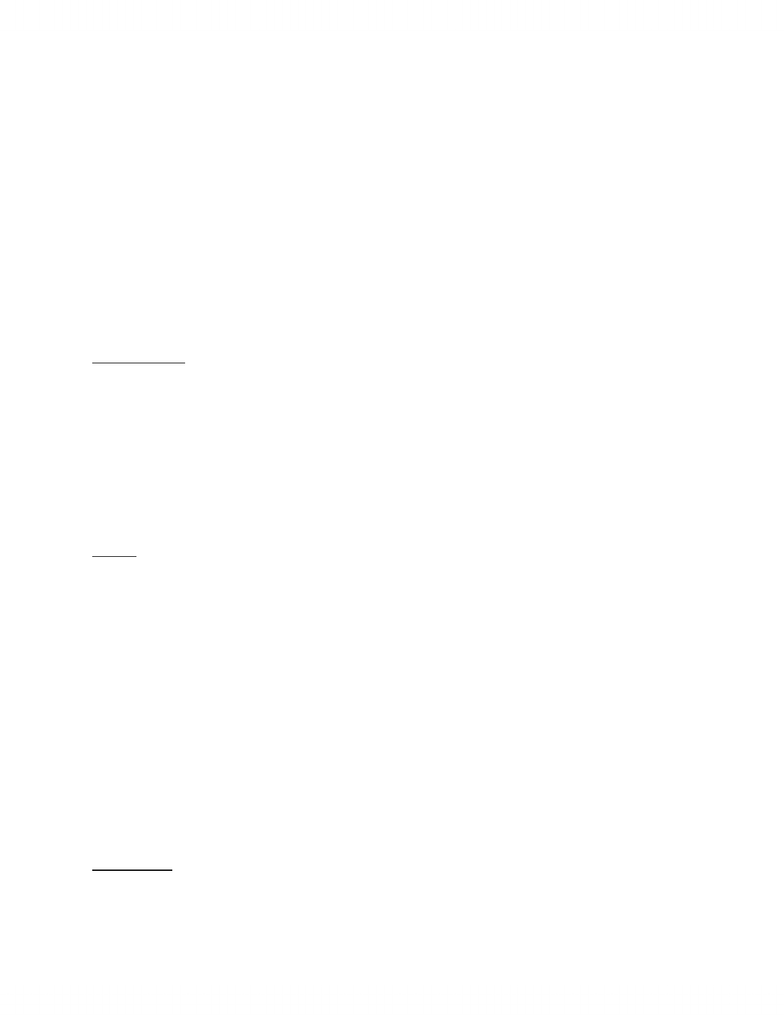 • High income countries—per capita greater than 10,065 USD—
Canada, Canada, most in Europe, oceana, japan, south korea, etc
• Upper middle income countries—per capital between $ 3255-
10065—northern Europe, countries that made up soviet bloc, Greece, mexico, etc
• Low middle income countries—per capita between 825- 3255
USD—Thailand, India, China
• Low income countries (often called developing)—per capital of
less than 825 USD annually. Due to low literacy, weak infrastructures, unstable
governments and related problems, these countries are less attractive to
international business—eg. East African nationis
North America
• US dominates the NA business region—single largest marketplace and
enjoys the most stable economy in the world
• US and Canada are each others largest trading partners
• Mexico has also become a major manufacturing center, esp along the US
border, where cheap labour and low transportation costs have encouraged many
international and US firms to build manufacturing plants
Europe
• Divided into two—West and East Europe
• Western Europe is dominated by germany, UK, France and Italy
• The formation of the European union in 1992 unified the marketplace and
further increased the regions importance
• Ecommerce and technology have also become increasingly important in
this region
• Eastern Europe, once primarily communist has gained in importance—as
marketplace and consumer
• But government instability has hampered economic development in
Russia, Bulgaria and other countries in that region
Asia- Pacific
Unlock document 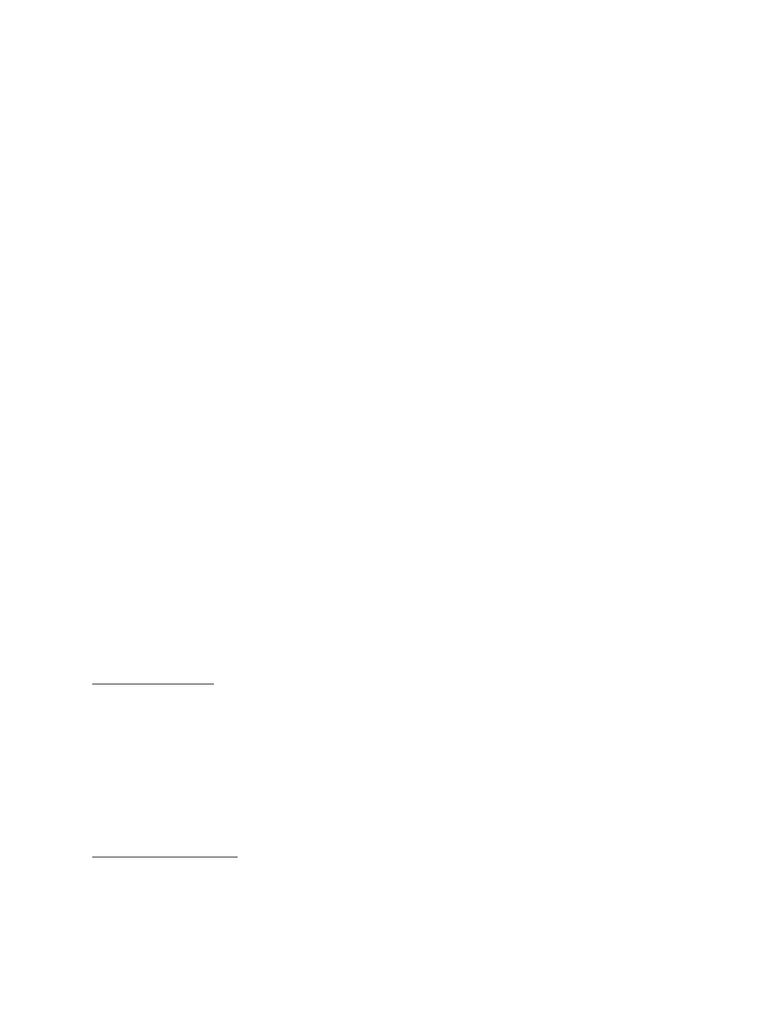 • Consists of—Japan, China, Thailand, Malaysia, Singapore, Indonesia,
south Korea, Taiwan, the Philippines, Australia and new Zealand
• Fuelled by strong entries in the automobile, electronics and banking
industries, the economies of these countries grew rapidly in 70’s and 80’s—but a
currency crisis in the 90’s slowed growth
• It is an important force in the world economy and a major source of
competition for North American firms
• Most indicators suggest that the Chinese economy is now the world’s 3rd
largest after the US and Japan
• Technology places an increasingly important role in this region—but the
emergence of technology firms has been hampered by poorly developed electronic
infrastructure, slower adoption of computers and information technology
• The southeast Asian nations countries of Asia- Pacific (ASEAN)—
founded in 67 is an organization for economic, political, social and cultural cooperation
• Today it has a population of over 500 milli and a GNP of ~ 800 billi
Forms of competitive advantage
• There are high levels of importing, exporting and other international
business activities because no country can produce all the goods and services its people
need
• Countries tend to export products that they can produce better or less
expensively than other countries, using the proceeds to import products that they can’t
produce as effectively
Absolute advantage
• Absolute advantage—exists when a country can produce something more
cheaply and/or of higher quality than any other country
• Saudi oil, Brazilian coffee and Canadian timber are absolute advantages
• But examples of true absolute advantages are rare, in reality “absolute”
advantages are always relative
Comparative advantage
• Comparative advantages—a nations ability to produce some products
more cheaply or better than other goods
Unlock document