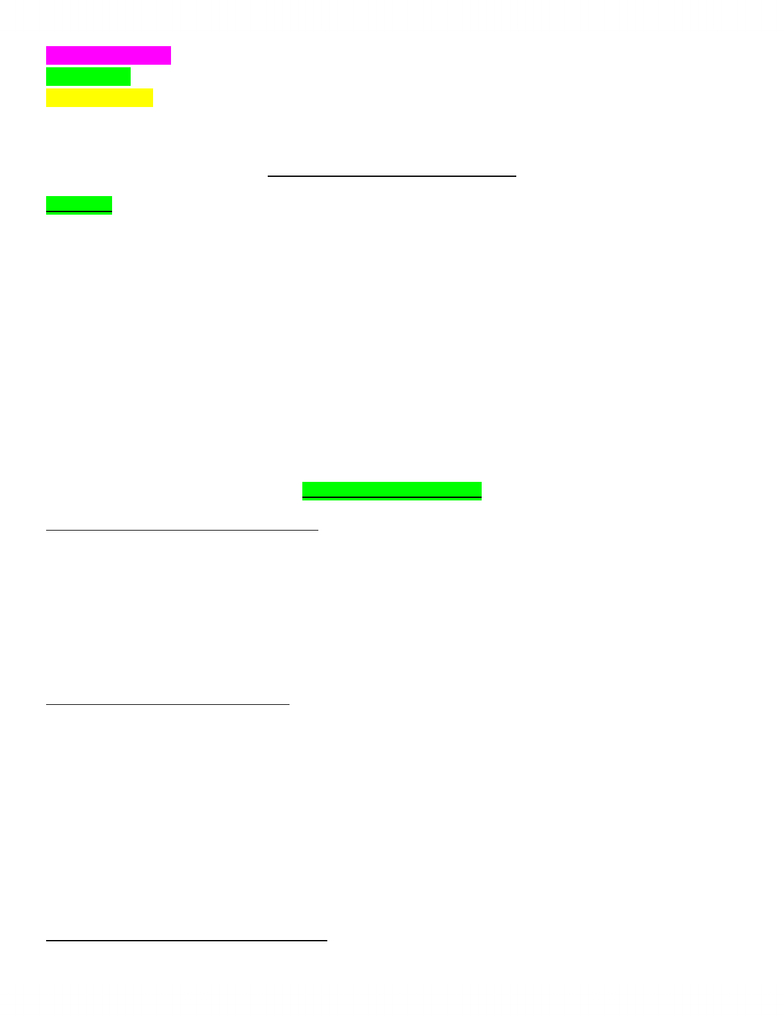 Experiments: purple
Topics: Green
Key terms: yellow
CHAPTER 9-CONSCIOUNESS
What is it?
-you are aware of yourself and your processes: perceiving, planning, remembering, thinking, etc.
-able to experience or feel, and to have subjective awareness
-we are not conscious of everything and we are not conscious all the time; thus, consciousness is not a general property of
all parts of the brain
-it is a private experience that cannot be shared directly; however, we can share it through language or words/symbols
-we know other ppl are conscious b/c they tell us they are conscious too
-we can make plans in words, think about the consequences of these plans in words, and use words to produce behaviours-
all without actually saying the words. We think them.
Understanding Consciousness
1) Consciousness is NOT a natural phenomenon
-it is supernatural and miraculous & not to be understood by the human mind
-believed that it cannot be observed through behaviour
-it does not relate to the laws of nature that scientist study, for example, matter and purely physical forces
2) Consciousness IS a natural phenomenon
-unable to understand it because:
lack the means to study it scientifically
 Our brains are simply not capable of understanding consciousness
 It w old take a more complex brain to understand the biology of subjective awareness
Consciousness is a vague poor ly defined term and we need to define what it is before we study it
3) We are conscious and we are able to observe it
www.notesolution.com
Unlock document 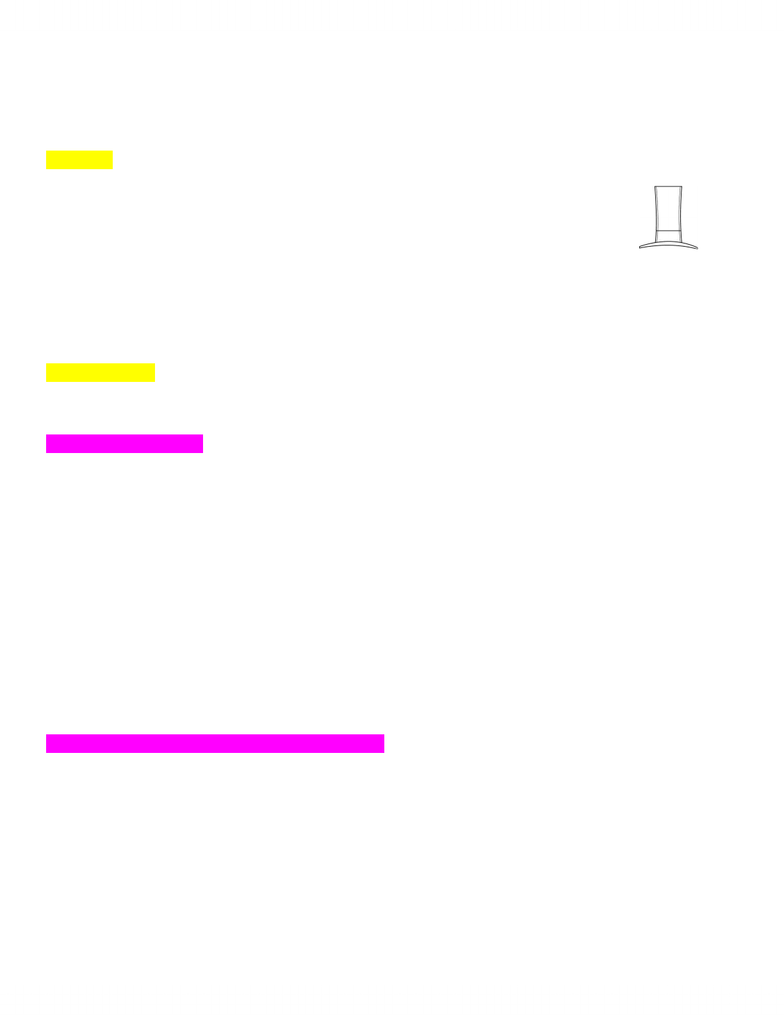 -"thought itself is an activity of the brain”---Donald Hebb definition
-functional neuroimaging (i.e. fMRI) allows a new dimension of scientific consciousness study
Blindsight: The ability to interact behaviourally with objects while remaining consciously unaware of them
-able to reach for objects when unaware of seeing them
-caused by damage of the visual cortex, or some pathways leading into or from that area
-can be thought of as vision without consciousness, or awareness
What about animals?
-your dog can learn to communicate w/ you by telling you that it wants to eat, go for a walk, or play
“top hat illusion”: when the horizontal tends to look shorter than the vertical when they are both the same size
Ganel and Goodale (2003)----Also from Lecture Example
-Experiment: compared perceptual judgments of object shape with the ability to pick up the object
-showed participants a wooden block on a table & asked whether the block was wide or narrow
-it is easy to judge width if the blocks all have the same length
-if the blocks vary in length, the task is more difficult
-when participants were to grasp the blocks across the middle, their grasping action was not affected by variation in length
-theorized that our perceptual awareness of objects may be based on a different visual system than the one we use for
actions
Libet (1983)-Conciousness and the Control of Behaviour—Also from Lecture Example
-asked participants to make a hand motion while watching a rapidly moving clock hand
-reported where the clock hand was at the time they became aware of an intention to move
-participants experienced awareness of the intention about 3/10ths of a second before the motion
-the movement command in brain (as measured by EEG readiness potential) preceded intention by 7/10ths of a second
(even earlier than the intention)
-Thus, the brain seemed to be starting the movement before there was awareness of “willing” motion
www.notesolution.com
Unlock document 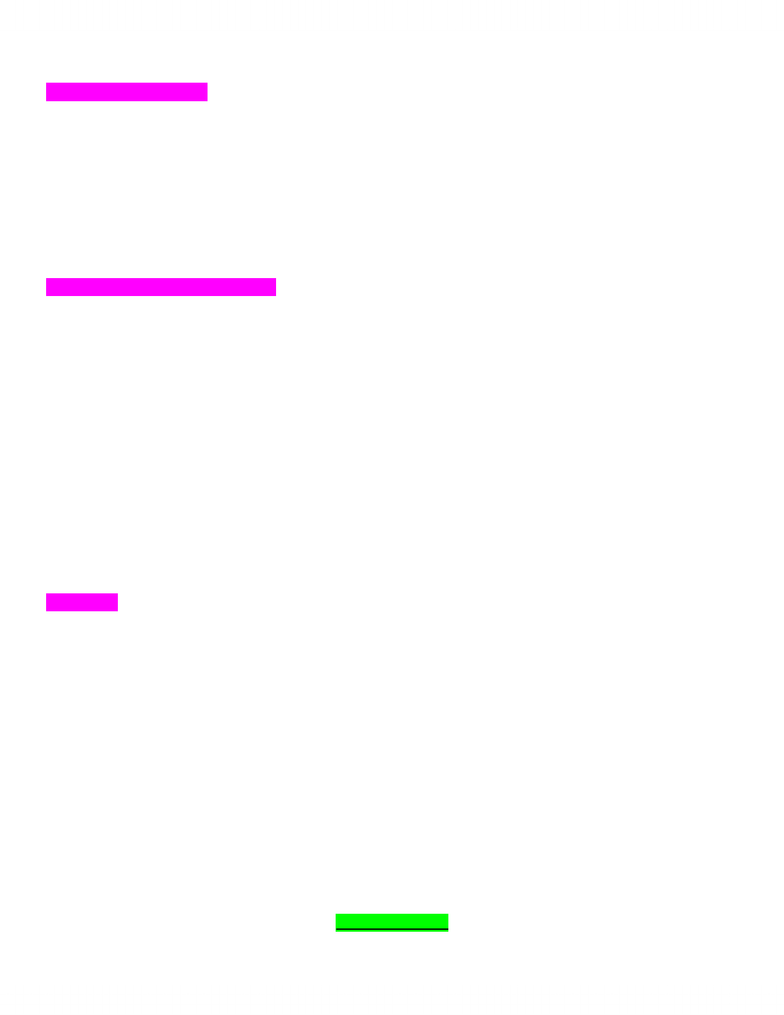 Haggard and Eimer (1999)
-if readiness potential was the cause of movement, it should show covariation in time with awwarneess
-“Lateralized reainess potential”-measures activity specific to the side where the movement occurs
-When awareness was late, the lateralized readiness was also late; when awareness was early the potential occurred
earlier
Haggard, Clark, and Kalogeras (2002)
- produced involuntary movements of the hand on participants by inducing muscle twitches with magnetic impulses
-compared involutnary and voluntary hand movements
-Same experiment with Libet-clock, hand and record time
-“operant” tirals: a tone came a ¼ of a sec after a movement
-on voluntary trials: movement was late & tone was early, the movement and the tone were close together
-involuntary trials: movement was early & tone was late, perception was that they were further apart
Our brain therefore, must “bind together” the experience of voluntary movement with its external consequences
Obhi (2007)---From Lecture
-participants rested their index finger on keyboard and were asked to press the key at any point, softly or forcefully
-On some trials, experimenter push the participant’s finger down either softly or forcefully
-same procedure as Libet’s experiment
-participants, on average, reported that the movement had occured earlier than it really had
this was consistent on both self-directed and researcher assisted trials
amount of error was less for forceful movements
-appears that awareness of movement is based on sensory info from finger, even when it was unintentional
Selective Attention
www.notesolution.com
Unlock document